Home » TV & Movies » How tall is Pete Wicks, did he cheat on Megan McKenna and what age is he?

How tall is Pete Wicks, did he cheat on Megan McKenna and what age is he?

PETE WICKS has spent a lot of time in the headlines thanks to his turbulent relationships.

He has dated and broken up with both Megan McKenna and Shelby Tribble. We take a look at Pete's love life and career so far… 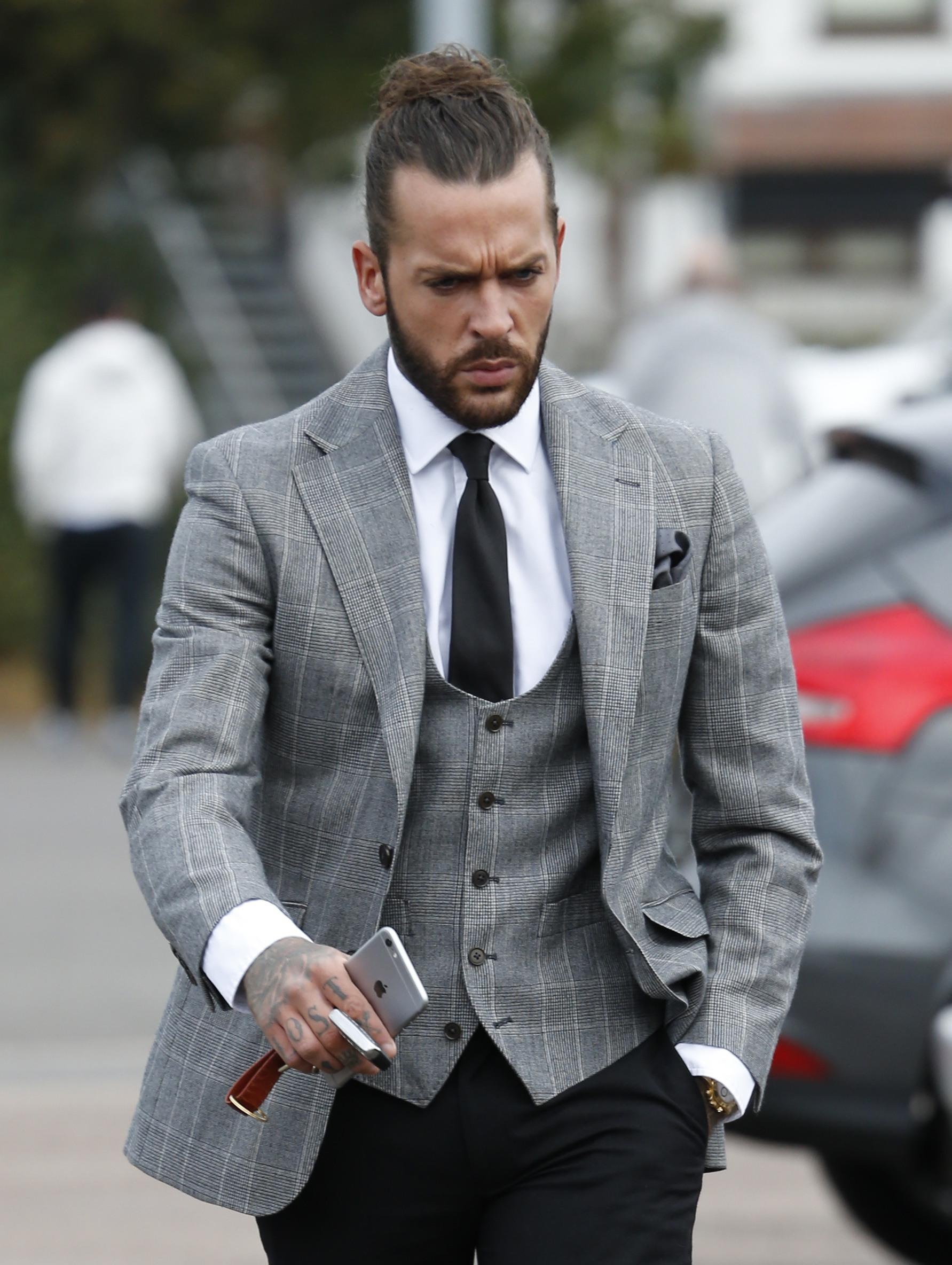 Who is Pete Wicks and how tall is he?

He is from Harlow in Essex and is known for his long hair and tattoos.

As a result, he's adopted the nickname "The Essex Pirate" from many and he has adopted the persona as his Twitter name.

Pete is a successful businessman with a string of properties and growing businesses in his portfolio.

Since joining the show he has also carved out a career as a model and makes money through personal appearances at clubs and events.

Pete claims to stand at 5 ft 10 tall and attributes appearing short on TV to having super tall friends and co-stars.

He previousl revealed to Reveal: " I'm too short for Ferne McCann. I'm only 5ft 10 on a good day.

"When I film with Lewis Bloor or James Lock I look like a f***ing borrower. It does my nut in."

Though his fans often speculate whether he may have been a bit generous with the inches when it come to his height.

When did Pete Wicks join Towie?

Pete joined the cast of Towie in 2015 and became a series regular on Season 15.

He was friends with co-star James Lock before appearing on the ITVBe show.

He has since been involved in some of the show's major storylines. 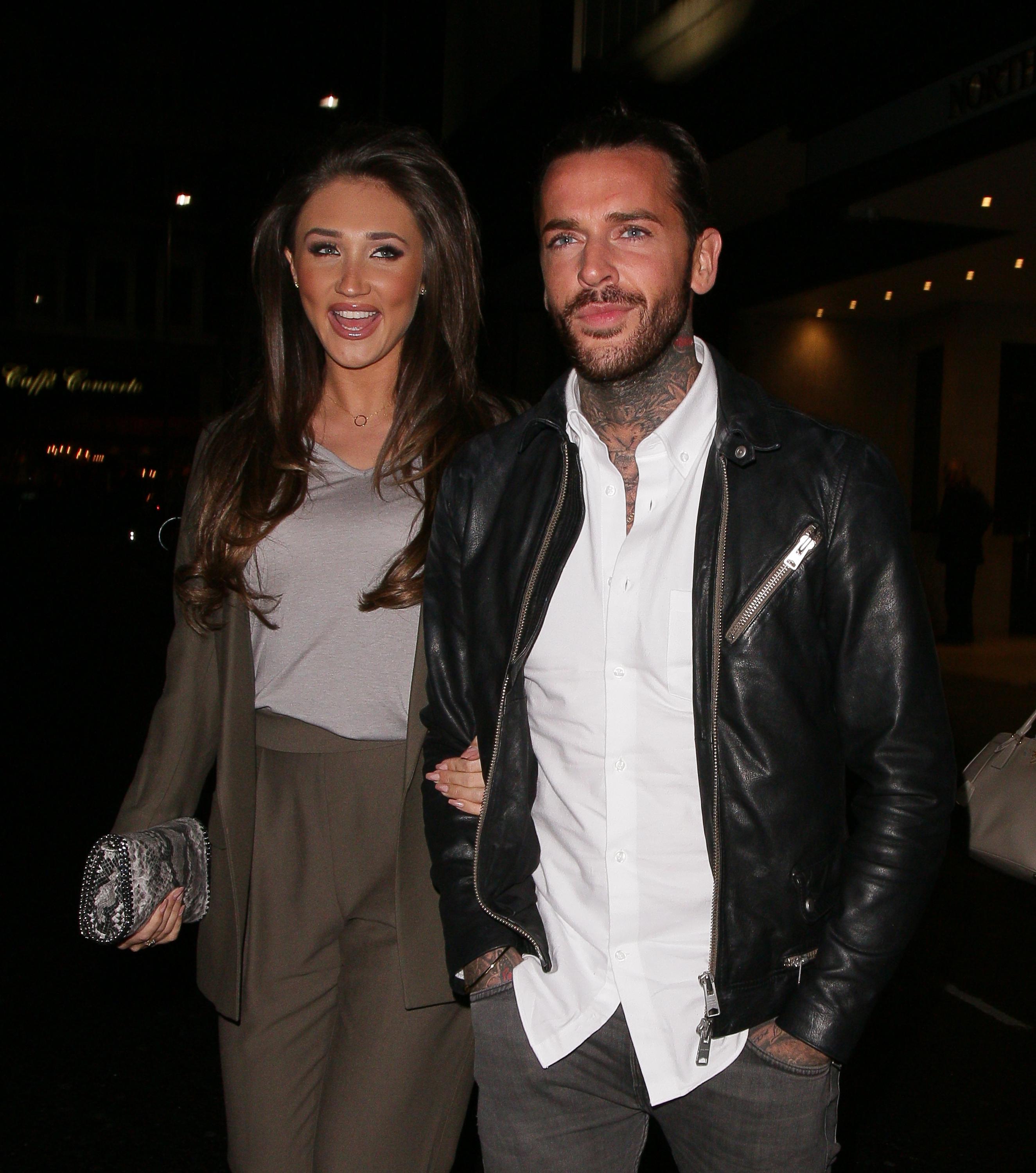 Did Pete cheat on Megan McKenna?

Megan and Pete started dating around April 2016 and things progressed when she joined Towie.

They even talked of “love” until they were rocked by a sex text scandal in September last year.

The couple reunited a few months later and were officially back together by December that year.

However, their rollercoaster romance hit the skids again in March 2017 and they split again, with emotional scenes airing on Towie last October.

However, their relationship didn't last and on September 18 The Sun's Bizarre column exclusively revealed that they split because Shelby felt like a rebound after Megan.

Now, he's hoping to find love in yet another reality show, as The Sun's Bizarre column exclusively announced that he has joined the next series of Celebs Go Dating…. awkwardly alongside his ex Megan.