Jennifer Lopez is back on the big screen with her latest movie, Hustlers. Along with J-Lo, Hustlers stars a whole host of pop and hip hop stars. Here is everything we know about the film so far.

When is Hustlers released in cinemas?

Hustlers will be released on September 13 in the UK.

The film will receive its premiere at the Toronto International Film Festival on September 7, before Hustlers begins its worldwide release on September 12.

J-Lo fans will get to watch it throughout the month, with most countries getting the chance to see it by mid-November. 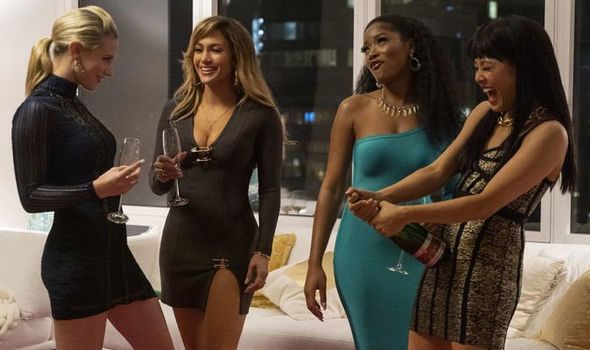 Who is in the cast of Hustlers?

The cast of Hustlers is extensive, with many of the stars hailing from the hip hop world.

Leading the cast is Constance Wu as Destiny, along with Jennifer Lopez as Ramona and Julia Stiles as Elizabeth.

But also starring, though they would more regularly be scene on the stage, is Cardi B as Diamond and Lizzo, playing Liz.

The cast is mainly female, with only a few supporting roles being played by men.

What is the plot of Hustlers?

In Hustlers, a group of former strip club employees decide to turn the tables on their Wall Street clients.

It was alleged the ladies would cold call their clients to tempt them out, despite their living through the 2008 market crash.

Those that took the bait would then be taken out and ‘drugged up,’ before the ladies reportedly racked up thousands of dollars on their credit cards. 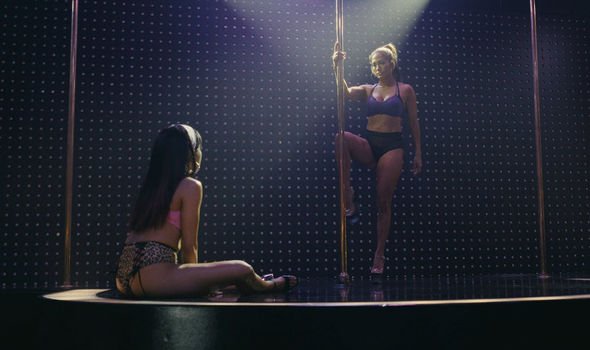 Is there a trailer for Hustlers?

There are a few trailers out for Hustlers, some with some rather sexy details.

In the latest trailer, Cardi B is trying to teach Constance Wu how to give a lap dance, which will come in handy as she and the girls set about conning their clients.

Hustlers is in cinemas on September 13