Home » TV & Movies » I had a binge eating disorder for over half my life and didn't leave the house until it was dark, says James Argent

I had a binge eating disorder for over half my life and didn't leave the house until it was dark, says James Argent

JAMES Argent has opened up about suffering from a binge eating disorder and how body issues affected his life.

The Towie star appeared on Loose Women alongside mum Patricia to discuss the disorder that led to him having gastric sleeve surgery last year. 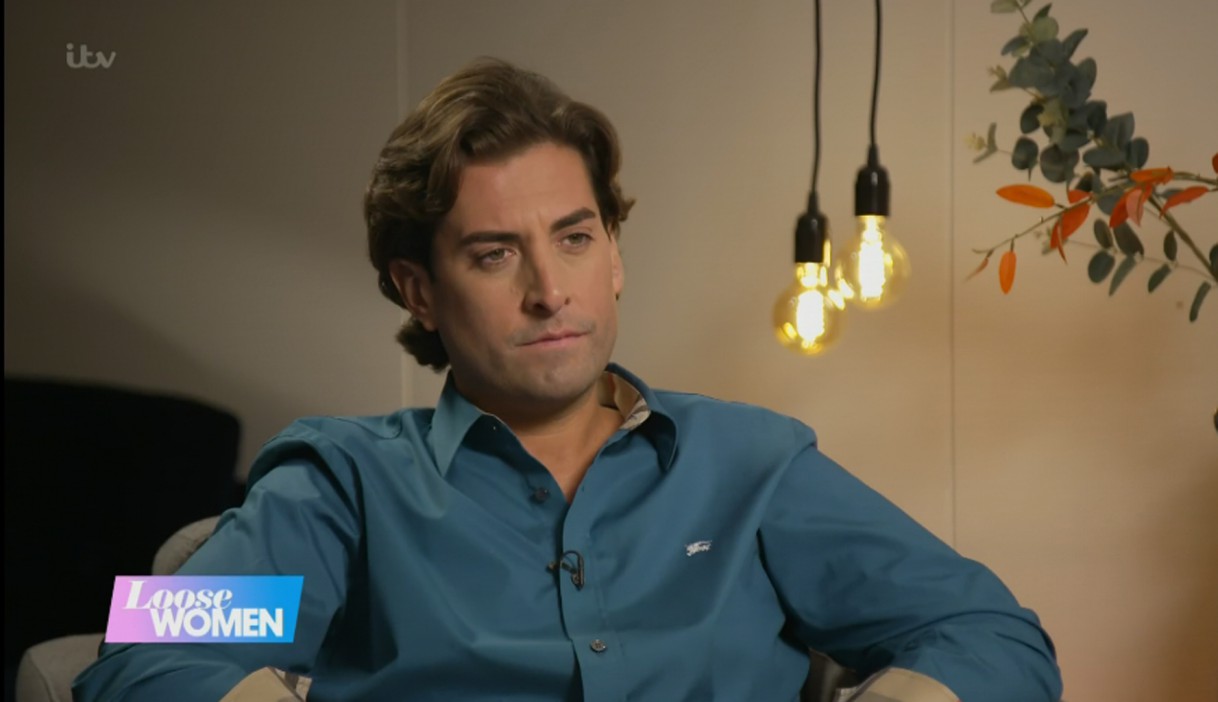 Arg, 34, said: "I've been suffering from a binge eating disorder for over half my life."

Arg said: "Those are literally all the points I was dealing with and going through."

When asked who recognised the signs in him, Arg smiled and said: "My mum did, massively."

Later in the clip Arg met with mum Patricia, who revealed when she first noticed something wasn't right with her son.

She said: "Lockdown is when it started to creep up on you, you were putting on weight every week, not moving as much as you could've been, you didn’t seem happy, it was hard to see you so uncomfortable.”

Arg then opened up about how he felt at the height of his disorder, saying: "I hated the way I looked, I waited until it was dark until I’d leave the house."

“I was so depressed and I didn’t want to get out of bed. You feel embarrassed and ashamed but if you want to sort it out you’ve got to be honest.”

Arg lost 13 stone after having gastric surgery last year and in an interview with The Sun he confessed he almost missed out on having the operation because of his size.

"I did struggle. There were a few times I found it too hard and couldn’t stick to it. I was almost too big to have the operation, which is scary.” 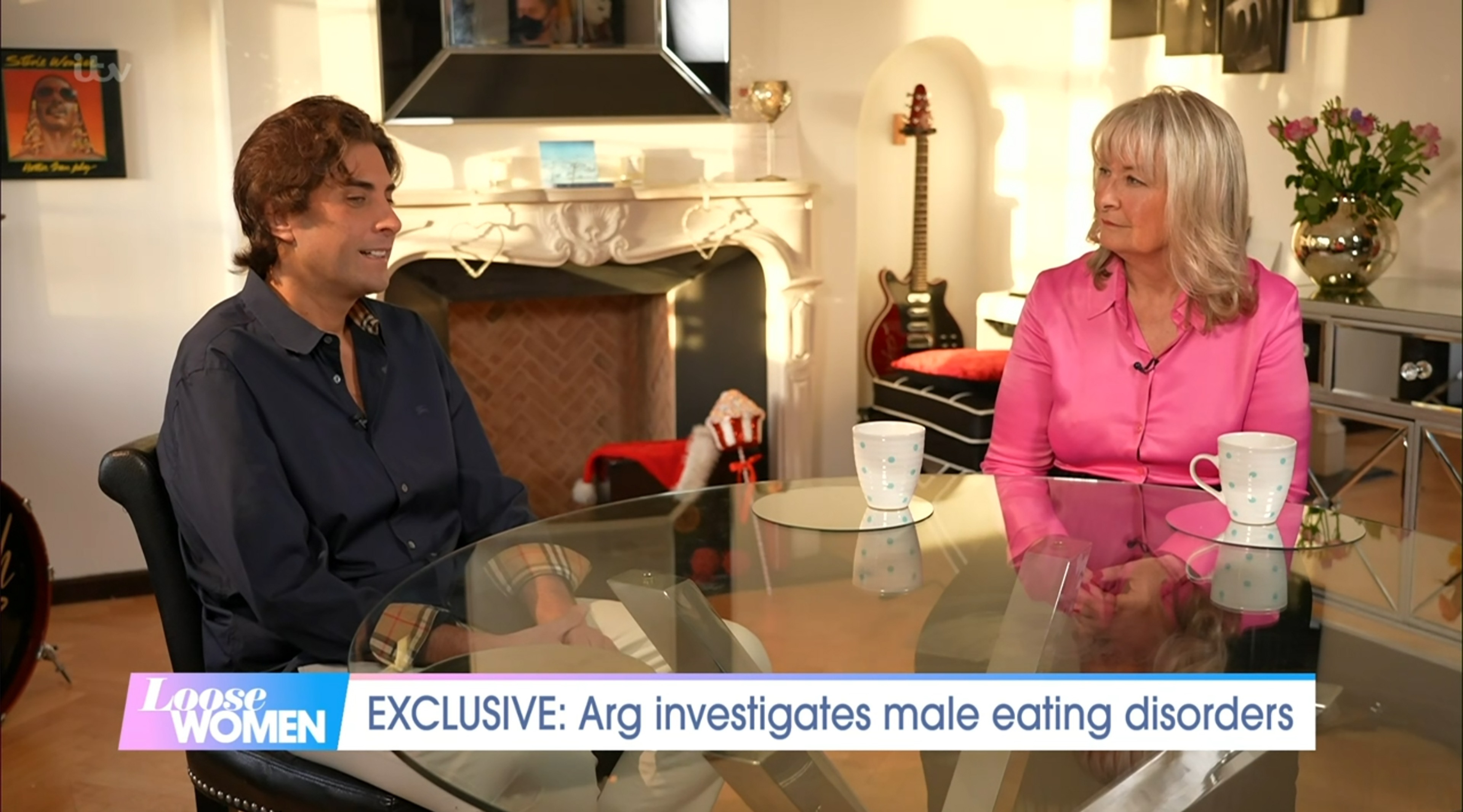 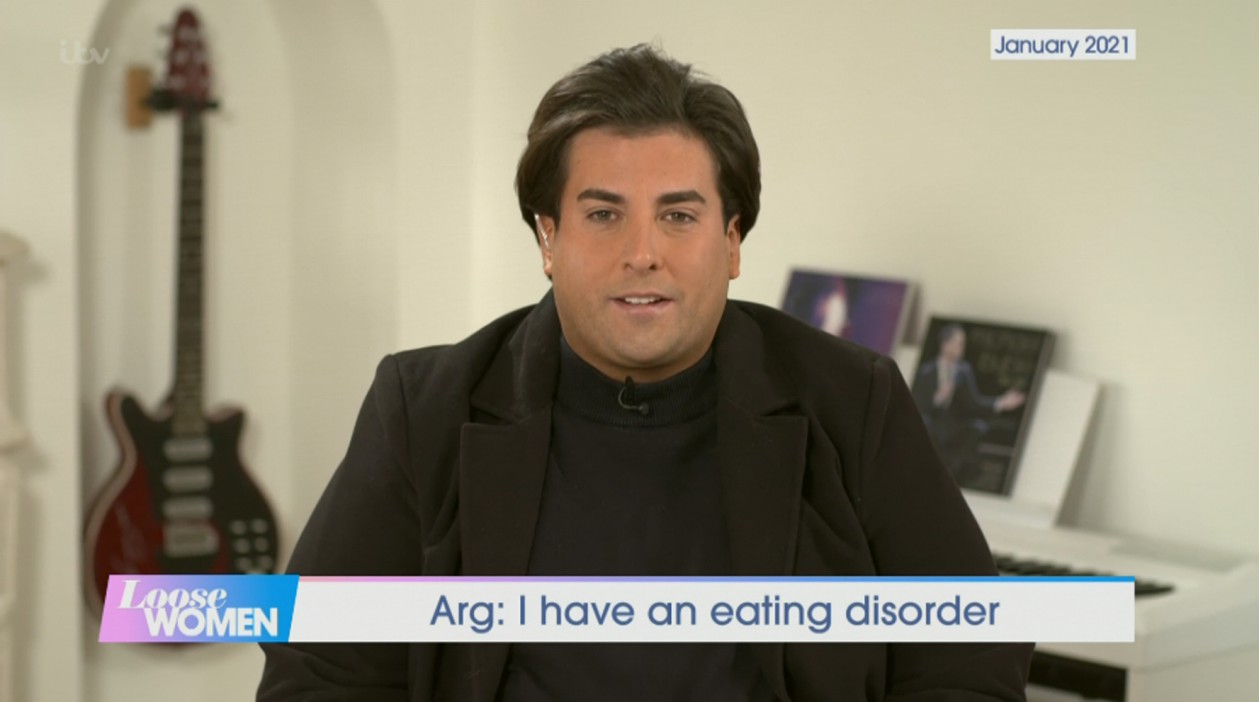