FORMER Love Island star Shaughna Phillips has revealed the Islanders don’t actually pack up all their stuff when they leave.

The 28-year-old, who appeared on the winter version of the show in 2020, admitted that you don’t get long when you are dumped so you just chuck in the bare minimum. 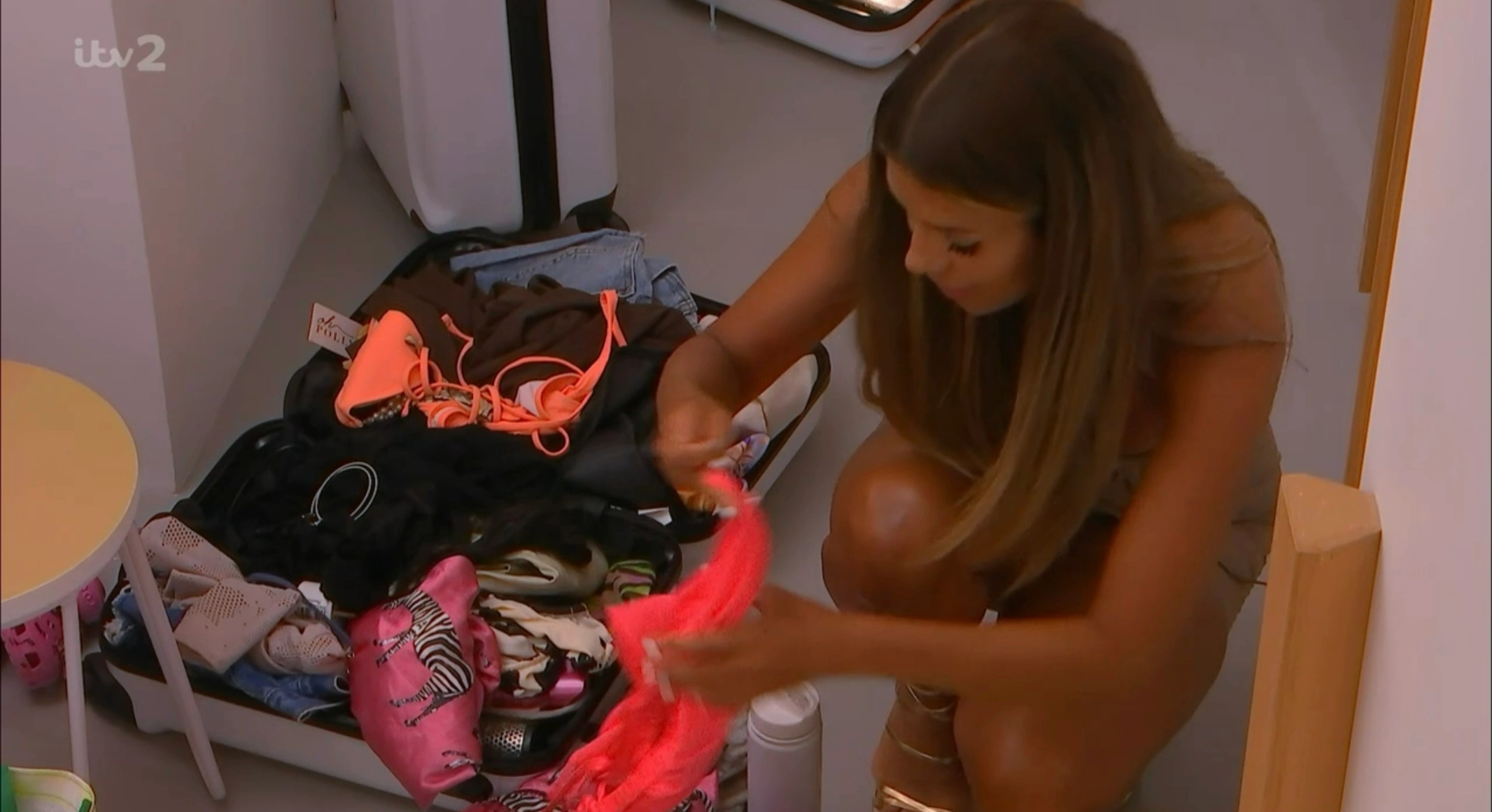 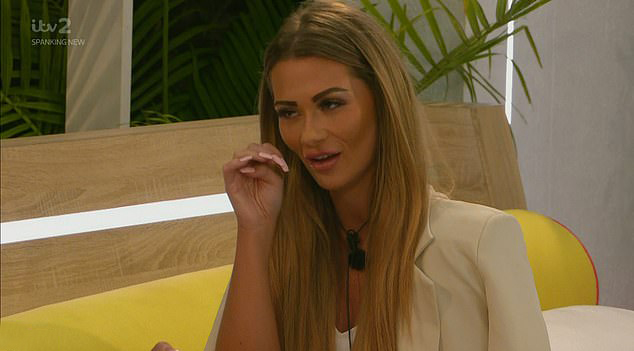 “You don’t actually pack all your stuff, you basically just pack things you definitely don’t want to lose and then overnight stuff, pyjamas, makeup, things like that.”

And revealing what happens to the rest of your stuff, Shaughna added: “Your other stuff comes out a few days later and the people in the villa actually pack it for you – so hope that you’ve made good friends.” 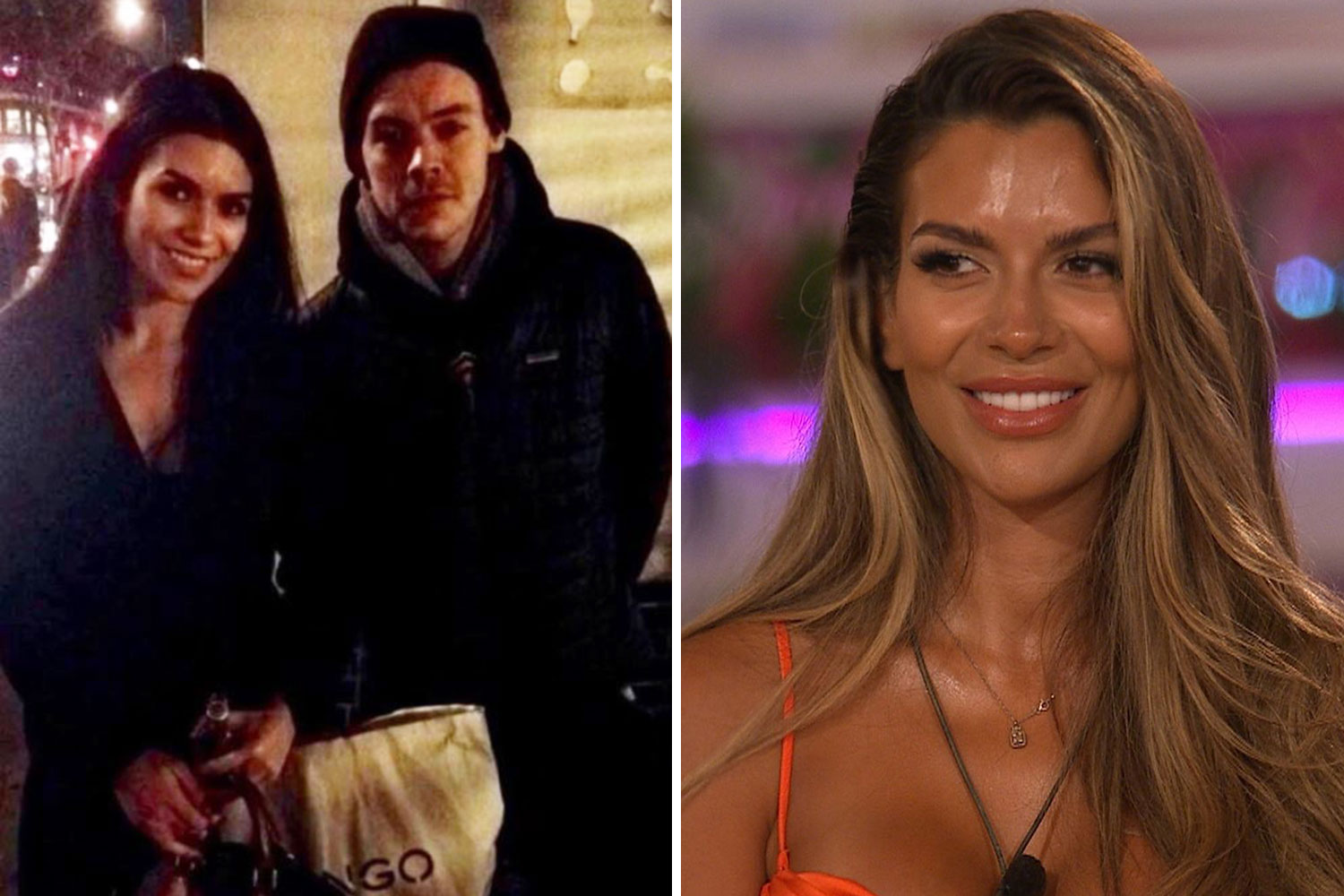 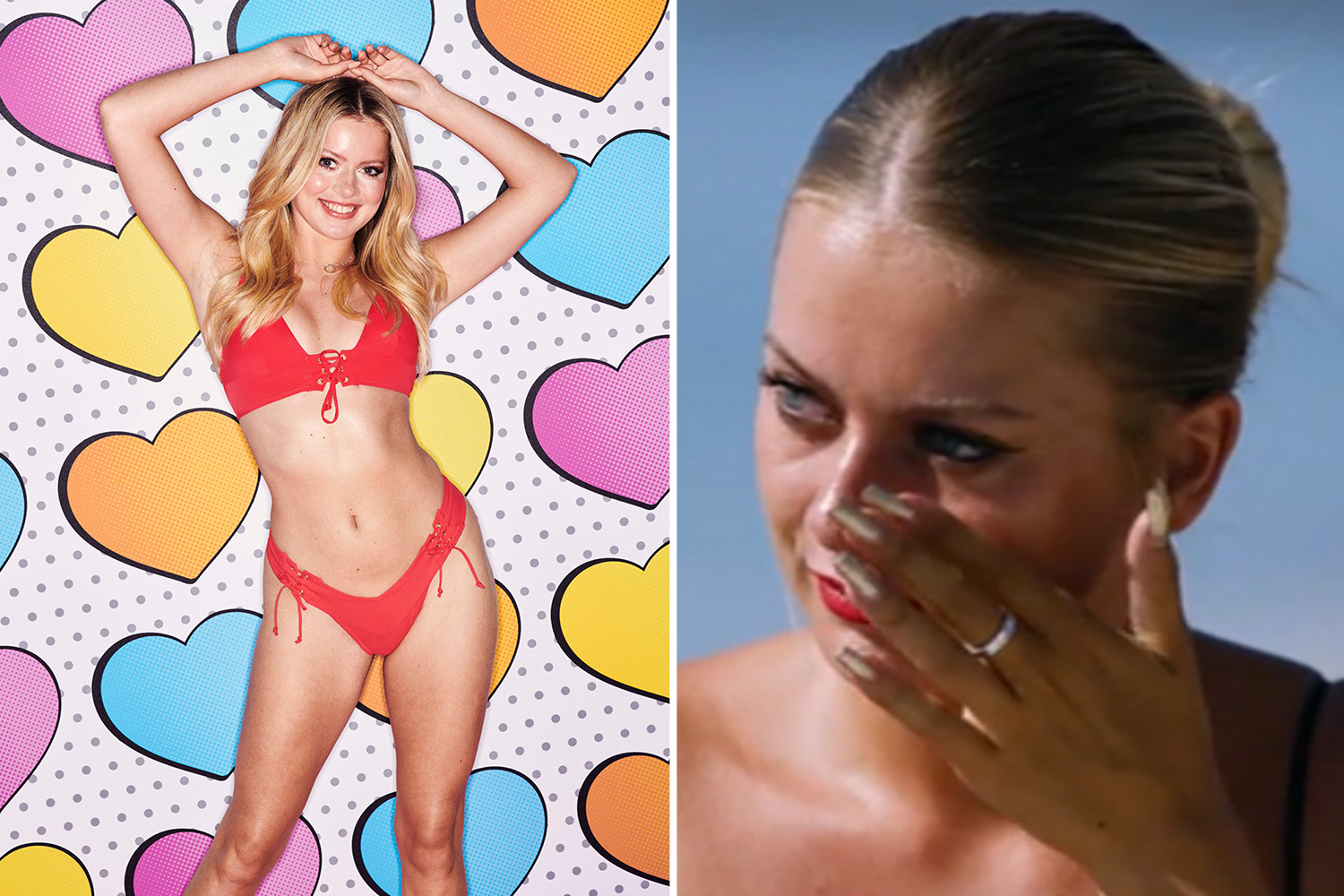 They were the only pair not to rely on a public vote to reach the last stage of the ITV2 dating contest.

In a villa-wide poll at the end of last night's show, the contestants were asked which couple were least compatible.

Dami, 26, and Indiyah, 23, did not get any votes, meaning the pair – who officially became boyfriend and girlfriend during Thursday night's show – sailed through to Monday's live final. 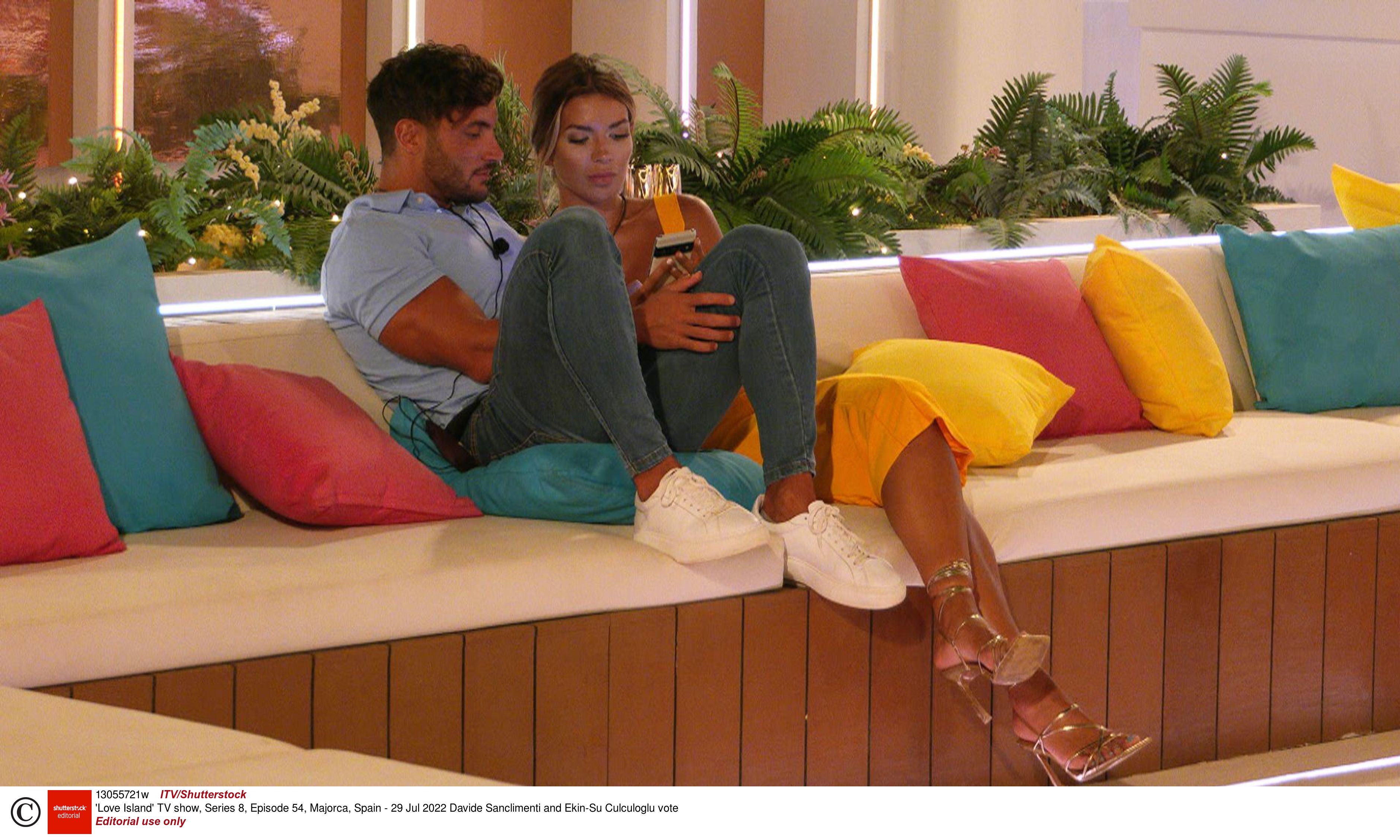 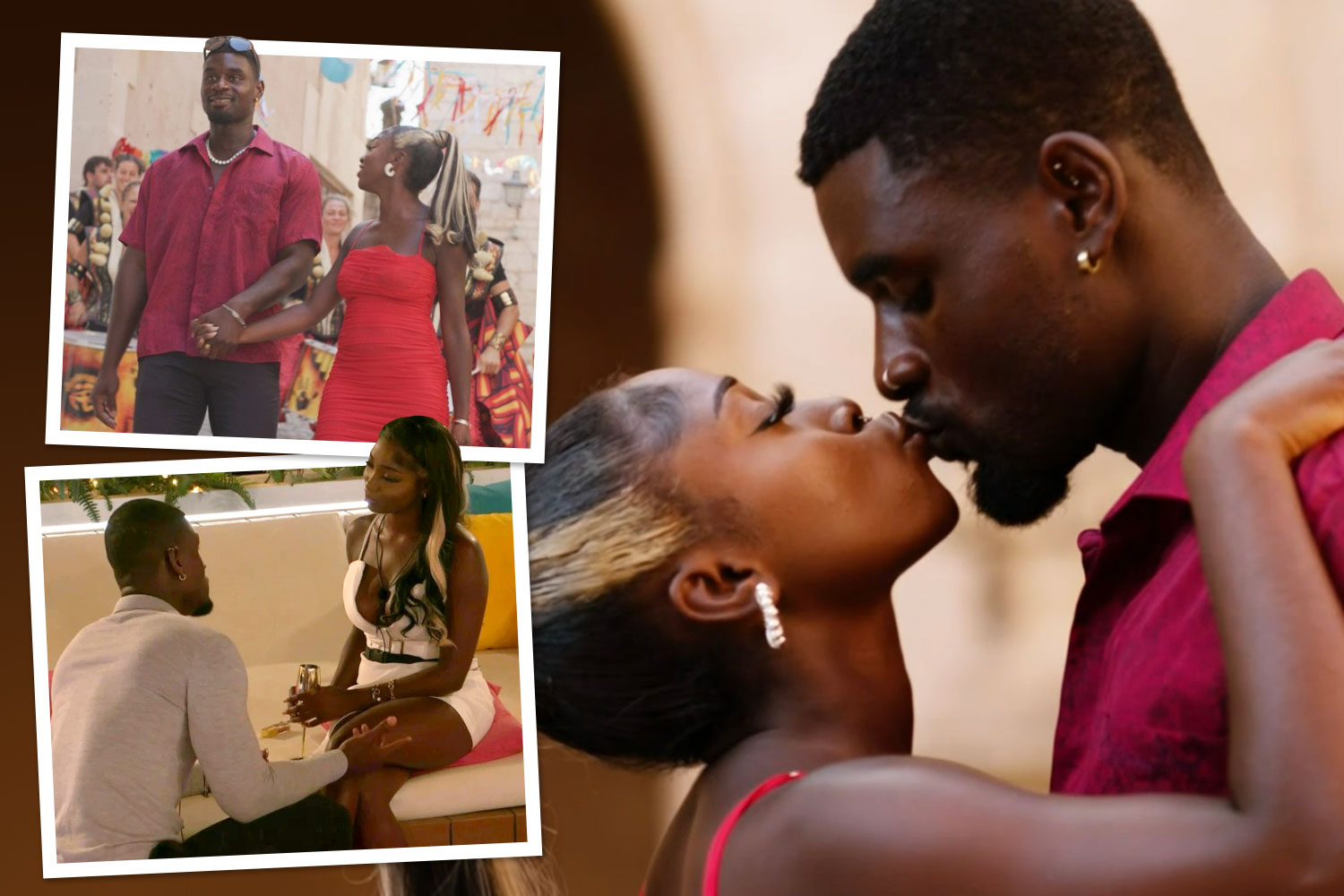 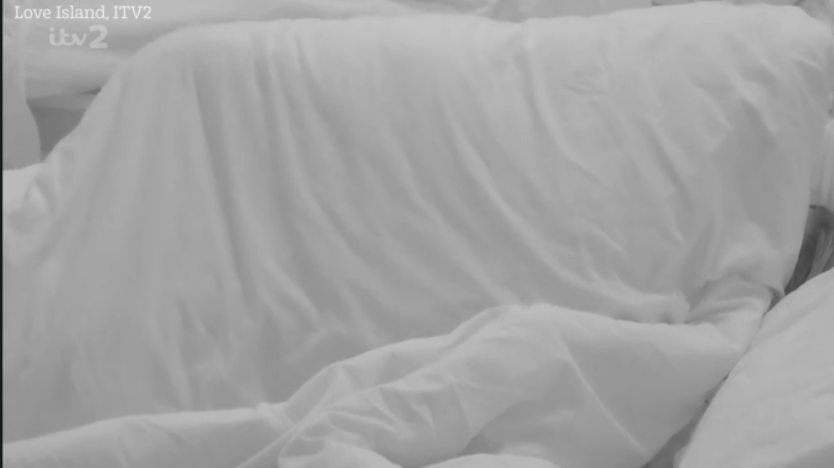 Other pairs, including favourites Ekin-Su Cülcüloglu and Davide Sanclimenti, both 27, will face a public vote.

The couple received four votes for least compatible couple, ahead of a further viewer vote, meaning they are at risk from being dumped from the island ahead of the final.

Gemma and Luca received three votes, Paige and Adam received two and Tasha and Andrew received one, meaning they are also at risk of losing out. 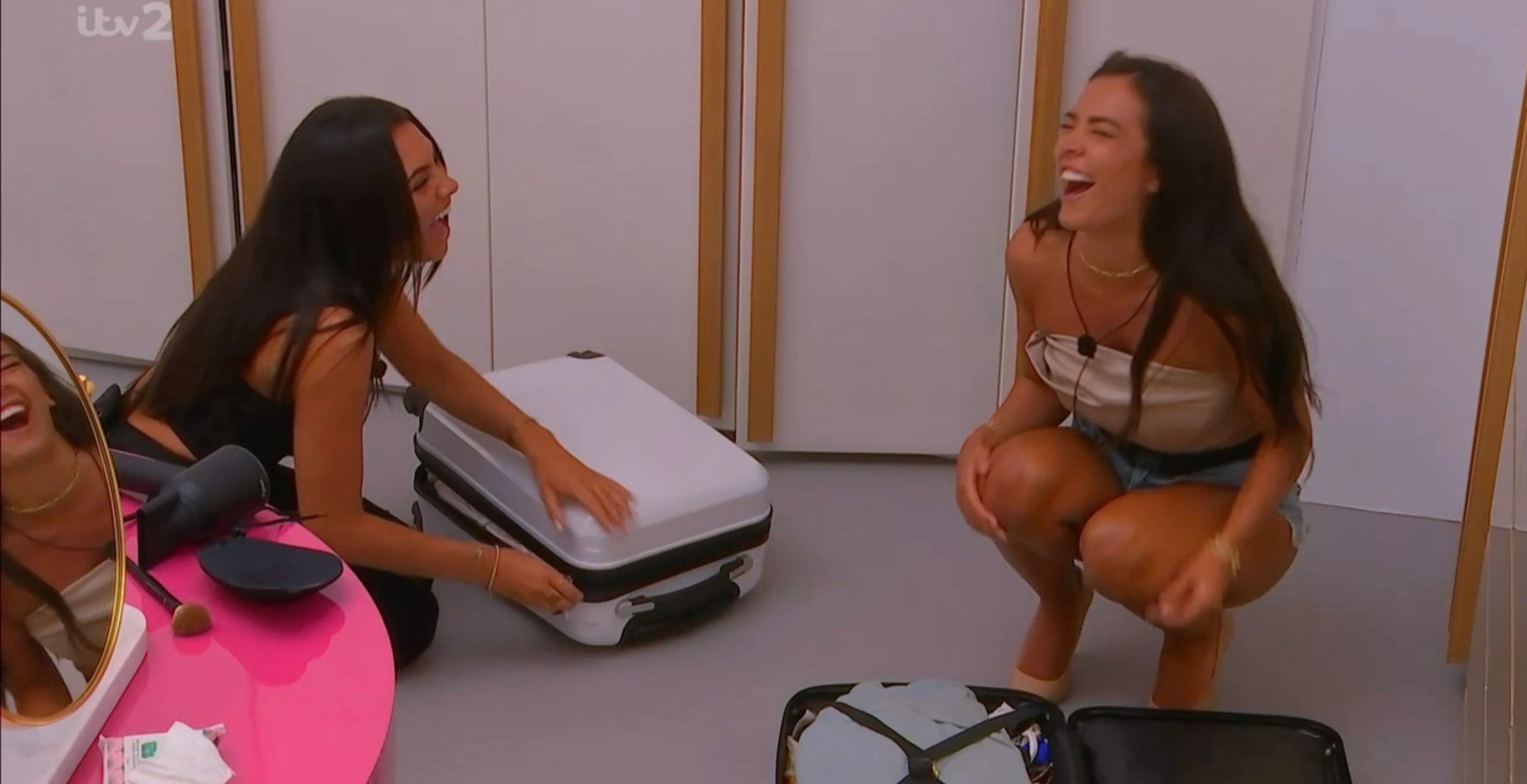