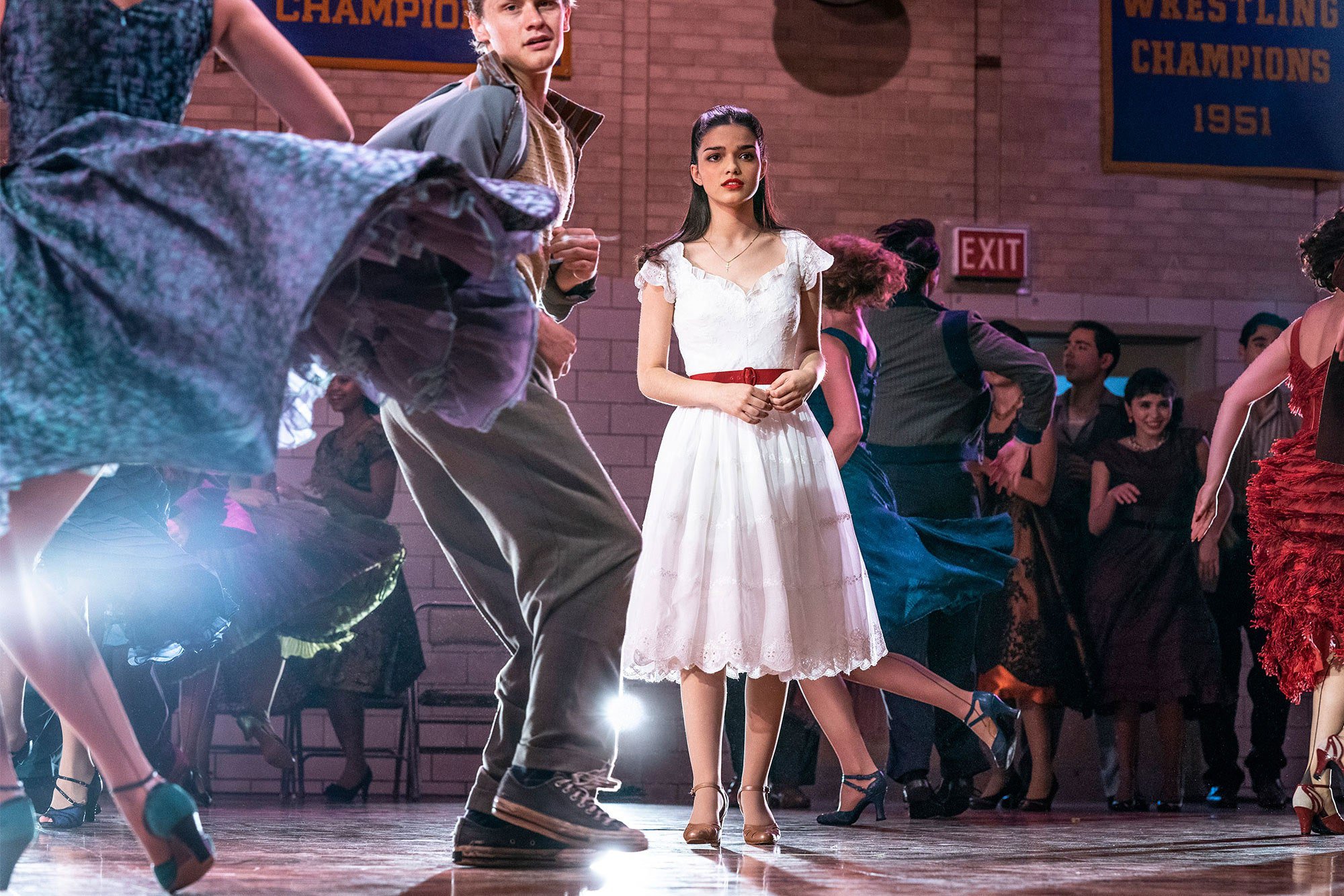 Stephen Sondheim’s death on November 26 signalled the end of an era in musical theatre history.

He may have been 91, but it was still a shock to see the light of someone that was innovating and working right up until the end extinguish.

Ahead of this news, I had been readying myself with a fair amount of scepticism for Steven Spielberg’s new film adaptation of classic musical West Side Story, which was Sondheim’s breakthrough on the musical theatre scene.

The 1961 version was so iconic, what more was there (or could there be) to say? But in light of his death, I reflected on the legacy he left behind and realised that to encourage more Sondheim’s into the industry, new interpretations and splashy cinema releases are exactly what is needed.

The composer and lyricist’s career spanned almost 70 years and was littered with accolades – a Pulitzer Prize, an Oscar, Grammys, Tonys and an Olivier Award, to name the big guns. He was responsible first, in his 1957 Broadway debut, as a lyricist for keeping the Jets ‘cool’ in West Side Story and having Tony consider the world as ‘just an address’ before he met Maria.

He was then wordsmith for Gypsy, introducing the concept of Everything’s Coming Up Roses, before he began composing music too, and over the years produced works including Company, Follies, Sweeney Todd: The Demon Barber of Fleet Street and Into the Woods.

Considered a behemoth by theatre performers and fans alike, many of Sondheim’s stage shows received the big screen treatment over the years – starting with West Side Story. The combination of Robert Wise and Jerome Robbins’ direction and the latter’s iconic choreography with Leonard Bernstein’s sweeping music and Sondheim’s lyrics created an all-time great movie musical in 1961.

I was 11 and studying Romeo and Juliet when I was first introduced to the 1961 film adaptation of West Side Story – just ahead of becoming a full-blown musical theatre nerd.

At the time, I was just a little too distracted to be fully swept away by it (the lengthy Prologue’s nuance was a little lost on me) but my dad’s enthusiasm for the music made me watch it all the way through. When Singin’ in the Rain inspired me into full fandom the following year, I went straight back to re-watch West Side Story.

This is a musical where a large chunk of the audience could sing along with some – if not all – of Sondheim’s lyrics (guilty). The sarcasm and celebration in America and the heartbreak of Somewhere are just gorgeous, and hard to forget.

Ironically, given my younger struggle, I also now covet every single note in the musical’s Prologue as it transitions seamlessly into the foreboding but exhilarating Jet Song. That opening sequence is now unquestionably my favourite part of West Side Story.

So when it was announced there’d be a 2021 version, of course I was excited by a new film version of such a seminal musical – as any musical fans are when we get thrown a scrap by the cool kids of Hollywood – but I also thought it was kind of pointless and regarded it with trepidation.

Why film a musical again when the last one got 10 Oscars? Why introduce another film when existing fans will likely prefer the original and pick that one, every time? And perish the thought that there should be any meddling with the piece from a musical standpoint – there would be carnage in the aisles. It seemed like a bit of a doomed endeavour.

However, reflecting on the death of Sondheim, I realised that my perspective on 2021’s West Side Story had been altered. Art should always keep innovating, keep including and keep inspiring – and that’s exactly what Spielberg has offered us with his film.

Yes, as someone who’s obsessed with older movies, I don’t like them being messed with – heaven forbid someone attempts Singin’ in the Rain or a Fred Astaire and Ginger Rogers film – but I realised my attitude was that of a gatekeeper. Having things just where they are and as they were, without reinvention or new context, can make it harder to introduce new audiences outside of us existing fans.

And yes, this West Side Story isn’t even a remake, anyway – it’s a second adaptation of a theatrical show, which sensibly harks back to its cinematic predecessor at all the perfect moments.

Spielberg knew better than to mess with a cherished formula in his interpretation, allowing the music to unquestionably be the star of the show, while introducing deeper grit, context and understanding of racism and race relations in 1950s New York City for a modern audience.

I guess it’s only those who caught West Side Story on stage in the 50s anyway who can truly talk about knowing how it was ‘originally done’.

With the even sharper focus on the new West Side Story in the wake of Sondheim’s death, this bittersweet timing allows it to be a celebration of the musical theatre legend’s life and legacy through one of his most famous collaborative works, and will undoubtedly introduce new and younger fans to his work – especially with titan of blockbuster cinema Steven Spielberg on board. And that can only be a good thing.

Plus, there’s promise with the involvement of a figure like Spielberg, who is a huge cinema buff himself. Original cast member Rita Moreno is also back, both onscreen in a specially reimagined role and as an executive producer, as one of the very few genuine Puerto Ricans present in the 1961 film. This version is going against the whitewashing of the 60s with proper – and long overdue – Latinx representation.

Spielberg also develops the role of Jet ‘tomboy’ Anybodys into a transgender character played by non-binary actor Iris Means, and doesn’t shy away from the brutal difficulty that would present in the 1950s.

The Jets themselves are a more vicious bunch, but more time is given over to explore their tough backgrounds and feelings of anti-social despondency, as well as the constant prejudice the Puerto Rican Sharks face.

These are all choices that make perfect sense to a 21st Century audience but Spielberg balances them well with honouring the well-loved traditions of the musical as it was in 1957, and then in 1961 – right down to Maria’s red belt. Also, it should be said, this director really does know how to shoot the hell out of a movie.

The legacy of Sondheim writ large on the screen again will hopefully encourage the next generation of musical theatre talent too, if we support it. The success of West Side Story saw him go on to compose his own music, produce more classic musicals and push the boundaries of form and content.

Sondheim was fortunate enough to receive mentorship from lyricist Oscar Hammerstein II (Oklahoma!, The King and I, The Sound of Music) as a youngster, and paid that forward with his support of many others in the space, including late Rent composer Jonathan Larson, as seen in the recent Netflix film adaptation of Tick, Tick… Boom! with Andrew Garfield.

Theatre, in particular, has had a tough time of things over the past two years. I’m grateful Sondheim recently got to see Broadway open again – and with a production of his show Company.

Here’s hoping that the spark of musical theatre passion will be re-lit in new talent whose first experience of a musical is with Steven Spielberg’s West Side Story.