Idris Elba has set his sights on a Superman role and we absolutely need this to happen.

The Luther star, 48, is next hitting the big screen in the upcoming Suicide Squad film, which is released on July 30.

He will be playing Bloodsport in the blockbuster, helmed by James Gunn.

Spilling the beans on the movie to Digital Spy, talk turned to what other superhero parts he would love to tackle, and he already has one in mind.

‘Well, I don’t think he’s in The Suicide Squad, but I would have liked to play the Superman character who’s the bad guy, Bizarro,’ he teased.

‘That’s a character in the DC world that I’d love to have a shot at. I’m just putting that out there.’ 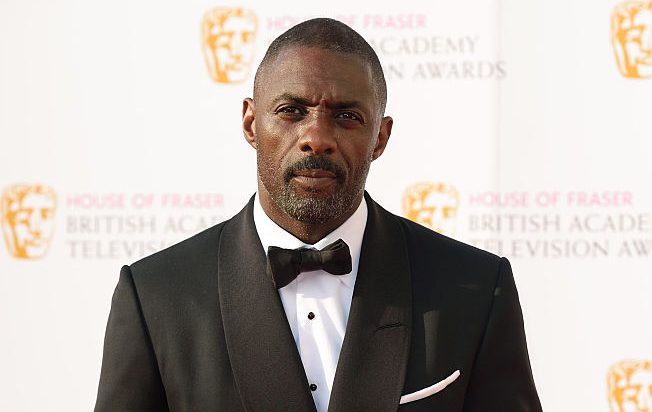 We would officially be team Bizarro if that was to happen.

Idris is one of the few actors who have appeared in both Marvel and DC franchises, with his roles as Bloodsport and Heimdall becoming firm fan favourites.

Speaking on the difference between the comic universes, he continued: ‘For me as a character, playing Heimdall, who is a pivotal character but much smaller, versus Bloodsport, who’s a central character, is a big difference.

‘I had a little bit more influence on the early discussions about Bloodsport’s costume, what he looks like, because this is the first time he’s being depicted on the big screen.’

Idris isn’t planning on resting for a second as he revealed that production for the upcoming Luther movie is beginning in just a few weeks.

When does the man fit in time for sleep?!

The BBC show first aired in 2010 and has so far run for five seasons with the star in the titular role as detective John Luther.

Fans were sent into a spin when it was announced that a feature-length movie is on the way, with the actor and executive producer finally putting a date on things.

He told Variety in May: ‘We go into production, fingers crossed, in September. I’m so excited about it, it’s been a long time coming.

The Suicide Squad will be released in the UK on July 30.