JACQUELINE Jossa was spotted have an intense conversation with her parents the day after she was crowned Queen of the Jungle.

The former EastEnders star highlighted her weight loss in a cheetah-print leotard and denim shorts, but it seemed as if the winner was no longer on cloud nine as she looked visibly upset and had minimal interaction with Dan as they spent time at the pool area of the Versace hotel. 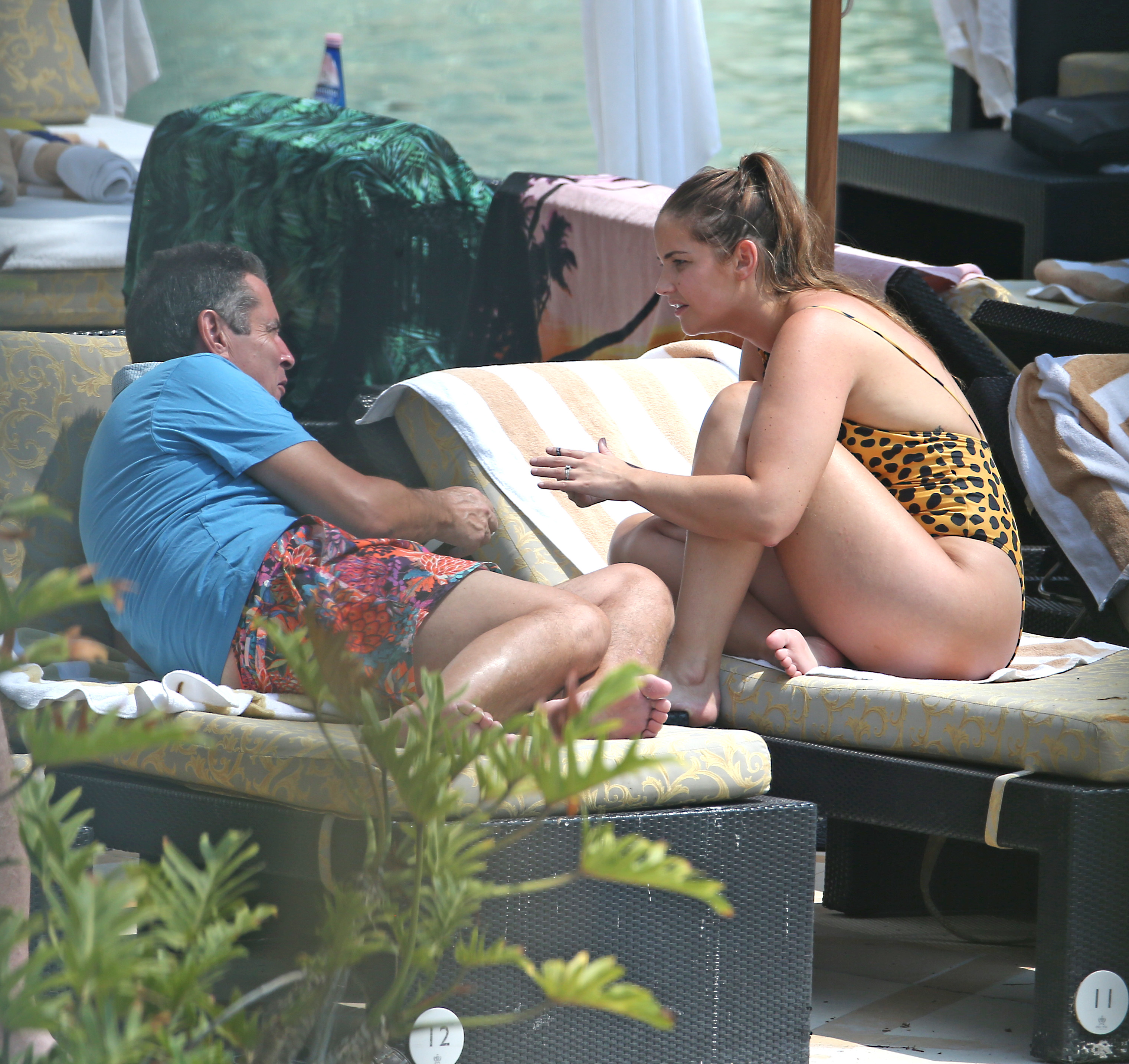 Earlier in the day Jac enjoyed a day out in Australia’s Gold Coast with her parents, although Dan was also missing from them the outing.

The EastEnders' star's mum and dad, Selina and John, has previously shared a picture of themselves surrounded by the other celebrities and their families travelling to the camp ahead of the final.

But eagle-eyed fans spotted they had chosen to sit four rows away from their son-in-law Dan.

The striking difference between Jac before she went in the jungle and after was proven when one of the actress's fan accounts shared the before-and-after images of her, writing: "The start of Jac’s #ImACeleb journey and the end of it… leaving as Queen of the Jungle?." 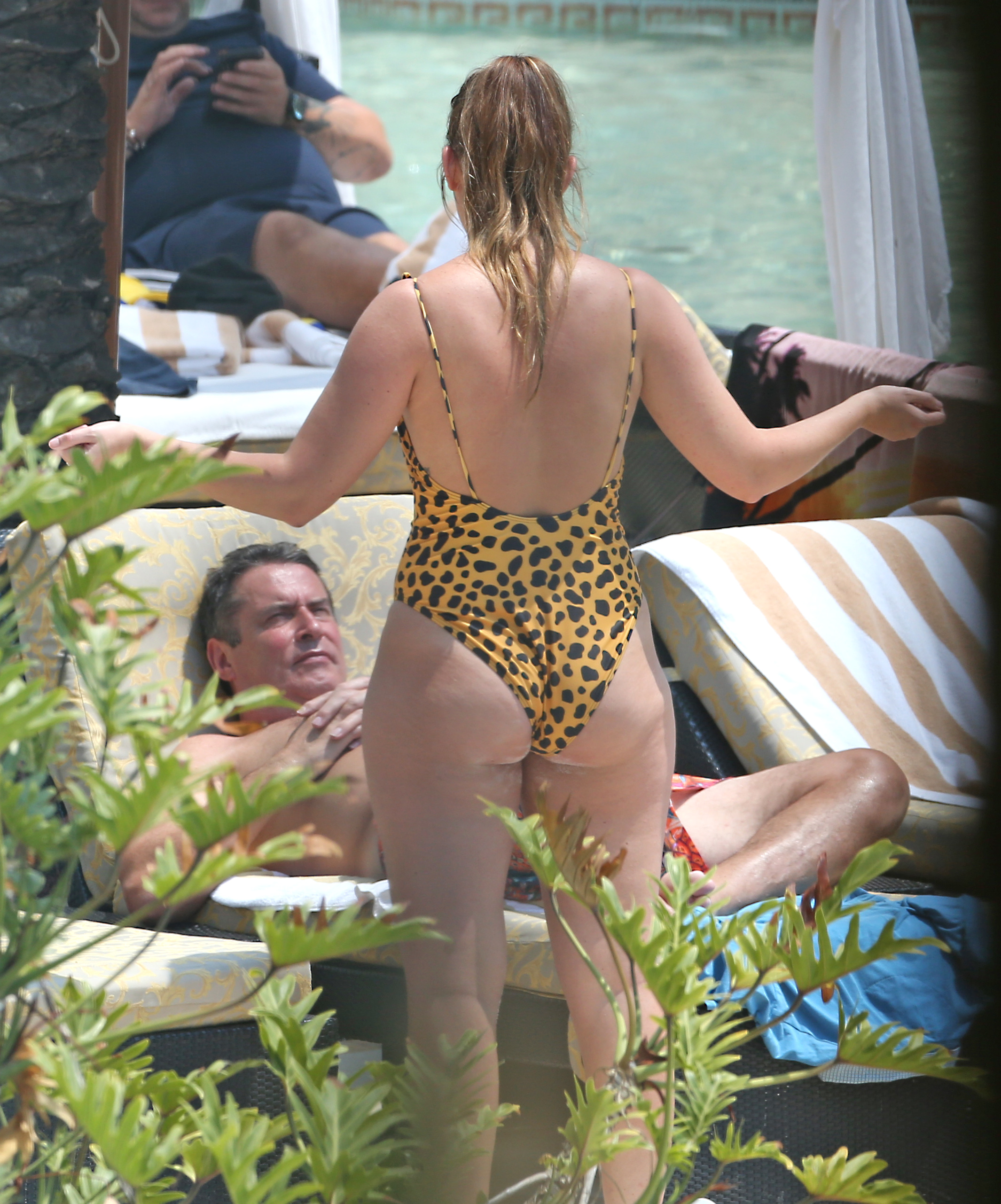 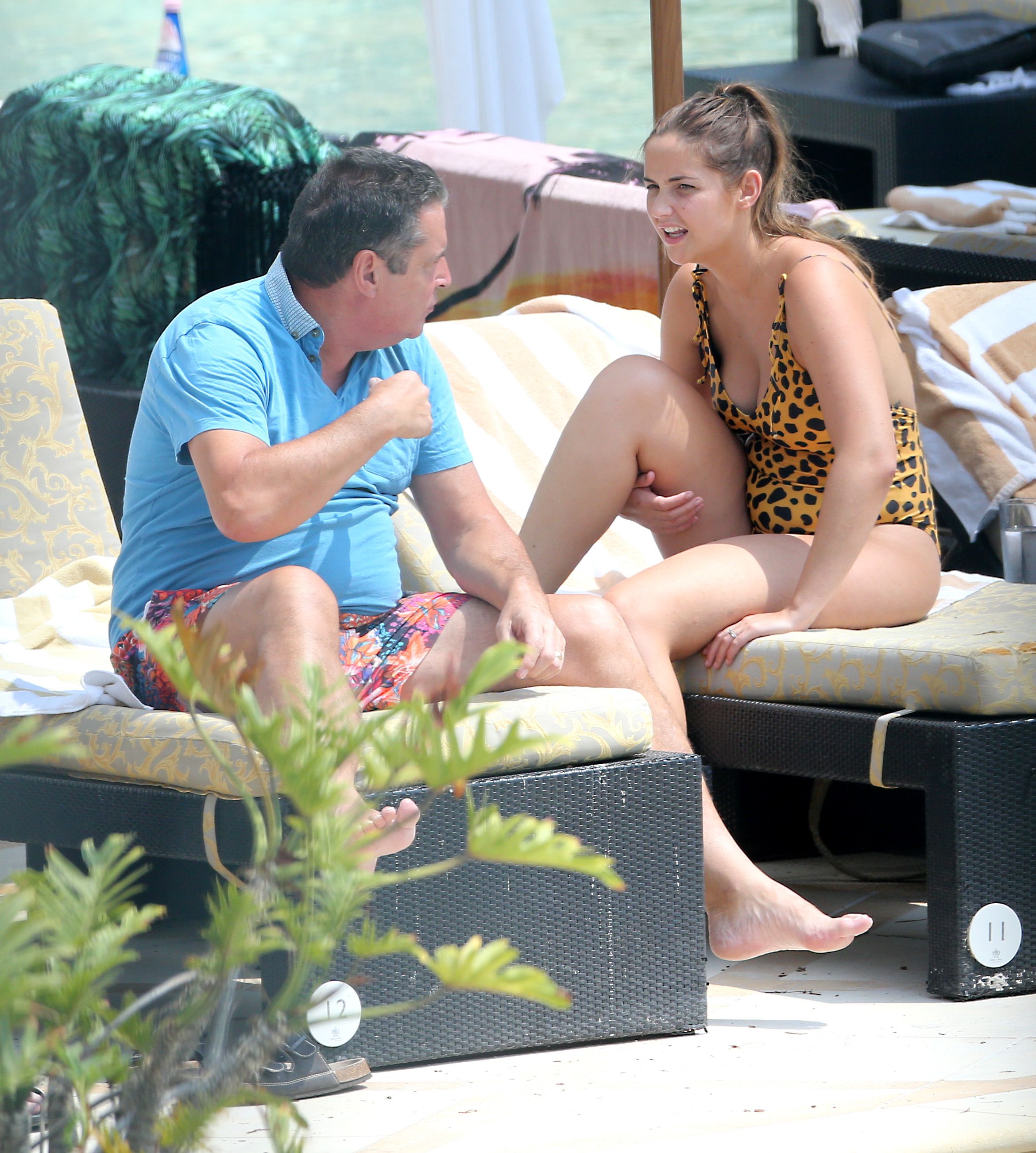 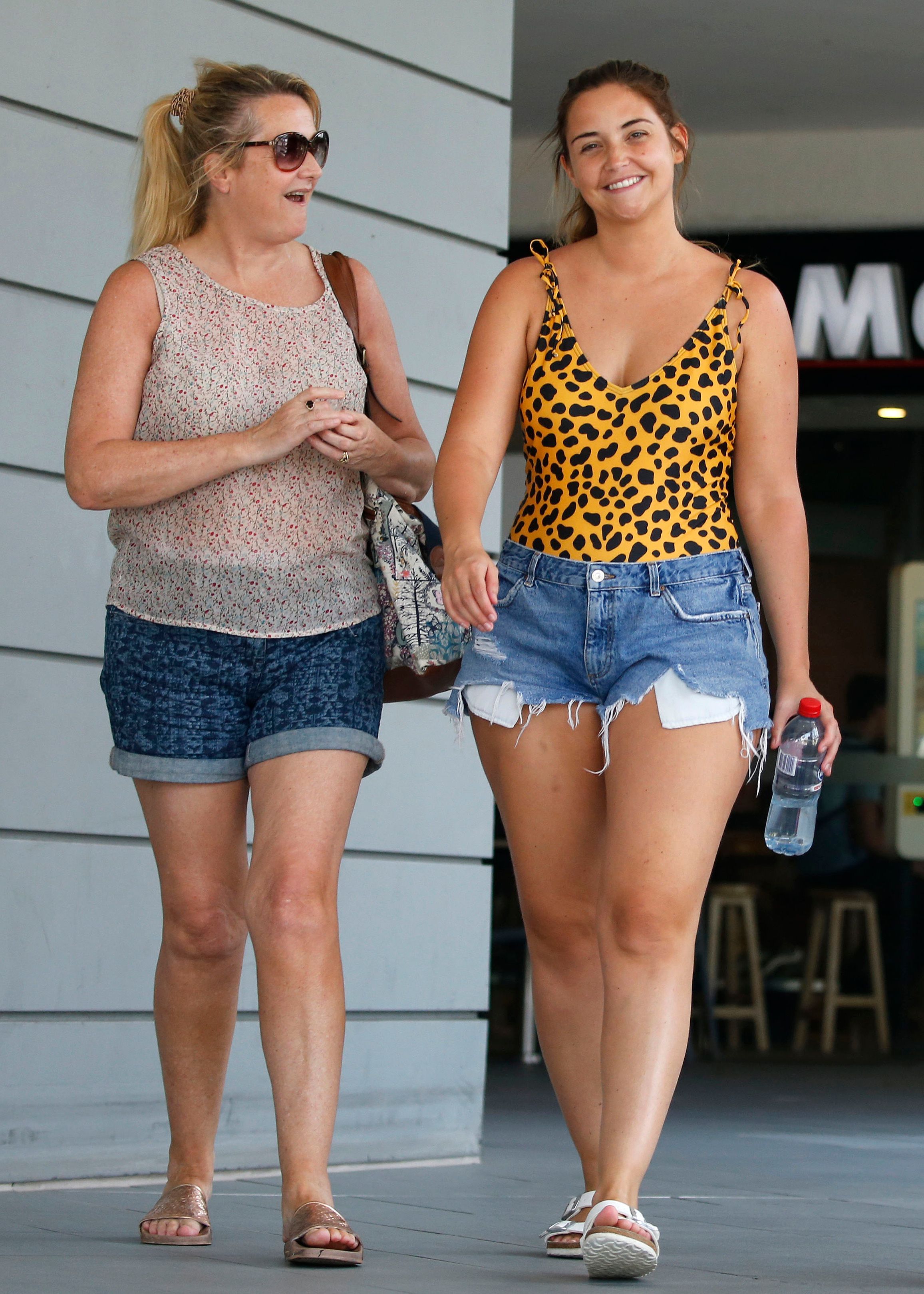 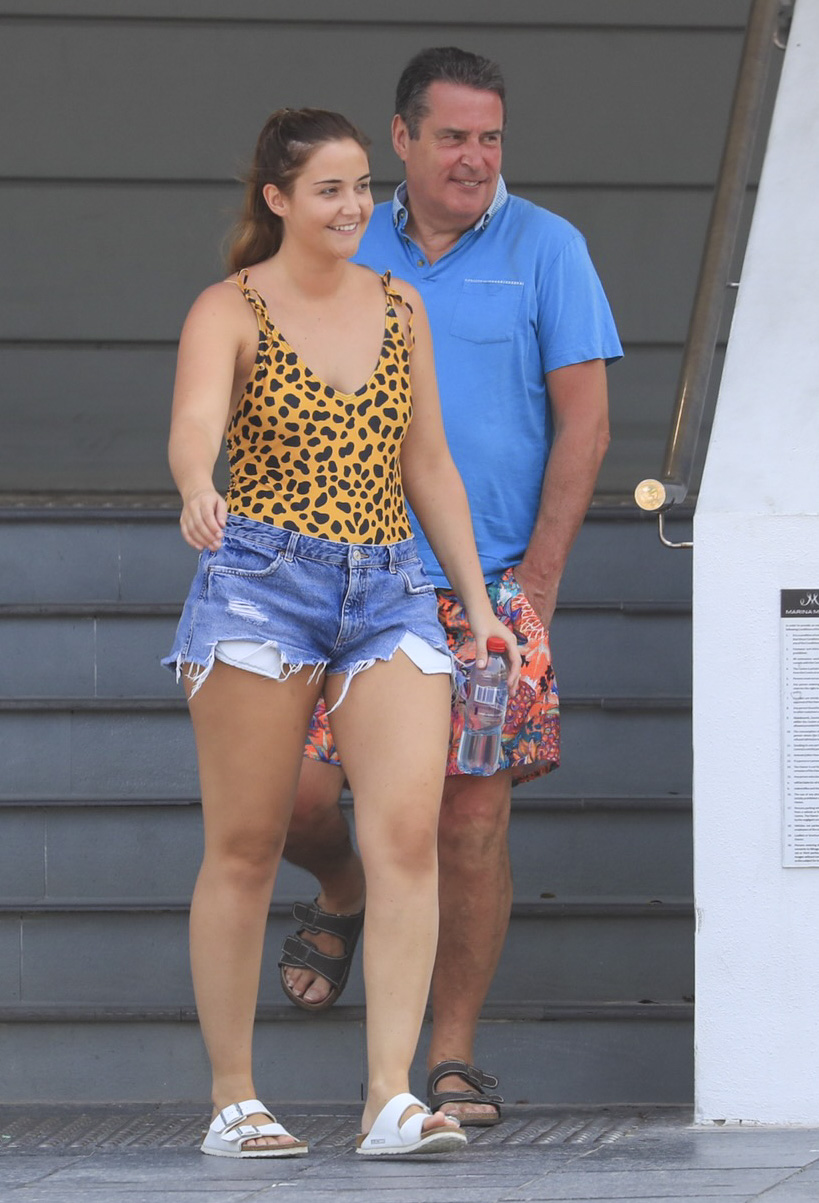 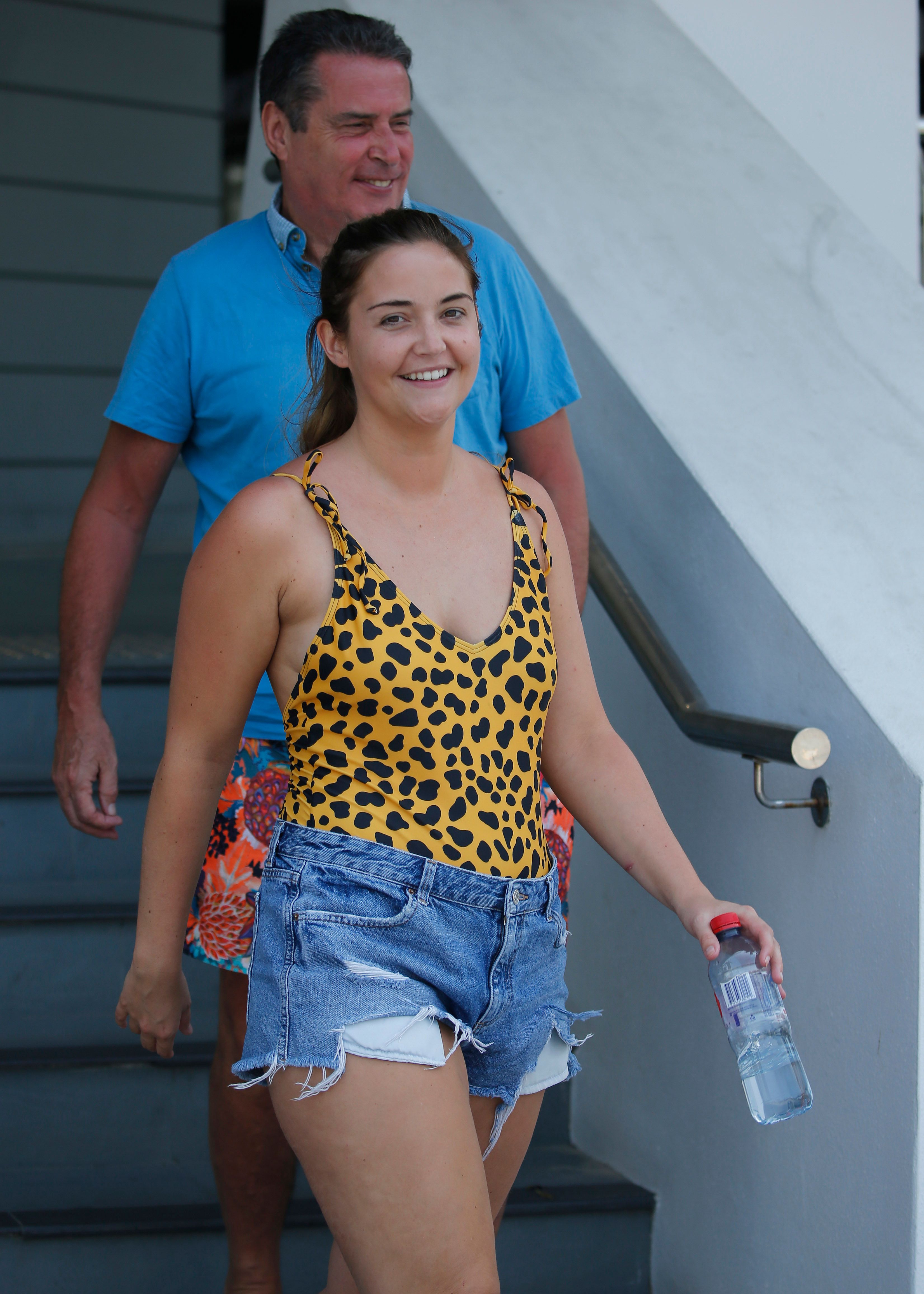 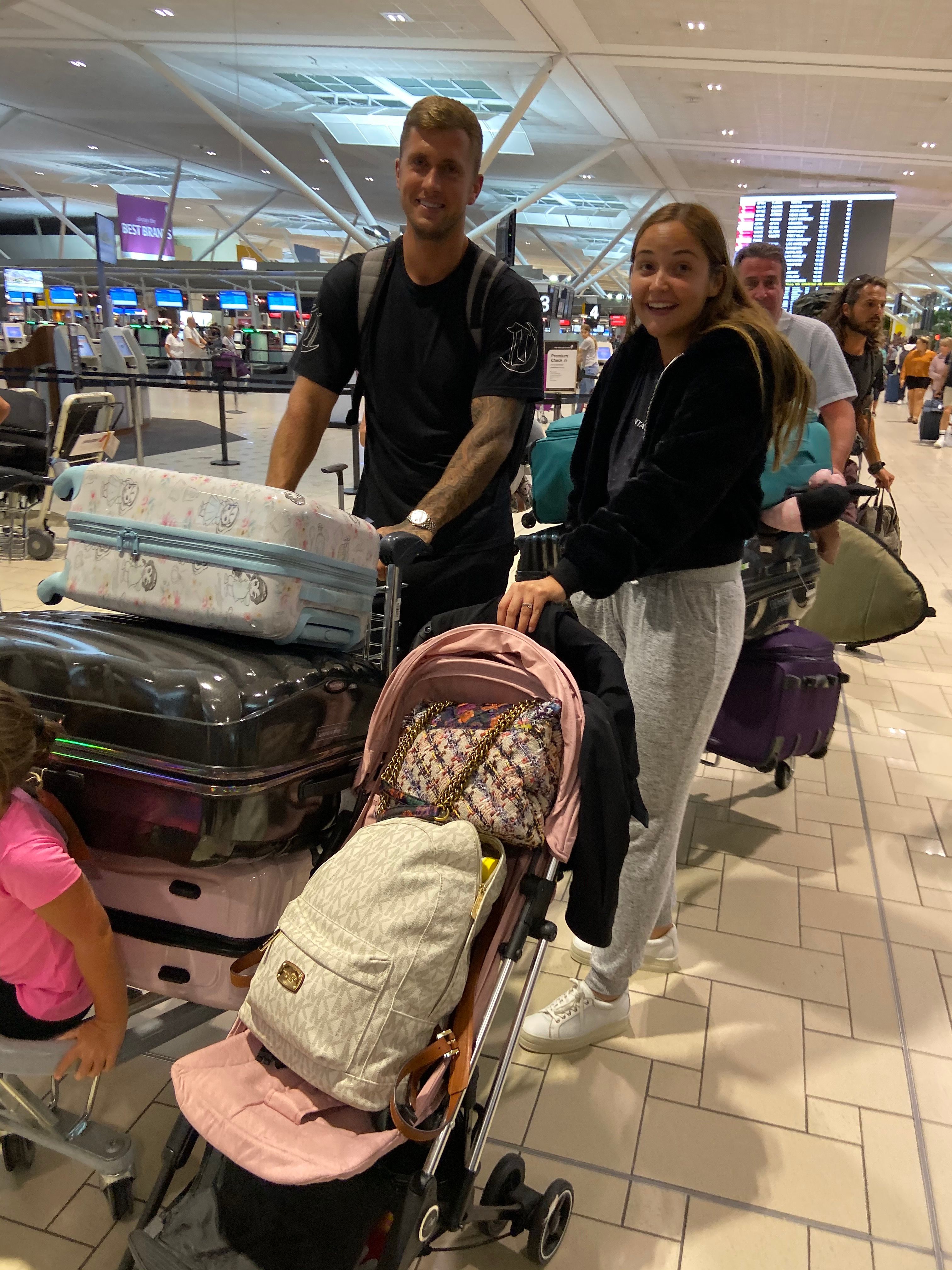 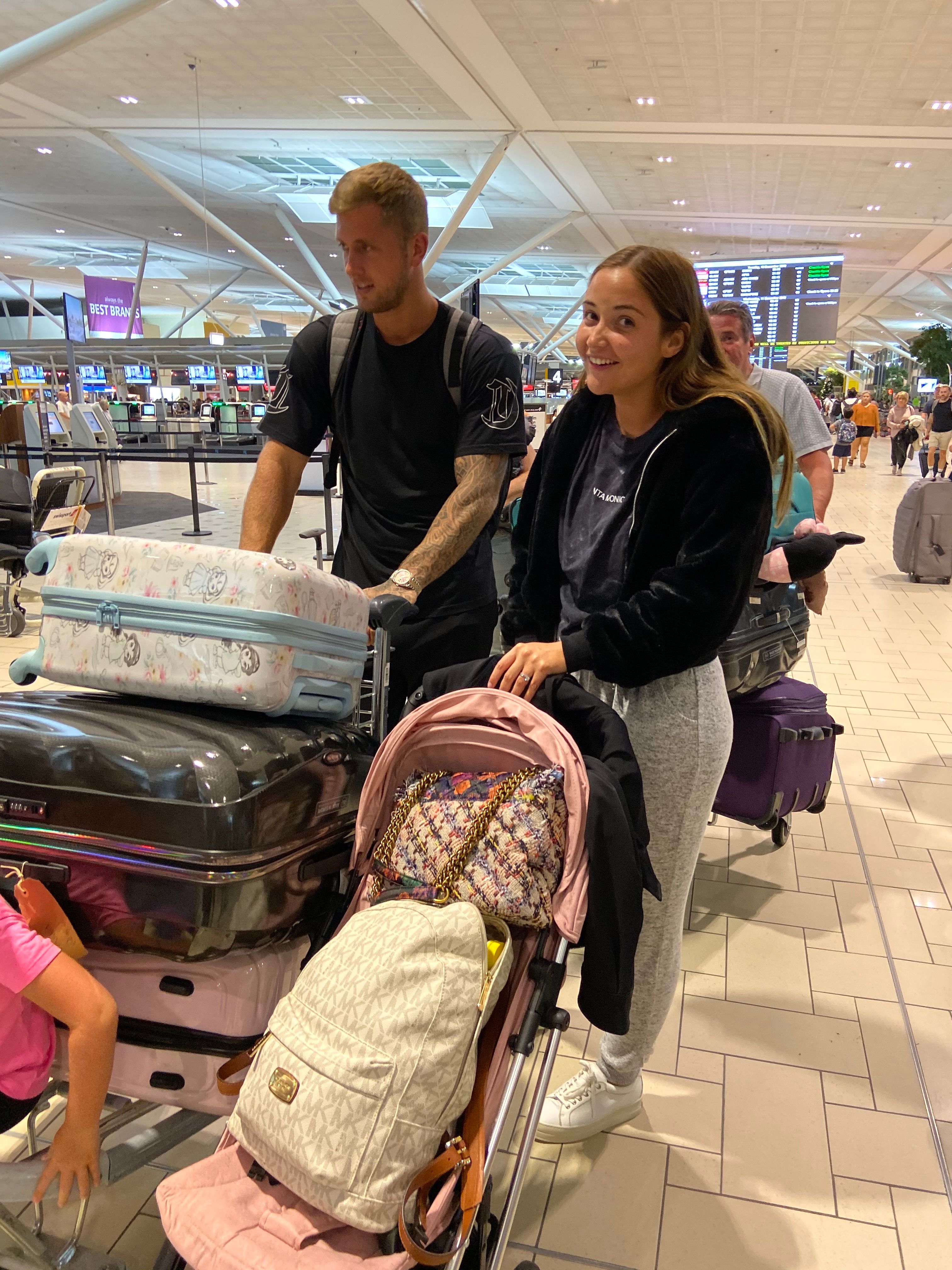 The 27-year-old actress had a particularly stressful time during her stint in the jungle however, as she faced many of her fears including spiders, and was forced to contend with further accusations that husband Dan had cheated on her.

Fellow campmate Myles Stephenson told her Dan had a fling with Myles' ex Gabby Allen, despite Gabby and Dan publicly denying anything every happened.

The actress only remained in the jungle after producers allowed her to “indirectly” make contact with her husband via voicemail.

Dan then flew to Australia earlier than planned and told pals that he was going to knock Myles’s head off. 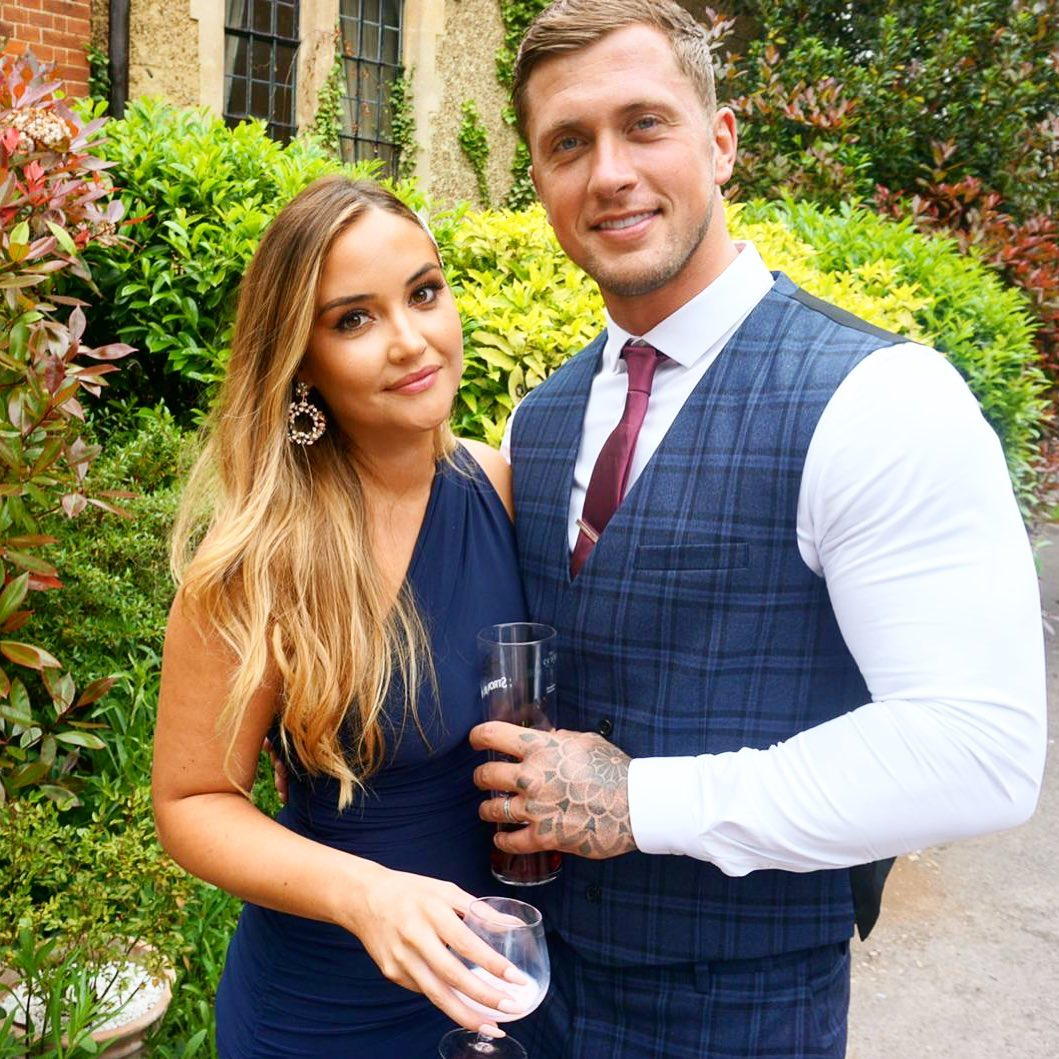 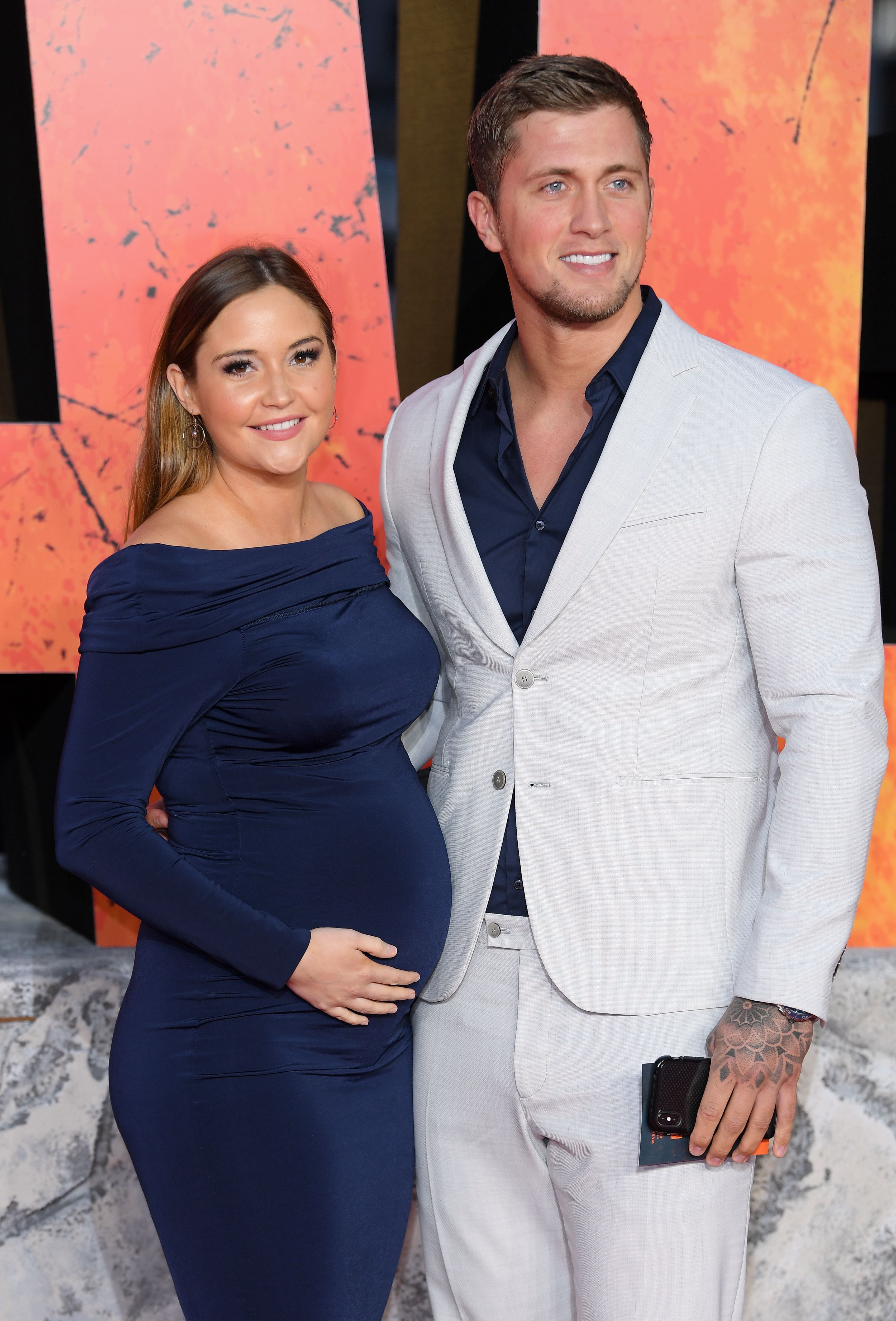 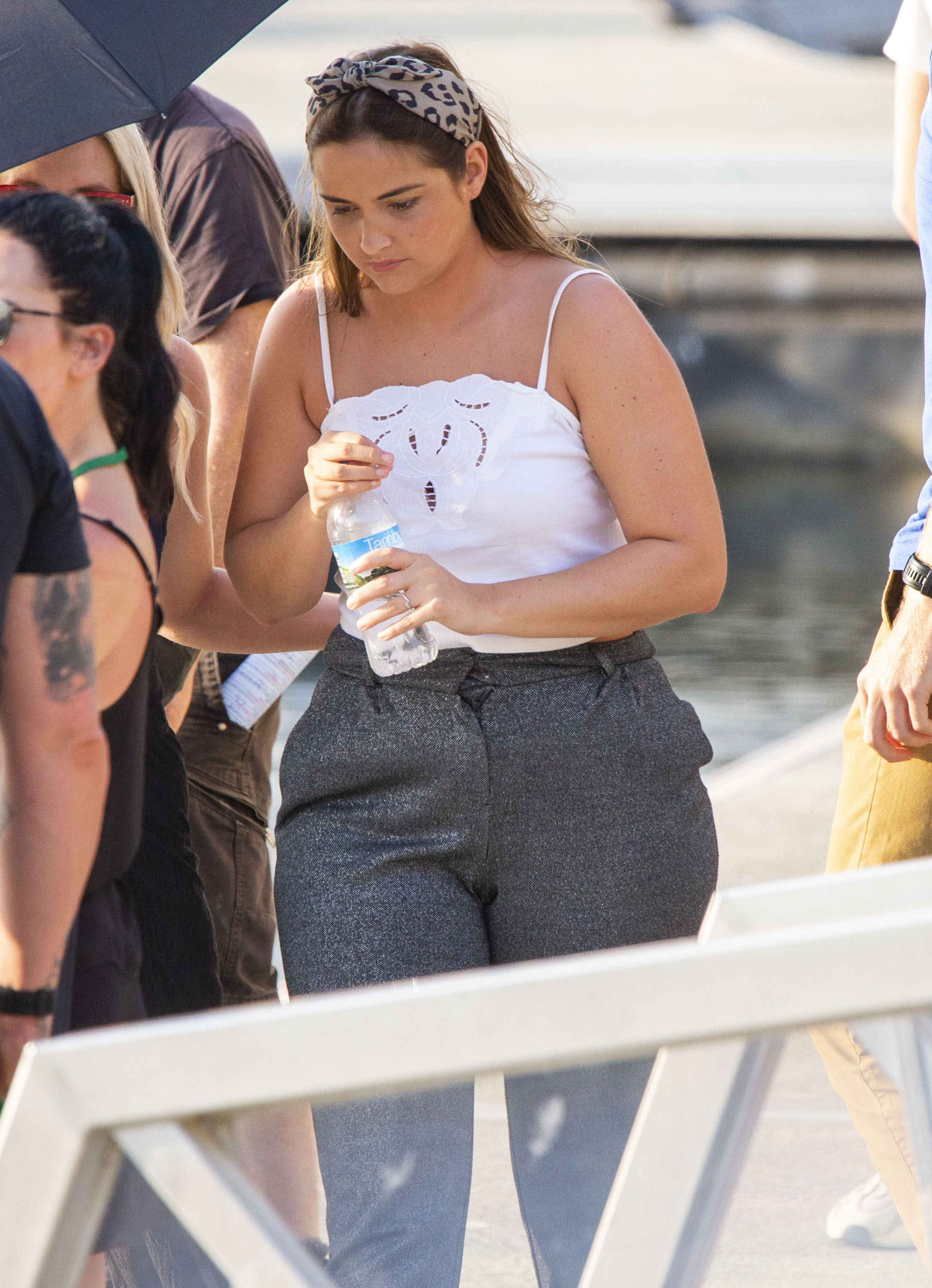 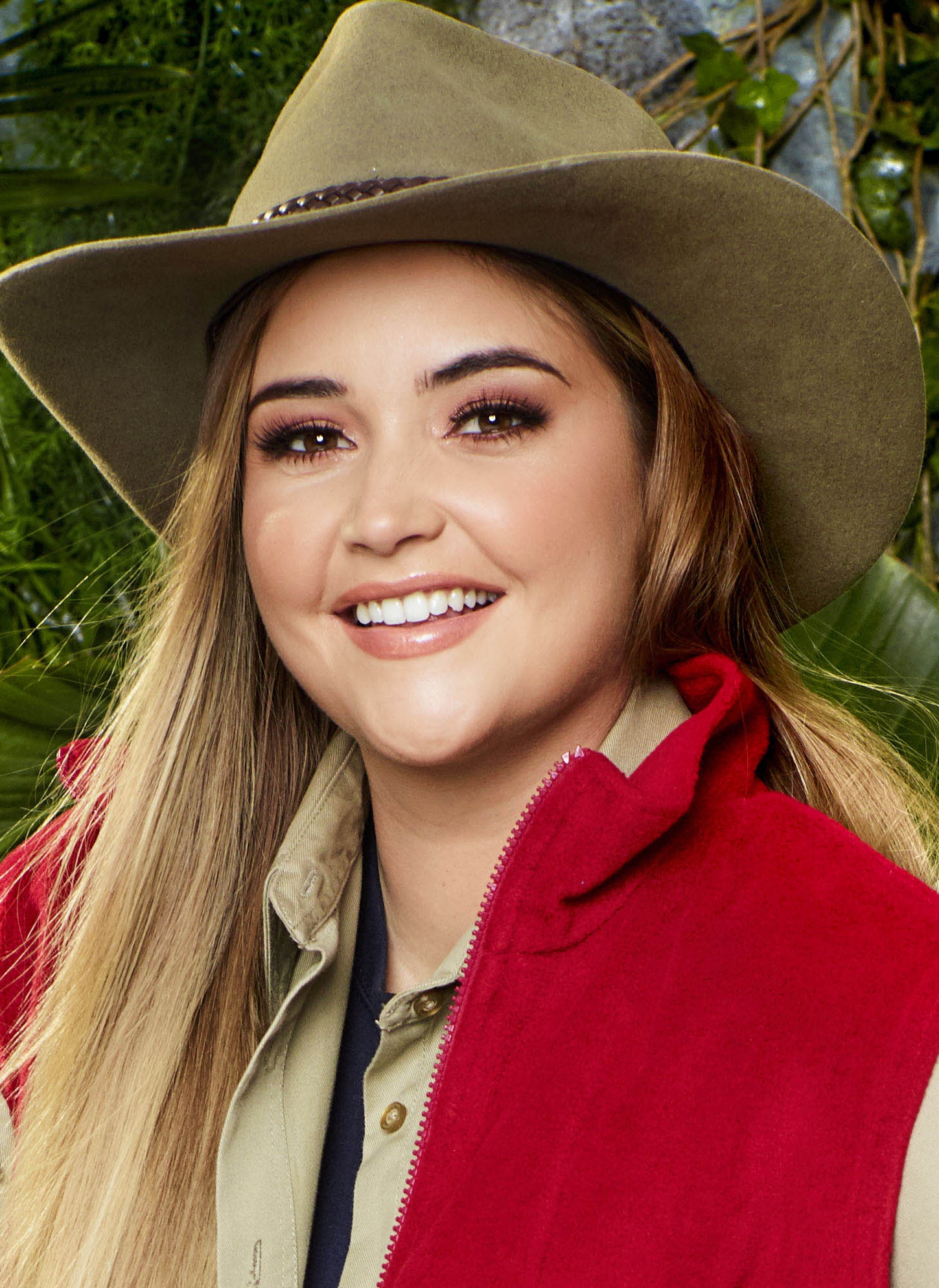 Yesterday she became the first champ in I’m A Celeb’s 19-year history not to be interviewed on another ITV show the morning after winning, as sources said she “didn’t want to be asked about the stories about Dan”.

She told producers she wanted to spend time with Dan and their two children — and decided on a “fresh start” after lengthy talks with her husband at the Versace Hotel. 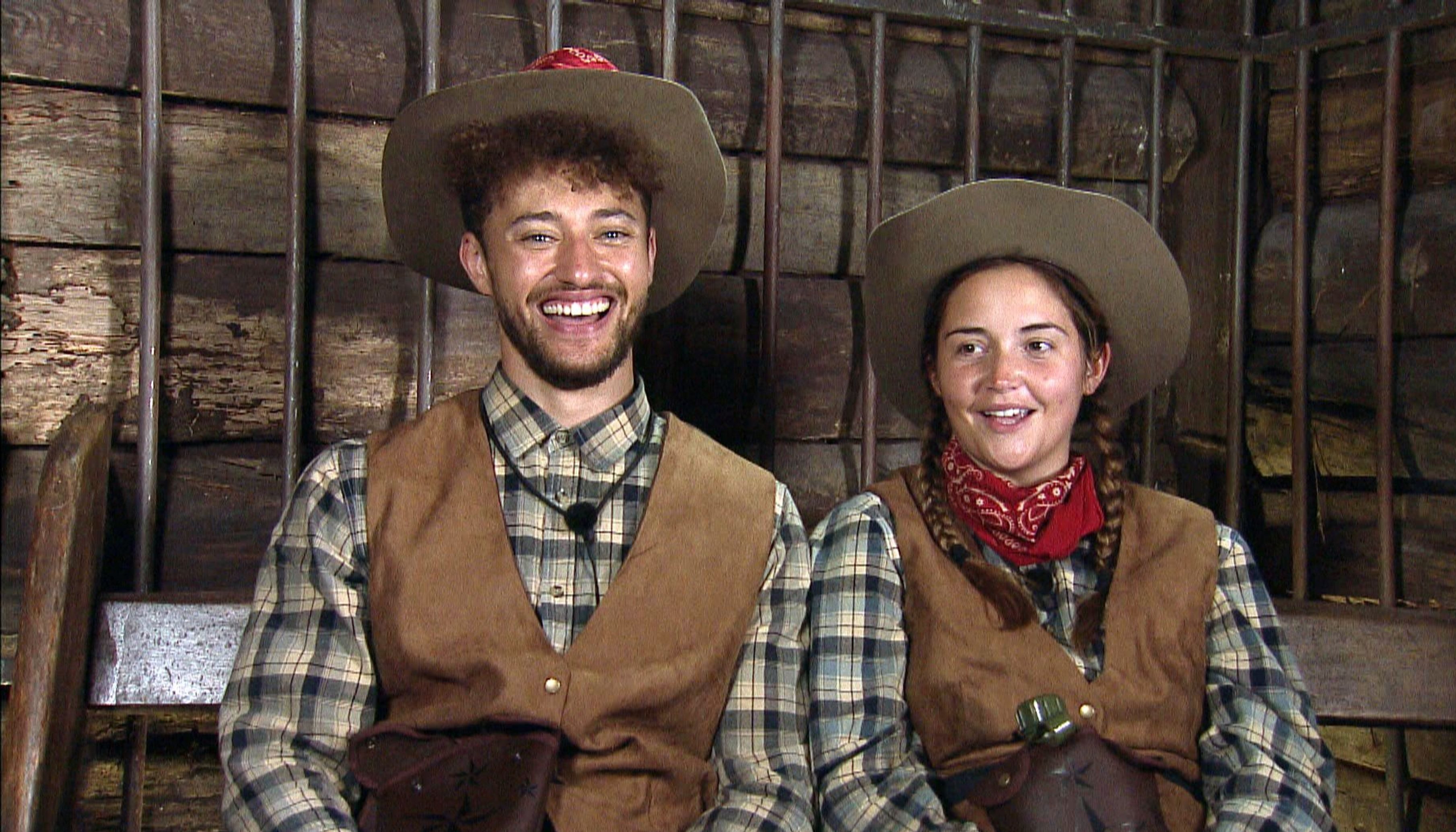 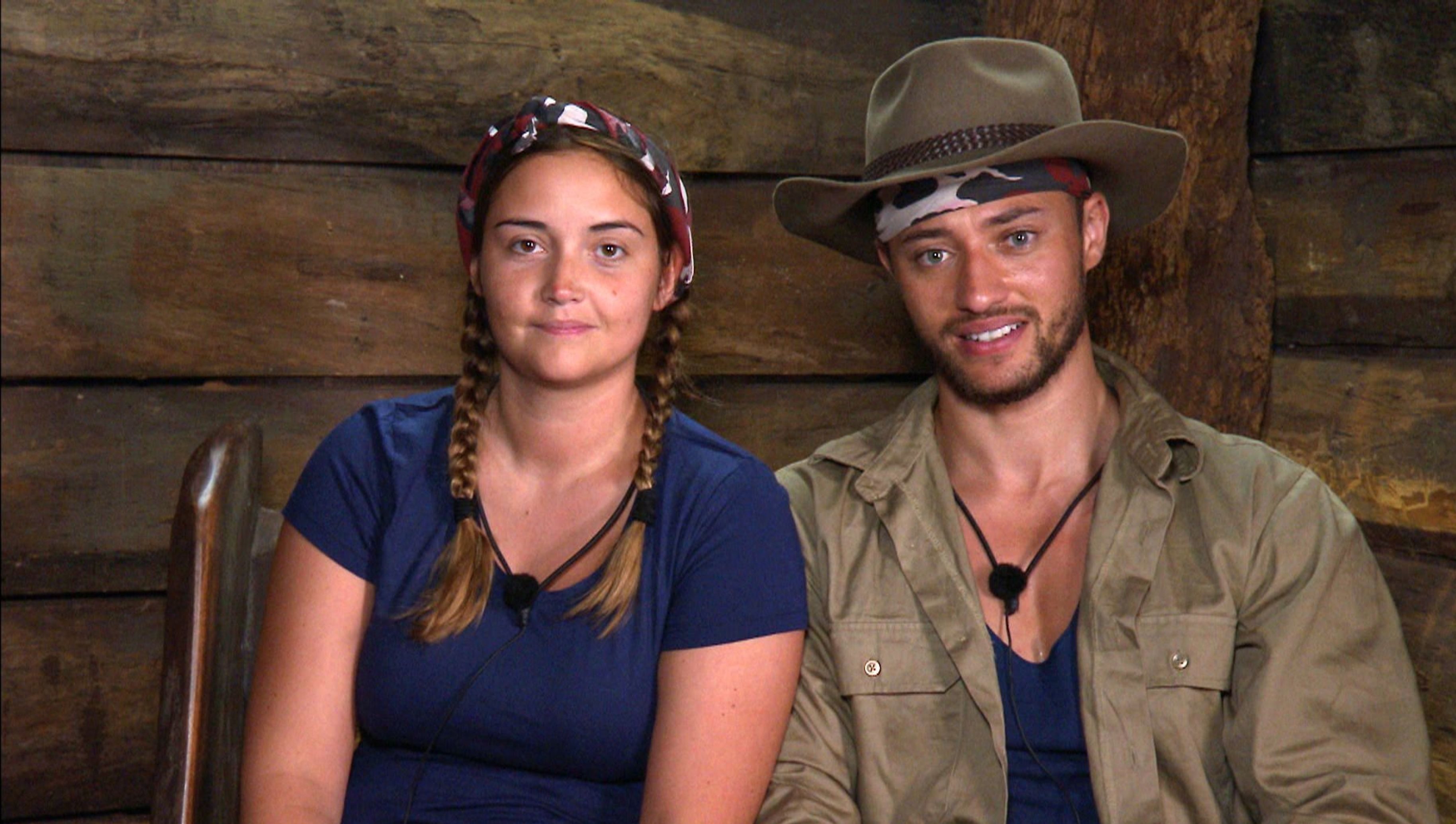 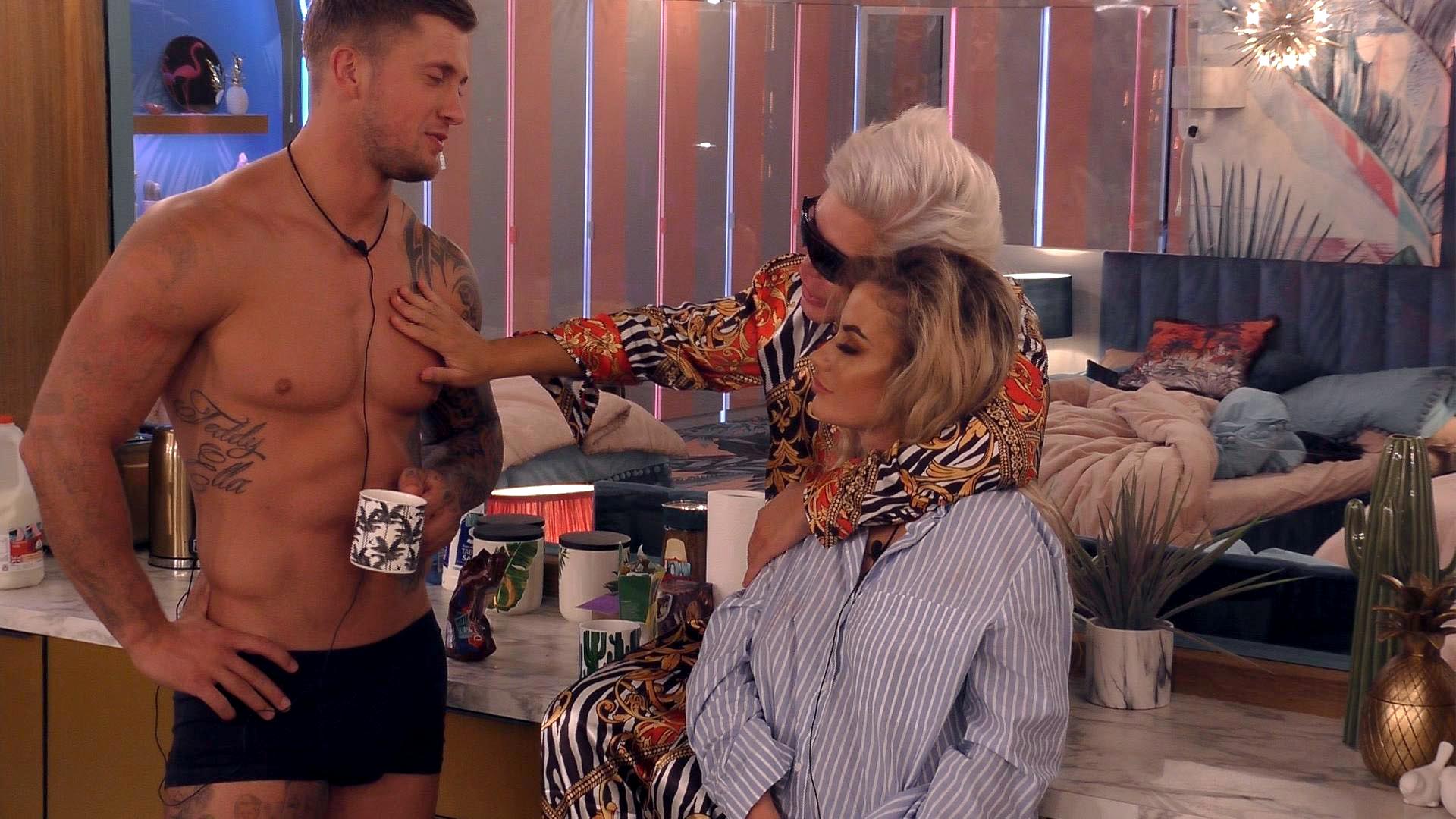 Guilt-ridden Chloe revealed she romped with Dan and US reality TV star Natalie Nunn in a hotel room after a boozy CBB reunion.

Sources close to ITV say they will ensure a duty of care to Jacqueline which started immediately when she was driven from the jungle to the hotel.

During that 40-minute journey she should be filmed for next Tuesday’s “jungle coming out” show; a TV crew normally films and records discussions in the car between the celebrity and their closest family member.

A source revealed: “Careful consideration is being given as to how this will work with Jacqueline and Dan, in light of what has happened and been reported on their strained marriage.” 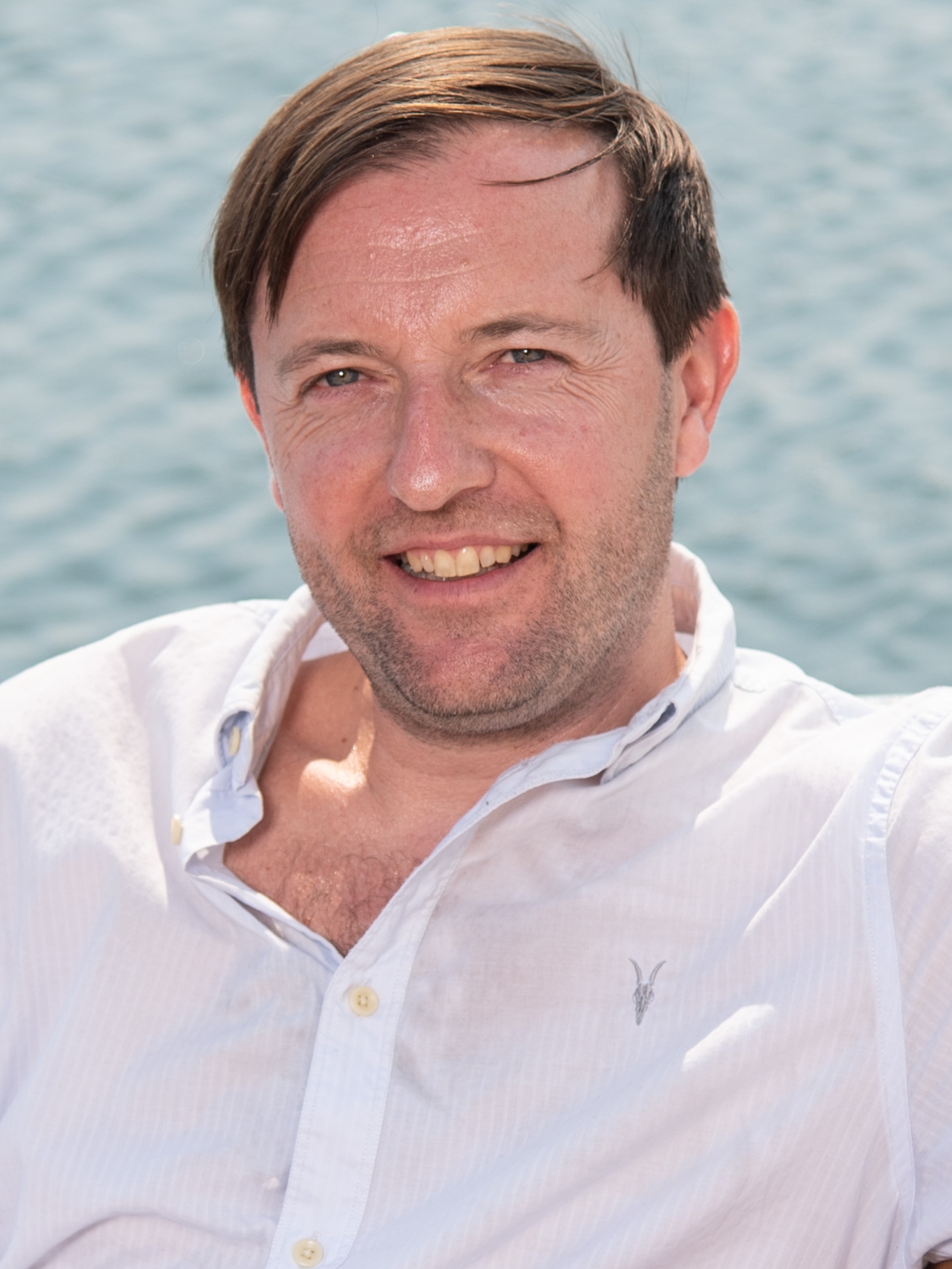 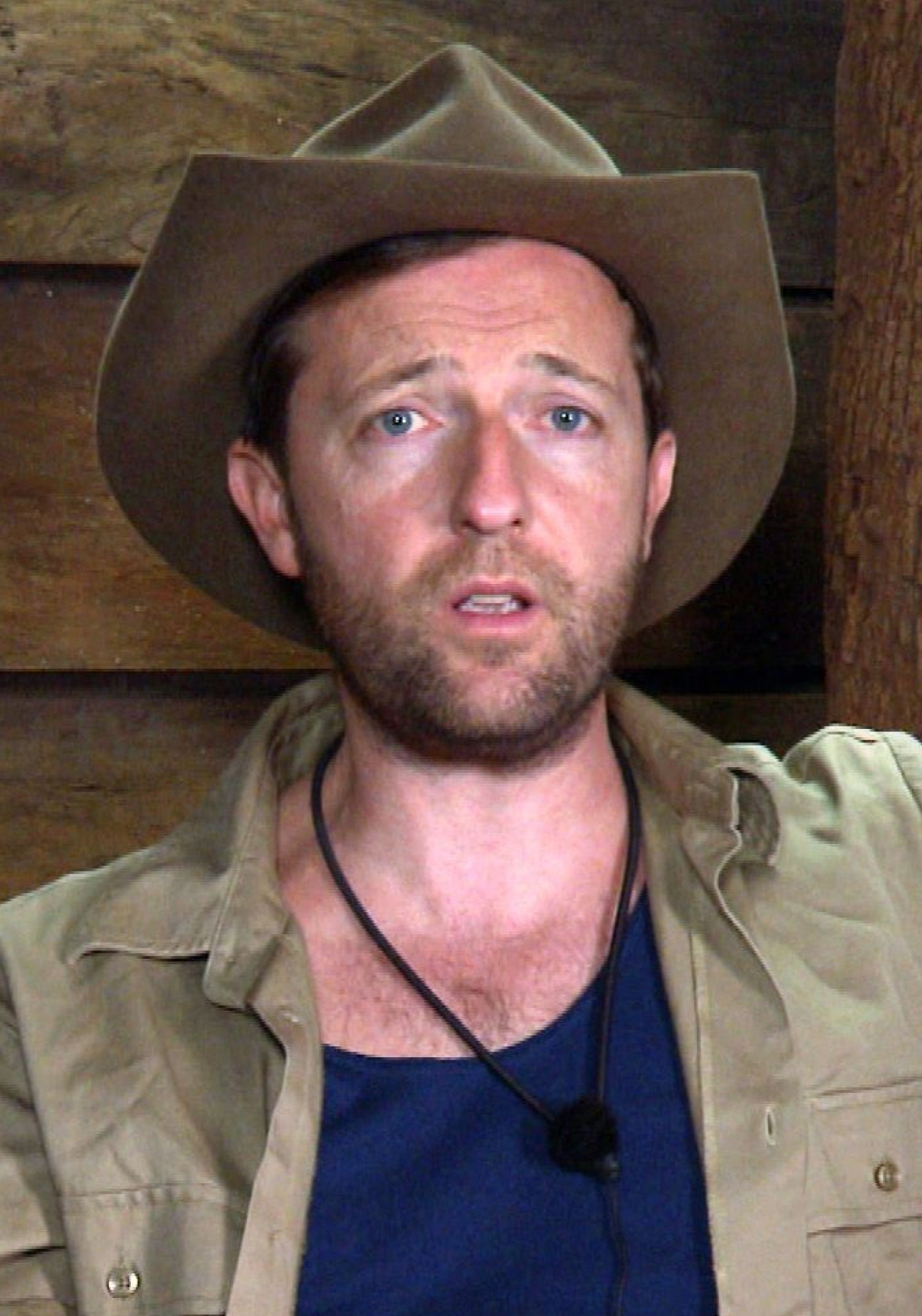 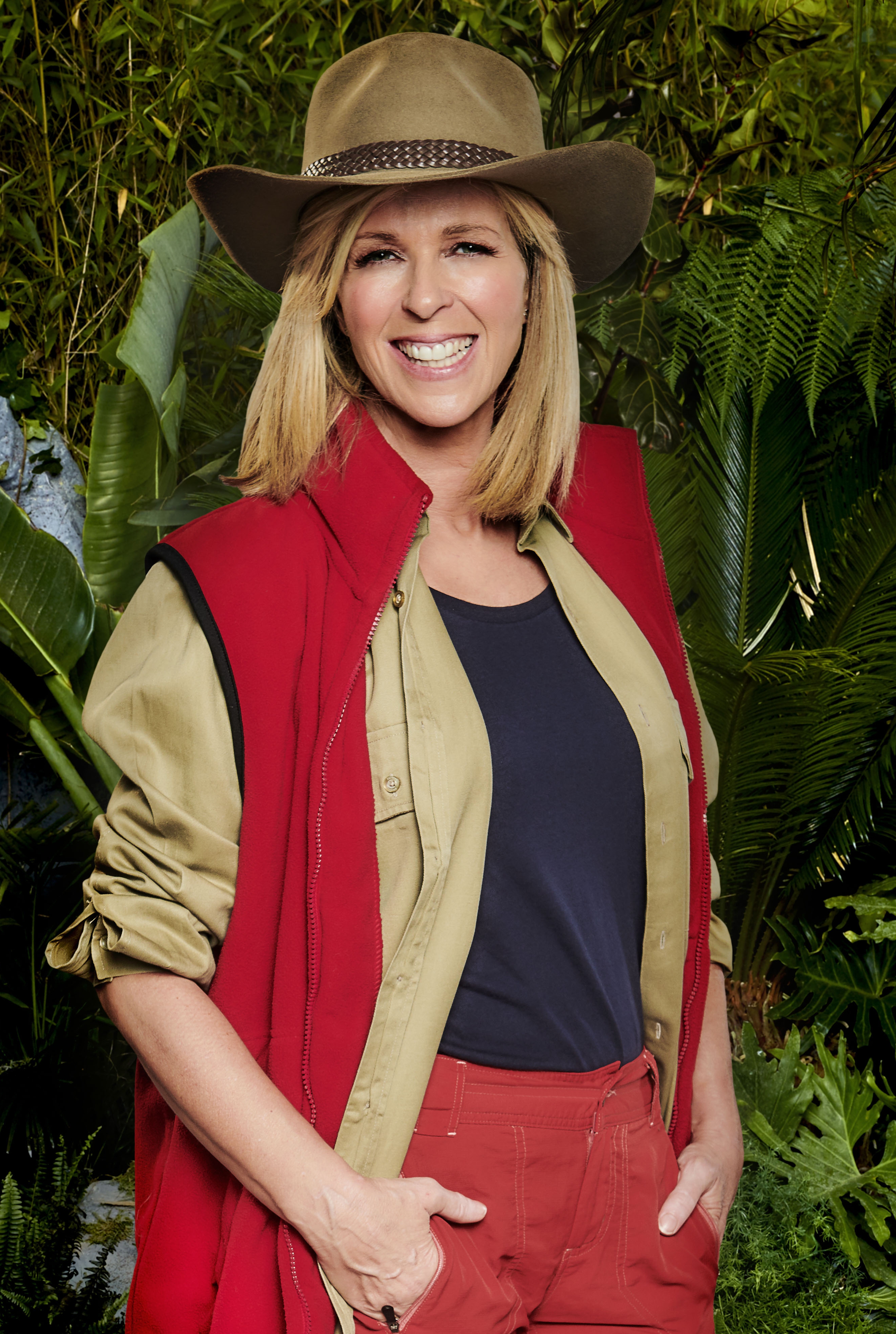 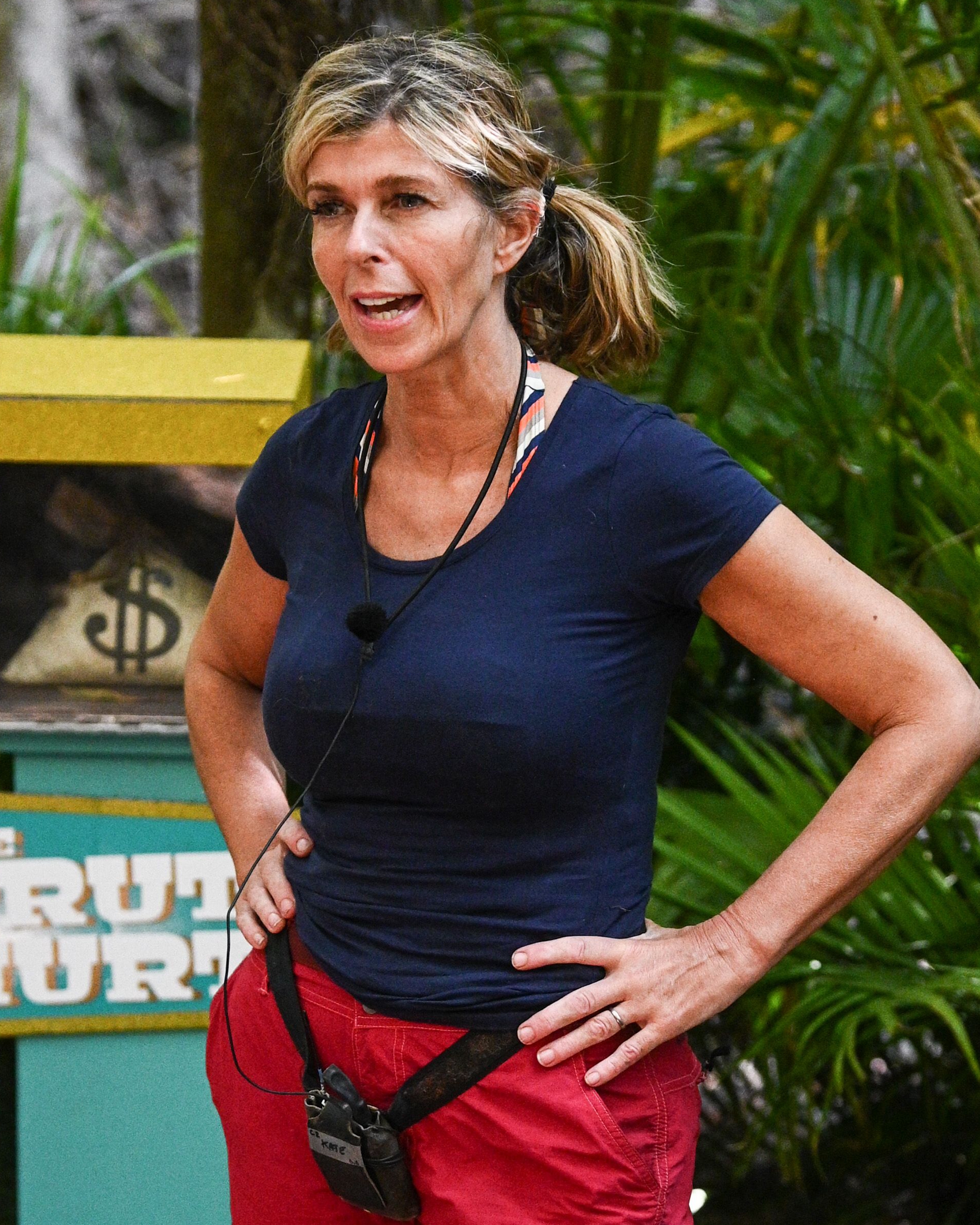 Jacqueline is far from the only star to have come out looking slimmer after the famously mean rations that are part of life in the I'm A Celeb jungle.

Her former EastEnders co-star Cliff Parisi claimed he'd lost 1.5 stone over the 14 days he spent in camp, saying his stomach had shrunk.

Kate Garraway also lost 14lbs across the three weeks she spent on the show.

She said after coming out: "They weigh you before you go in and they weigh you when you come out and I've lost a stone."