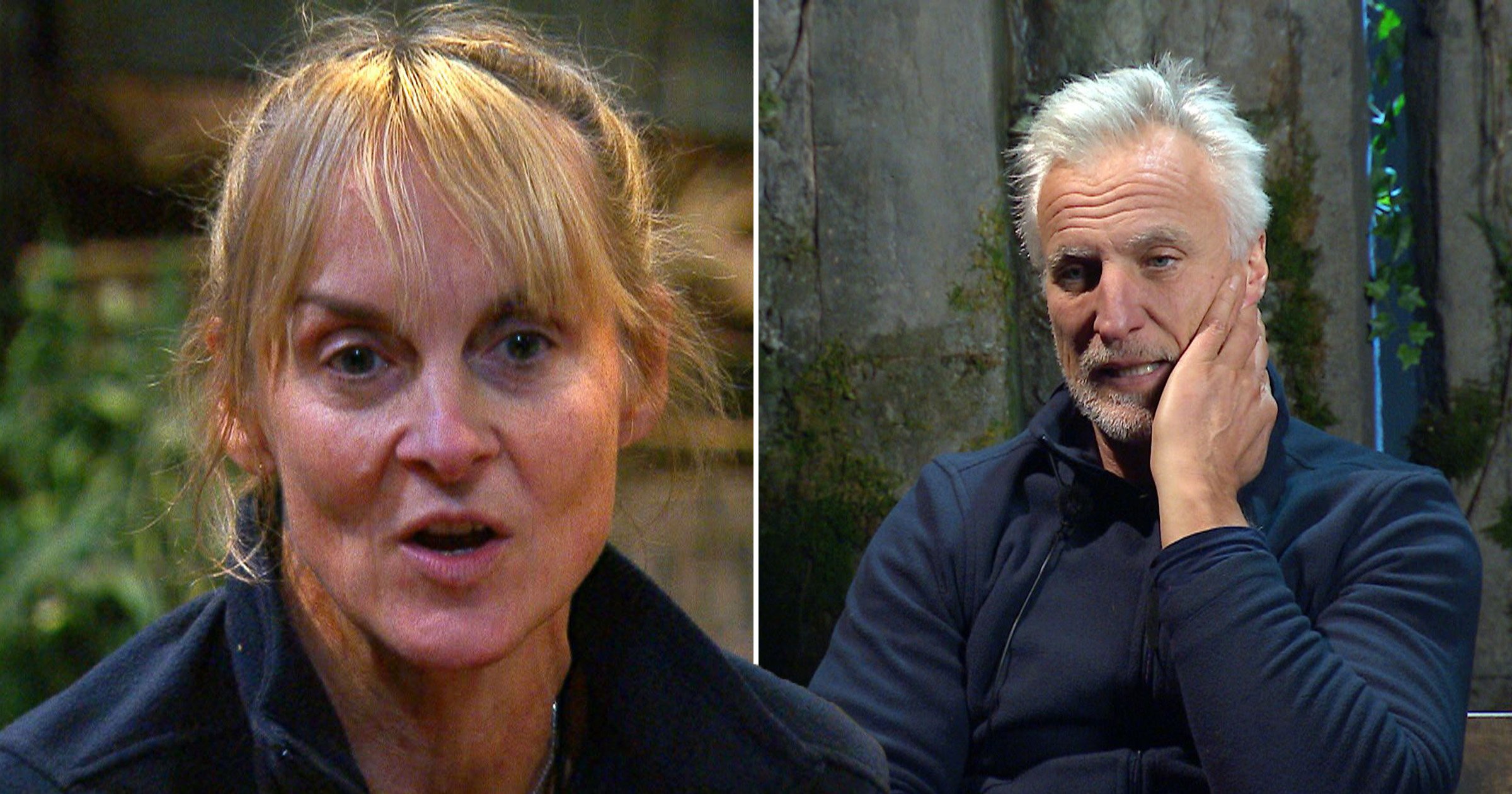 I’m A Celebrity… Get Me Out Of Here! star Louise Minchin revealed that she and fellow campmate David Ginola didn’t see eye-to-eye on her last day in the castle.

The former BBC Breakfast presenter, 53, explained she clashed with the football legend, 54, when it came to assigning chores – after he branded her ‘too bossy.’

Louise also claimed their disagreement got so heated that she burst into tears once she was away from the cameras.

Speaking to The Sun, she said: ‘That row was one of the things that upset me on my last day. I’m a people pleaser, and it just kind of came out of the blue.

‘I was having a bad day and then that happened and . . . I cried afterwards.’

David – who was camp leader before Louise took over – wasn’t impressed with her leadership skills and even accused her of ‘taking the role too seriously’. 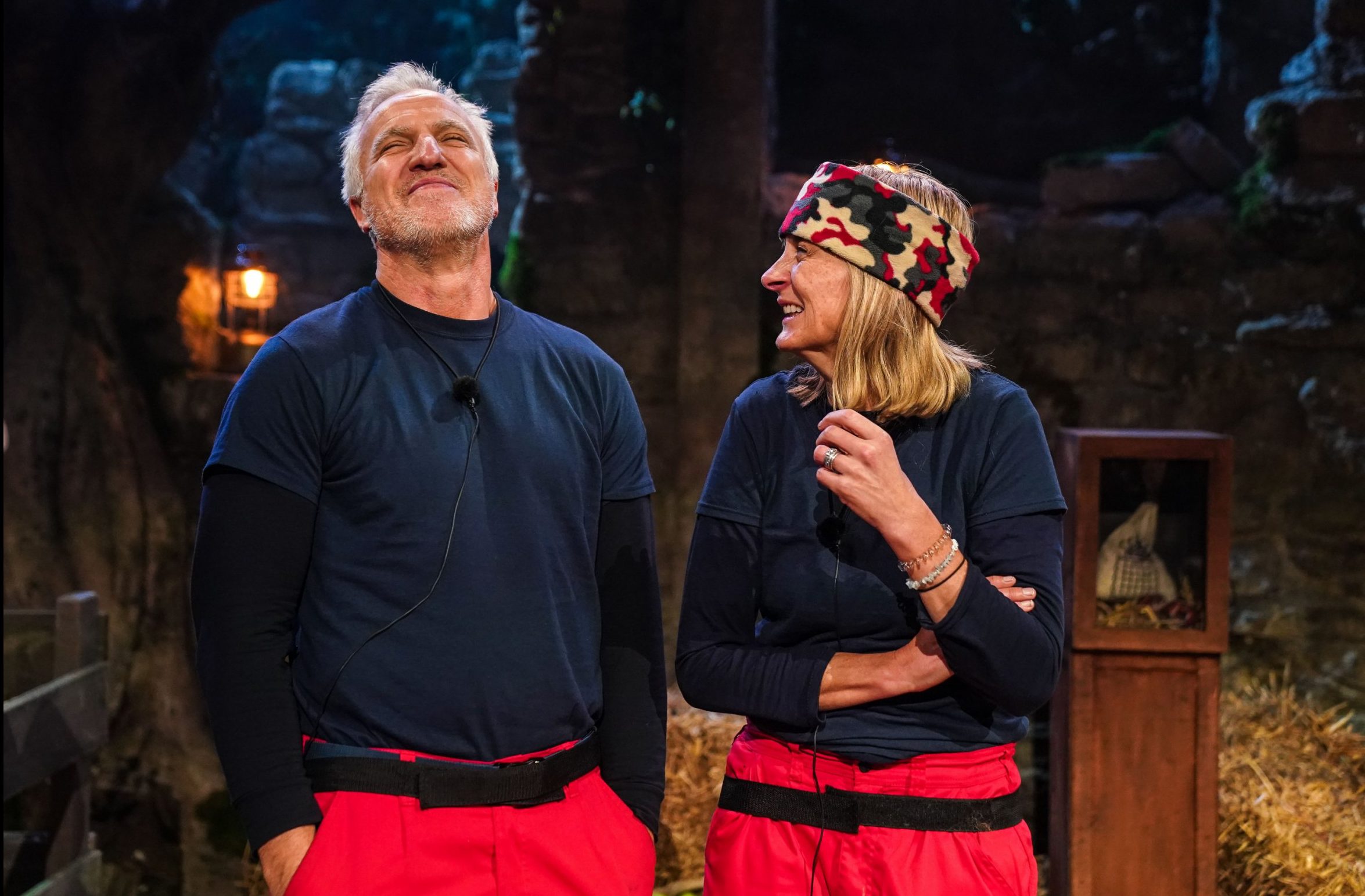 ‘It might look on TV as if everyone had a crush on David, but I don’t. I like him and he is gorgeous, but there were kinder people in the camp,’ she added.

The journalist was the fifth star to exit the castle, while the former professional player just missed out on the final by one day.

His campmates were in utter shock over his exit, clearly not expecting the former professional footballer to leave the show ahead of the final.

Speaking to Ant McPartlin and Declan Donnelly about his experience in the castle, David said: ‘It surprised me in a good way and also in a bad way because obviously, it was really hard.

Last year, Giovanna Fletcher was crowned the very first Queen of the Castle, after the show’s move from Australia to Wales.

So who will follow in her footsteps this year to claim the title? All will be revealed tonight.

The I’m A Celebrity final airs on Sunday at 9pm on ITV.