I’m A Celebrity… Get Me Out Of Here! is famous for its campsite clashes, but former champion Joe Pasquale has urged contestants to keep calm and carry on. The comedian, 59, was crowned the King of the Jungle in 2004, beating Princess Diana’s former butler Paul Burrell at the final hurdle.

Hoping the stars of series 20 manage to keep things civil around the campfire, Joe has recommended that contestants keep to themselves to avoid the drama.

“There are quite a lot of egos… reign in your own and don’t get caught up in it,” the comic explained.

“On the outside watching, you can think ‘what a d***head, why is he getting so wound up?’

“But think of it like an extreme lockdown, where the smallest thing can really start to irritate,” he told Mirror Online. 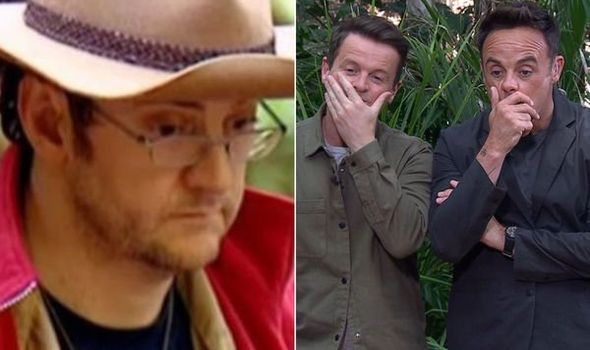 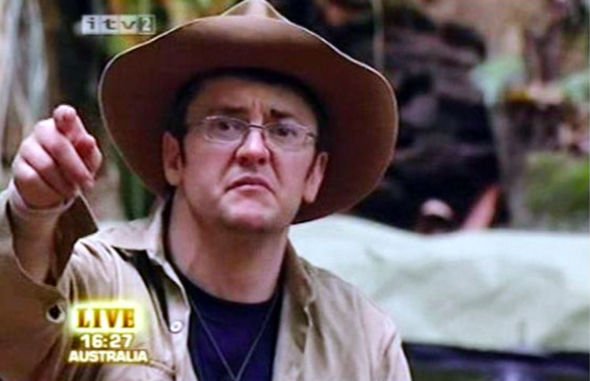 Joe’s time on the show featured a number of strong personalities, with East 17 singer Brian Harvey quitting the show after a spectacular spat with Loose Women star Janet Street-Porter.

Things came to a head between the pair over dinner, as Brian shouted: “Don’t keep f***ing having a go at me about farting! Just because you think it’s wrong doesn’t mean everyone else thinks it’s wrong.

“I’m farting because I need to f***ing fart, because all I’ve eaten is f***ing beans!… I take it very personal because you know that there’s 16million people watching!”

There have been a number of explosive clashes between contestants on the show over the years, with How Clean Is Your House star Kim Woodburn and retired boxer Joe Bugner famously enduring a war of words in 2009. 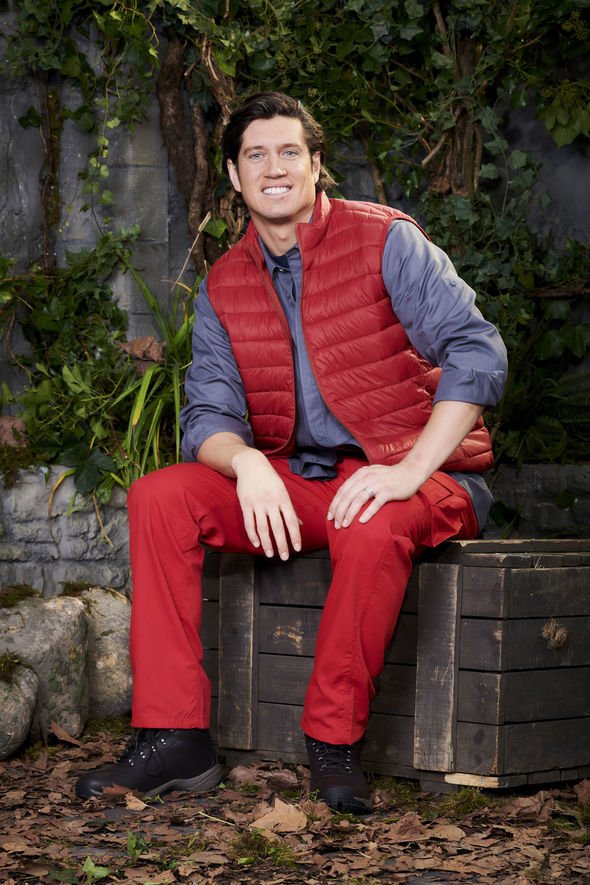 Similarly, in 2007, former supermodel Janice Dickinson was at the heart of a number of noisy debates with fellow campmates PR legend Lynne Franks and chef John Burton Race.

Arguments aside, Joe also offered his tips on surviving the terrifying challenges that are part and parcel of the I’m A Celebrity experience.

The father-of-five, who was forced to jump out of a plane and dangle off a helicopter on the show, suggested the trials are a good way for stars to conquer their phobias.

“Within six months of getting home, I had got my pilot’s licence,” Joe told the publication.

With the 20th season of I’m A Celebrity launching in just a matter of days, this year’s star-studded cast are currently scattered in hotels and bed and breakfasts across Wales.

The coming days will see the cast of 10 celebrities travel to the grounds of Gwrych Castle near the town of Abergele, where the expansive grounds have been transformed into a one-of-a-kind campsite.

However, 2020 campmate Vernon has hinted rivalry won’t be on the agenda this year, as he instead plans to make friends with each of his fellow contestants.

“I’m looking forward to meeting my fellow campmates and making some really good friends,” the 46-year-old told his Instagram followers on Sunday.

“Because if what’s reported is true, it seems like we have a really good cast.”

I’m A Celebrity… Get Me Out Of Here! debuts on Sunday, November 15 on ITV.