I'M A Celebrity… Get Me Out Of Here!'s Russell Watson was accused of cheating in last night's Bushtucker Trial, which also saw the 53-year-old star chip his tooth.

Viewers wondered why hosts Ant and Dec allowed the singer to use his hands instead of his mouth during the first stage of the task. 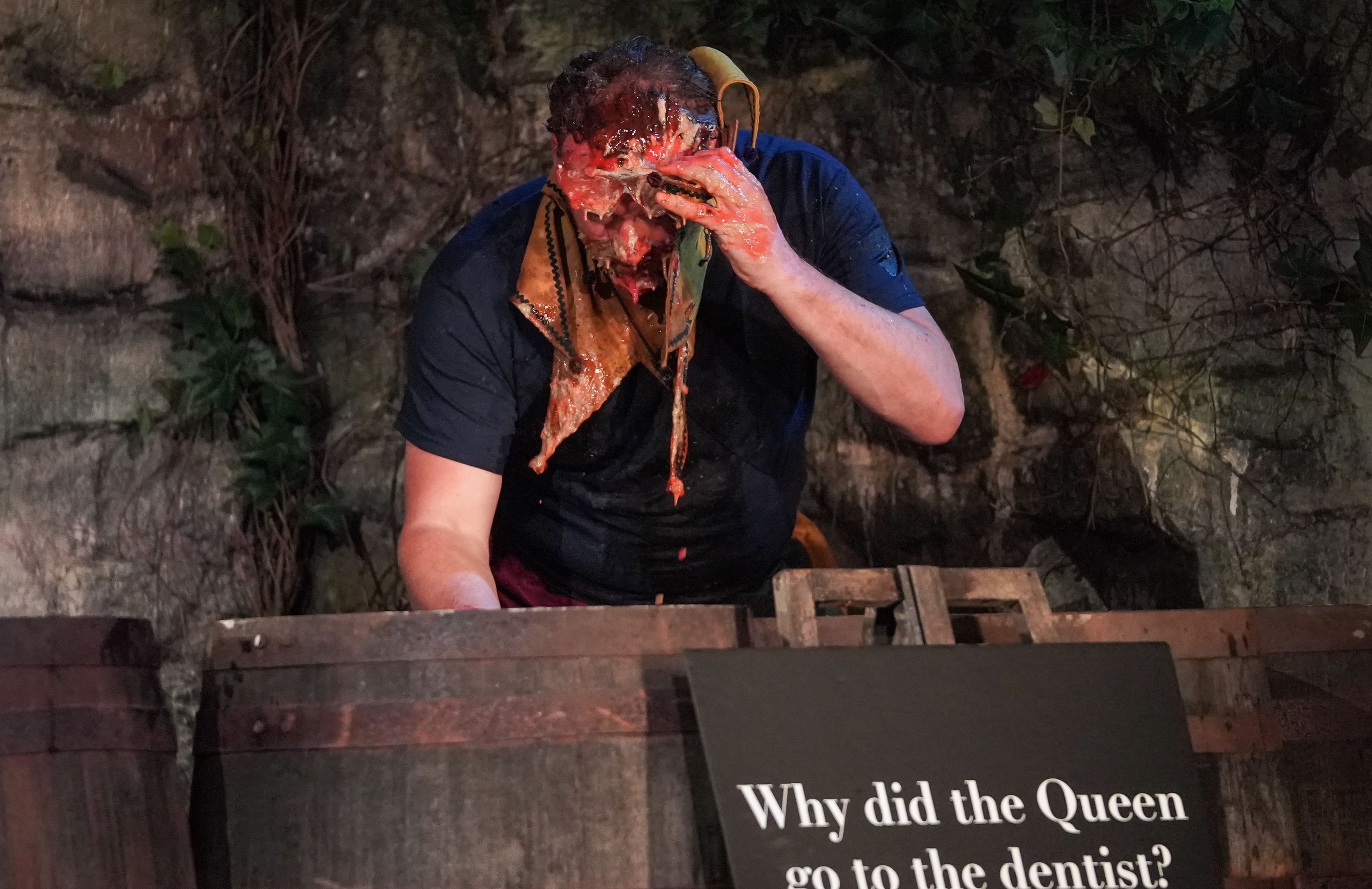 Russell was told that he needed to stick his head into barrels filled with slime, rotten vegetables, maggots, and fish guts to find the correct cards with his mouth.

However, as the contents of the barrels got more disgusting, fans noticed that he started to use his hands as well as his mouth to fish around.

Taking to Twitter, one accused Russell of cheating as they pointed out: "Ok so Russell is completely cheating and grabbing them with his hands.. I’m not happy you’re letting this go @antanddec".

Another agreed: "When it’s so obvious Russell is cheating on the challenge but no one says anything…" 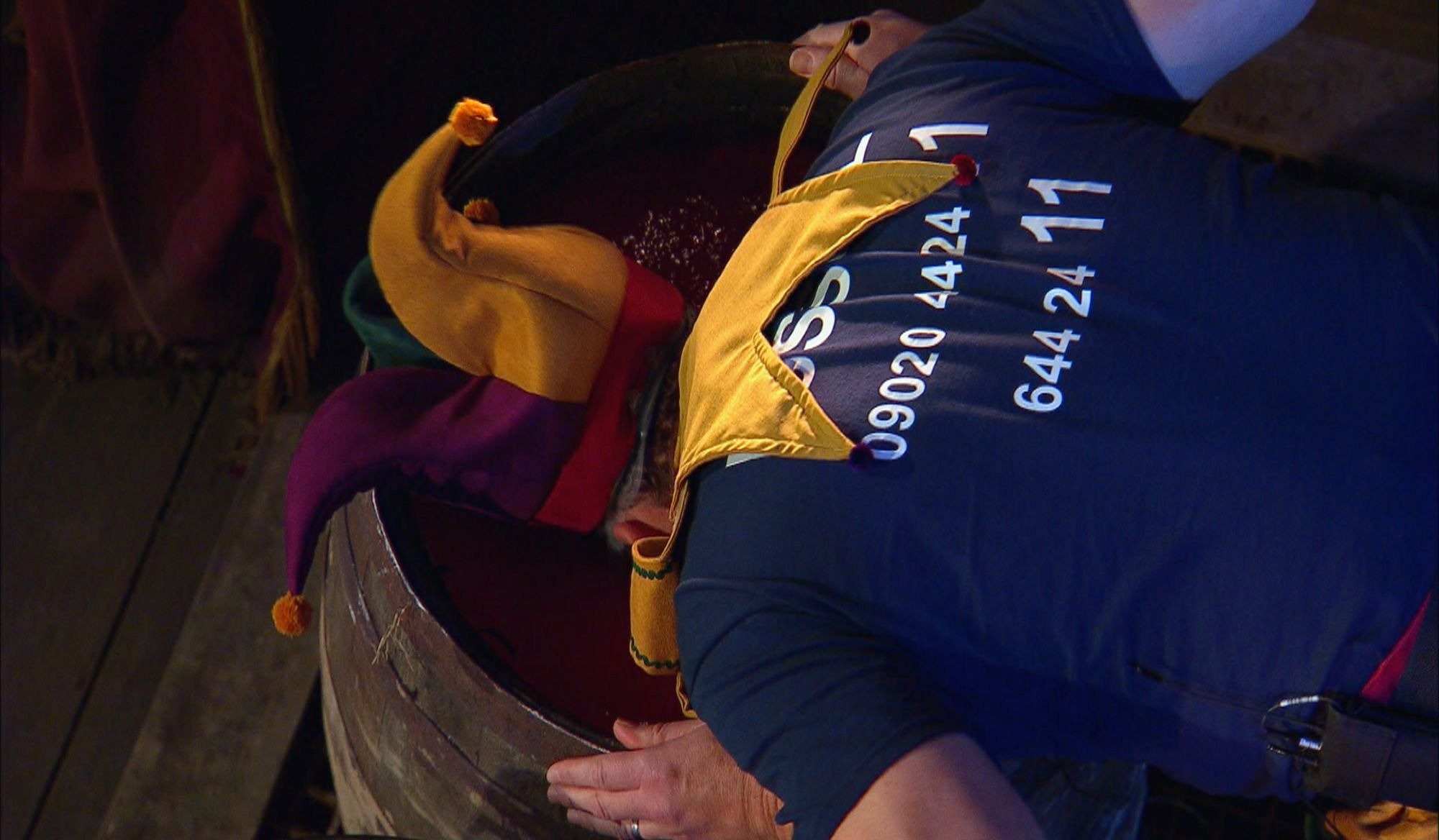 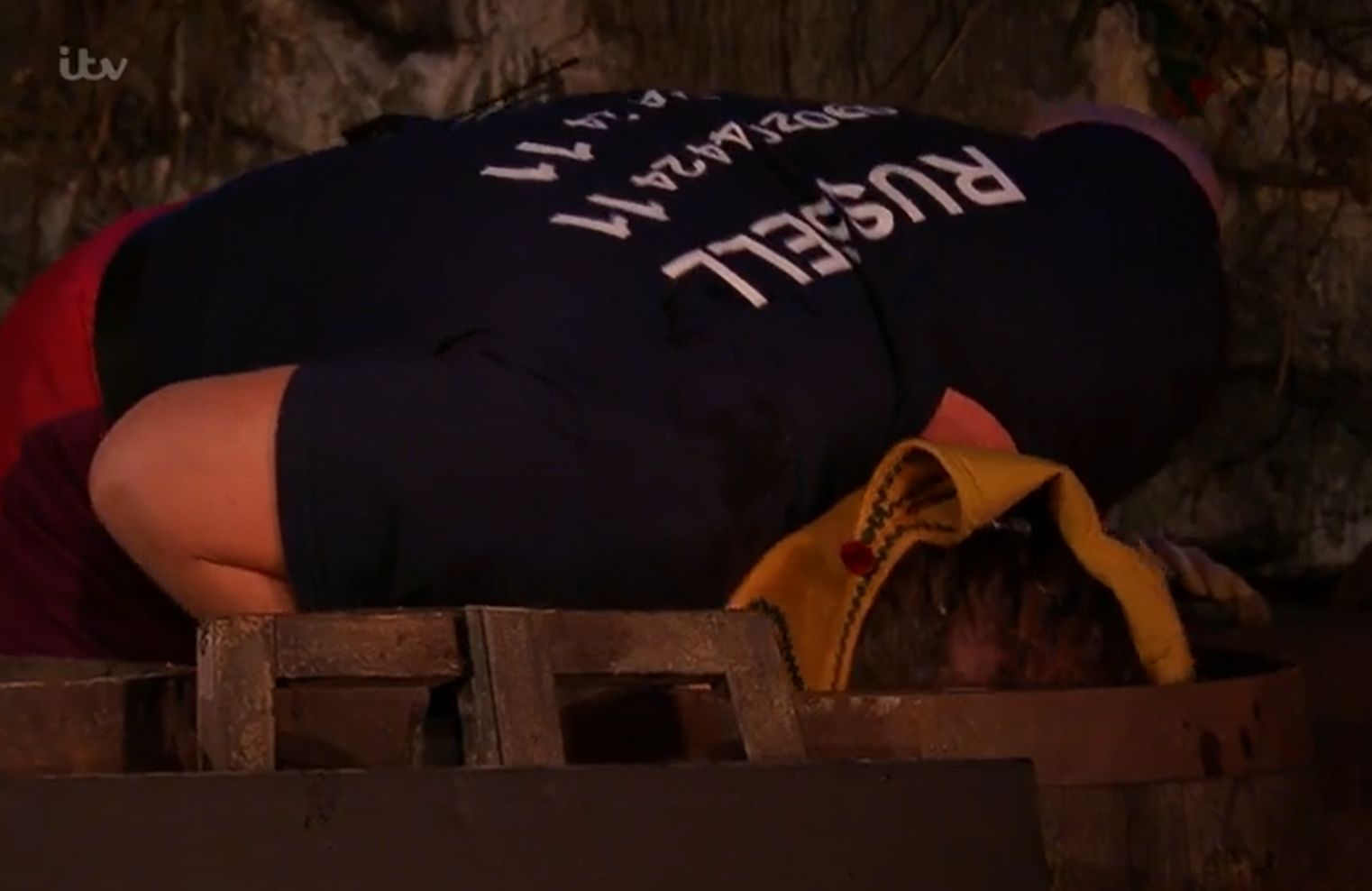 A third argued: "Is it me, or is Russell cheating alot?!"

One more said: "Why was Russell allowed to cheat in those trials? He was blatantly using his hand to scoop the answers to his mouth in the barrel."

Despite this, he and fellow newcomer Ruthie Henshall managed to secure 11 out of 12 stars as their campmates watched on from the stands.

Russell's alleged cheating wasn't the only hiccup from last night's trial, with fans baffled when the star managed to chip his tooth just minutes into his appearance on the show. 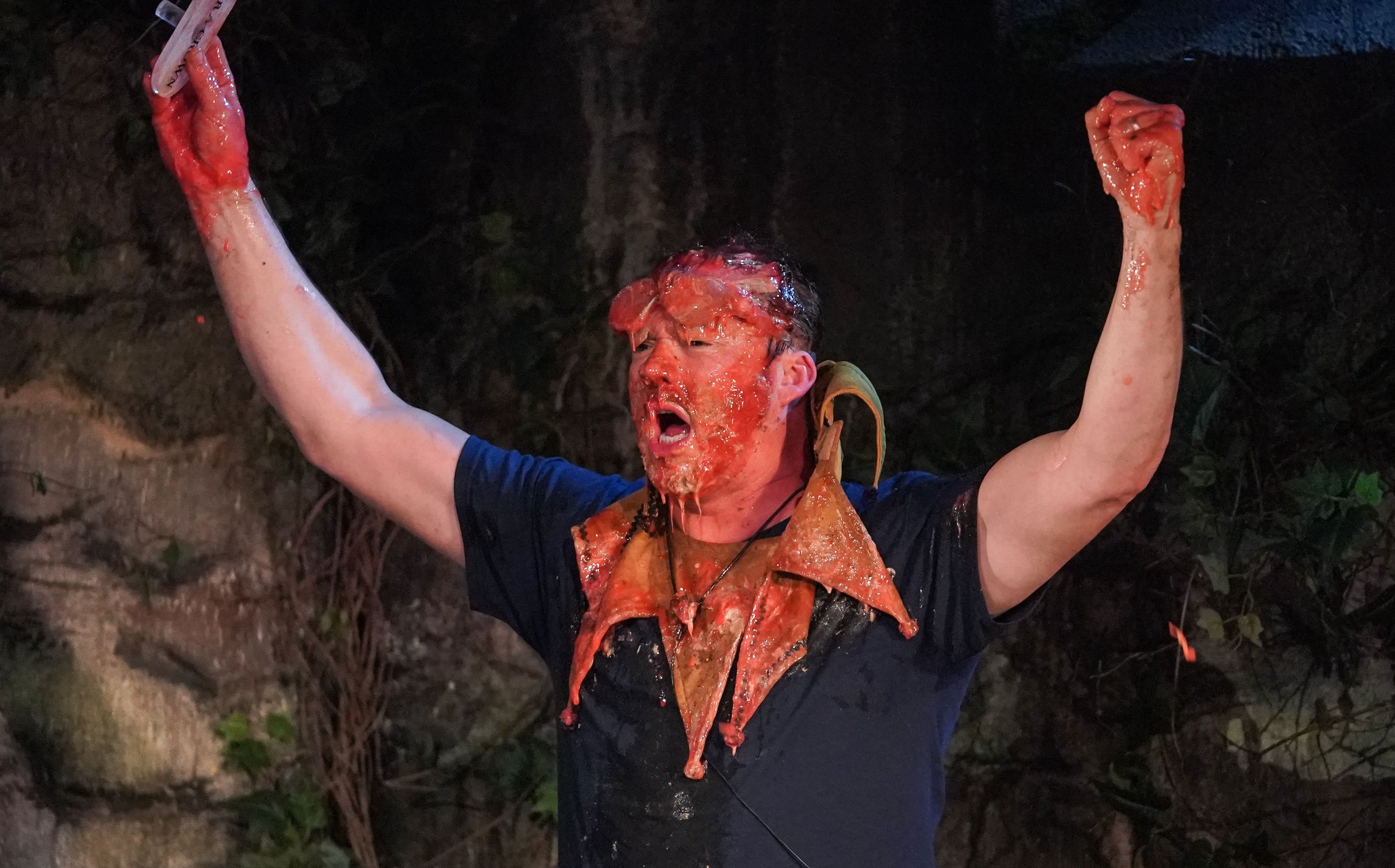 As he sank his head into the very first barrel, filled with just rotten tomatoes, Russell exclaimed to Ant and Dec that he'd suffered the injury.

Dec asked if he was okay to carry on, to which the singer obliged, but viewers at home were left wondering how he'd even managed to do that in the almost entirely liquid trough.

One asked: "How do you chip your tooth on rotten tomatoes?"

He later had them cringing as he revealed a maggot had got caught in the new gap in his teeth.