I'M A Celebrity's fresh crop of jungle camp-mates are already raking in the cash courtesy of sponsored Instagram posts – with one star earning up to £6K per upload.

Love Island alumni Olivia Attwood, 31, can enjoy the whopping fee courtesy of picture promotions for her almost two million followers which make her the most "influential" star Down Under. 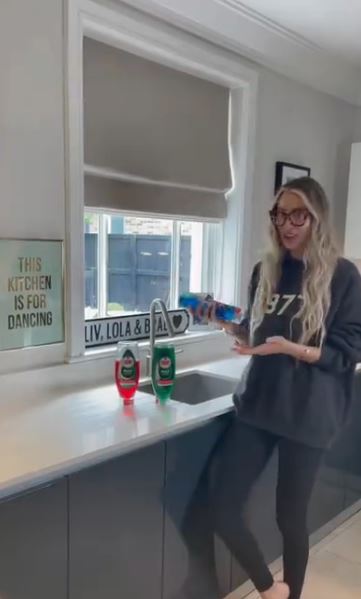 Company AskGamblers.com told The Sun how the stunning reality-star-turned-documentary-presenter is the highest-earning contestant from this year’s I’m a Celebrity…Get Me Out of Here! line up and already earning up to £5,626 per sponsored post.

Olivia boasts the highest follower count of all the contestants, and has previously also partnered with brands such as I Saw It First and In The Style to enhance her social media presence.

This is only set to increase following her jungle stint. 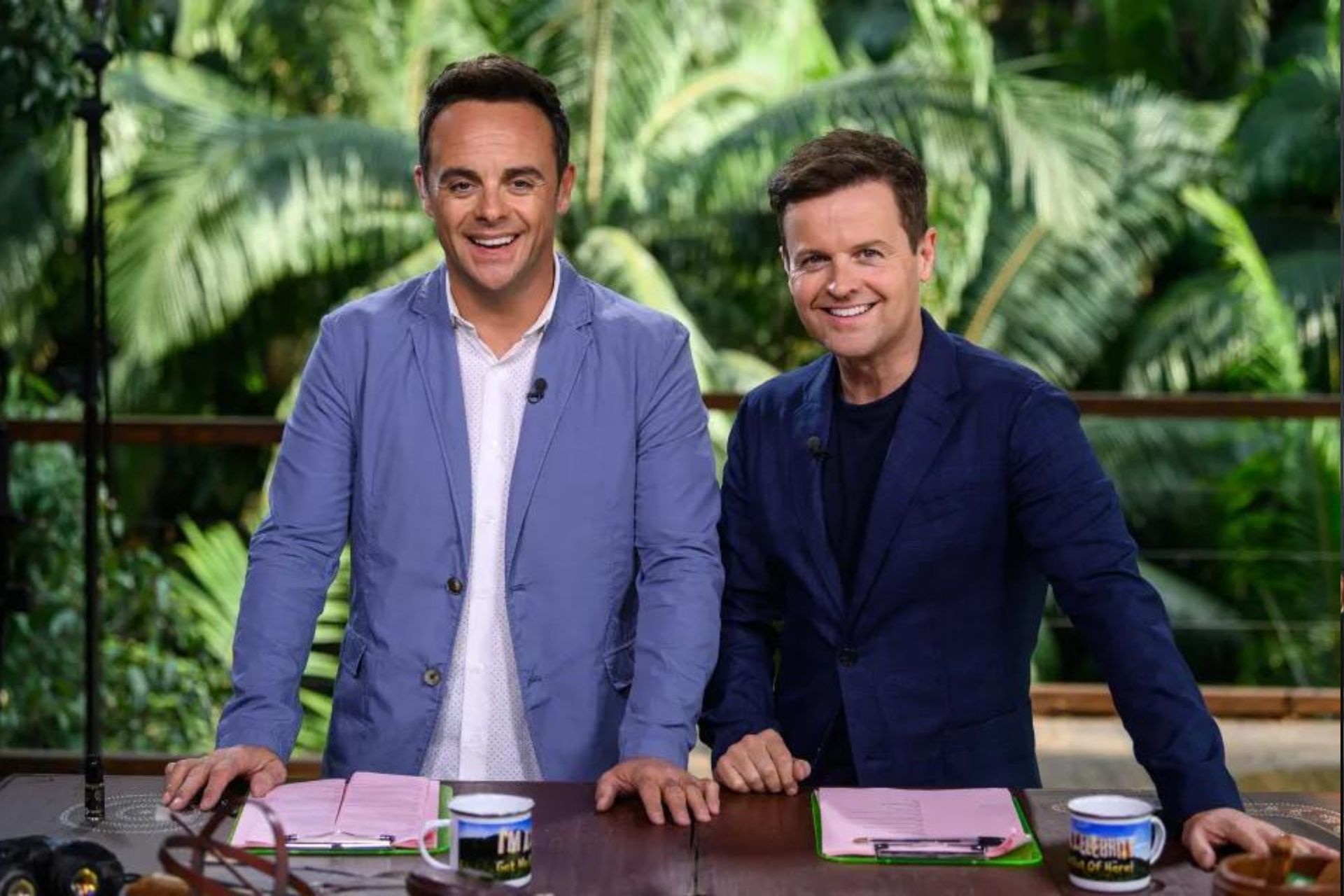 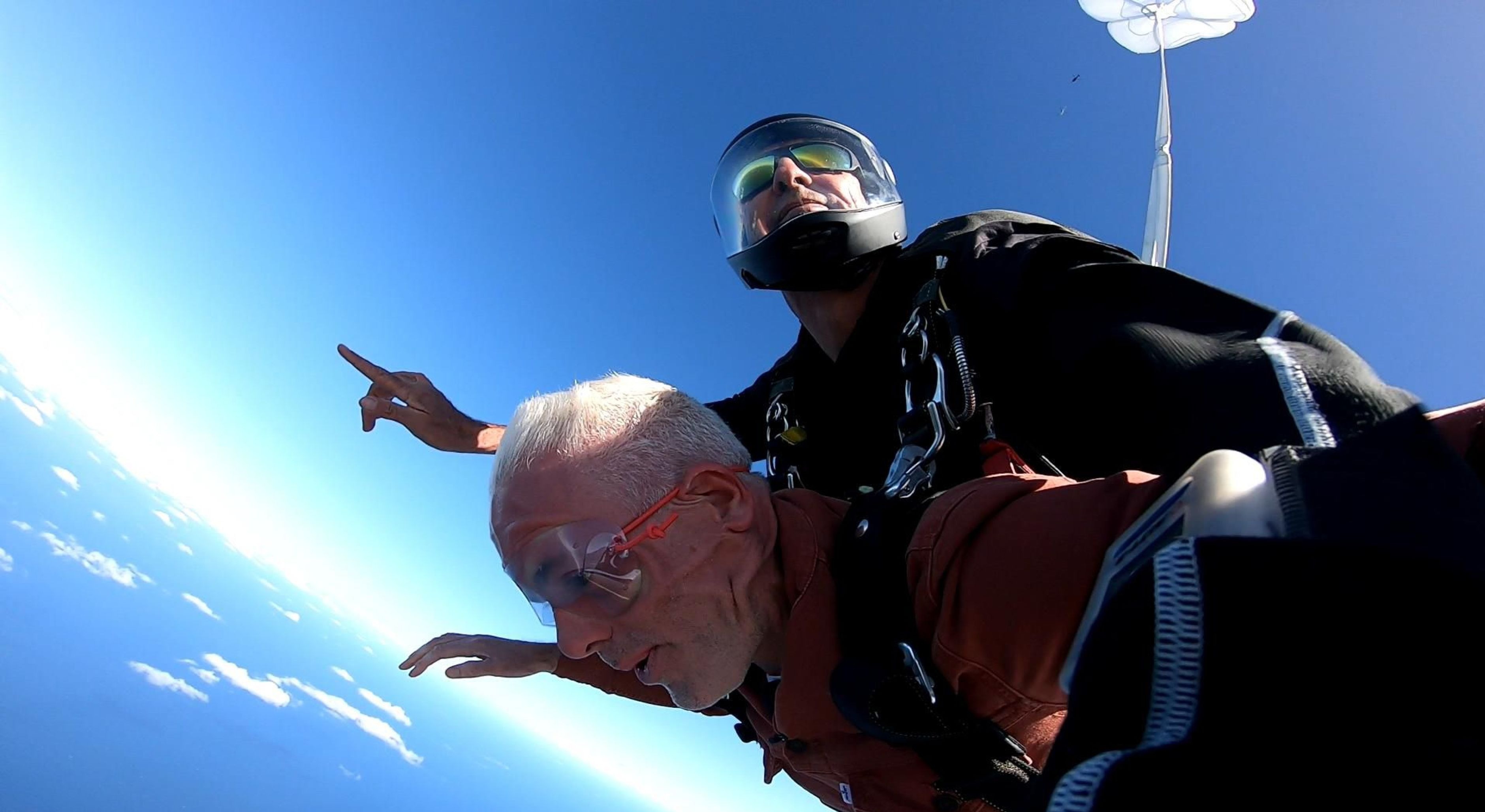 Recently, the Olivia Meets Her Match star confessed she had forked out thousands of pounds of glam treatments to prepare her for I'm A Celeb.

She said: "I did eyebrows, tint and lamination, my lip blush tattoo top up so it looks like I’ve got a bit of lippy on! It’s gone a bit too red in the sun but that’s fine – better than nothing!”

She continued: “I did botox and a facial and that’s it. I also cut three inches off my hair, it’s not short, it’s still long, just to make it a bit more manageable.

“I cut my nails short and square, which is not my normal go-to, it feels really strange but yeah just so I can actually use my hands to do something useful instead of breaking a nail.” 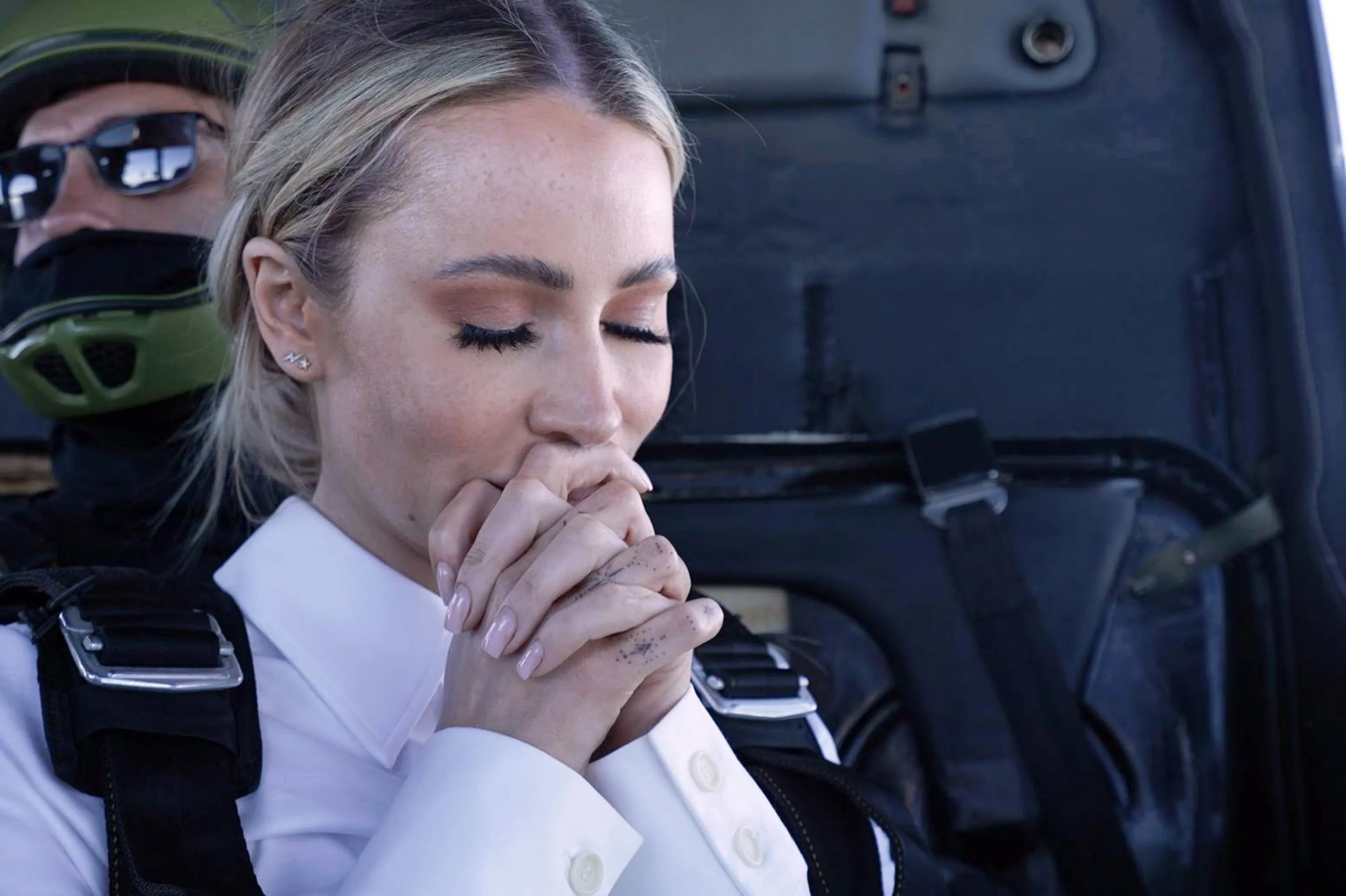 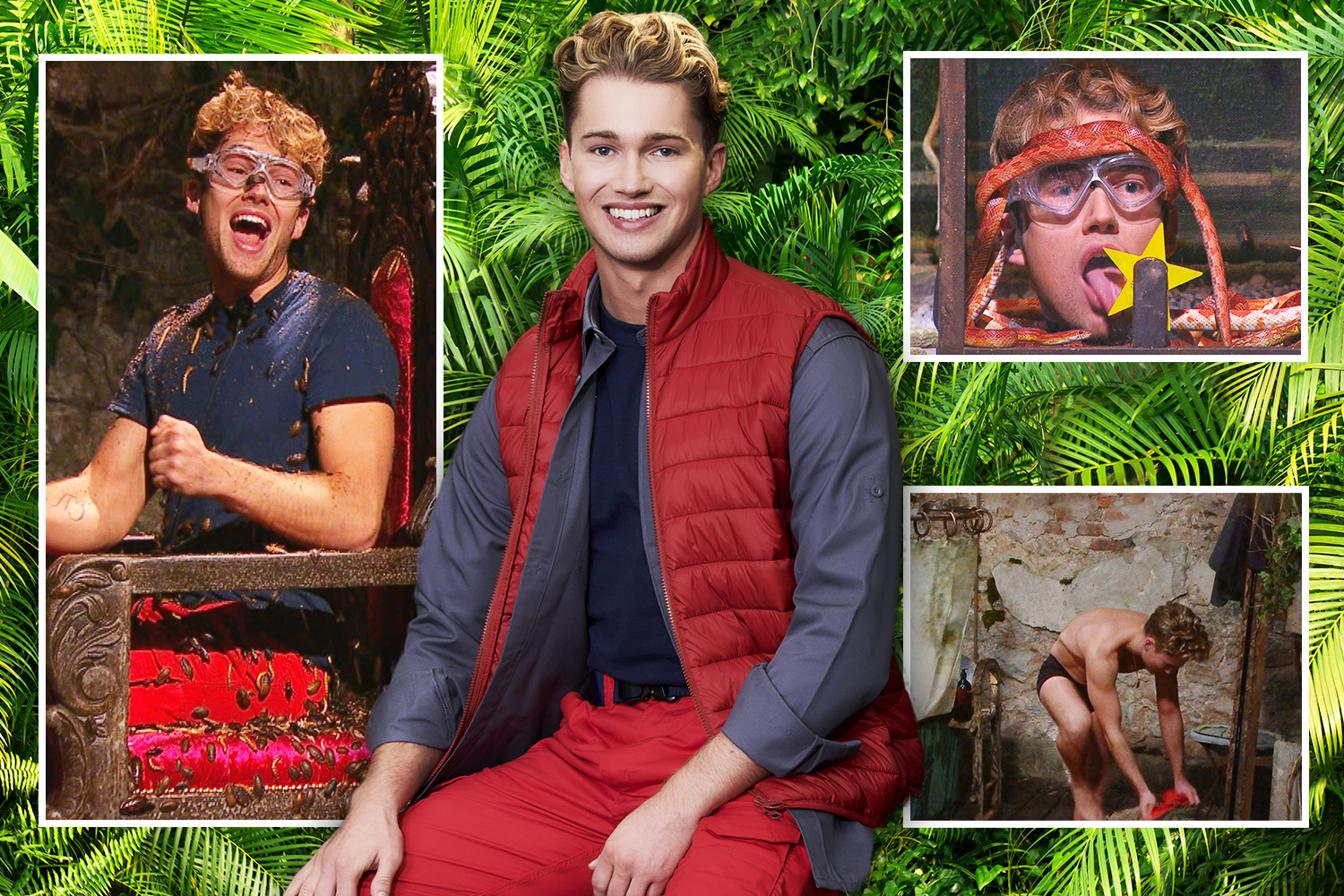 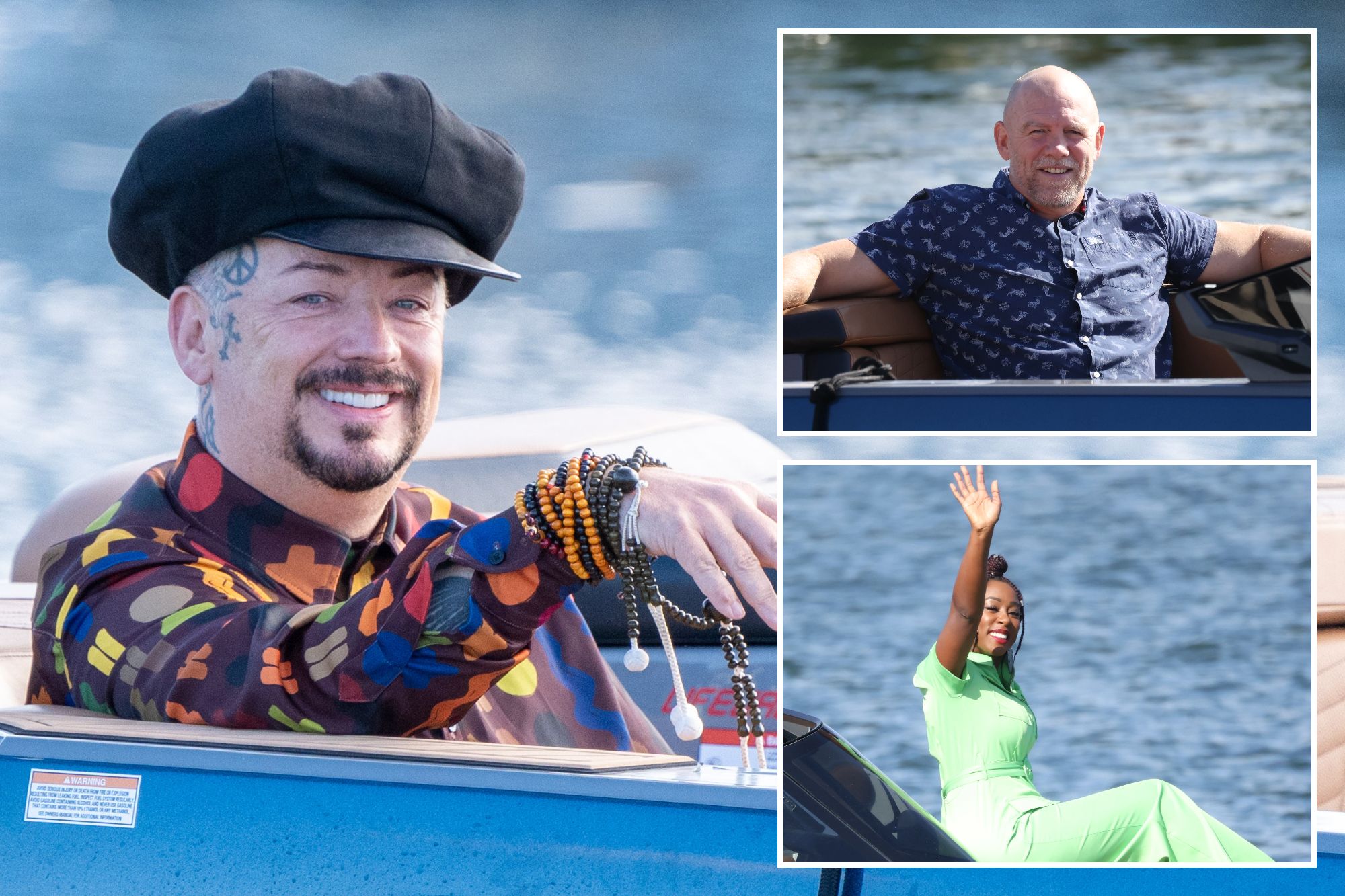 Meanwhile, Boy George has been revealed to be hot on her heels as the second highest Instagram-earning contestant on I’m a Celebrity.

The Culture Club singer has the second-highest Instagram following of 634,000, allowing him to earn a potential of £2,731 per sponsored post.

Coming in third, DJ Chris Moyles can earn up to £1,833 per sponsored post, making him the third highest Instagram-earning star of the new series.

I quit my full-time job after lockdown side hustle made £30,000 in sales in a month

A spokesperson for AskGamblers.com told us: "Millions of viewers will tune in every day to watch the hit ITV series, suggesting that the contestants can expect to gain an even higher follower count across social media, which will in turn increase opportunities and influence for the star’s outside of the jungle season.

"These findings also offer a fascinating insight into which celebrity may be crowned King or Queen of the Jungle if these follower counts translate into votes." 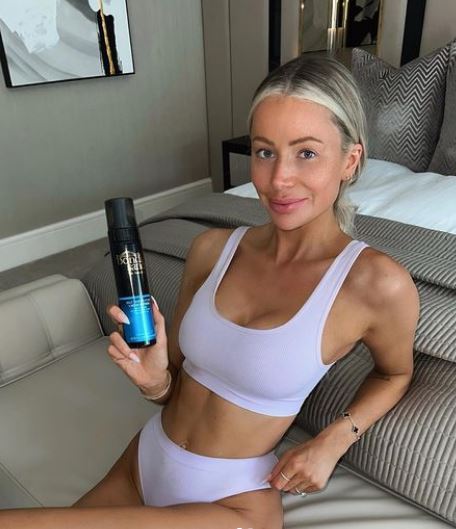