The secretary-general of the National Union of Rail, Maritime and Transport Workers claimed transport secretary Grant Shapps was “lying” about claims made over the ongoing dispute. As Good Morning Britain’s Charlotte Hawkins cast doubt on his accusations, Mr Lynch hit back to explain his points were factual.

“Our members are struggling as well, they’ve not had this pay rise,” Mr Lynch explained.

“And they are struggling to pay their bills, they will lose this money during the strikes, and what we need to do is concentrate on getting the deal.”

He added: “And Grant Shapps needs to allow these companies to negotiate, he needs to fund the railways properly.

“As the government needs to fund all our public services properly.” 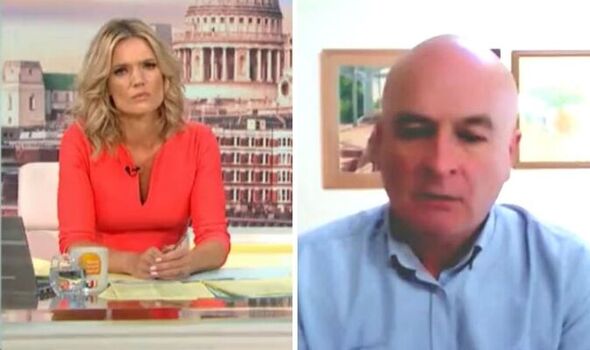 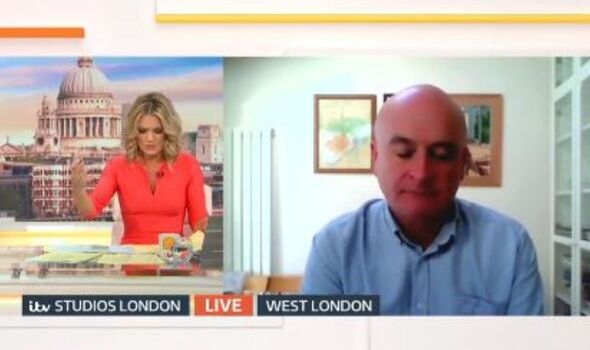 “Well, I think he has said that he, you know, he denies the fact – I know you’ve been talking about this sort of third party negotiations – he has denied that, hasn’t he?” the presenter pointed out.

She probed: “What about when these talks resume?”

“That’s not true though, is it?” Mr Lynch cut in. “That’s completely untrue!”

“Well, l I mean you say one thing and he says the other…” Charlotte argued. 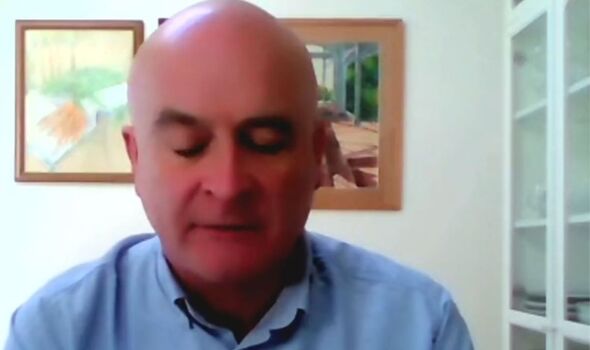 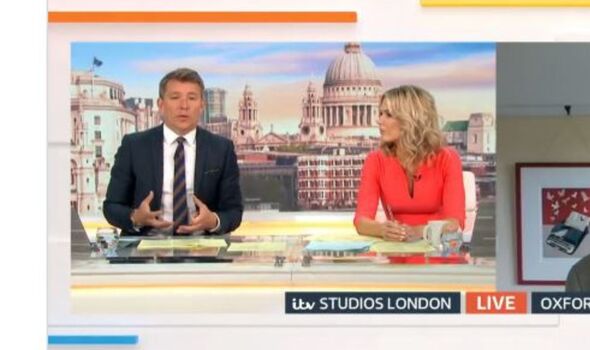 Mr Lynch hit back: “No, it’s written into the contract, Charlotte! That he’s directly responsible, so he’s not telling the truth! As usual.”

“No, it’s in the contract,” My Lynch repeated, interrupting Charlotte.

She asked: “What about when the talks resume, though?”

Mr Lynch argued the offer made to railway workers of an eight percent pay rise was not sufficient to meet the demands of growing living costs.

Ben argued: “It’s been an unprecedented coupler of years with the pandemic, and lots of other groups will be saying, ‘Look, we haven’t had pay rises, either.’

“And the idea of tracking a pay rise through inflation right now just isn’t realistic, what would you say to people who suggest that?”

“Well it’s realistic for everyone in this country to get a pay rise, corporate Britain is making vast profits, and we’ve got more billionaires than we’ve ever had.

“The super-rich are doing very well, thank you very much.

“All British workers need a pay rise and if our members don’t get a pay rise this idea that cleaners and nurses and caterers and doctors, retail workers are going to get a pay rise, is nonsense.

“What British workers need is a campaign to get a deal for Britain, they’re not getting it at the moment.”

Good Morning Britains airs weekdays from 6am on ITV.