The Independent Cinema Alliance, a volunteer alliance of independent cinemas operating in North America, has responded to WarnerMedia’s theatrical-HBO Max 2021 slate day and date release strategy and they’re not pleased. They’re calling on studio of Stanley Kubrick, Clint Eastwood and Harry Potter to recommit to theatrical exclusivity, for that is what drives value to movies, not streaming. Also, the COVID-19 vaccine is around the corner. ICA welcomes “hybrid distribution models” during the pandemic as along as they have fair terms, and that they don’t “reflect long-term, formal shifts in distribution strategies for studio films.”

Still no word from the National Association of Theatre Owners on this whole WarnerMedia-HBO Max hot mess. NATO’s usual line is that as a trade org they don’t dictate or advise on how studios should conduct their business. This despite the fact that the WarnerMedia-HBO Max plan will meltdown exhibition (which NATO is desperately trying to save via a stimulus package for theaters and concert venues), and this despite the fact that NATO reared its head and roared against Universal for its theatrical-PVOD model on Trolls World Tour at the onset of the pandemic. Oh, and let’s not forget NATO’s cowbell ringing over Netflix’s refusal to accept a longer-term window on The Irishman. Hello, NATO, if there’s a time to save theaters, and knock WarnerMedia over the head, it’s now! 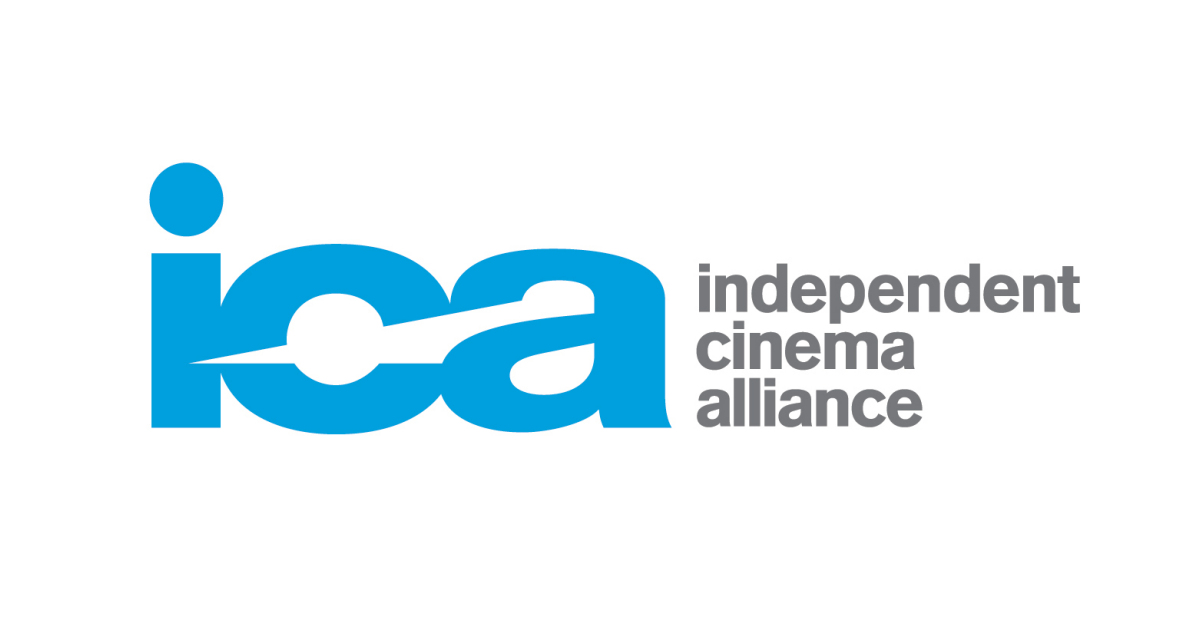 “Unprecedented times call for unprecedented measures. The Independent Cinema Alliance, however, is disappointed in WarnerMedia’s questionable decision to release its entire 2021 film slate simultaneously in movie theaters and on HBO Max. WarnerMedia is correct that its content is extremely valuable, but it also must know that theatrical exclusivity is what drives that value—not streaming. Given that COVID-19 vaccines will begin distribution in the coming weeks, the ICA calls on our partners at Warner Bros. and other studios to help write the industry’s comeback story with a recommitment to exclusive theatrical content.”

The ICA welcomes short-term, innovative film distribution models developed to bridge the coronavirus pandemic. It is important that our studio partners support independent exhibitors during this crisis with new theatrical releases backed by robust marketing campaigns. For our part, exhibitors will bring the magic of moviegoing to communities across America while implementing expert-backed, industry-specific health and safety protocols.

But let’s be very clear, it is essential to the success of the entire motion picture ecosystem that hybrid distribution models influenced by the pandemic properly reflect appropriate terms for movie theater owners. It is also imperative that these reactionary policies made in response to a public health crisis do not reflect long-term, formal shifts in distribution strategies forstudio films. A theatrically driven business model is vital to the success of movie theater owners, studios, and the creative community. The ICA looks forward to collaborating with our partners in Hollywood on deliberate, innovative solutions that build a brighter future for this great industry.”