Inside Britney Spears' wildest, most naked Instagram posts as she fights family to finally end conservatorship

BRITNEY Spears has rocked wild and revealing Instagram looks over the past several months during her battle to end her decades-long conservatorship.

The pop sensation has denied having a boob job after baring all in just tiny bathing suit bottoms. 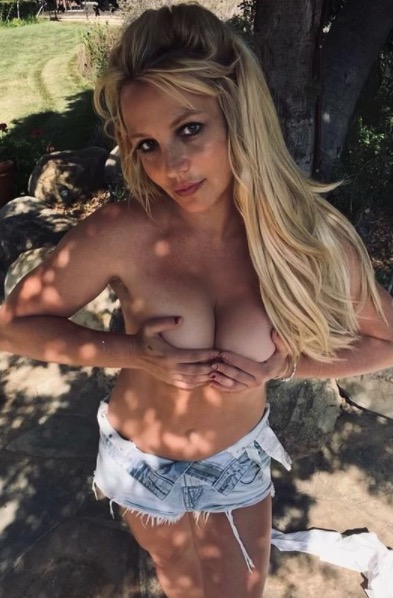 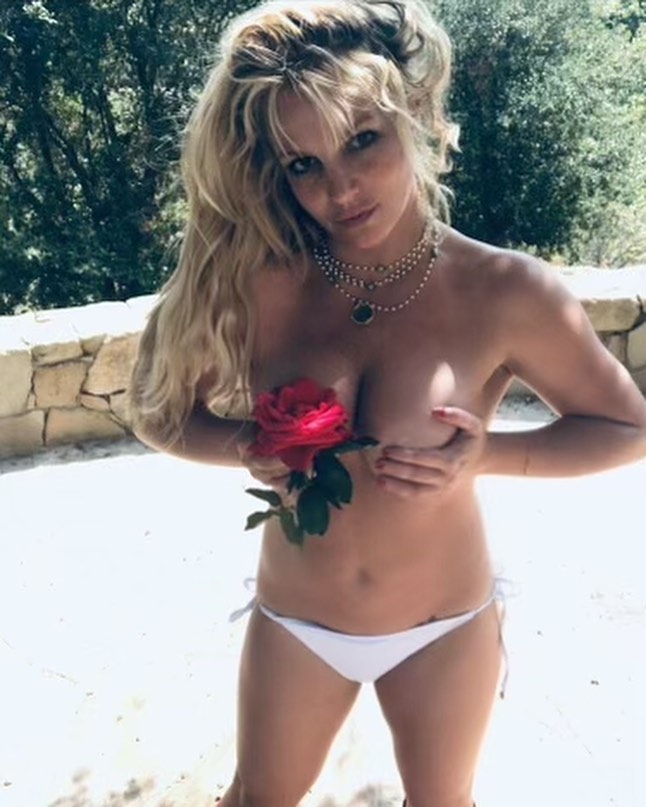 Britney, 39, has used Instagram as her platform for showing off her figure in a series of wild nearly naked posts for her fans.

The singer has posed without a bra or top in several sexy photos as she promotes her freedom during her conservatorship battle.

On Tuesday, the mother of two shared a series of images wearing layered necklaces, teeny-tiny white bikini bottoms, and knee-high red heeled boots as she gave the camera a smoldering expression.

Britney covered her nipples with her hands and a big red rose as she embraced her sexuality on the social media platform. 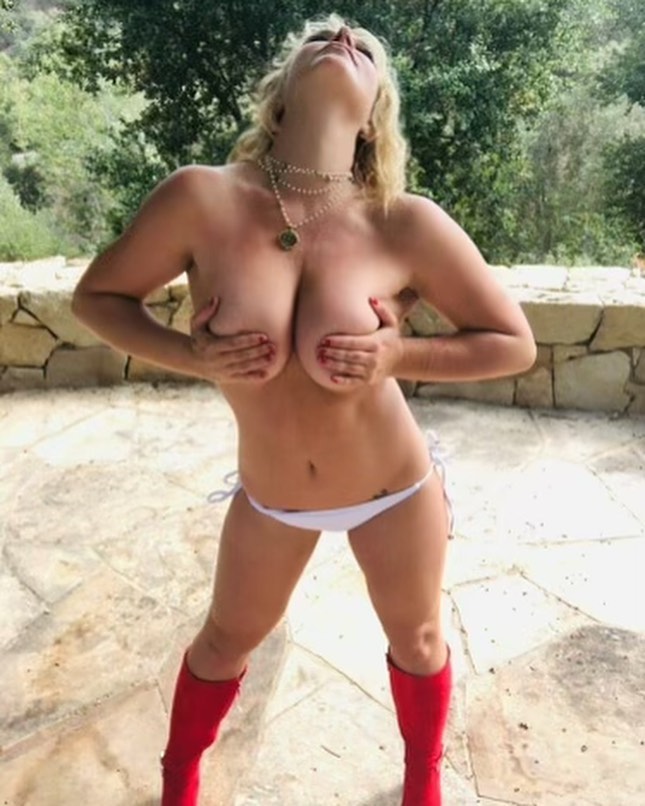 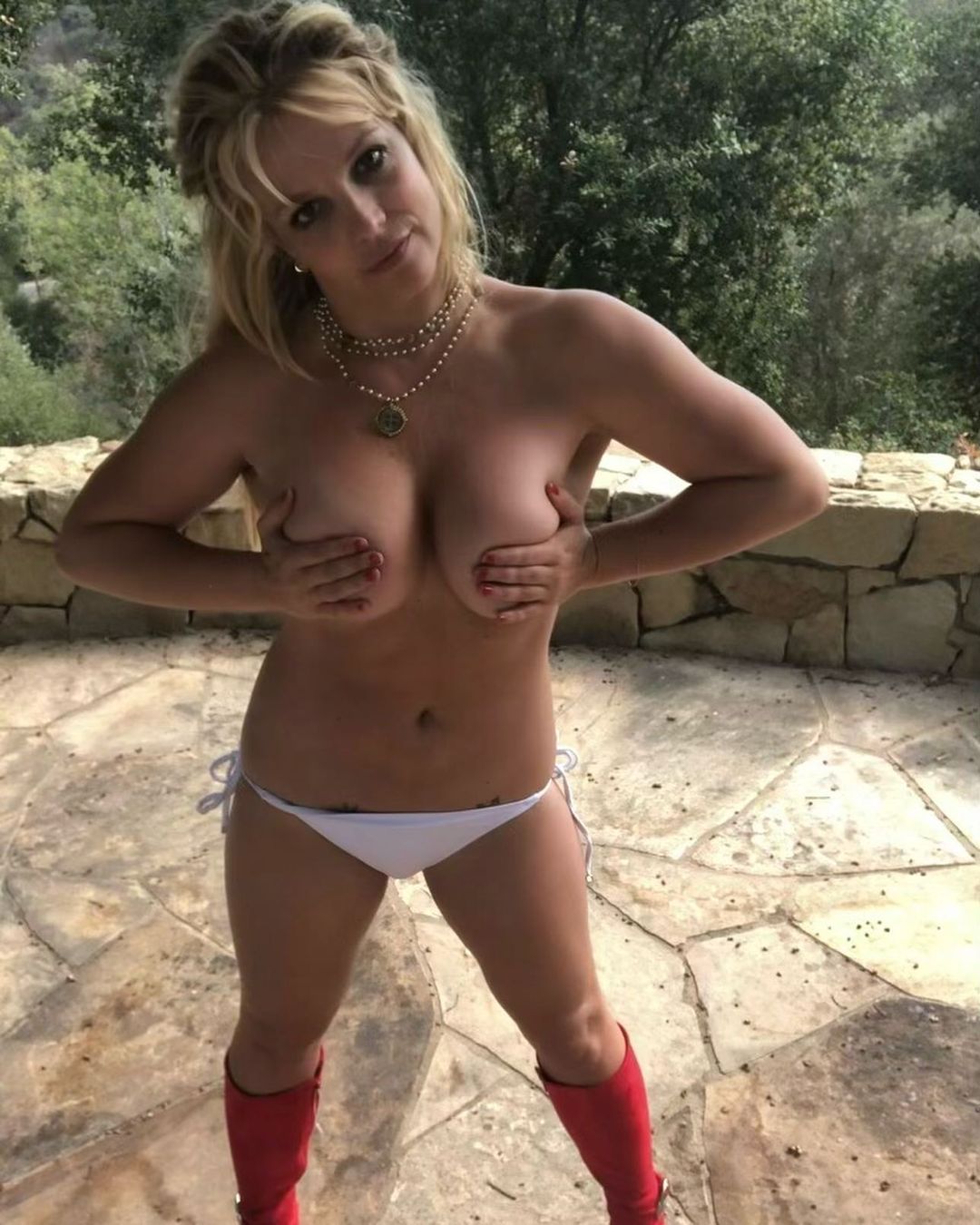 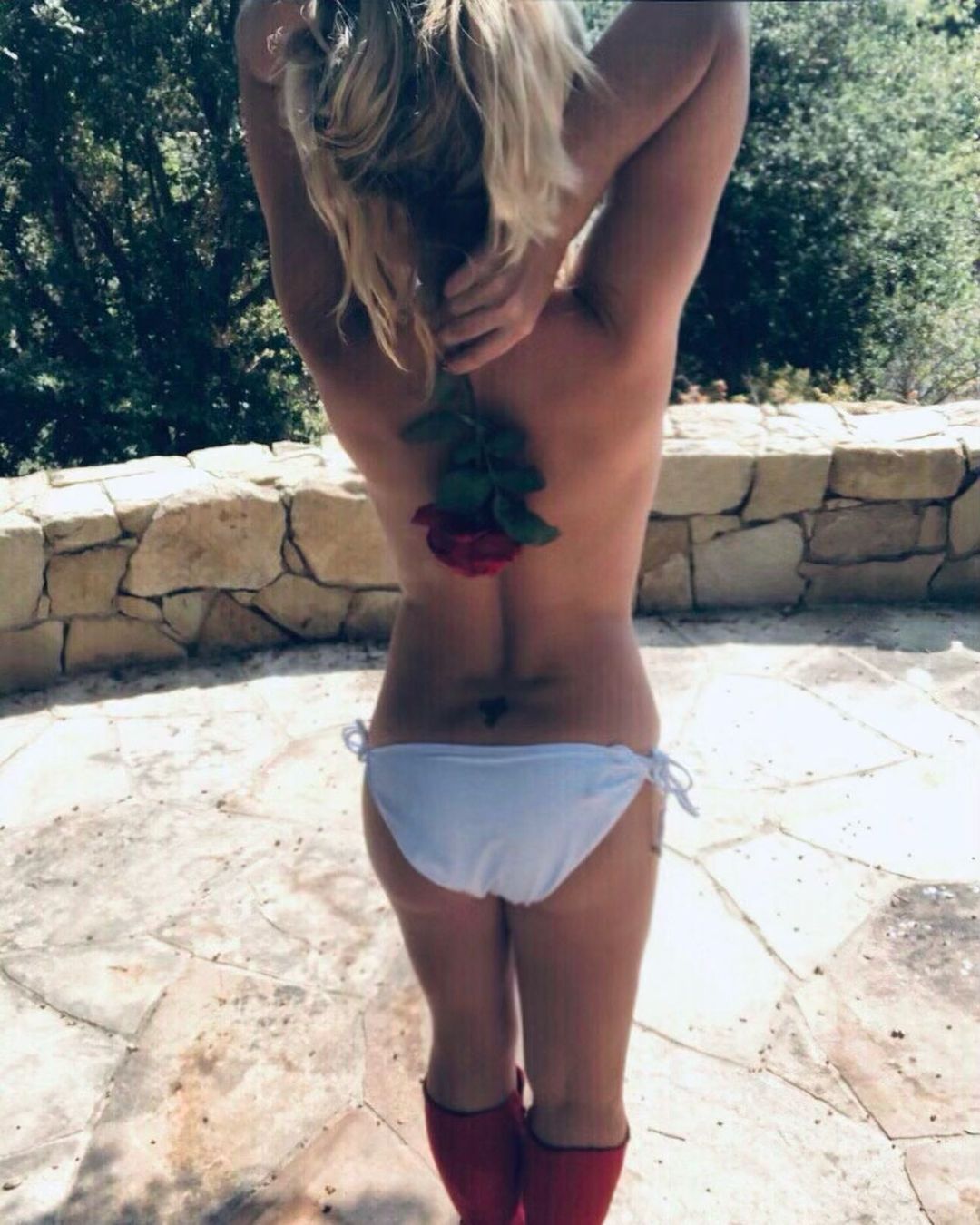 The pop star also showed off her lower back tattoo as she posed nude on her patio.

In the caption, the Toxic singer denied having any sort of breast augmentation as she wrote: "I have boobs in these pics cause I devoured food."

Last week, Britney showed off her stunning figure in two bikinis as she danced back and forth for the camera.

The Princess of Pop switched from a red bathing suit to a light blue and white striped piece as she flaunted her toned tummy and famous cleavage.

The former teen star promoted the Target brand bikinis as she enjoyed her day in a huge sun hat and nude heels.

Britney shared a similar video in July as she modeled several swim looks showing off her fit body and tattoos. 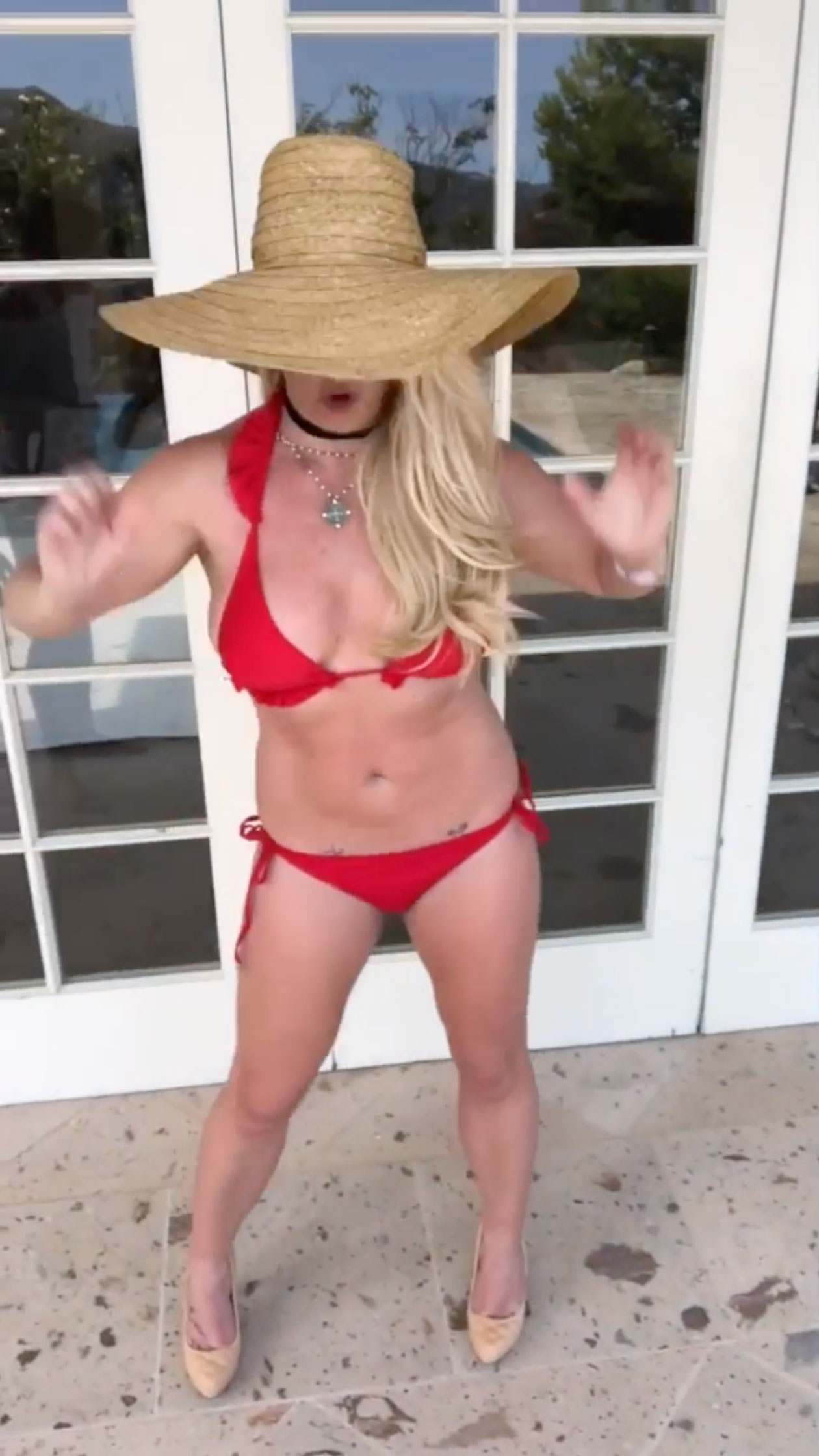 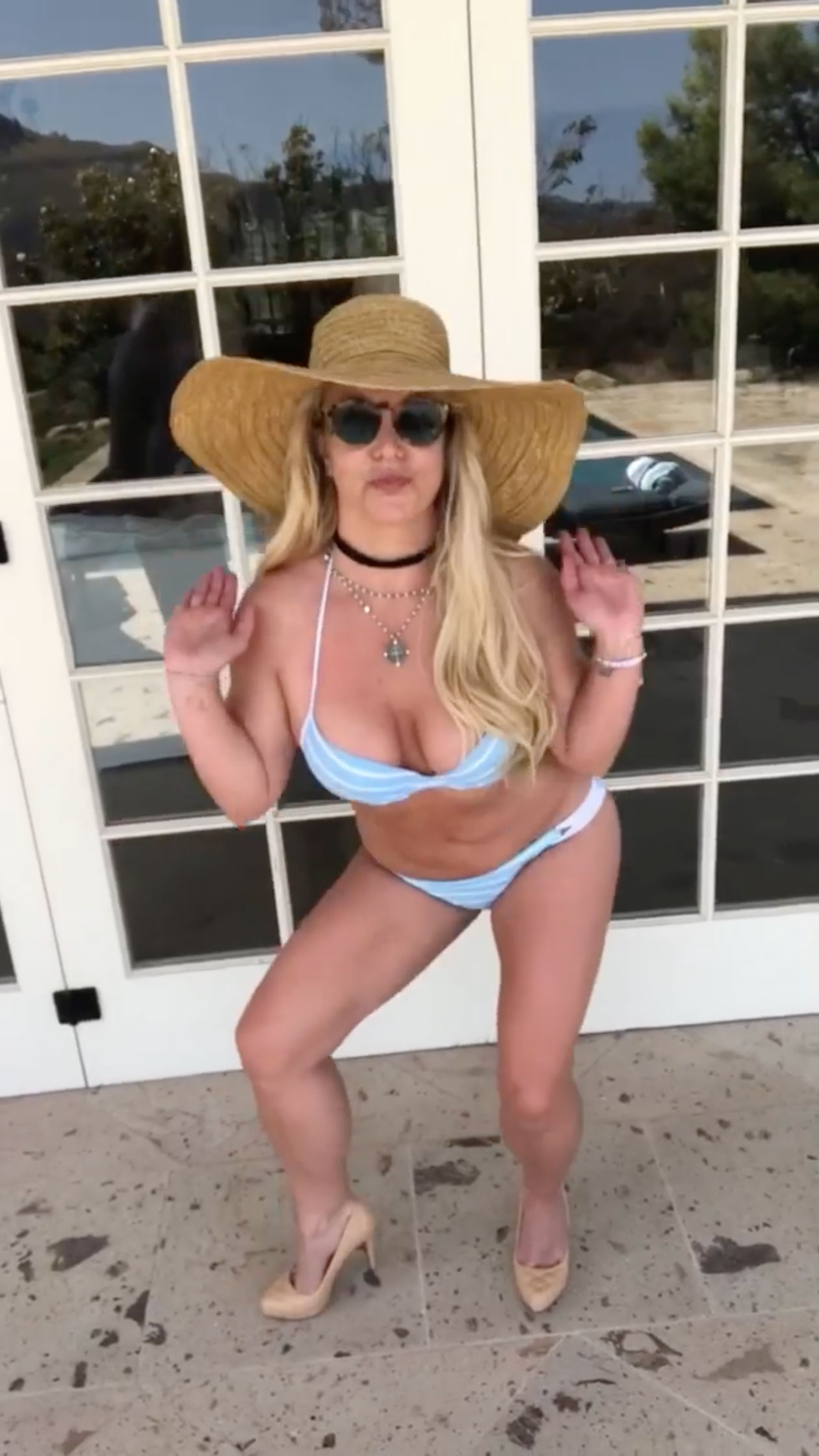 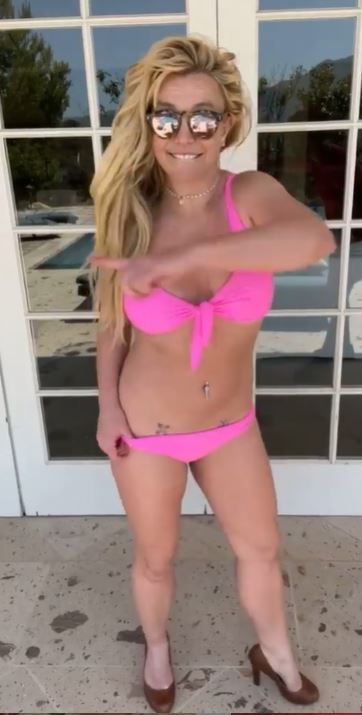 The performer looked stunning in pink, yellow, and red bikinis as she prepared for a day in the sun.

Late last month, Britney shared a sultry video as she re-created her Baby One More Time video topless in a pair of un-fastened blue jean shorts.

The Gimme More singer let her long blonde locks run wild as she clasped her hands over her breasts while turning towards the camera.

Just days before, the songwriter posed in the same outfit, as she tilted her head back into the wind. 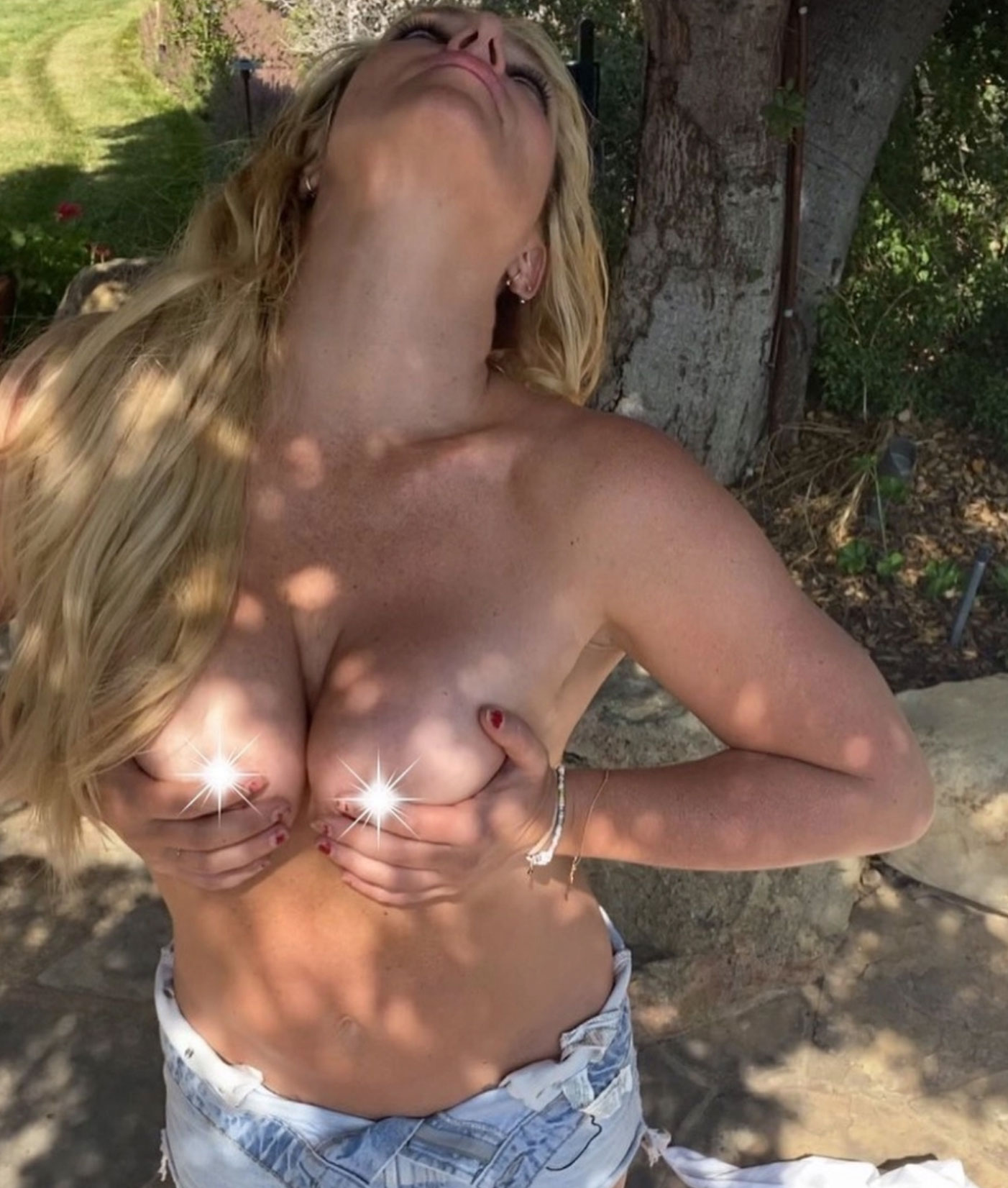 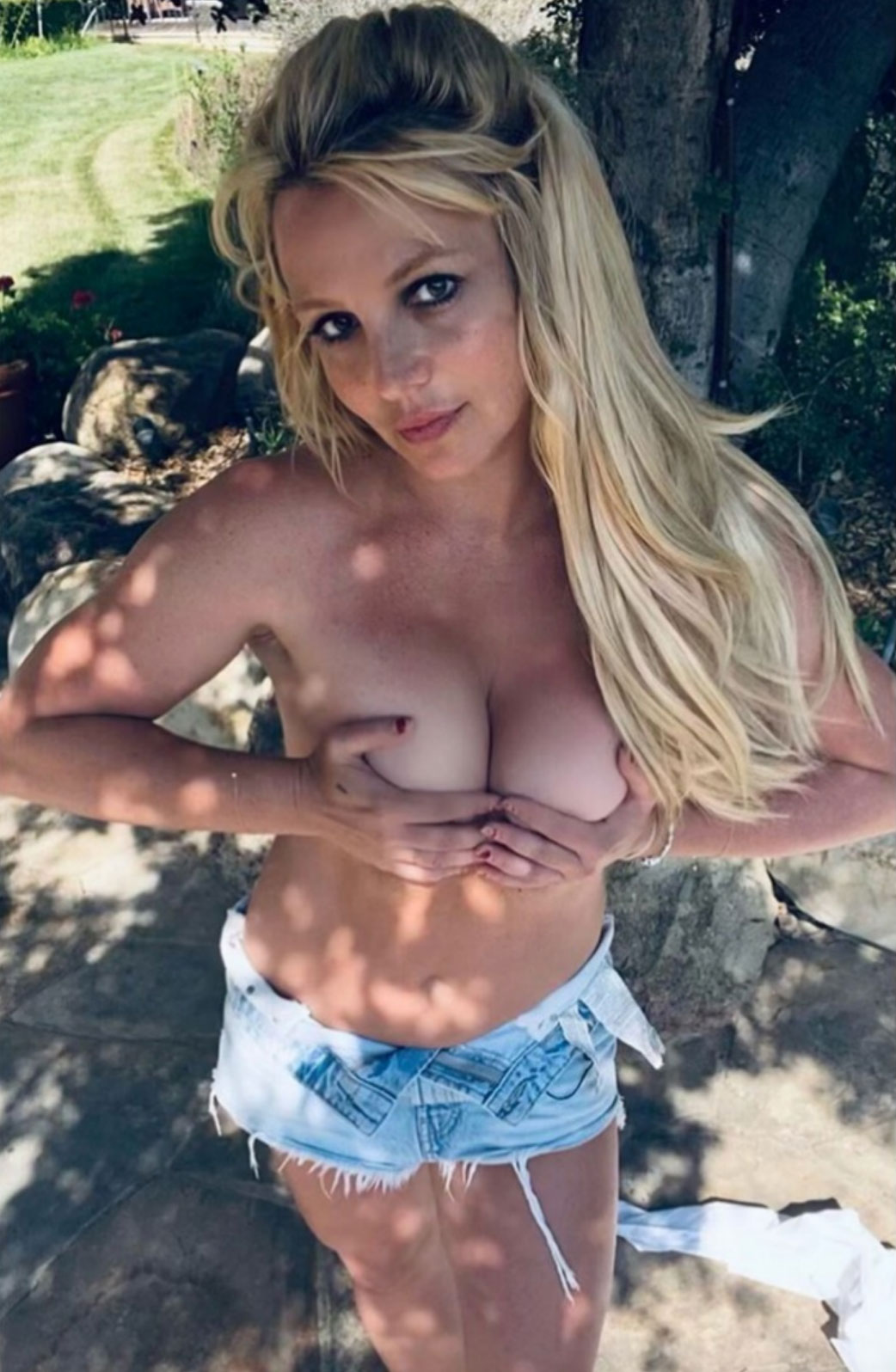 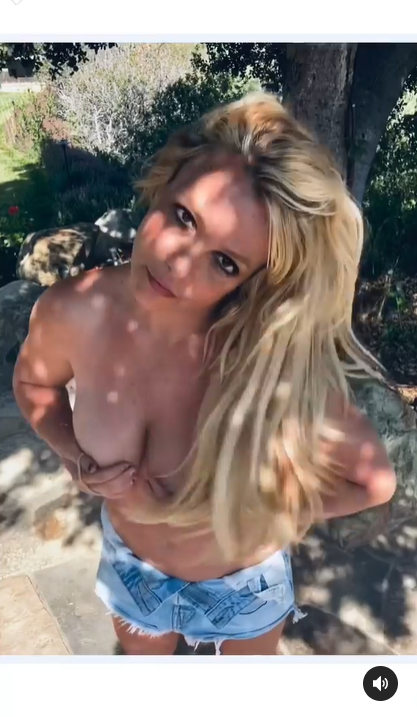 The video took a bizarre turn when it switched to a quick close-up shot at the end, leading fans to express their concerns in the comments.

Earlier in August, Britney shared a strange post about getting locked in her bathroom for nearly an hour.

The beloved singer regaled her distressing experience as she waited for both her boyfriend and her security team to break her out of the room.

Britney has been exposing her body and details of her life on social media as the Free Britney movement continues in full force. 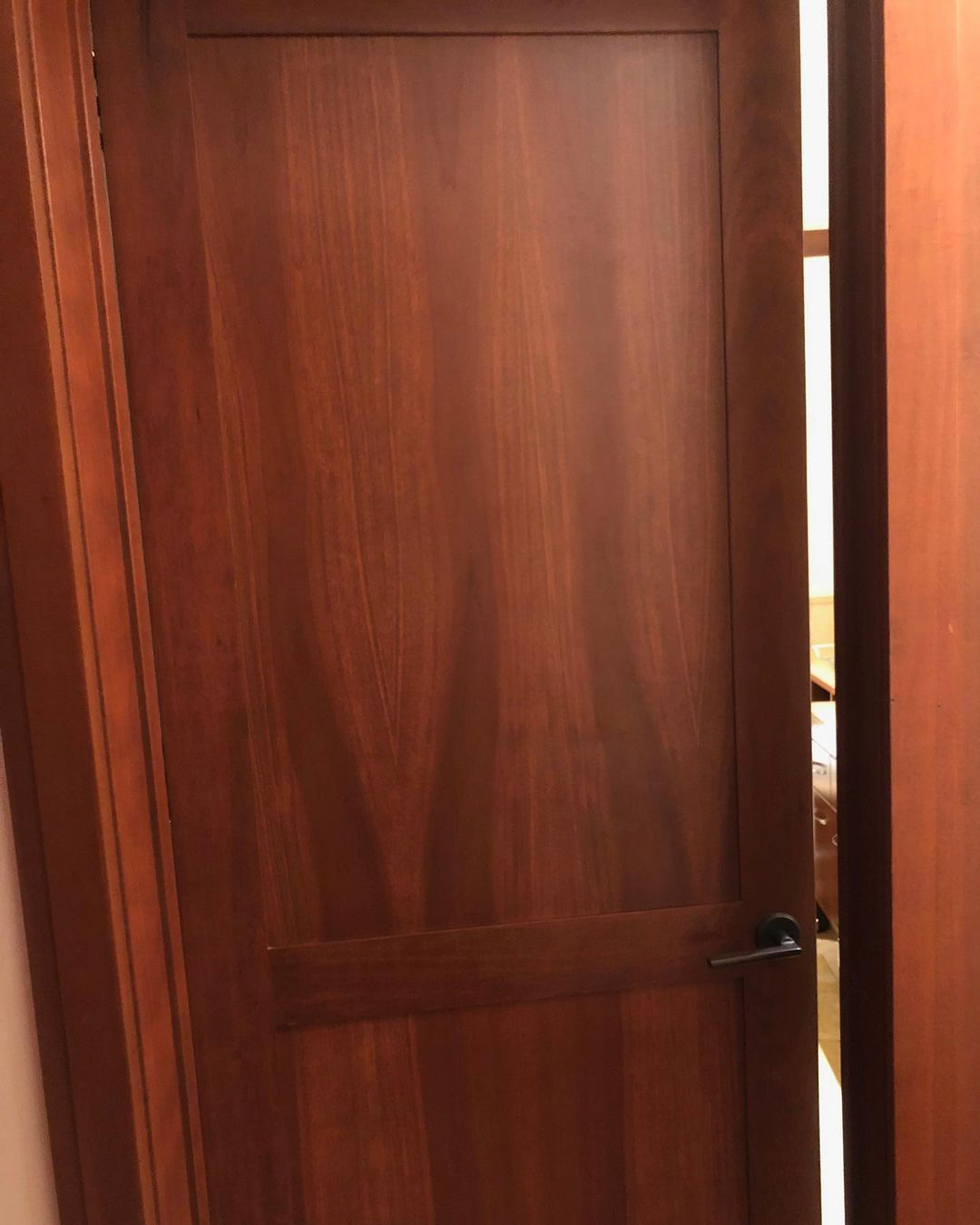 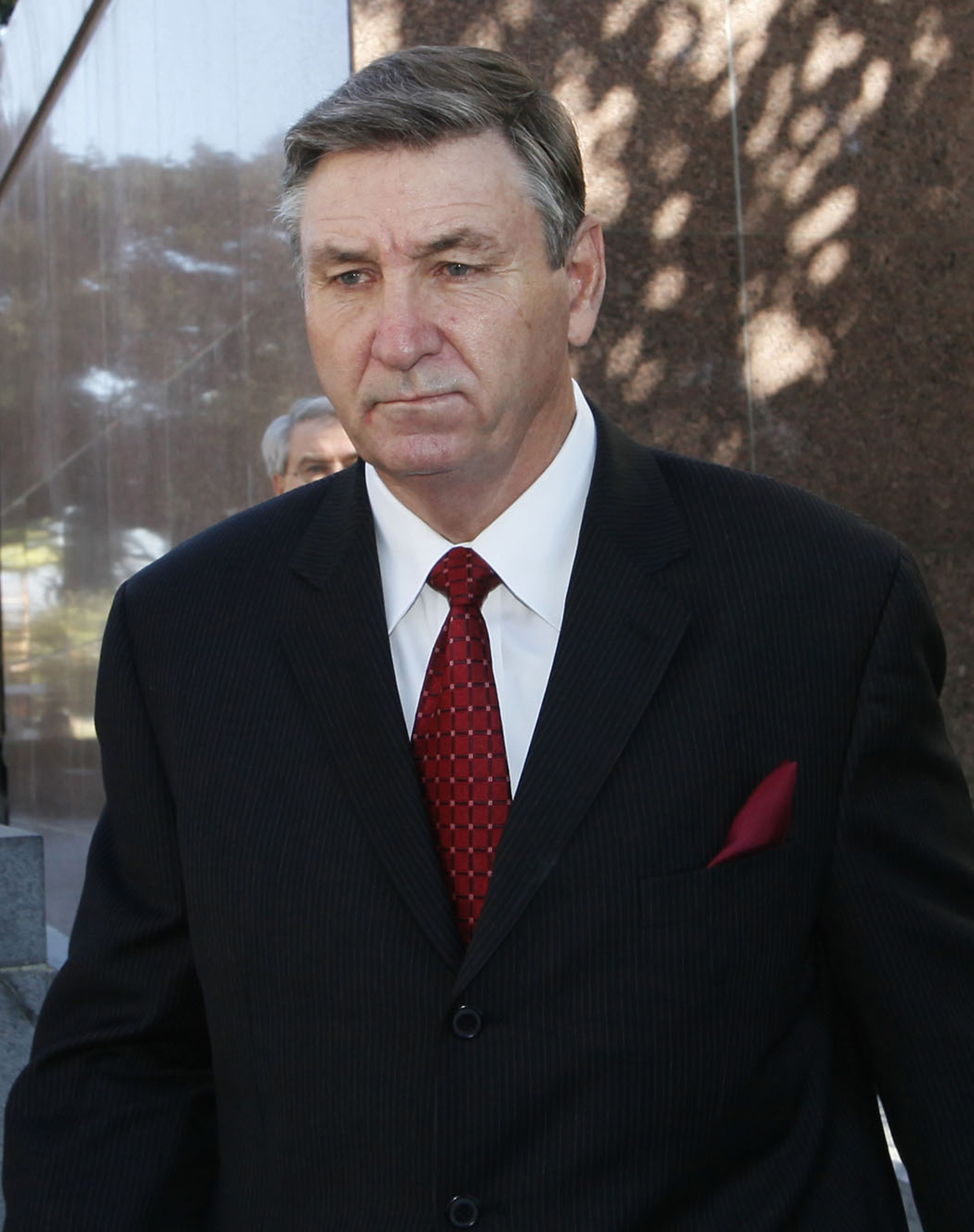 The chart-topper has become increasingly more vocal on her social platforms during her recent conservatorship battle, and even more so after her father stepped down from his lead role last week.

Though Jamie, 69, claimed he saved Britney when she was "in crisis, desperately in need of help" 13 years ago, he agreed to step down as the "time is right."

After a very public breakdown in 2008, the singer entered her strict conservatorship that dictated everything from her financials to her personal relationships.