The actor, known for playing Chesney on the ITV soap, wed yoga teachers Briony at Stock Farm in Cheshire today and his friends have teased details from the big day. 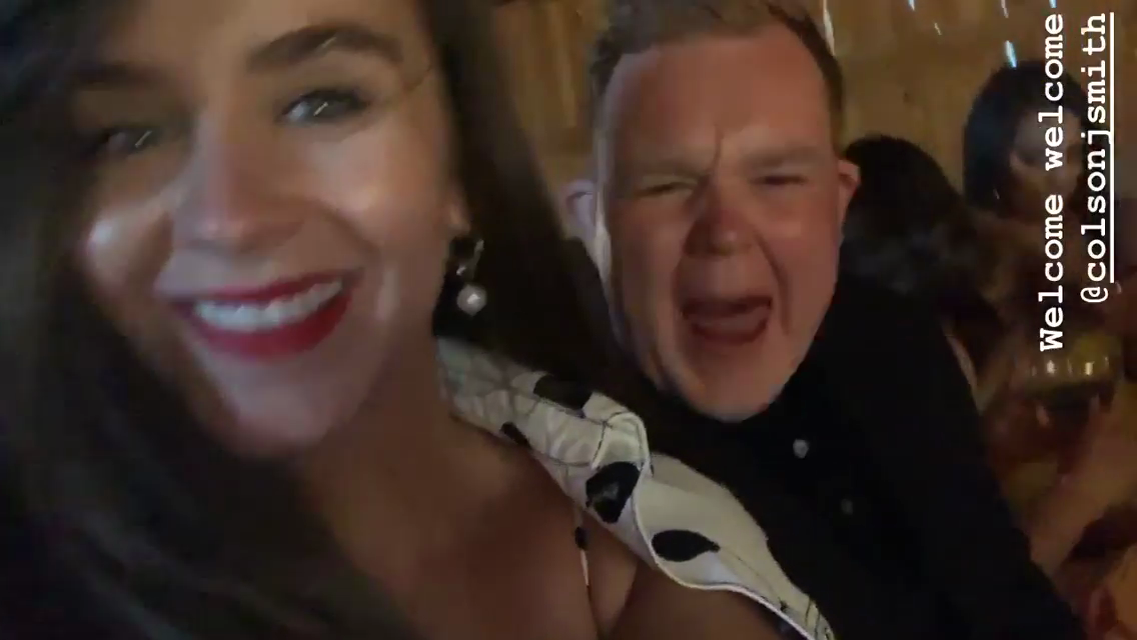 After the ceremony the guests gathered on the court yard of the stunning farm venue for drinks.

His co-star Katie McGlynn posed up with her best pal Lee Bennett outside the barn as the sun shone down on them.

Later in the day the guests sat down for a slap up meal – including fish, chips and mushy peas which came in traditional chip shop boxes.

Pregnant Brooke Vincent was joined by Colson Smith who seemed in the party mood as he danced on camera for her as the party got underway. 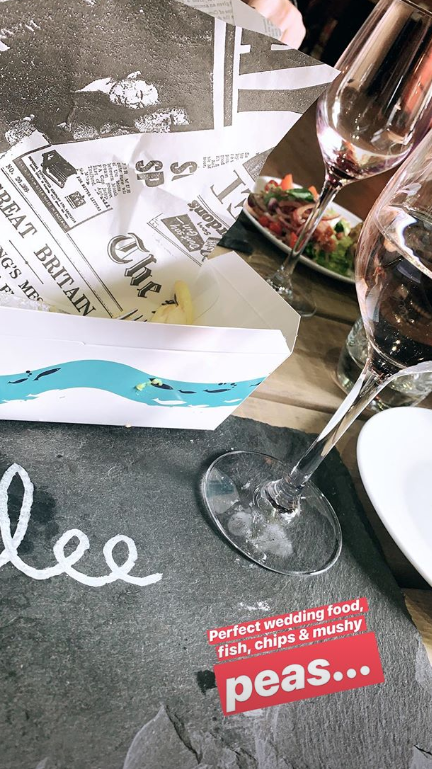 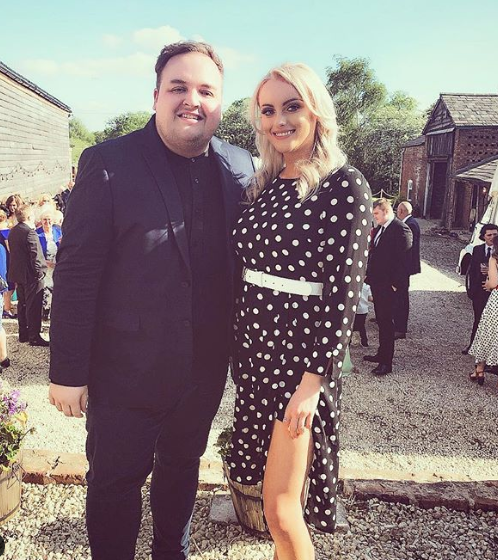 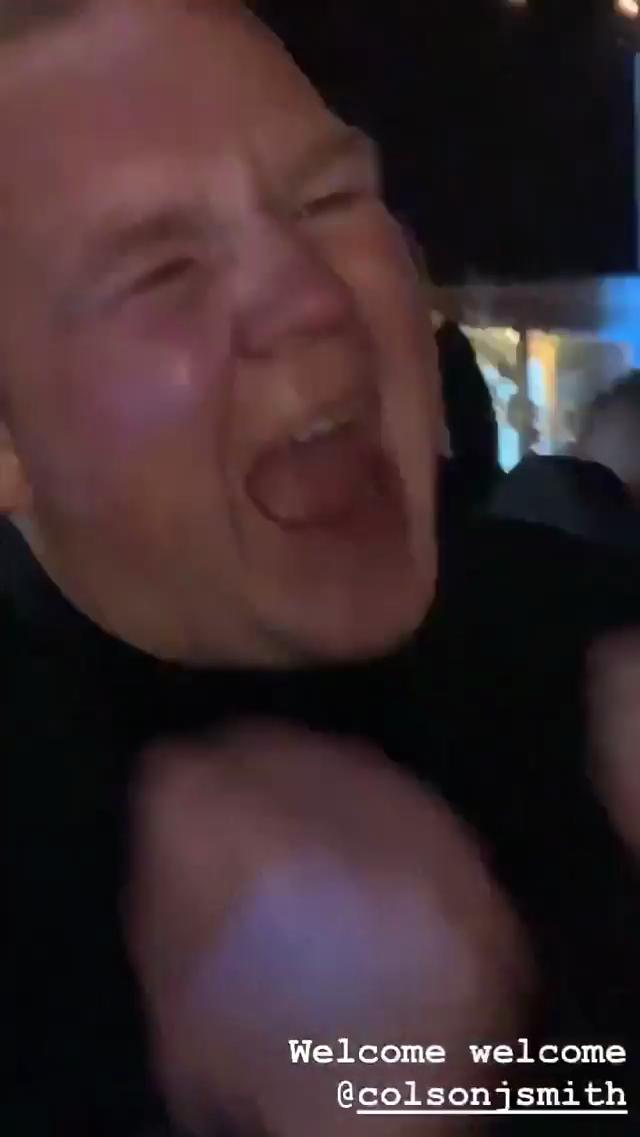 Jennie McApline, who had her hair curled for the big day, looked ecstatic as she arrived with husband Chris Farr.

Love was in the air as Alan Halsall took the opportunity to go public with girlfriend Tisha Merry.

The soap stars wrapped their arms around each other as they posed for a photo that Tisha, who quit Corrie last year, shared on Instagram in the grounds of Stock Farm in Cheshire.

She told fans: “Giddy kippers on a day out.” 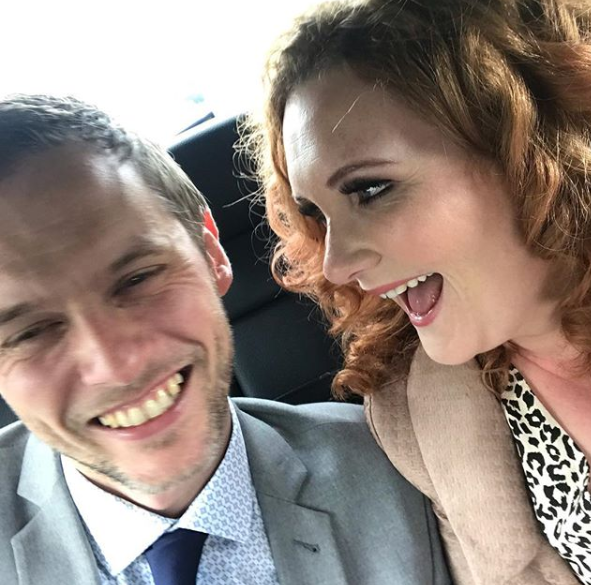 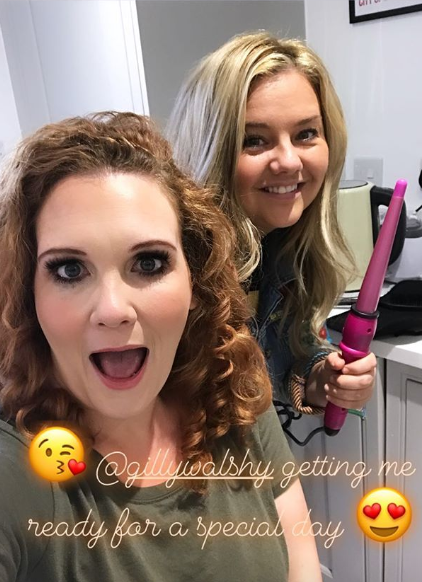 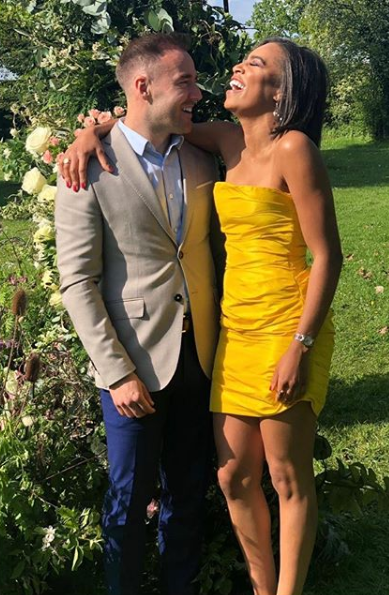 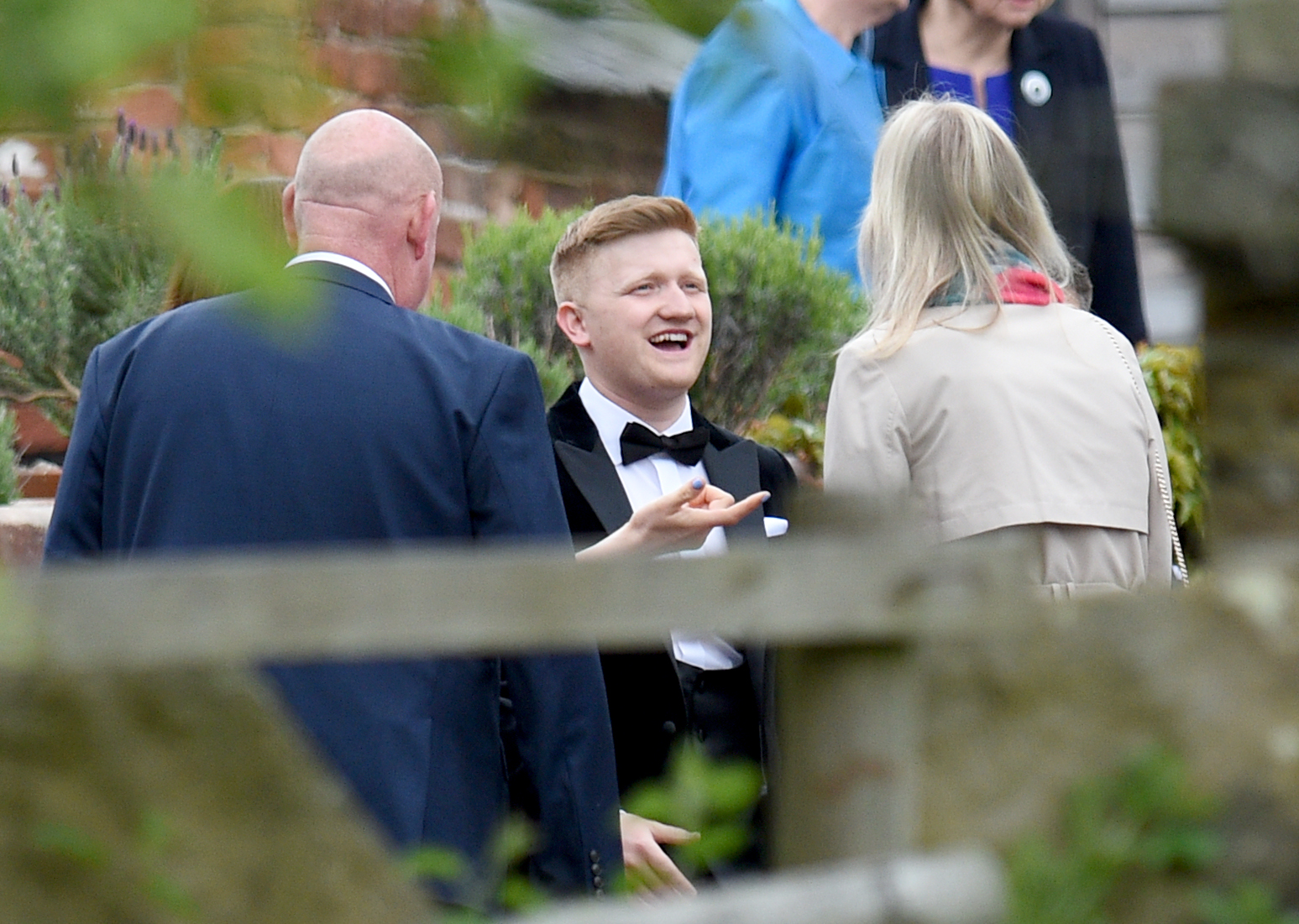 Most Read In TV & Showbiz

Tisha stunned in a strapless frock that showed off her toned figure as Alan, who split from ex-wife Lucy-Jo Hudson last May, looked dapper beside her.

Tisha captioned their loved-up snap with a simple heart and he replied: "You're not a bad +1 I suppose" alongside the heart eyes emoji.

Groom Sam, 25, looked dapper in a dark suit and bow tie as he greeted fans at the venue this morning. 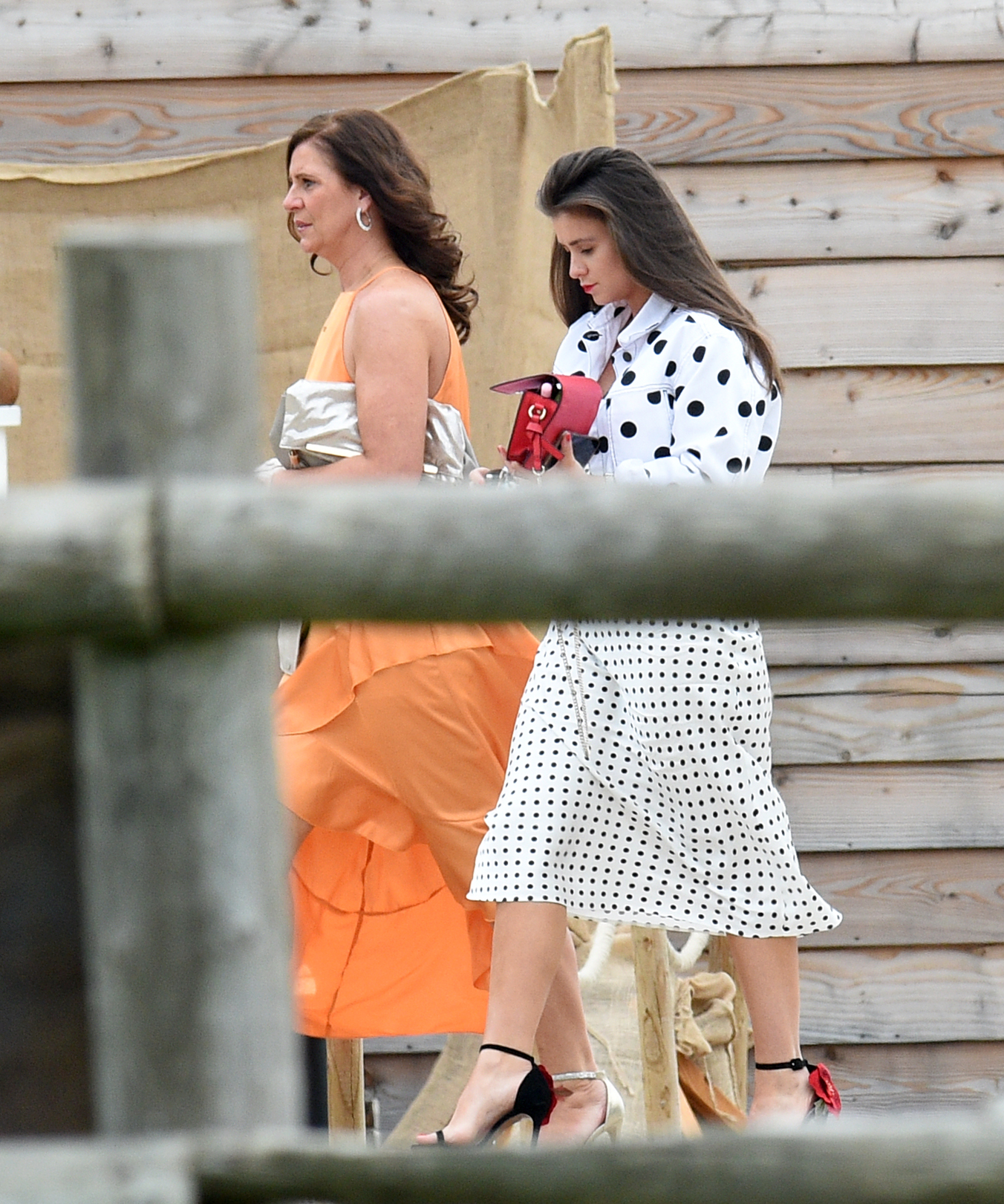 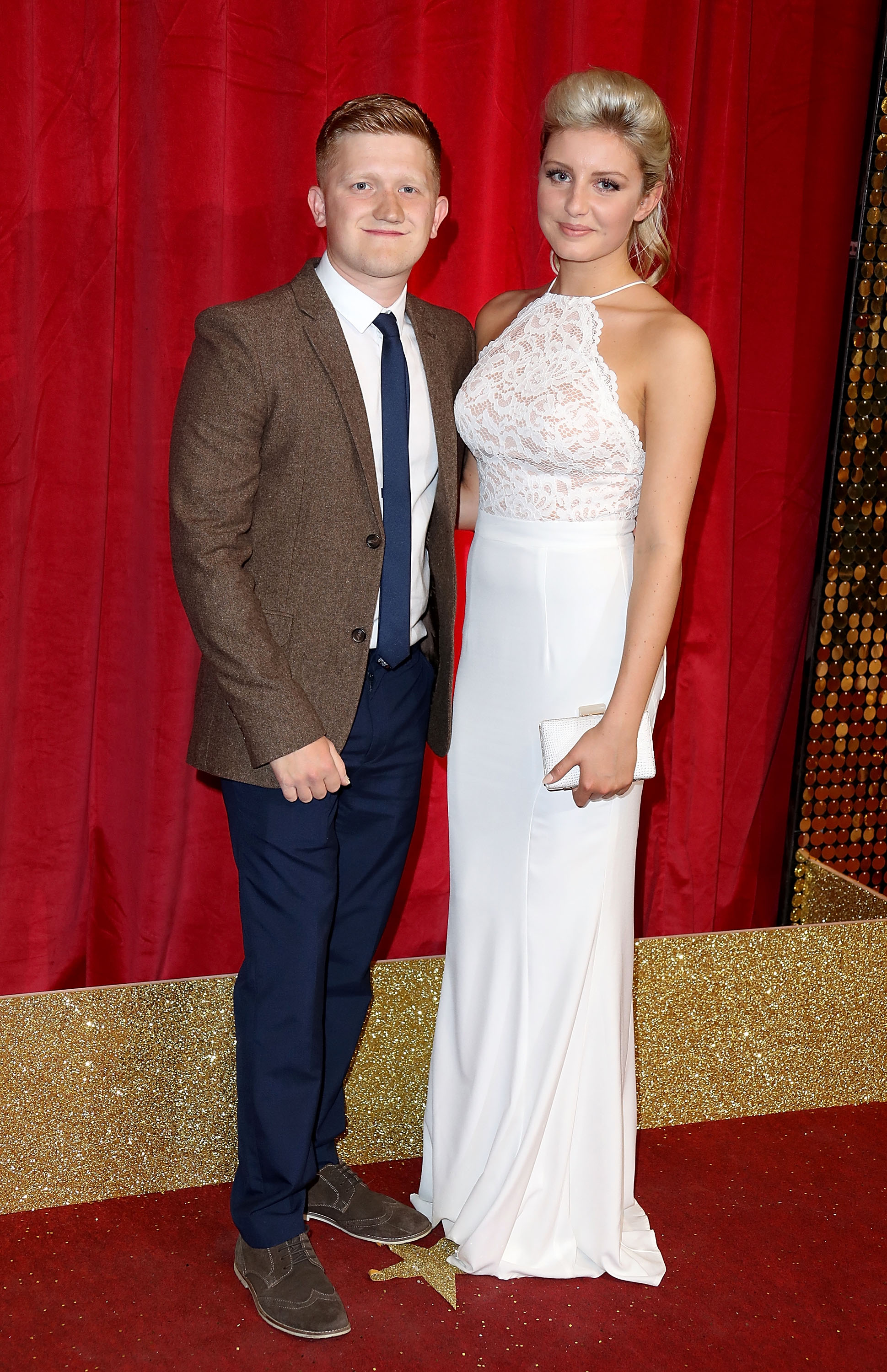