DAWN French has headed on a luxurious £400-a-NIGHT romantic getaway to celebrate her 9th wedding anniversary.

The Vicar of Dibley actress took to her Instagram grid to show off the sweet cabin in the middle of the Cornish countryside. 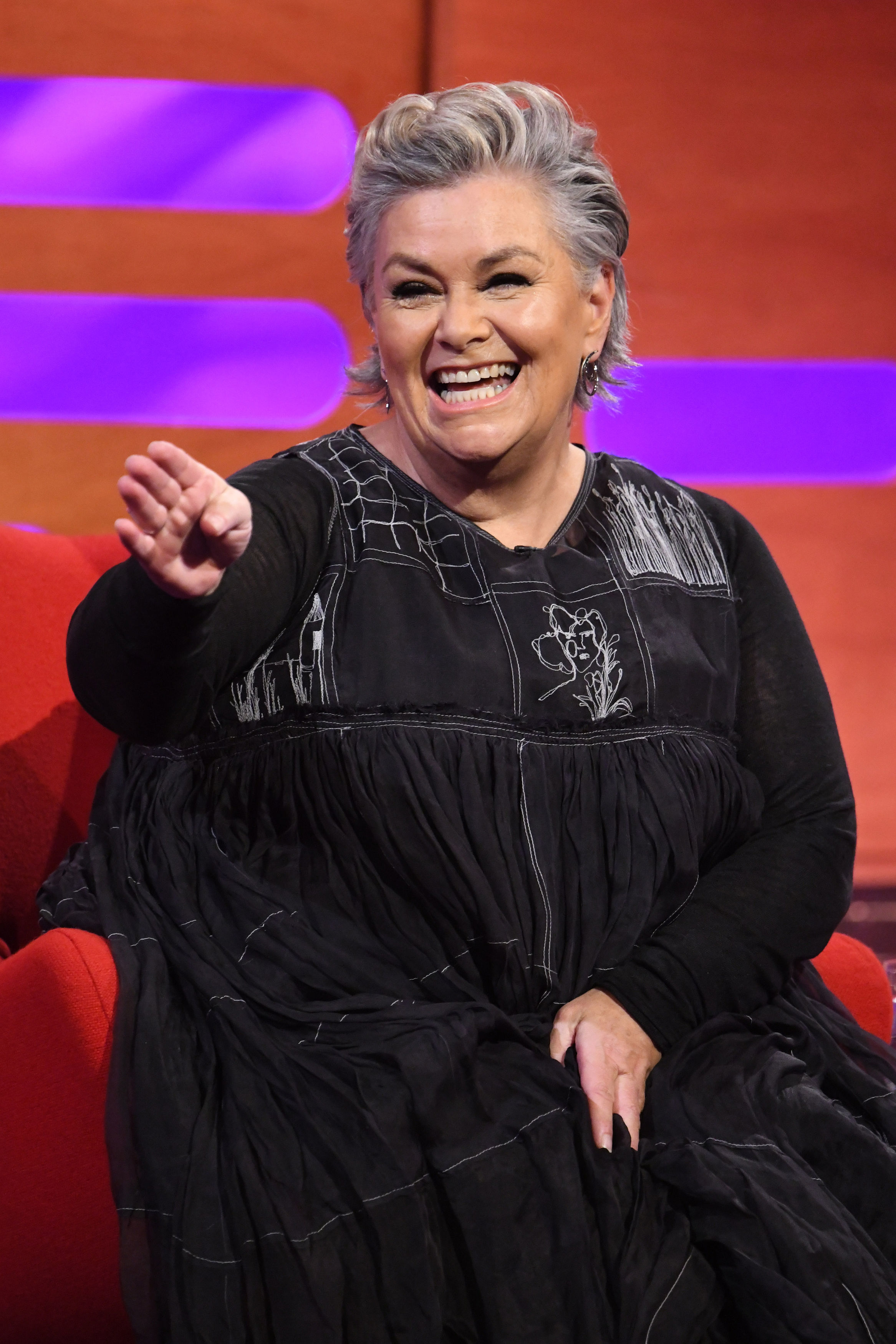 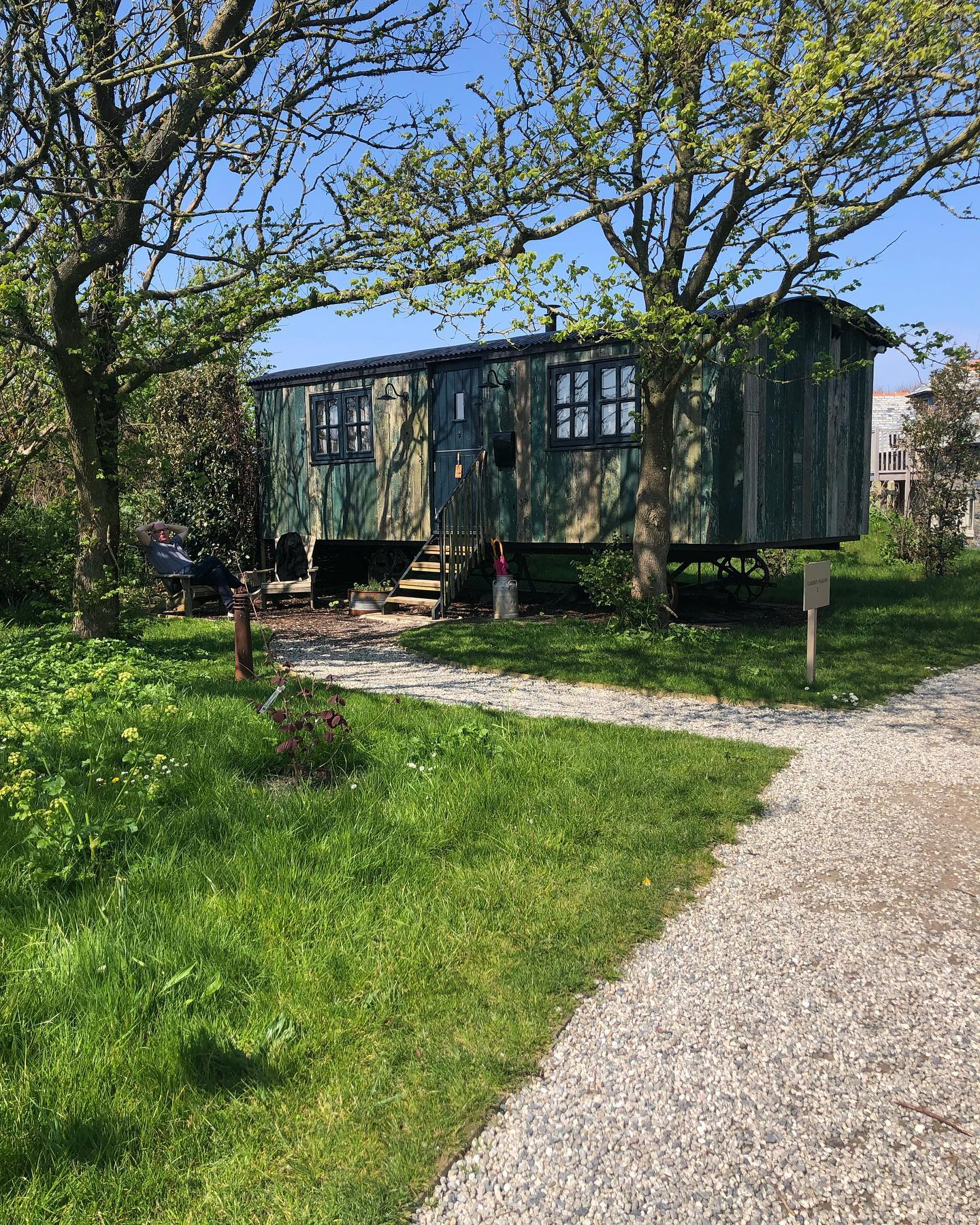 Dawn, 64, and her husband Mark Bignell enjoyed some time away together on staycation for their special day.

The actress shared a number of snaps from The Pig Hotel in Haryln Bay, Padstow – which costs a huge £400 per night.

Many of them showed off the stunning shepherd's hut which was shaded by large trees in the hotel's expansive grounds.

The cosy interior featured a big double bed and sofa, as well as a small kitchen and open fire to enjoy in the evenings. 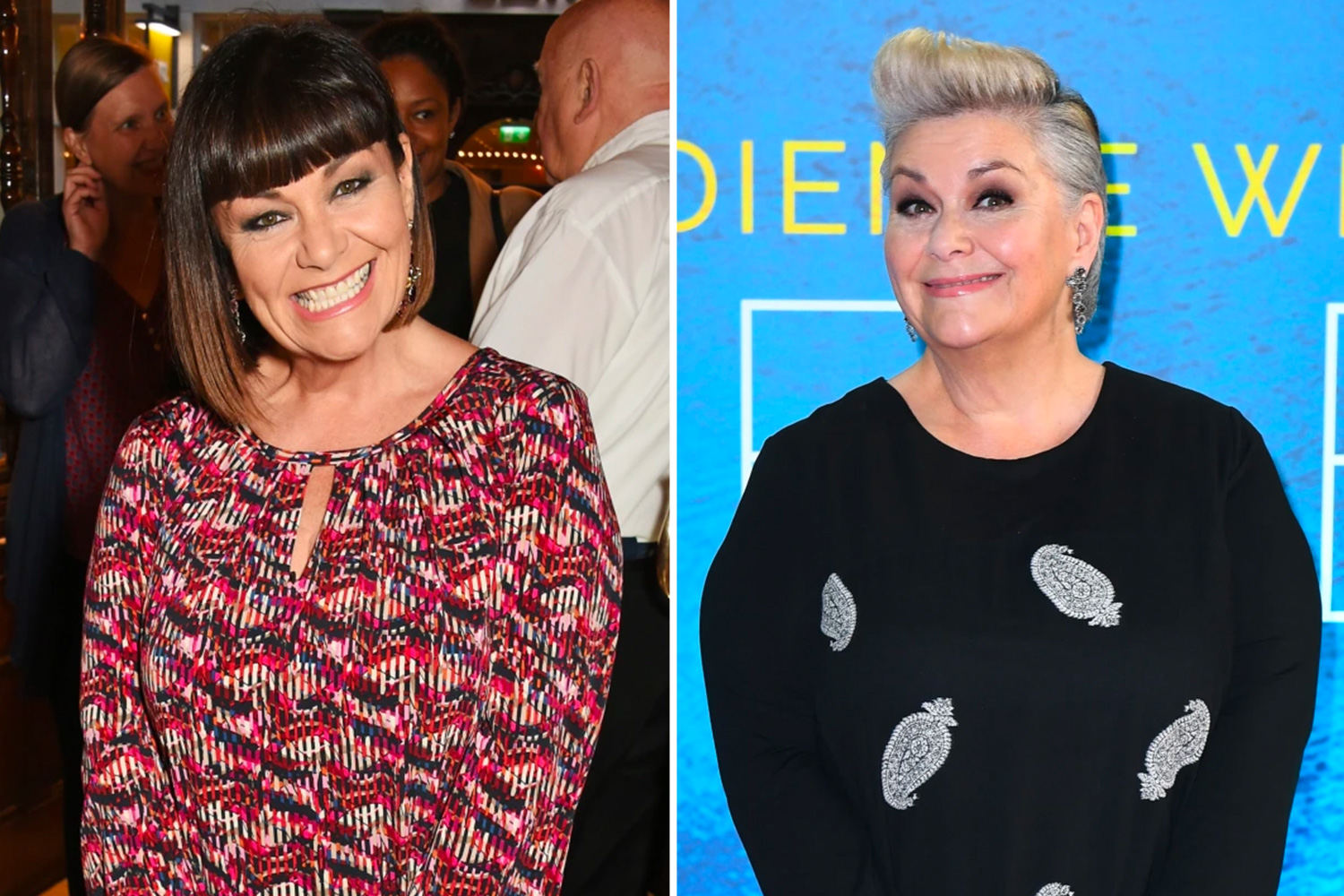 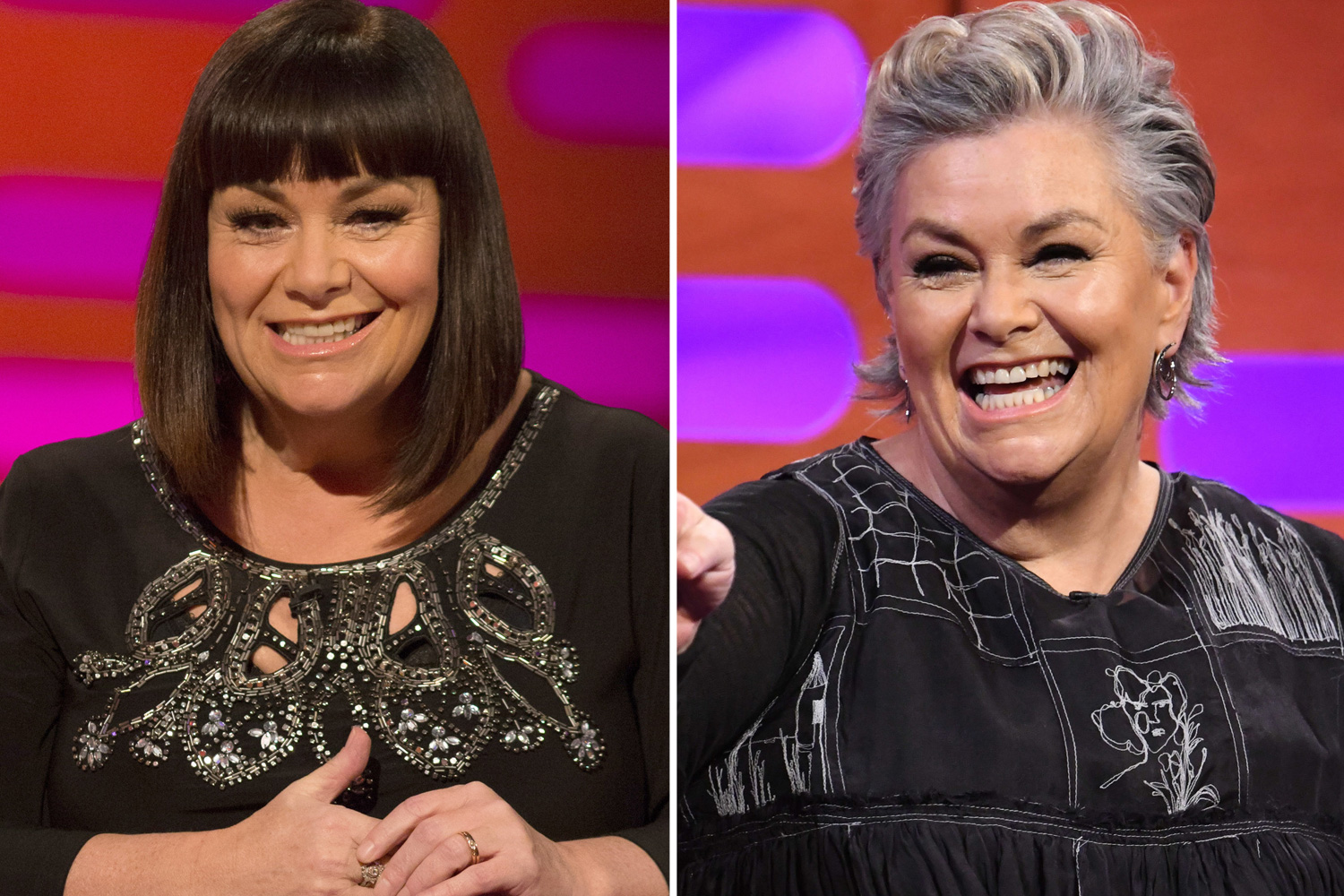 She and Mark, 57, enjoyed cocktails as they relaxed in the cabin, as well as a trip down to the beach in the spring sunshine.

"Fab, quiet romantic stay," she captioned the post, gushing over hotel staff as: "so informal and friendly".

It comes after Dawn showed off her drastically different look, with pigtails and glasses – and her new grey hair.

The star, who is known for her signature brunette bob, overhauled her look during the coronavirus lockdowns when she revealed her new pixie cut and natural grey colour. 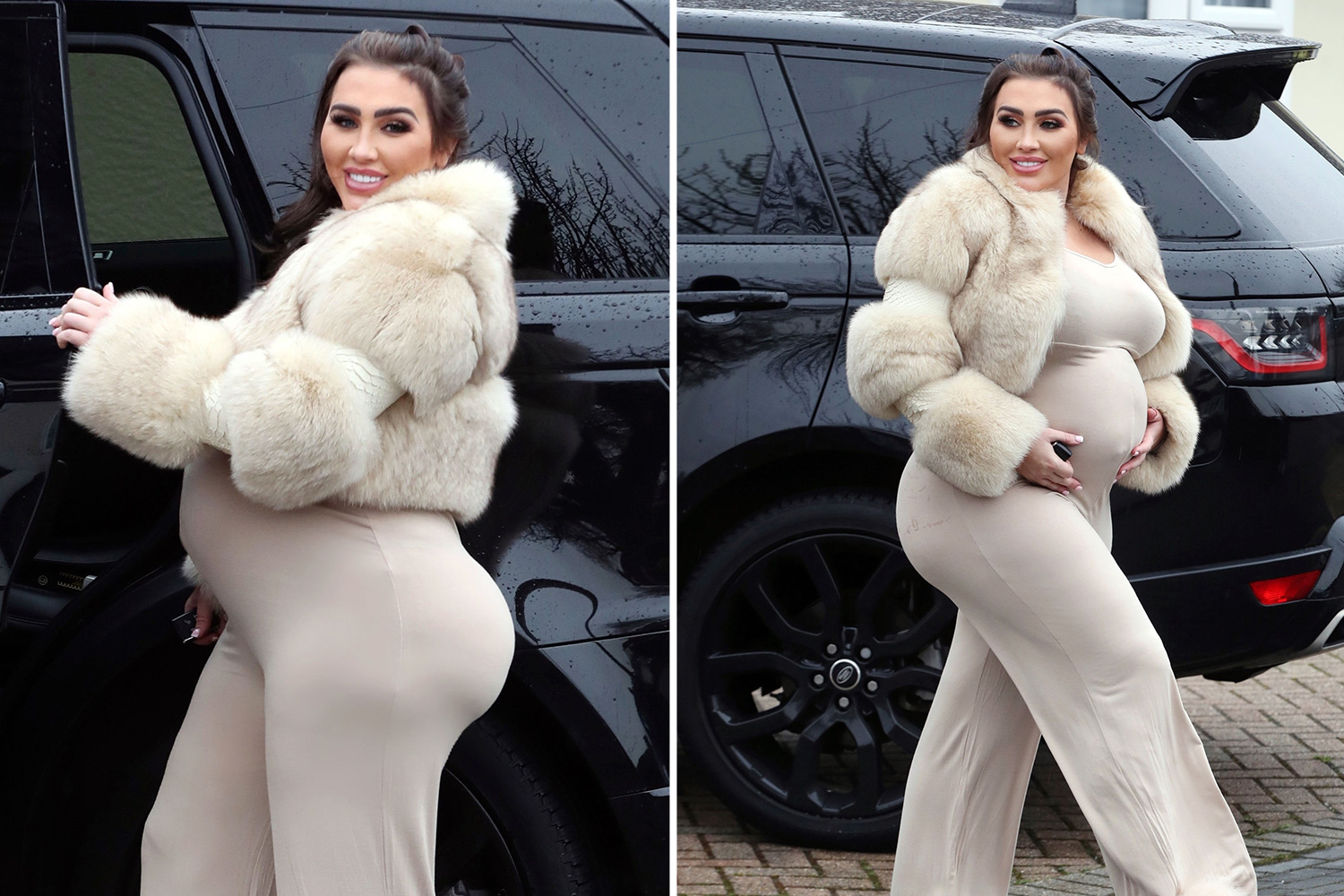 She shared a photo of the top half of her face as she enjoyed Spring walk at the weekend earlier this month.

Opting for a more relaxed hair look, Dawn tied her tresses into two pigtail bunches and posed in the middle of a field surrounded by flowers.

Earlier in year, Dawn revealed the reason why she cut off her trademark bob and let her hair go grey.

Dawn told Good Housekeeping magazine that the change came about when she lost enthusiasm to dye her own hair at home.

The actress, who is the cover of the April edition of the magazine, said she then opted to "let her natural grey" come through.

"The real trigger came during the lockdowns when I was dying my hair myself, and I just couldn’t be bothered to keep doing it," she said.

"I let my natural grey come through," Dawn continued, adding: "I also cut some of it myself – to my hairdresser's alarm!"

The star said she did occasionally struggle to style her latest look, after years of sporting her signature brunette bob on The Vicar of Dibley.

"The plan is to grow it again like my old hairstyle," Dawn concluded, admitting she was curious what the bob would look like in "strong grey".

It comes shortly after Dawn joked she’s turning into the late ghosthunter Derek Acorah after embracing her natural grey hair.

She told her fans:  "Going lighter bit by bit to happily welcome the grey… with an undercut surprise! Hello there woman in her 60s…."

Meanwhile, the comedian also recently confirmed that hit series French and Saunders would not return to screens, despite Jennifer twisting her arm.

Speaking in a YouTube interview with Sarah O’Connell, the Walk The Line star said: “We both have the same tattoo, which we got on the very last night of doing our double act.

“We were on tour in Auckland in New Zealand, and we knew we wouldn’t be touring our double act again. I mean, you know, here I am saying that and that was lots of years ago.

“I’m done with that. Done with the double act part of it. Not done with her. There’s lots of things I’d love to do with her.

“But doing sketches on telly, I think we’ve had our moment with it . . . though she’s trying to persuade me to do some more.” 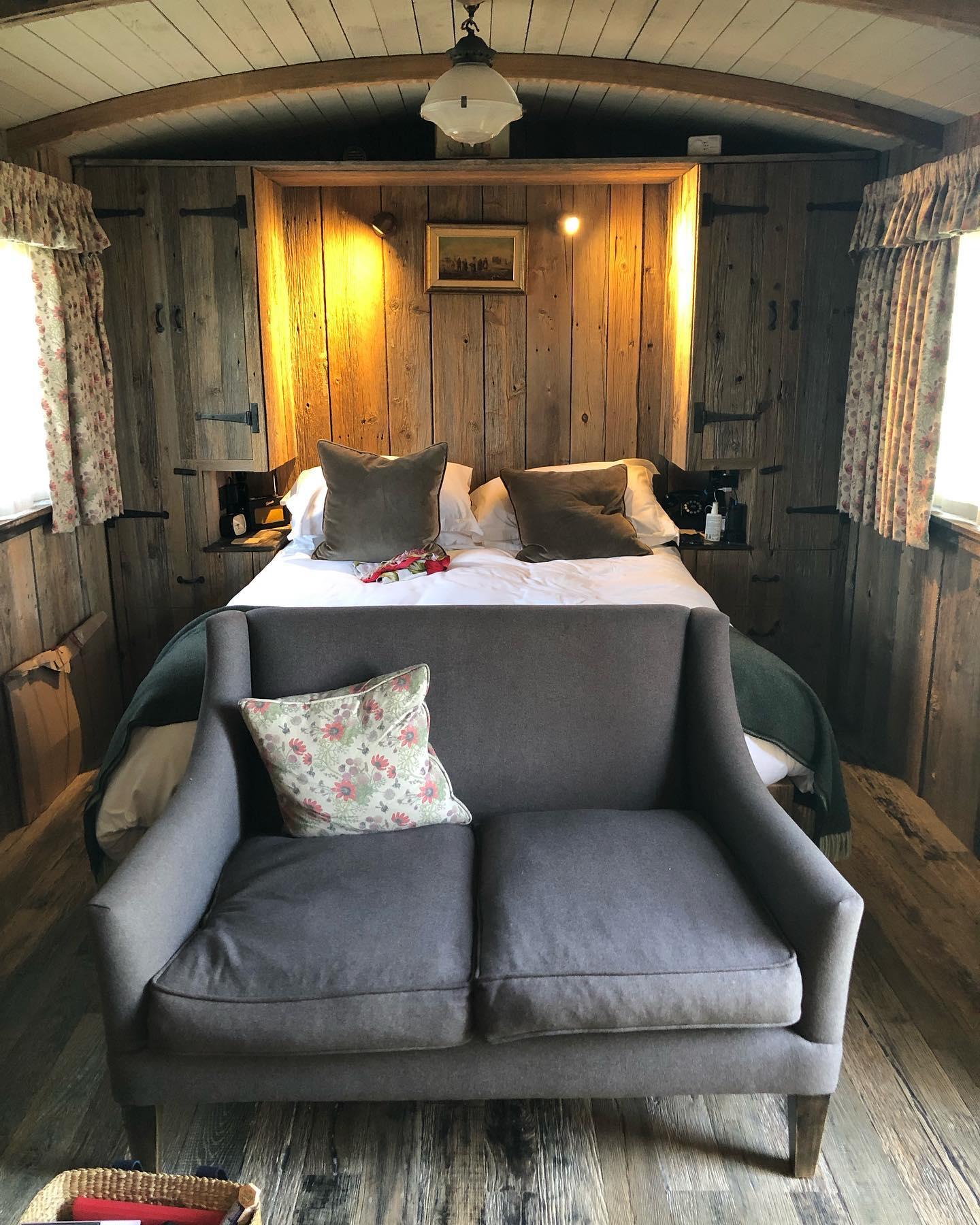 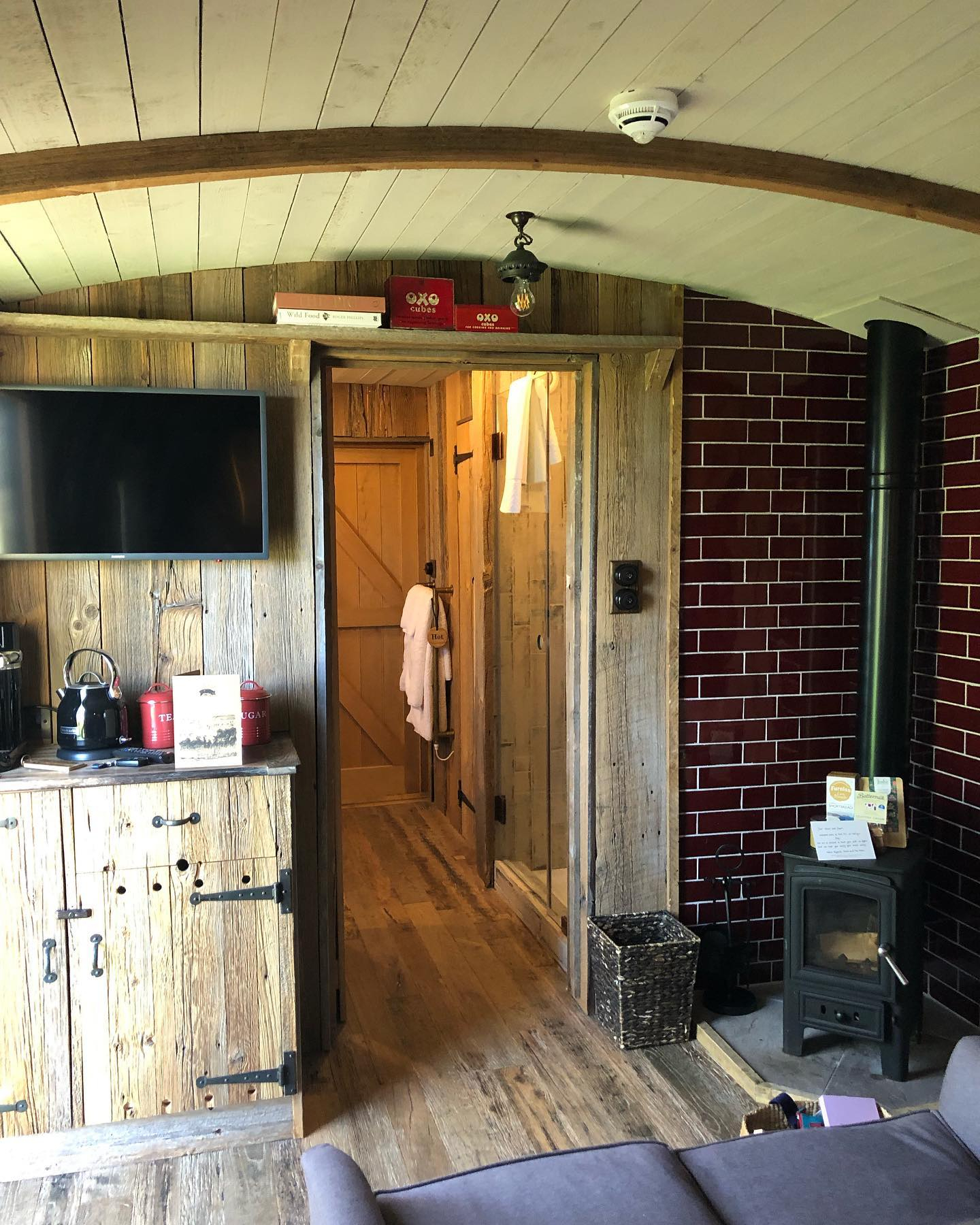