SHONA McGarty is one of Eastenders' most recognisable and well-known faces.

Starring in the long-running TV show as Whitney Dean since 2008, McGarty's life off-screen mirrors that of the hit soap. 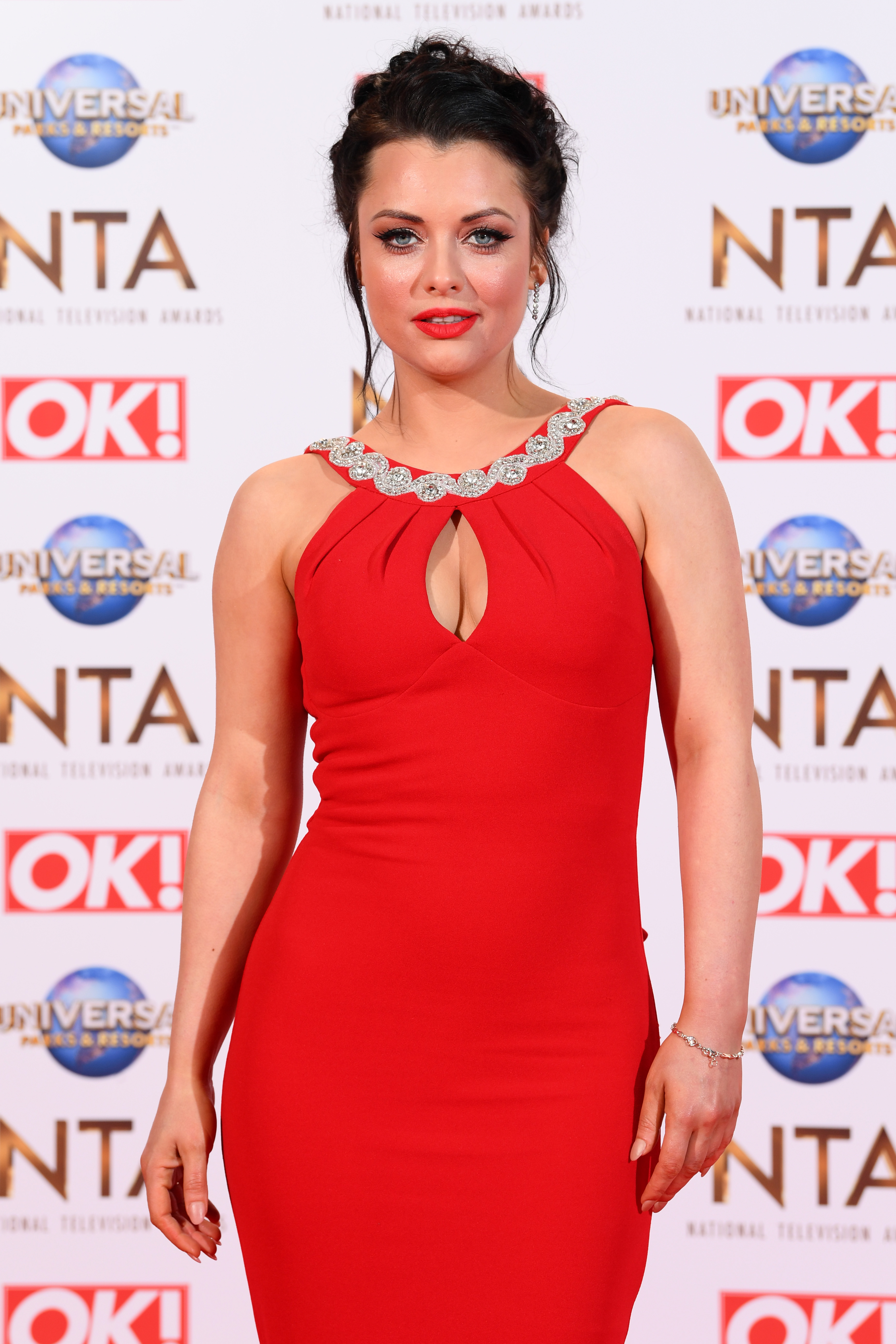 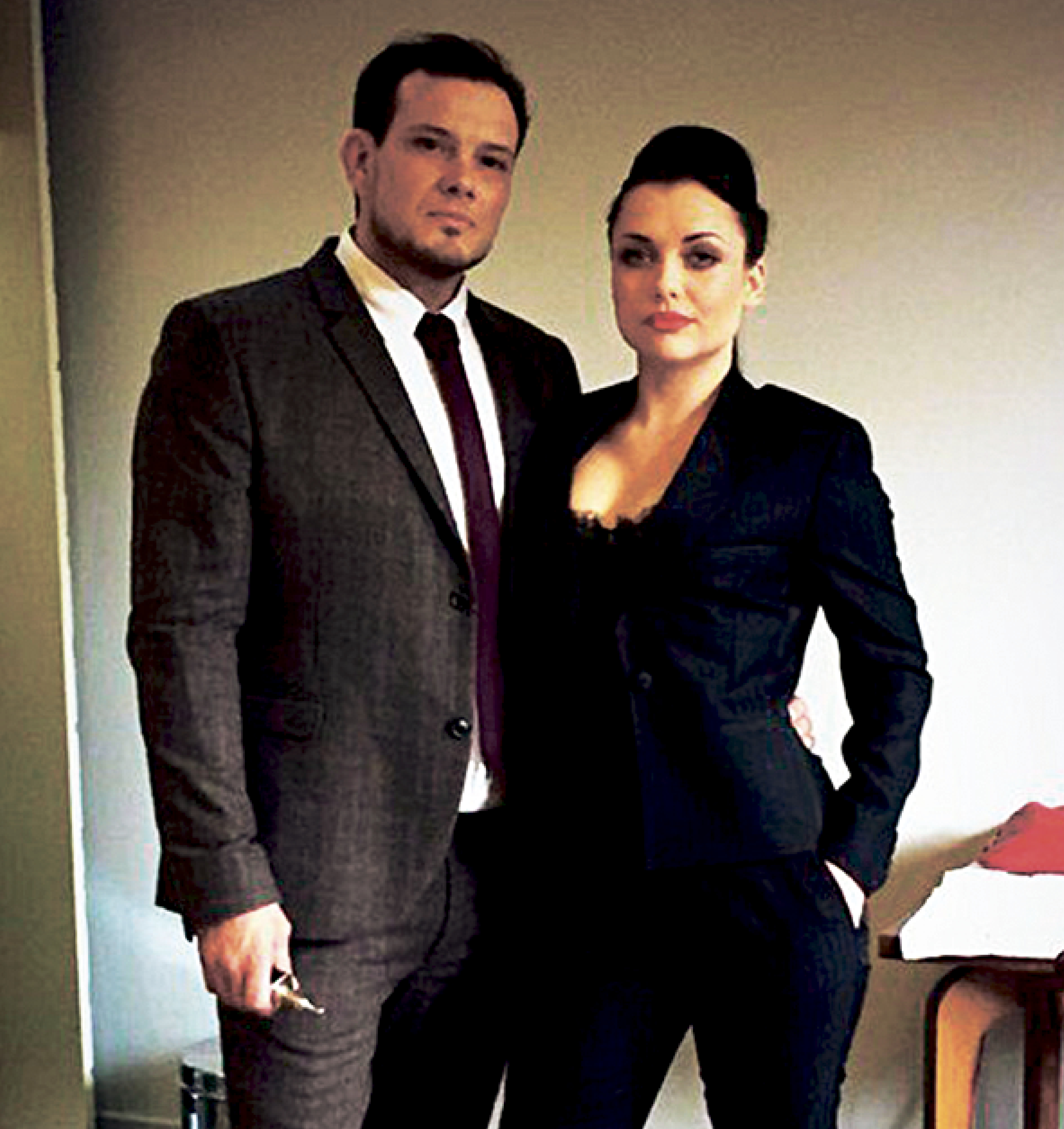 The actresses life has been plagued with a bout of misfortune, from her split from her fiance to battling her own mental health demons.

She previously opened up about her issues with her mental health during Coronavirus outbreak.

Shona opened up about her own battle with anxiety – and why she believes that is fuelling her to encourage others to speak about their own mental health challenges.

"It’s a very sad, uncertain, and frightening time for everyone at the moment.

"It’s so important to keep spirits up and communicate with each other. I live on my own with my 2 doggies Coco and Cece."

She said: "I would like to say, as someone who has suffered with anxiety, it’s so important that we can fearlessly speak out about our mental health at this time."

Shona added: "If you know someone who suffers from mental health, or if you suffer, call someone. Keep in touch with friends. Talk about how you're feeling. You are NOT alone. This is a really difficult time for everyone."

She also confessed that being on TV at such a young age left her with huge self-esteem and body issues that she has only recently managed to truly overcome.

“You’re at that age where there’s pressure from society to look and feel a certain way,” Shona says.

“I would look at certain images and feel: ‘Oh, that’s what I should look like.’

“I was very young and not really knowing how I should be away from the camera. All I knew was Whitney and her character. But I never put any pressure on myself. I just didn’t feel very confident.”

Fast-forward almost nine years and it’s a very different story for Shona, who has gone through an overhaul more dramatic than Whitney’s decision to stop wearing her hair in a “Croydon facelift” side-ponytail.

She puts her new-found confidence down to a decision she made a few years back to stop worrying about what other people think.

She also opened up about her split from her fiance, telling Fabulous that she'd been single for over a year prior to the announcement.

“I’ve actually been single for a year and a bit,” she admits. "I just didn’t want to say anything. We were together for six years."

"When it ended it wasn’t a bad break-up, it was amicable. We both came to the decision that, actually, this isn’t what we really want. It fizzled out and we weren’t the same people.". 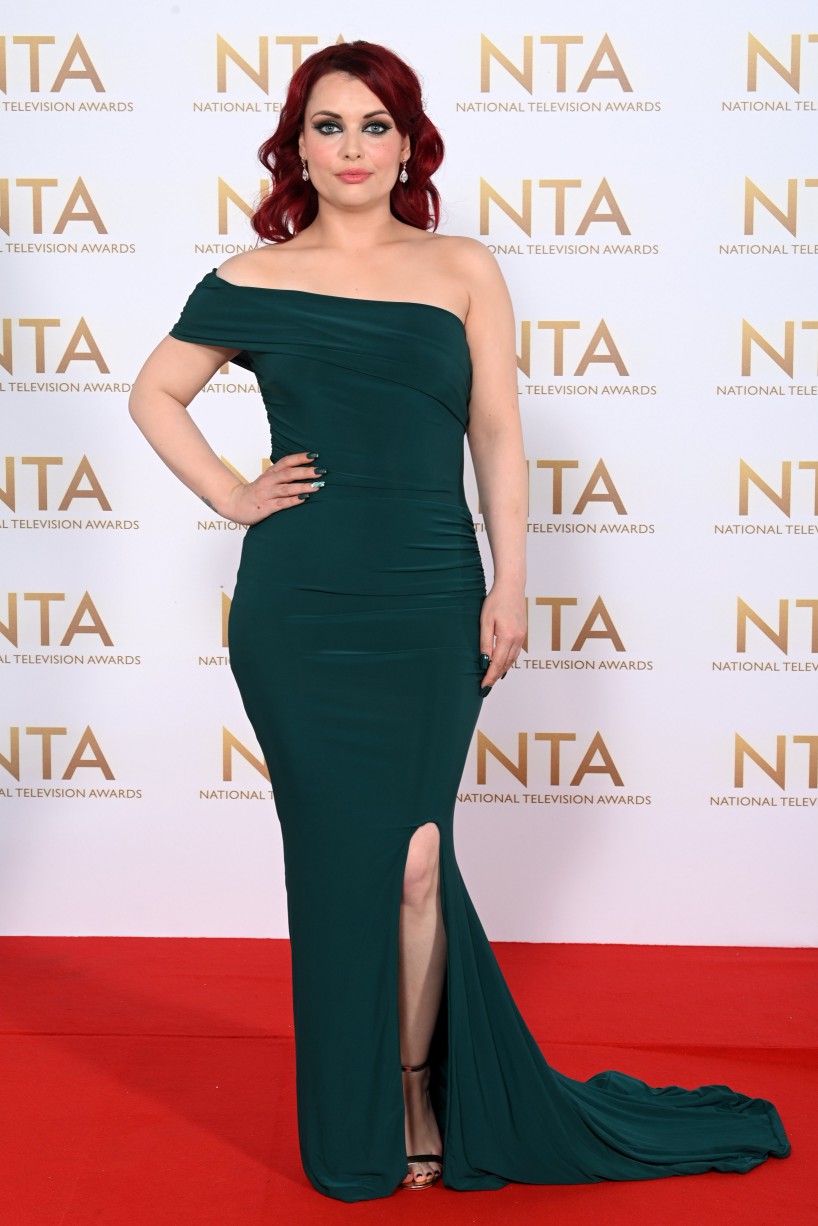 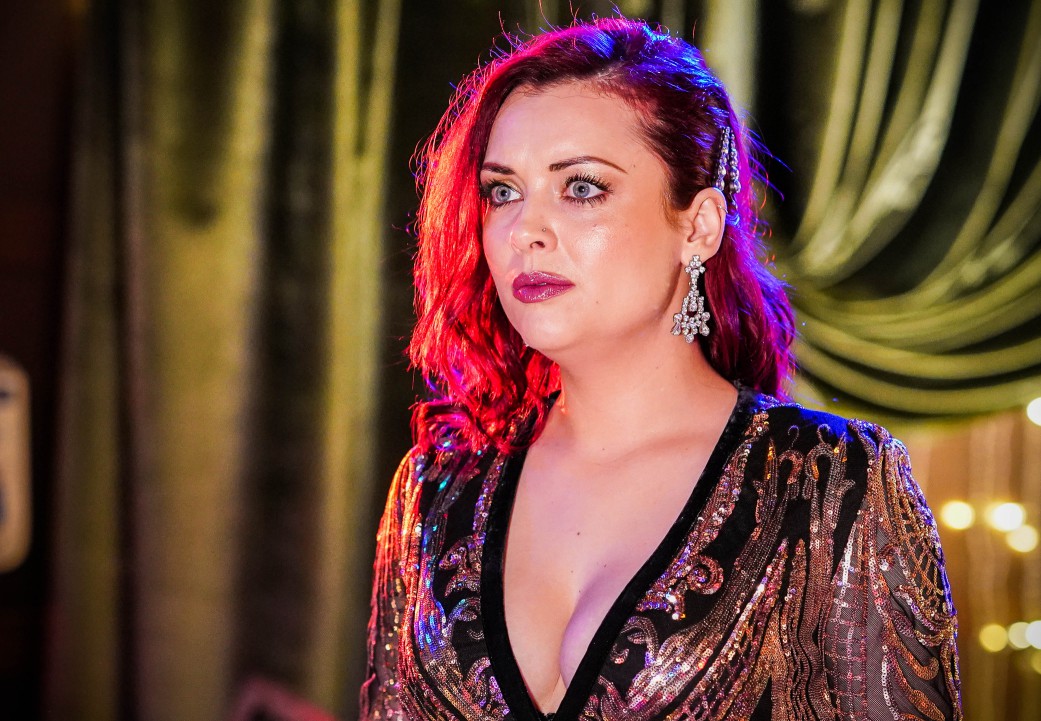