TO the outside world, Frankie Bridge had it all.

Gorgeous, successful, living the popstar dream and having recently met the man she would go on to marry. 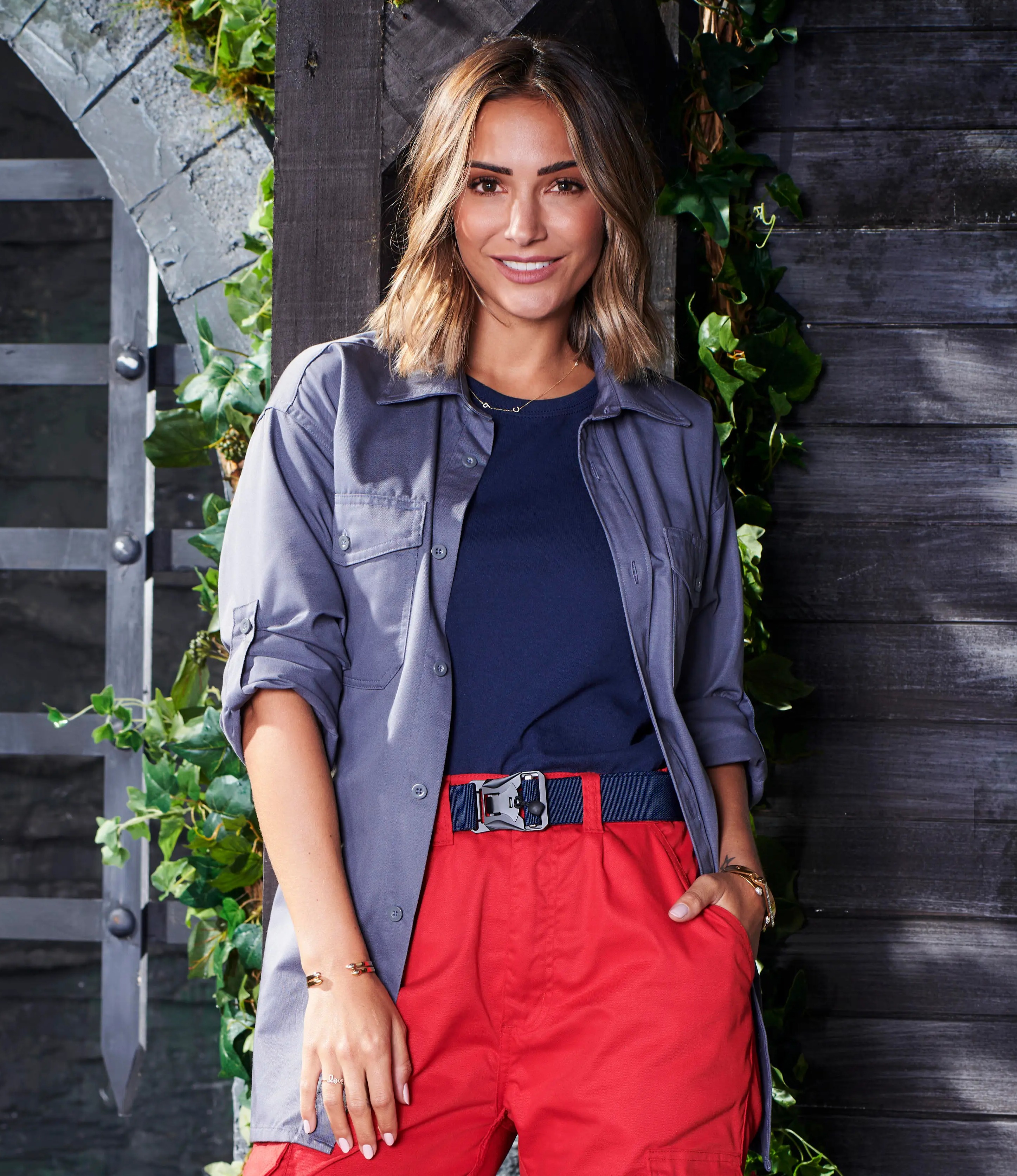 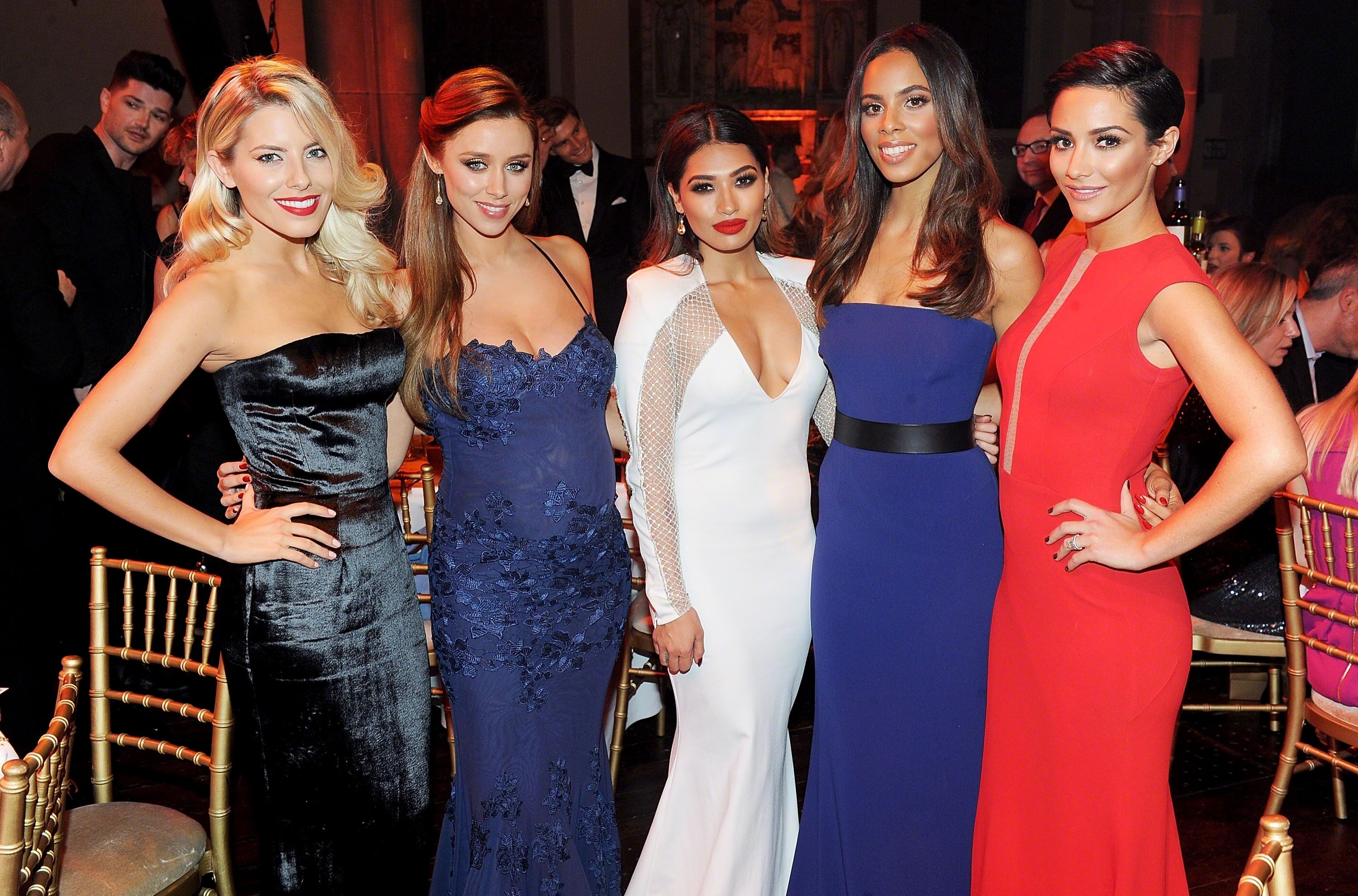 But inside, all she felt was despair.

The Loose Women presenter, 32, is bookies favourite to be crowned Queen of the Castle in this year's I'm A Celebrity… Get Me Out Of Here, but for a long time, Frankie couldn't even imagine getting through the day.

She said: "I'd reached a point where I couldn't cope with everyday life."

It was 2011 and her girlband, The Saturdays, were in Iceland, filming a video for their single My Heart Takes Over.

She and footballer Wayne Bridge were at the start of their romance, having been introduced by Gavin and Stacey star James Corden on a night out.

"Then he put her number in my phone. And then we basically text a little bit, and just ended up going for dinner."

Despite it being early days, Frankie knew she'd found a solid partner in the former England player.

So when he encouraged her to seek help for her problems, after an argument about the wrong type of yoghurt, she did.

But in Iceland, Frankie felt she was at rock bottom.

She said: "Fundamentally, I couldn't see the point of living anymore."

Her manager convinced her to push on with the two-day shoot and after that, Frankie would go into a private psychiatric hospital in London for treatment for depression.

She said: "Just because someone's life looks amazing, that doesn't mean it is.

"People would wonder what I had to be sad about, and I get why people feel that way. God, I feel it too. That's part of the guilt.

"I have this lovely life, but that's the point, anyone can have a mental illness."

Frankie, who has made it her mission to raise awareness of mental illness, says she was born an anxious person.

Even as a child, she says, she didn't take pleasure in things because she was consumed with worry.

This horrible illness took over

She took dance classes from when she was three, as a way to escape the sports her family insisted on playing at the weekends.

Frankie then attended Collins Performing Arts school, near her home in Upminster Essex.

In 2007, both girls were picked to be part of a new five-piece girl band, The Saturdays.

In their seven years in the charts, they scored 13 top ten hits and a number one album.

Frankie said: "I really loved being in The Saturdays and there were some amazing moments, but this horrible illness took over."

The other members of the group – Rochelle, Mollie King, Una Healy and Vanessa White – carried on as a fourpiece while Frankie was in hospital.

Afterwards, Frankie said: "It was a shock for them to see me have a panic attack, but we just got on with it."

At one point she found herself stuck in traffic on the M25, late for an engagement, feeling a desperate urge to drive her car into the nearest wall.

She told OK! magazine: "That turned into, 'I’m a useless person and Wayne should be with someone better.

"I want to drive into the wall, but I’m stuck in traffic, I can’t even do that right!' I went from zero to 100 over something so small."

In 2012, Frankie courageously spoke about her panic attacks and became an ambassador for the mental health charity Mind to raise awareness of the issues.

But it wasn't until she released her first book, Open: Why Asking for Help Can Save Your Life, in 2020 that she revealed she had been treated in London's Nightingale hospital nine years earlier.

Far from it being a traumatic time, Frankie looks back on her month there with fondness.

She said: "It was just a massive relief because I felt as if I was being looked after and I was in the right place.

I thought, 'I’m a useless person and Wayne should be with someone better'

"Even now sometimes I feel I'd quite like to be there. I wouldn't really, obviously, but it's a place I see fondly because it was safe.

After coming out of hospital she went straight into a performance for BBC's Children in Need.

Few would guess, watching her, that anything was wrong.

But Frankie revealed: "I had a panic attack in the toilets because I was so overwhelmed. I felt I looked really sad."

Pregnancy had brought its own issues, as Frankie felt a lack of control over her body.

Even before the baby came along, Frankie believed she had "failed at pregnancy" and was terrified she "wasn’t the right kind of mother".

Her doctor encouraged her to keep taking anti-depressants throughout.

Frankie said he gave her the grave warning: "There is a real big chance you will have this baby and you won't be around to be able to look after it."

Afterwards, the thought of leaving their baby son gave Frankie so much anxiety, she demanded they changed their wills minutes before boarding the plane for their honeymoon.

She revealed in her new book, Grow: Motherhood, mental health and me, that she was paranoid she had killed Parker when he was a baby.

On the advice of a medical professional, she took Parker for his chicken pox vaccine before his first birthday, but afterwards was told by a paediatrician that she should have waited until he turned 12 months.

Frankie wrote: "My paranoia kicked into overdrive and I became convinced I had killed my child before he'd even really got the chance to live."

By talking openly about her problems on Loose Women and in her books, Frankie has become a respected voice.

Earlier this year she presented The Sun's Who Cares Wins award recognising outstanding work in mental health, and named in honour of her late pal, Love Island host Caroline Flack.

She said: "I didn't take the honour lightly.

"I was nervous when I started talking about my mental health but the reaction I've had has been really positive."

She says being a mum of two – Parker is now eight and his younger brother, Carter, is six – has helped her depression because she is simply "unable to spend too many days in bed crying".

She added: "We have to learn not to be too hard on ourselves.

"One thing I have learned is that ‘perfect’ is a useless model that sets you up to fail. It isn’t reality." 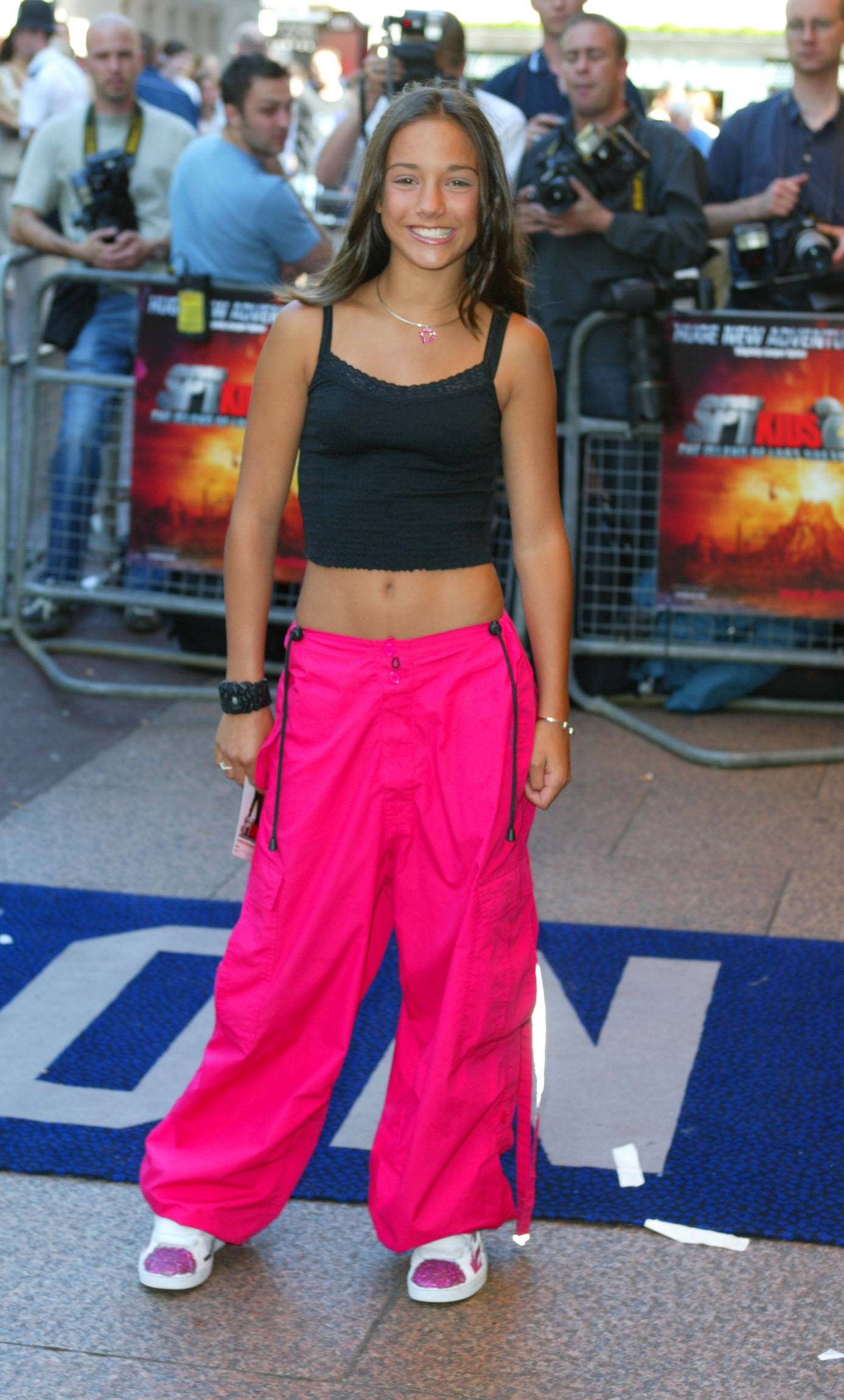 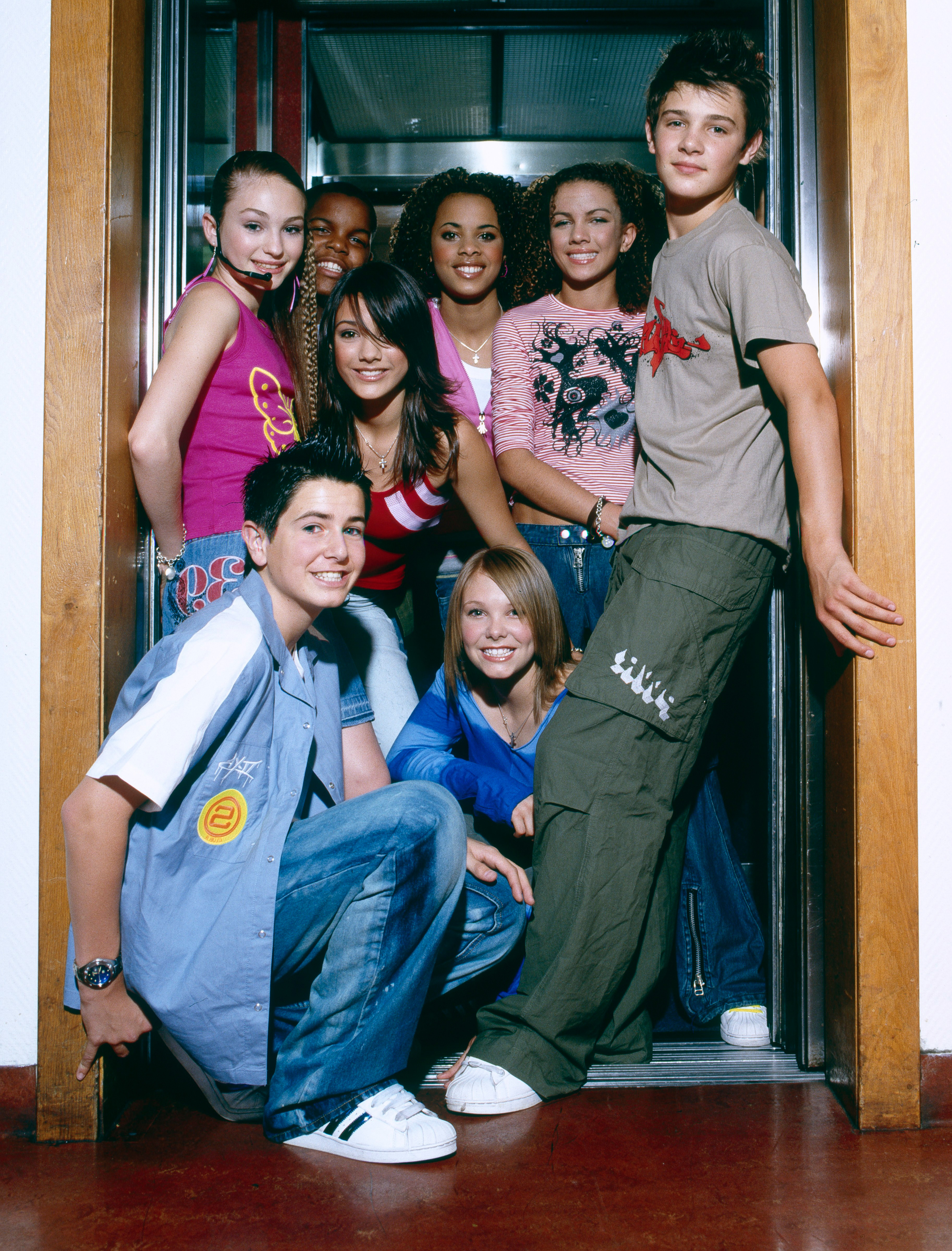 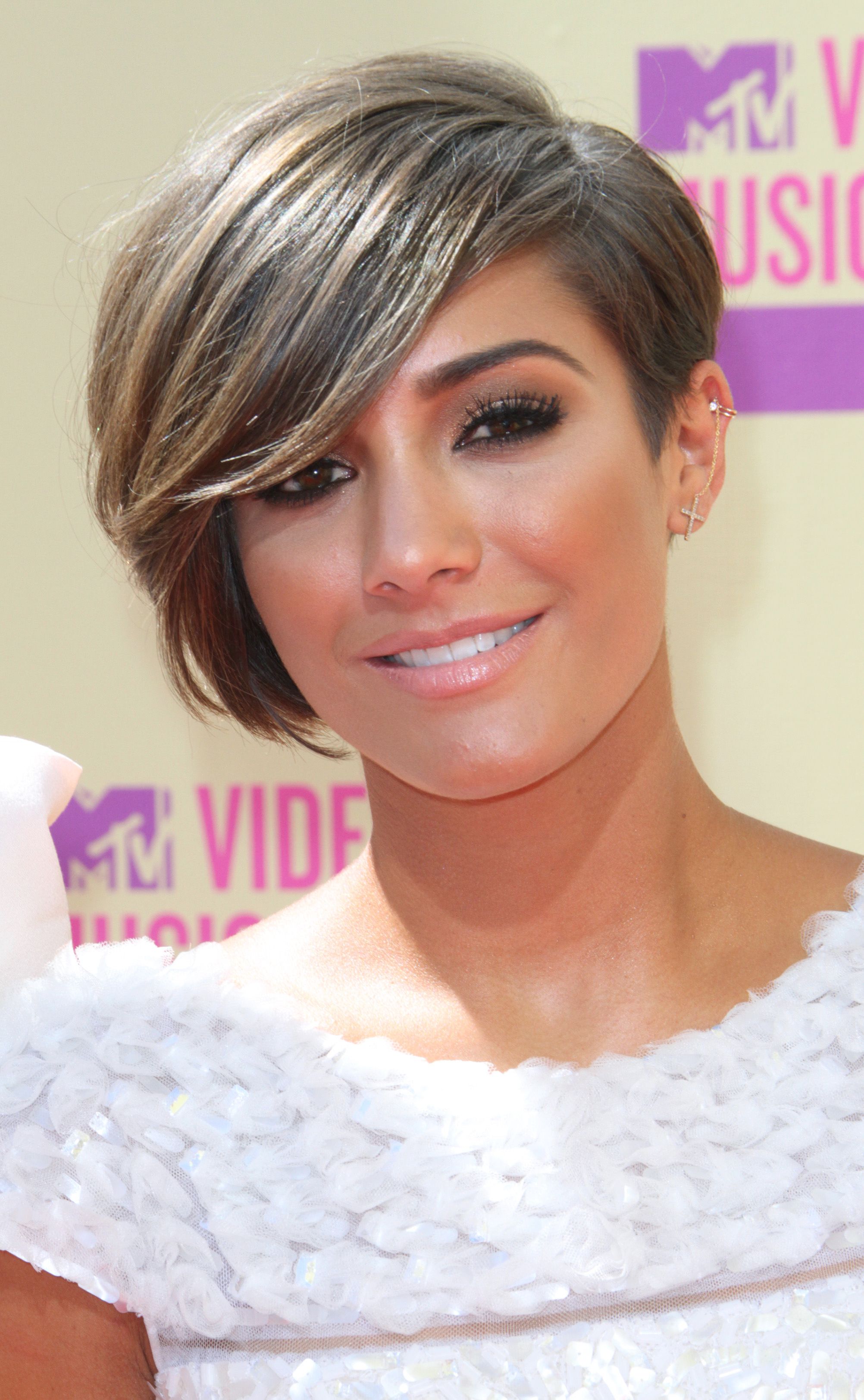 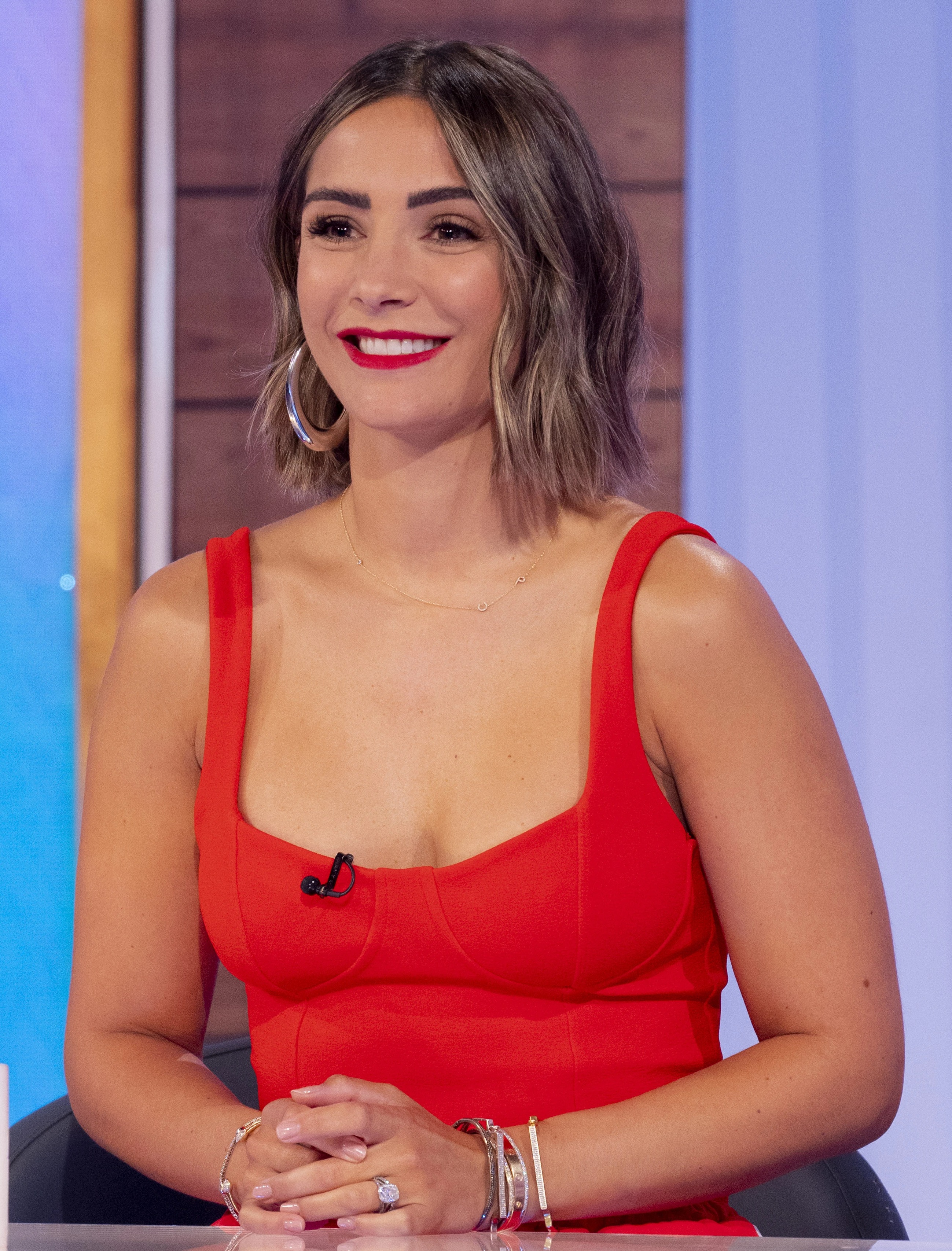 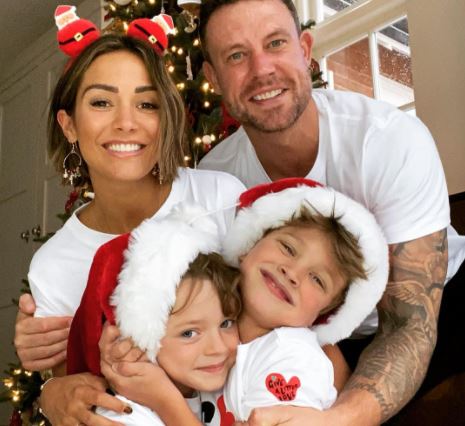 a, B, celebs, Frankie, I’m, Inside
World News