The sister of Rochelle Humes has swapped a luxury pad to find love in the South African sunshine on the ITV2 show. 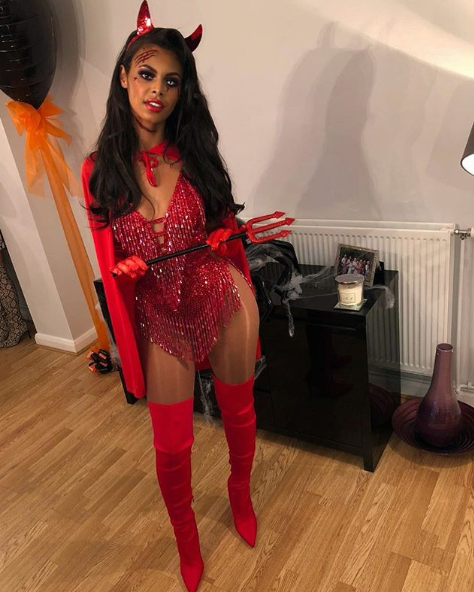 But she's previously shared glimpses of her lavish life in Blighty on Instagram, revealing she lives in a gorgeous family home.

The star, who works as a medical PA, can get ready for nights out in her very own walk in wardrobes.

And the extravagant abode includes lots of glamorous furnishings, including wood floors and a sleek kitchen.

One feature is a statement, vintage mirror hanging on the wall above the family's hi-tech fire place. 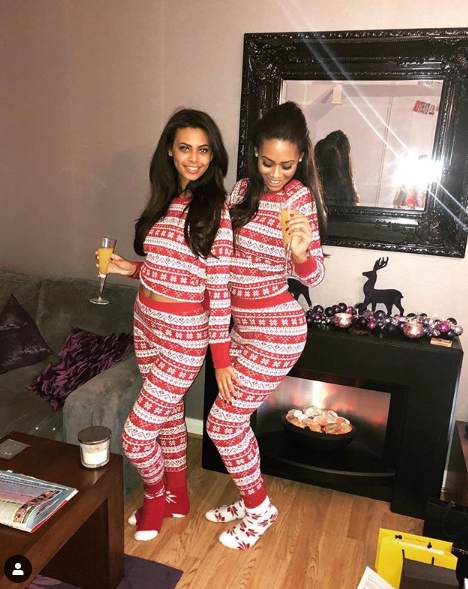 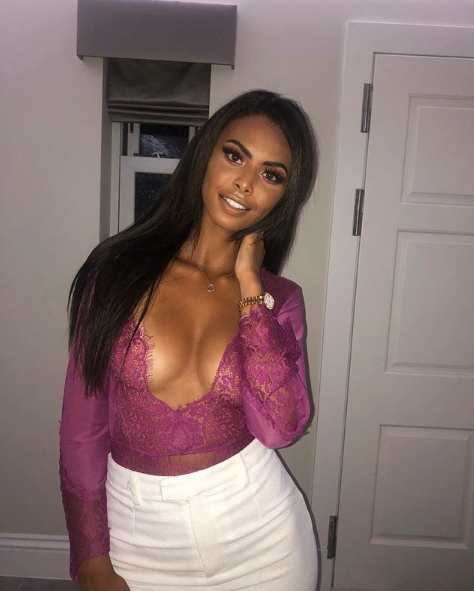 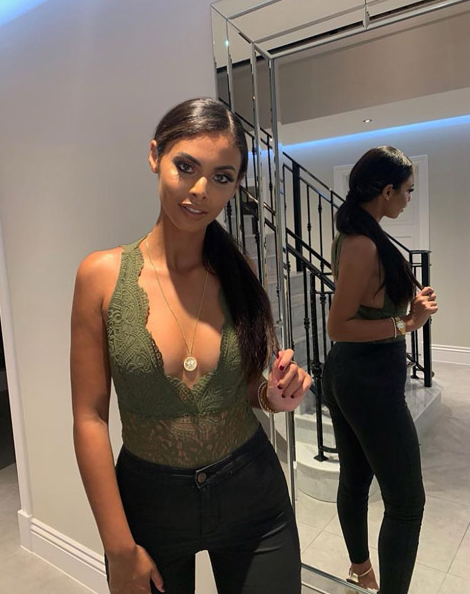 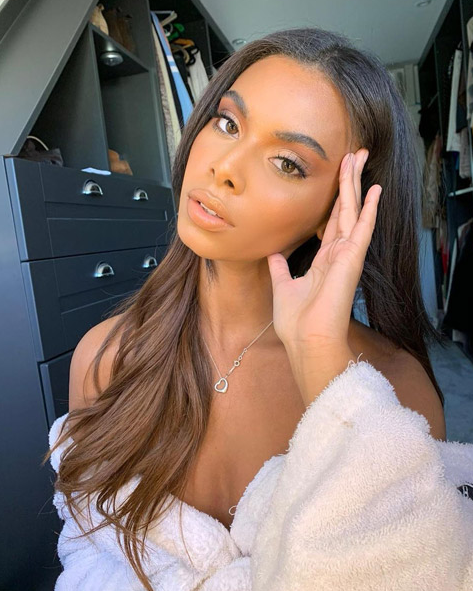 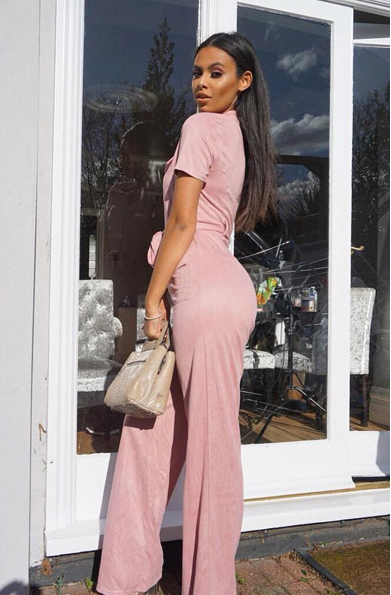 Elsewhere Sophie has her own beautiful dressing room, a sweeping staircase and a cosy pink lounge.

The beauty has caused a stir on Love Island with two lads fighting over her – Connor and Connagh.

And she is a spitting image of her celebrity sister Rochelle.

The Love Island star was apparently in talks to be on the 2019 series, however, plans for her to head into the villa didn't work out. 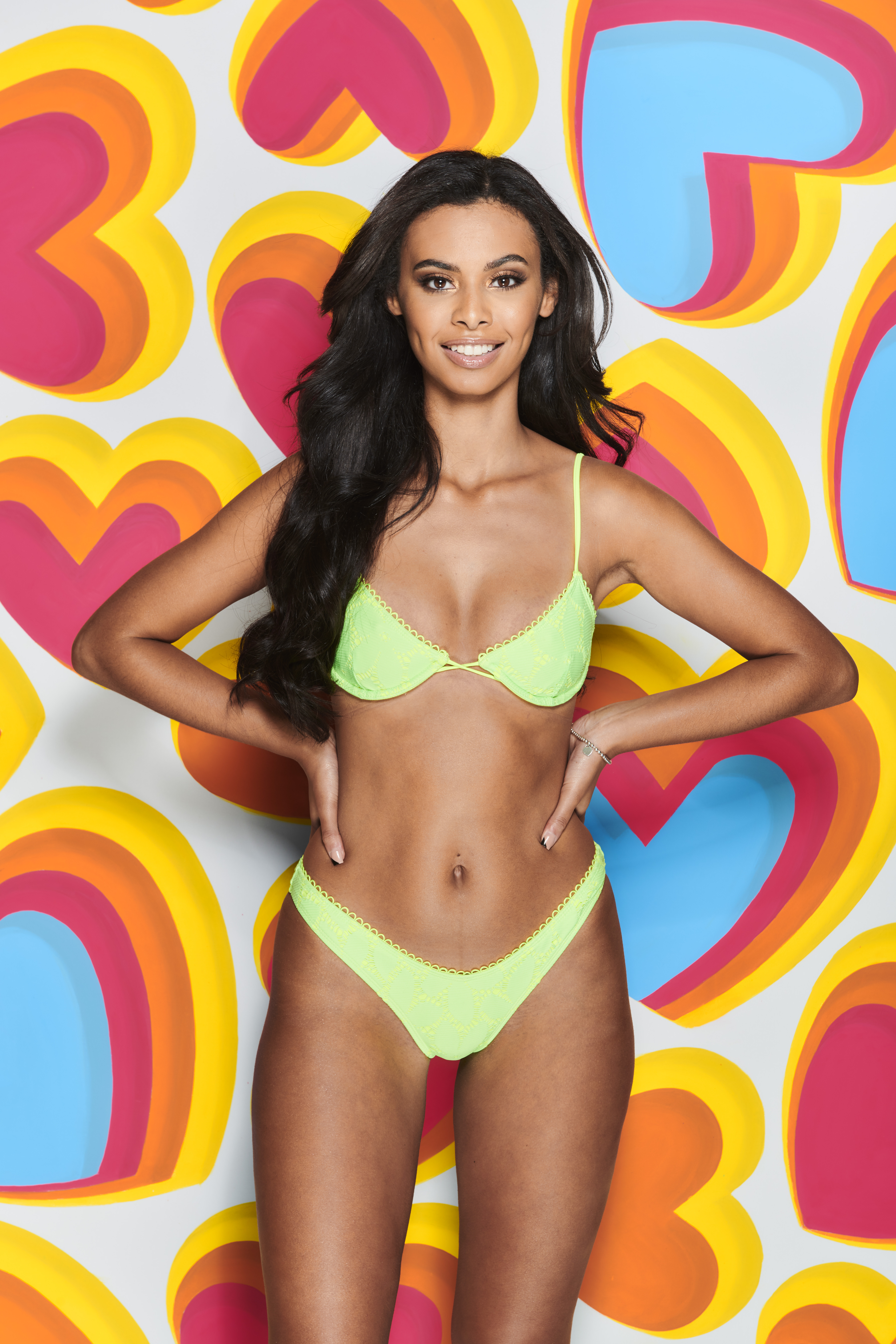 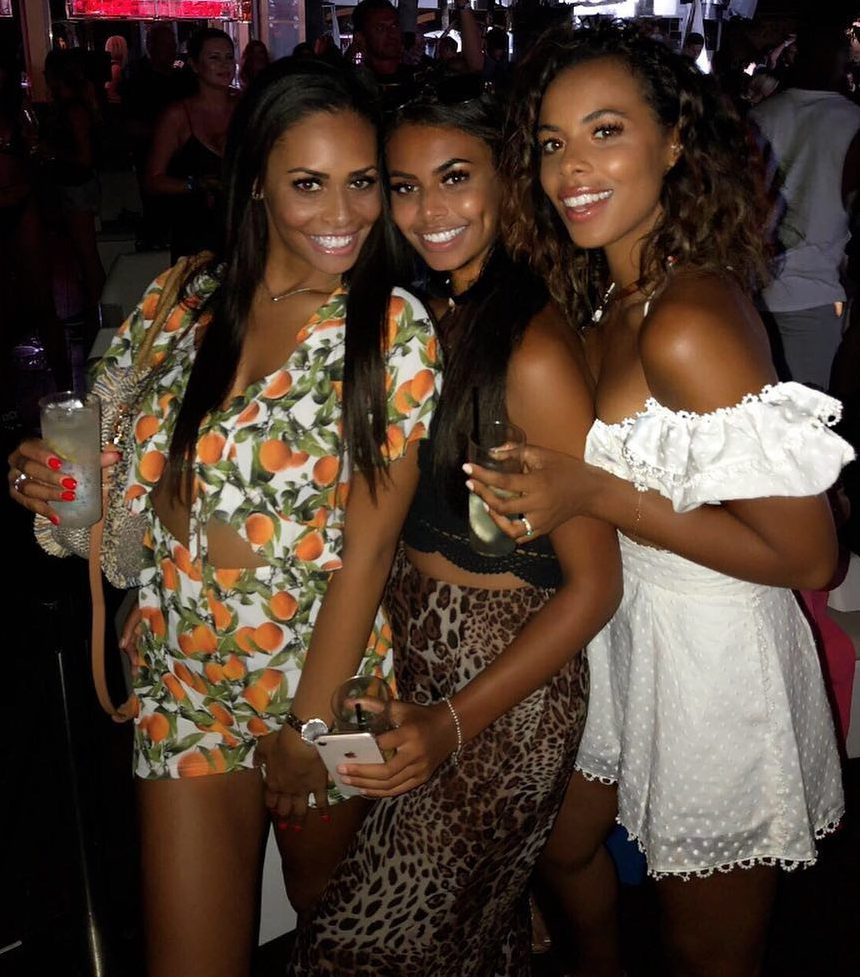 The Sun actually revealed back in April that Love Island producers were desperate to sign Sophie up.

An insider said at the time: “ITV2 bosses are really keen for Soph to be the star of this year’s series.

“Last year they had Dani (Dyer) and her claim to fame with dad Danny captured viewers and boasted the show’s ratings.

“This year they’re hoping to do the same with Rochelle and her youngest sister.

“Soph is the perfect Islander – she’s incredibly beautiful and loves meeting new people after already doing a season in Ibiza."

In addition to Rochelle, Sophie has one other sister Lilli Piper – on her dad's side.