Is Graham Foster Millie's real dad in Emmerdale? Andrea is horrified as she's forced to tell the truth

Last night viewers saw Millie rushed to hospital after getting knocked over by skittish horse, Blaze. 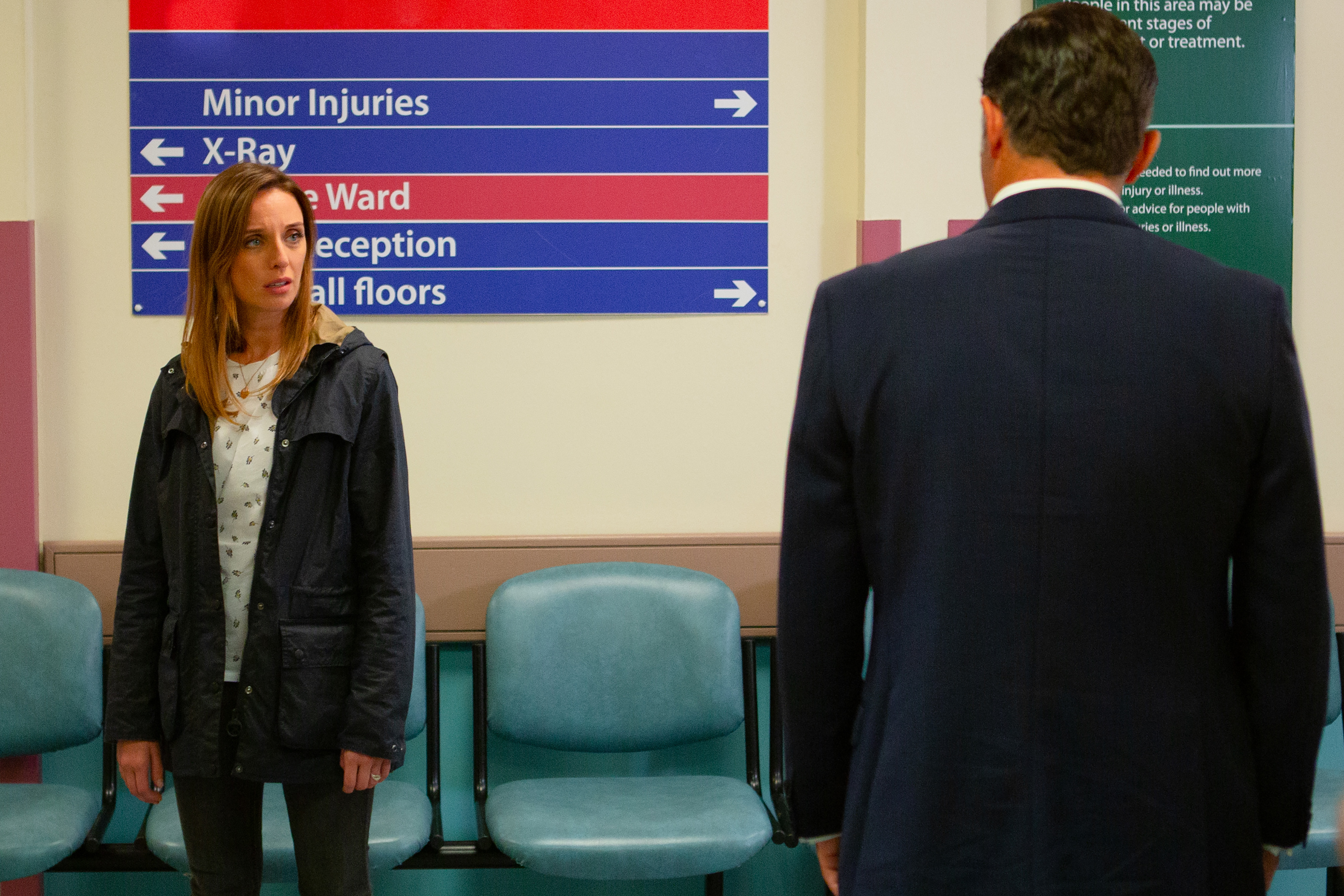 A furious Andrea – who’s played by Anna Nightingale in the ITV soap – rounded on her husband who was riding the stallion at the time of the accident and said she would never forgive him if the tot was seriously injured.

When Andrea had to fill in a consent form and confirm Millie’s date of birth, Graham sinisterly told her that they should have a chat about old times.

Later he told Andrea that they both knew he could be Millie’s father and the look on Andrea’s face confirmed he was right. 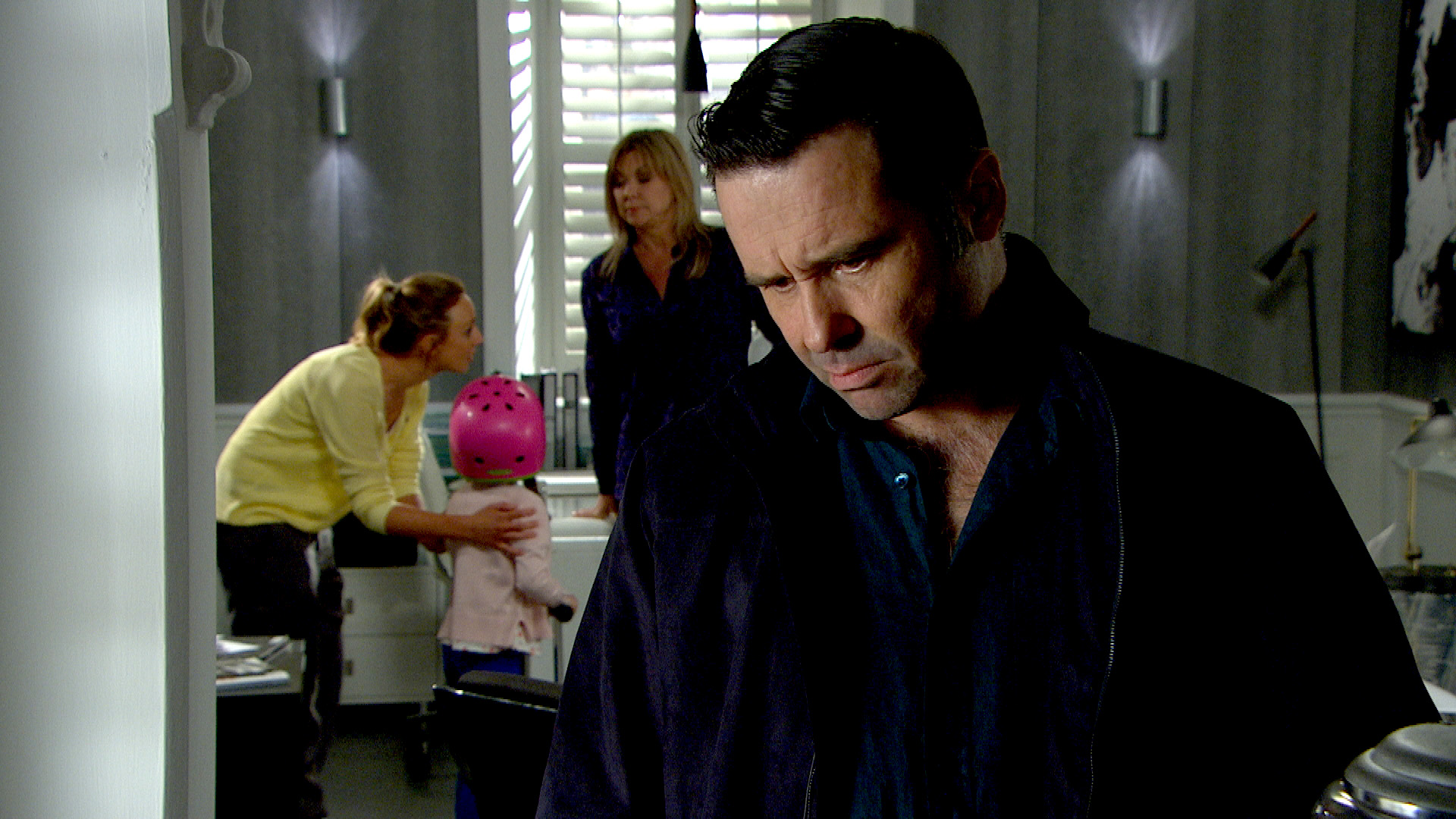 Tonight will see Graham determined to get answers from Andrea as she tries to hide her secret dread over his question.

Graham – Andrew Scarborough – will leave Andrea an angry message, demanding that she stops ignoring him.

Andrea will be left shaken when Graham arrives at the hospital and confronts her, but Andrea doesn’t want to face the truth.

Instead she begs Graham to keep their one-night stand a secret from Jamie, asserting that Jamie is Millie’s father.

But when Graham clocks Andrea’s anxiety, he’s even more convinced that he’s the daddy.

Meanwhile, Emmerdale fans are convinced that Kim Tate will murder her right-hand man when she discovers he’s Millie’s biological dad.

Notoriously fiery Kim has sought revenge on her nearest and dearest before, and now fans think Graham might be the latest person to feel her wrath.

Predicting what will happen when she discovers long time friend and fixer Graham is father to her granddaughter, one fan wrote on Twitter: "kim Tate finds out that Graham is the father and her go to kill he and Andrea and graham lost his job and his friend kim Tate And kim Tate have a Affair with will taylor I hope so."

While another warned Kim to be careful of Graham's darker side, writing: "Haha, Kim will go bonkers lol, her precious Jamie being heartbroken by Graham! She wants to be careful though because I think if Graham turns her it will scare her! She needs him more than he does her. Yes will be interesting viewing indeed!"