Home » TV & Movies » Is Sam dead as Lydia gets terrible news after the storm in Emmerdale?

Is Sam dead as Lydia gets terrible news after the storm in Emmerdale? 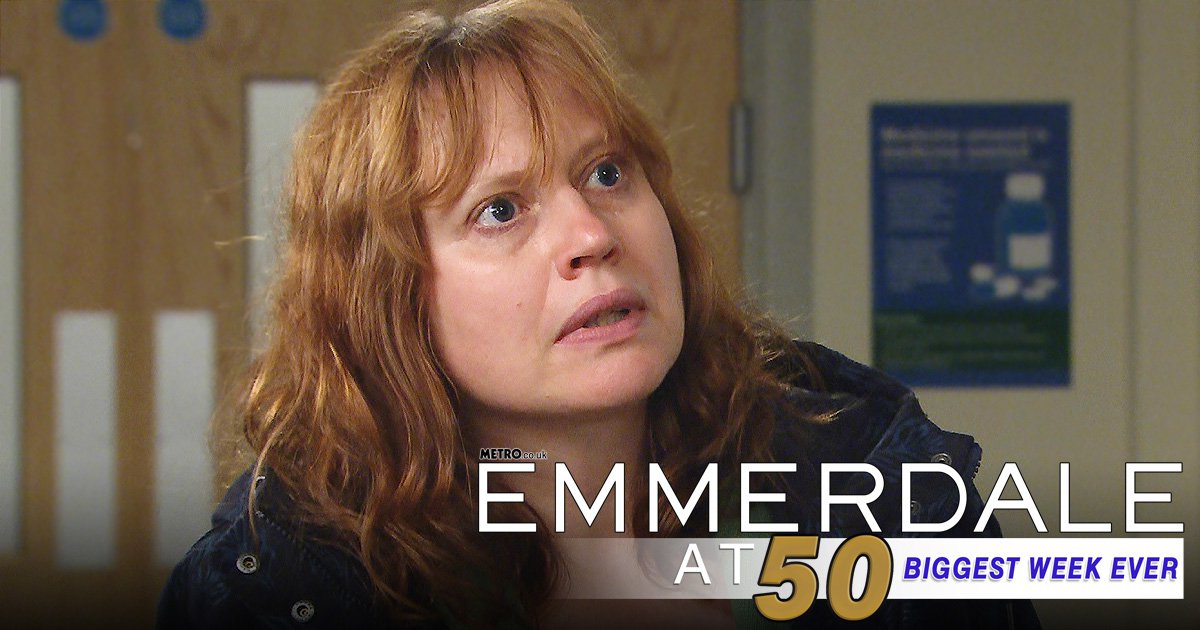 A cataclysmic storm is set to sweep over Emmerdale for the show’s 50th anniversary week of episodes, and many characters’ lives will be in danger.

The wind is so fierce that a barn at Butlers Farm collapses, leaving a herd of terrified cattle to rampage through the countryside. Trees blow down and branches come crashing to the ground and there’s debris flying everywhere.

There’s danger at every turn, and it’s obvious that not everyone is going to make it through the storm uninjured. But could the casualties include Sam Dingle (James Hooton)?

Before the storm really gets going, Sam spots Noah (Jack Downham) and Amelia (Daisy Campbell) happy in each other’s company in the village.

He’s angry that Noah is taking the place of his son, Samson (Sam Hall), who is the biological father of Amelia’s baby. Samson has made it quite clear that he isn’t interested in stepping up to be a father, and Sam soon finds himself in an argument with his son over his attitude.

As the wind begins to pick up, family squabbles are temporarily forgotten about as the storm turns everything into a fight for survival and the village is literally ripped apart.

But in the calm after the storm, Lydia gets some terrible news. What’s happened to Sam?