Addressing ITV Good Morning Britain’s viewers, Dr Sarah Jarvis warned it could take up to 12.5 days for a person infected with coronavirus to show symptoms. She added that it usually takes two days before the first day of symptoms to get a positive test result for the virus, meaning some people could falsly test negative if they do not wait the necessary time in isolation. Responding to people complaining about the Government’s latest decision to force a 14-day quarantine on people returning from Spain, she explained: “Not everybody who has a test is positive even if they’re infected, which is always a concern.

“There is a rate of false negative tests, in other words people who got the virus but test negative. The majority of people who have got the virus would test positive from about two days before they get symptoms.

“The average time to get symptoms is about five days before you’re exposed so that’s the reason there’s no point in testing everybody or is not reliable to test everyone when they get back to the country.

“We’ve heard a lot of people saying ‘why can’t we just have a test when we get back and if we’re negative we go back to our daily life?’

“Because if you’re one of the people who developed symptoms quite late – and while the average time is five days you can develop symptoms up to 12.5 days after you’ve been infected – if you got tested on day one and you’ve just been in a bar the night before and got it, you wouldn’t be positive by that stage but you could still be infected.”

The Government has refused to comment on reports that quarantine for people arriving from Spain or other countries with high coronavirus levels could be cut to ten days under plans being looked at by ministers. 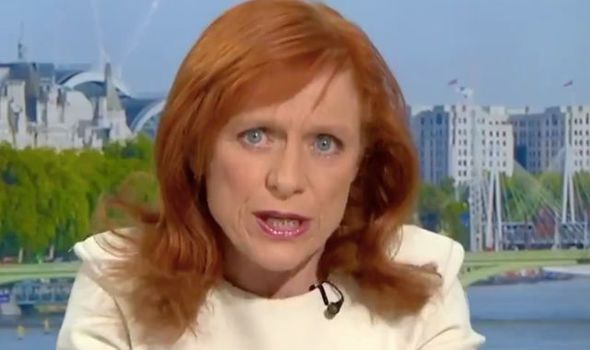 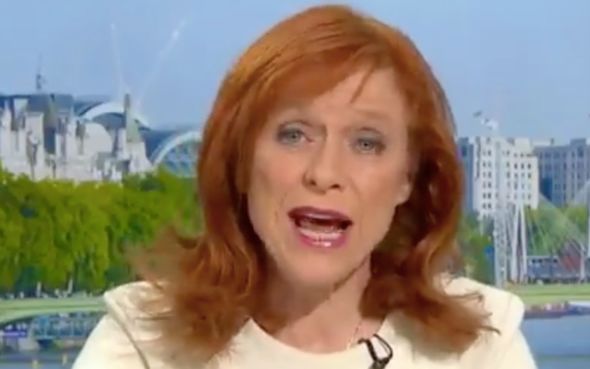 Returned travellers would need to quarantine for eight days before being tested, and then only remain in quarantine for another two days should they test negative.

The paper reports the Government is also considering instructing everyone who has returned from Spain since July 23 to get tested.

Ministers were told to get a grip on summer holiday “confusion” after the Balearic and Canary islands were added to the list of places where only essential travel should take place.

Holiday firms and the opposition urged the Government to bring more clarity to the situation as travel companies cancelled flights.

The Foreign and Commonwealth Office (FCO) advised against all non-essential travel to the Spanish holiday islands following a Covid-19 upsurge in some parts of mainland Spain.

The move brought the FCO advice into line with existing advice for mainland Spain and with the UK Goverment’s decision to impose a 14-day quarantine requirement on people arriving from the whole of the country.

But the quarantine policy has been criticised by Spain’s Prime Minister Pedro Sanchez, who described it as an “error”.

Mr Sanchez pointed out that the upsurge in coronavirus cases is focused in two regions, Catalonia and Aragon, adding: “In most of Spain, the incidence is very much inferior to even the numbers registered in the United Kingdom.”

Britons make up over a fifth of foreign visitors to Spain, which relies heavily on tourism, and Madrid has said the UK government gave it no warning that the quarantine move was coming last weekend.

Travel firm TUI UK cancelled all holidays to the Balearic Islands and Canary Islands after the FCO’s updated travel advice. 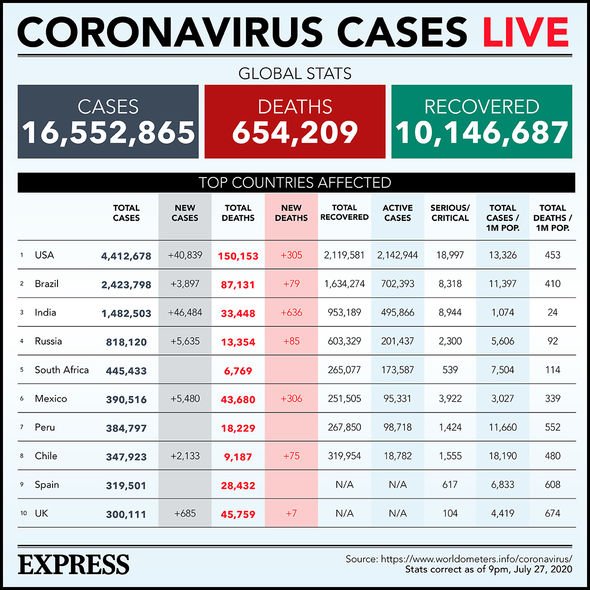 The company added: “The UK Government must work closely with the travel industry as this level of uncertainty and confusion is damaging for business and disappointing for those looking forward to a well-deserved break.”

The announcement of the Government’s new Spanish travel warnings came after Prime Minister Boris Johnson’s official spokesman said decisions on border measures and travel advice “can be changed rapidly if necessary to help stop the spread of the disease”.

He went on: “Unfortunately no travel is risk-free during this pandemic and disruption is possible and so anyone travelling abroad should be aware that our travel advice and exemption list is under constant review as we monitor the international situation.”

The announcement happened amid fears more European holidays could be thrown into disarray this summer with reports of potential new coronavirus lockdowns in France and Germany.