Home » TV & Movies » James May leaves Alex Jones horrified with spam fritter remark: ‘Oh no! Meat in a can?’

James May leaves Alex Jones horrified with spam fritter remark: ‘Oh no! Meat in a can?’ James May has turned his attention away from fast cars and into the kitchen with a brand new cookery show, Oh Cook! The Grand Tour presenter joined Alex Jones and Michel Ball to discuss his latest venture but left The One Show’s Alex horrified when he admitted one of his recipes involved spam fritters.

James began: “On my show, I do cook everything myself but I do have Nicky [a home economist] who lives in the cupboard and I bring out occasionally and there’s no point in pretending otherwise.

“We will be totally honest and naked about it. I bring her out and say this is how cooking shows work.

“I could only make five things before I started making the show. I’m just one step ahead from the viewer or the viewer I’m hoping to get.

“I’m quite a few steps behind most of the crew who are all keen cooks and who kept telling me how to do it.”

Read more: Alex Jones faces struggles at home amid The One Show absence 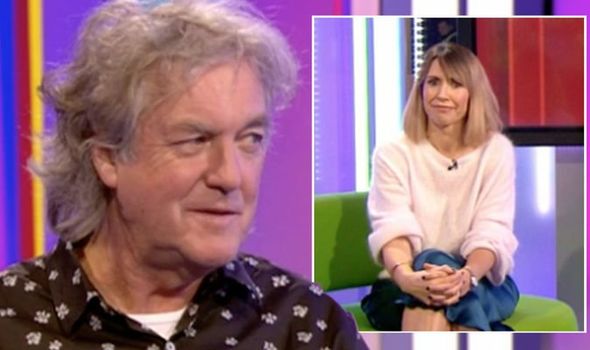 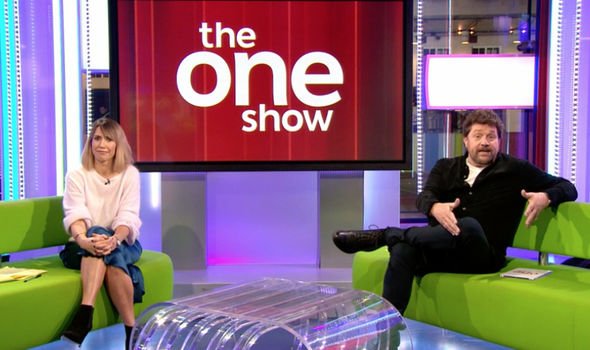 “That’s when I started losing my temper and became very sympathetic with Gordon Ramsey,” the former Top Gear continued.

“Oh no,” Alex exclaimed while Michael added: “I love a spam fritter. Spam is underrated.” 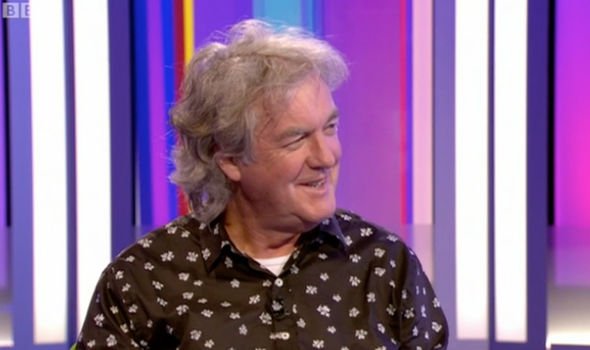 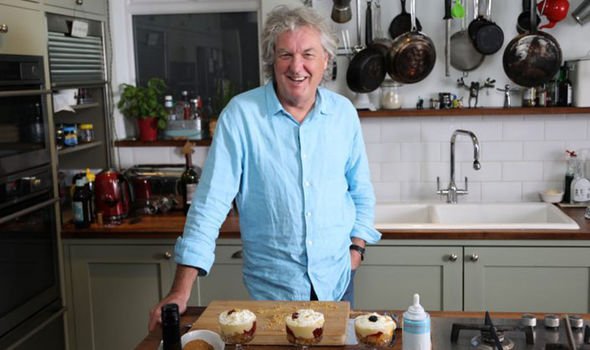 “Why do you object to cans?” The Grand Tour host questioned.

“I don’t like the jelly around it. I can’t cope,” Alex explained.

“Oh that melts, that runs away,” the budding chef added.

Moving on, Alex said: “Alright well what else have you got, what would I like? A lasagne?”

“Yes, two versions, a vegetarian one and a meat-eaters one,” James revealed.

“There’s some Asian fusion as we call it rather pretentiously stir-fries, noodles, spamen.”

Michael and Alex questioned what a “spamen” was with James replying: “Well it’s a ramen noodle made with spam so it’s called spamen.”

“It’s cultural misappropriation both ways,” James continued. “What else is there? There’s a roast chicken, there’s a trifle.

“I’d never made a cake, I’d never done any baking and it came out and you’d have thought it’d come from Marks and Spencers.”

“No,” James joked. “Nobody should be worried.”

The One Show airs weekdays on BBC One at 7pm. James May: Oh Cook launches on Amazon Prime Video on Friday.