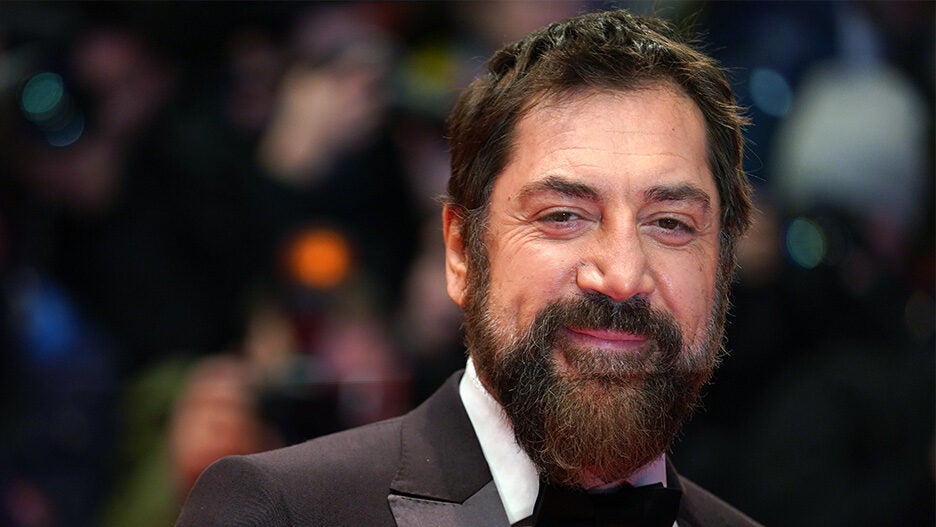 Javier Bardem is set to star in the film adaptation of the classic children’s book “Lyle, Lyle Crocodile” that’s set up at Sony, an individual with knowledge of the project told TheWrap.

Will Speck and Josh Gordon are directing the film, which will also feature original music by Benj Pasek and Justin Paul of “La La Land.” The film is a live-action hybrid, and Sony Pictures plans to release it on July 22, 2022.

“Lyle, Lyle Crocodile” is a 1965 book by Bernard Waber that follows Lyle, a crocodile living in a Victorian brownstone with the Primm family, who found him in their bathtub when they moved in. Though he’s happy helping them with chores, things change when one neighbor decides Lyle belongs in the zoo.

Will Davies wrote the screenplay for “Lyle, Lyle Crocodile” based on the best-selling children’s book by Waber.

Bardem will next be seen in Denis Villeneuve’s sci-fi epic “Dune.” He’ll also be seen in Fernando León de Aranoa’s “The Good Boss,” the live-action “The Little Mermaid” for Disney and the Lucille Ball biopic “Being the Ricardos” for Aaron Sorkin that stars Nicole Kidman.