JAY Black, frontman for sixties rock band Jay and the Americans, passed away at the age of 82 after complications from pneumonia.

Jay’s family confirmed that the singer had passed away from his complications, according to Rolling Stone. 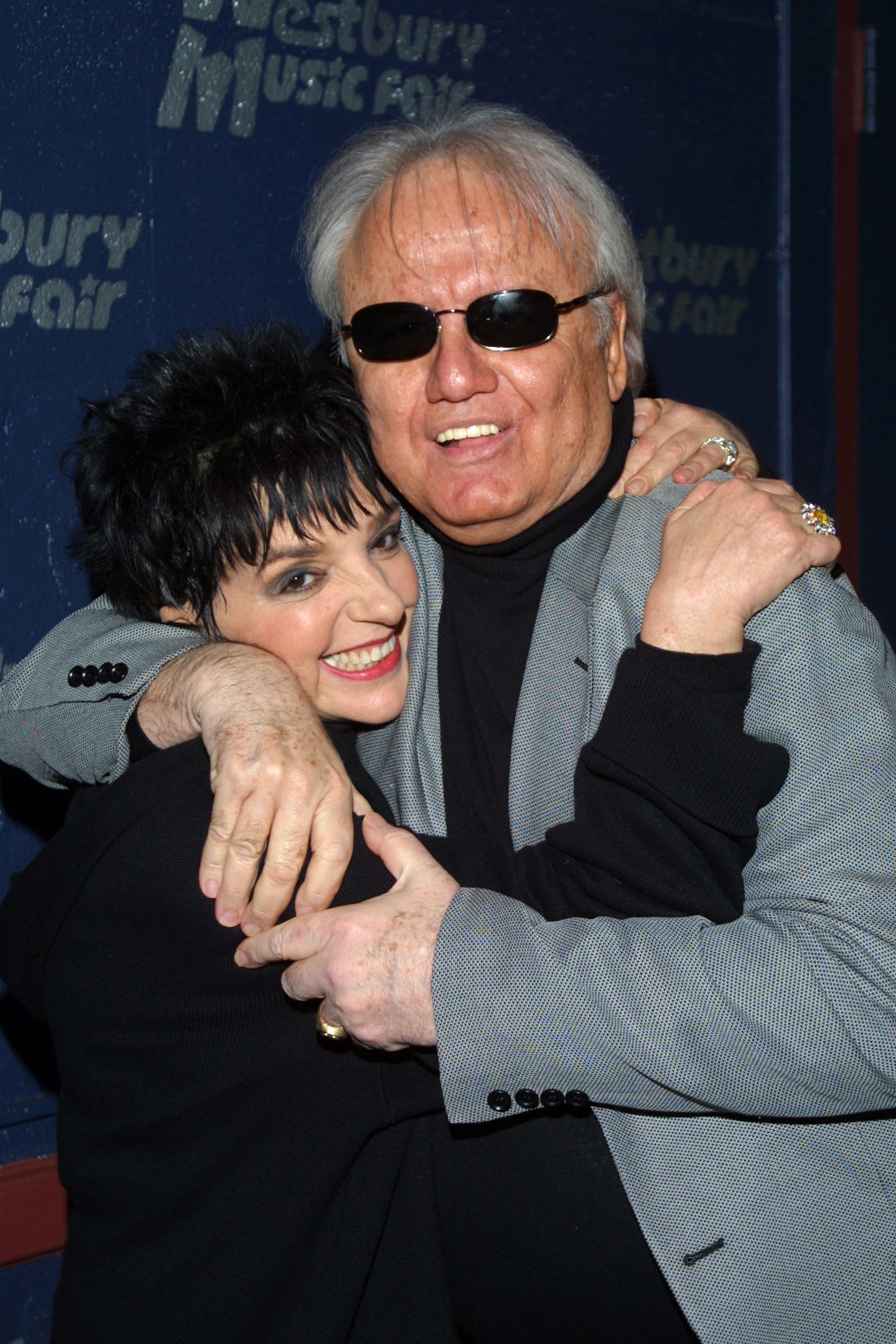 Jay's family released a statement: “New and old fans continued to marvel at the strength and range of Black’s voice through his last concert in 2017.

"Appearing mostly in the tri-state area and Florida, Black’s concerts were heavily attended and mostly sold out.

"He had a special bond with his fans who flocked to his annual sold-out shows at The Westbury Music Fair.

The statement concluded: "He thought of them as family, knew many of their names, and would dedicate songs to them from the stage and meet with them after the show."

Over on Facebook, Jay and The Americans also released a statement: "Today, we mourn the passing of David Blatt a/k/a Jay Black and we acknowledge the great successes we had with him both as a partner and as a lead singer.

"We shared both wonderful and very contentious times, and much like an ex-wife, we are so proud of the beautiful children we created.

Back in 1962, the late lead singer had taken over from the band’s first singer, Jay Traynor.

The band also served as the opening act for the Beatles’ first U.S. concert back in 1964 in Washington, D.C.

Jay and the Americans became known for their hit songs, which included Come A Little Bit Closer, Cara Mia, and This Magic Moment.

After the group split, Jay kickstarted his lengthy solo career.

One fan said: "Rest in Peace, Jay Black. Thank you for your soaring vocals."

Another fan wrote: "Sorry to hear of the passing of Jay Black of Jay and The Americans fame—they had a great run of hits in the 60s and Cara Mia had to be his finest vocal performance!" 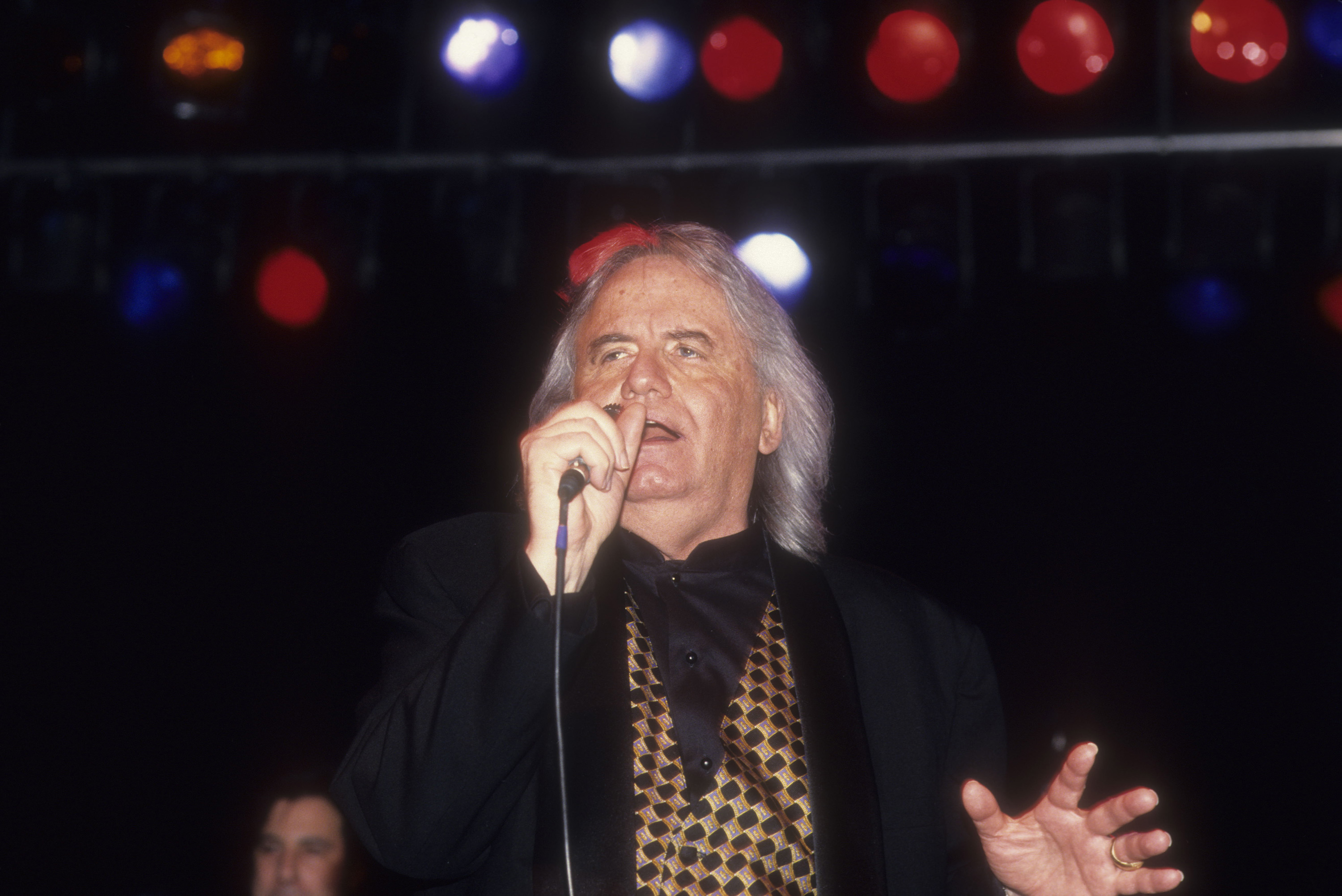 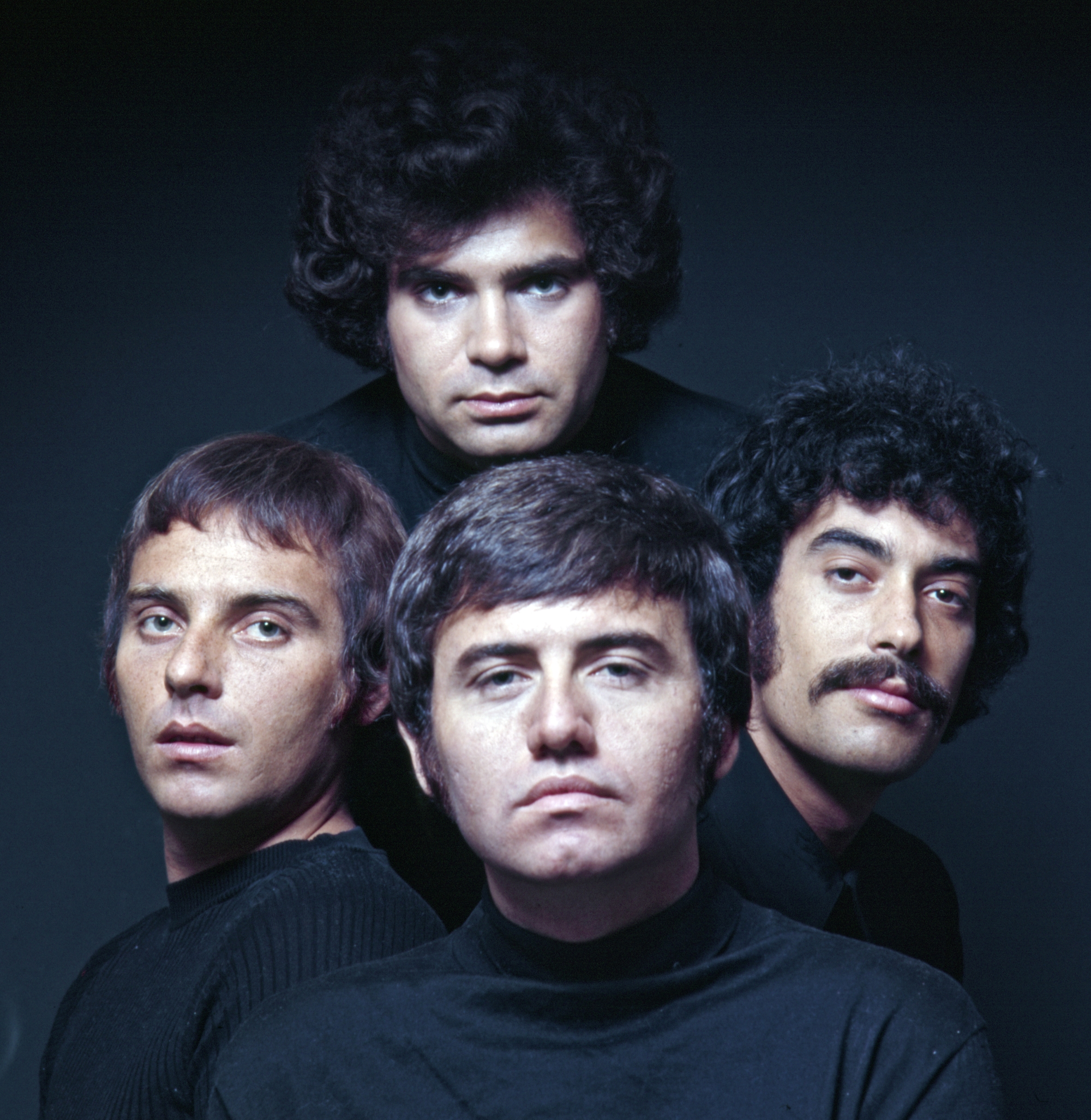 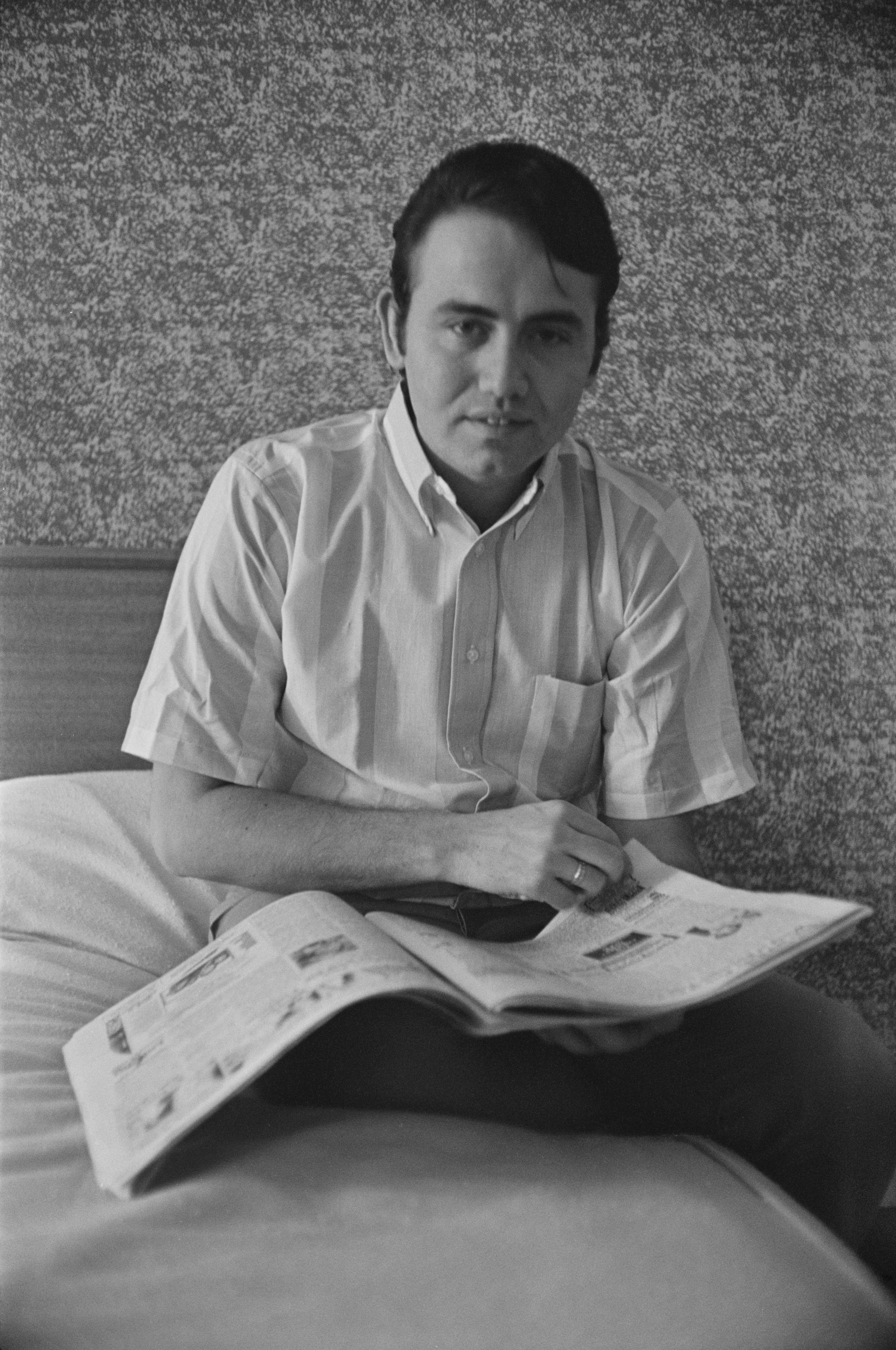