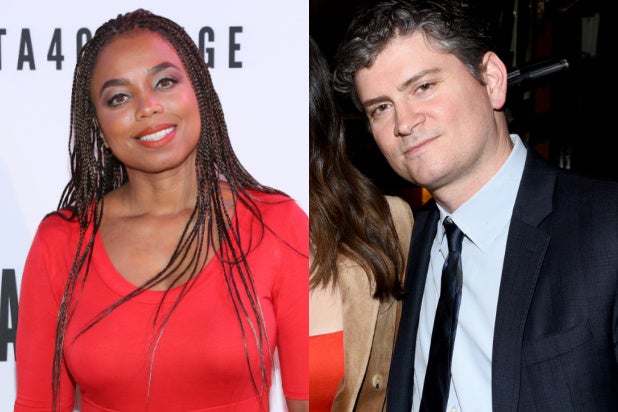 Per Meadowlark, “In this role, these award-winning creators will participate in idea generation for new Meadowlark projects, provide guidance and feedback on in-progress projects, and assist in business development efforts on an ongoing basis.”

Skipper and Le Betard, both formerly of ESPN, formed Meadlowlark Media in January, following Le Betard’s exit from the Disney-owned sports network. The duo describe their venture as having a “creator-centric point of view” and plan to “partner with industry-leading storytellers on a variety of content projects with an initial focus on sports.”

“This is a partnership that made too much sense. Skipper was one of my biggest champions while at ESPN and I have such deep, unconditional respect for Dan and greatly admire his boundless creativity,” Hill said in a statement Wednesday. “At this stage in my career, I just want to be aligned with creative people who are like-minded. That doesn’t mean we always have to agree, but there is a core belief system that we share. This partnership checks every box for me.”

“Three years ago, I flew to Miami to write an article about Dan, Stu, and the Shipping Container of Frightened Refugees responsible for the best sports radio show in America,” Schur said. “At the end of the experience I found myself convinced that they have built something very special – both with the issues they discuss and the way they discuss them. Also, at the end of the trip I woke up in an abandoned jai alai court, tied to an old wicker chair, bruised and groggy. Dan and Mike Ryan were shining a bright light into my eyes; Mike had a toothpick in his mouth. In the corner, a Rottweiler was gnawing on what looked like a human femur. All I remember is them telling me that ‘we were all going into business together’ and that I ‘should think very carefully about what I did next.’ So I can’t wait to embark on this new exciting venture, Meadowlark Media, and I am grateful that both I and my family are safe.”