Home » TV & Movies » Jenelle Evans’ business launch: Was she drunk at her own event?

Jenelle Evans’ business launch: Was she drunk at her own event? 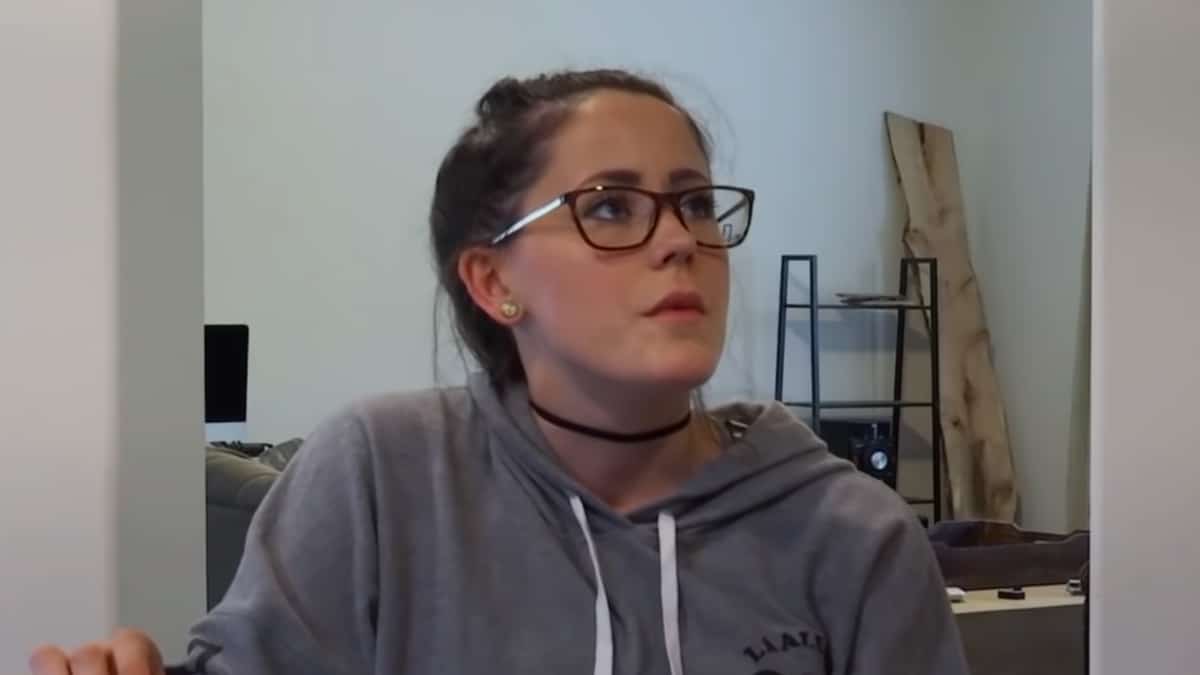 Former Teen Mom 2 star Jenelle Evans is working hard to replace her Teen Mom 2 income. Back in May, MTV decided to cut ties with her and her family after accusations arose that David Eason shot and killed the family dog.

He recently admitted to killing the dog because he claims he was required by law to put it down.

However, despite him arguing that he was following the law, MTV still cut ties with her. Now, she’s been busy launching her makeup line, and now her products are available for sale.

Just a few days ago, she hosted an event in New York City to celebrate the launch of her products, which she claims she has worked on for years.

The photos she posted online did get some criticism, mostly because she doesn’t look sober.

Last night was a huge success! Thanks for everyone coming out to support the launch of @jecosmeticsinc ! More pictures coming soon. Follow the account for more updates! Website is now LIVE and we are taking orders! ??? #EyebrowKit #MakeupLaunch

“Last night was a huge success! Thanks for everyone coming out to support the launch of @jecosmeticsinc ! More pictures coming soon. Follow the account for more updates! Website is now LIVE and we are taking orders!” Jenelle Evans wrote on Instagram, sharing two photos of her from her event in New York.

In both photos, she looked tired and had droopy eyes.

In fact, one person guessed she had been drinking and offered some unsolicited advice. The person told Jenelle that it probably wasn’t the best move to be drinking while marketing the launch of her new business.

“Happy for you!!… but you look drunk af in these pics promoting your brand. Maybe not the best business move for marketing the success of your launch,” the person replied to her.

Jenelle never revealed whether she had been drinking, but she does look tired in the photos. Earlier in the evening, she had called herself a snack.