JENNIFER Hudson stopped speaking to Olly Murs after he "stabbed her in the back" when a battle on The Voice "turned ugly".

The Dreamgirls star revealed a fight over the same singer during the blind auditions made them fall out for the very first time. 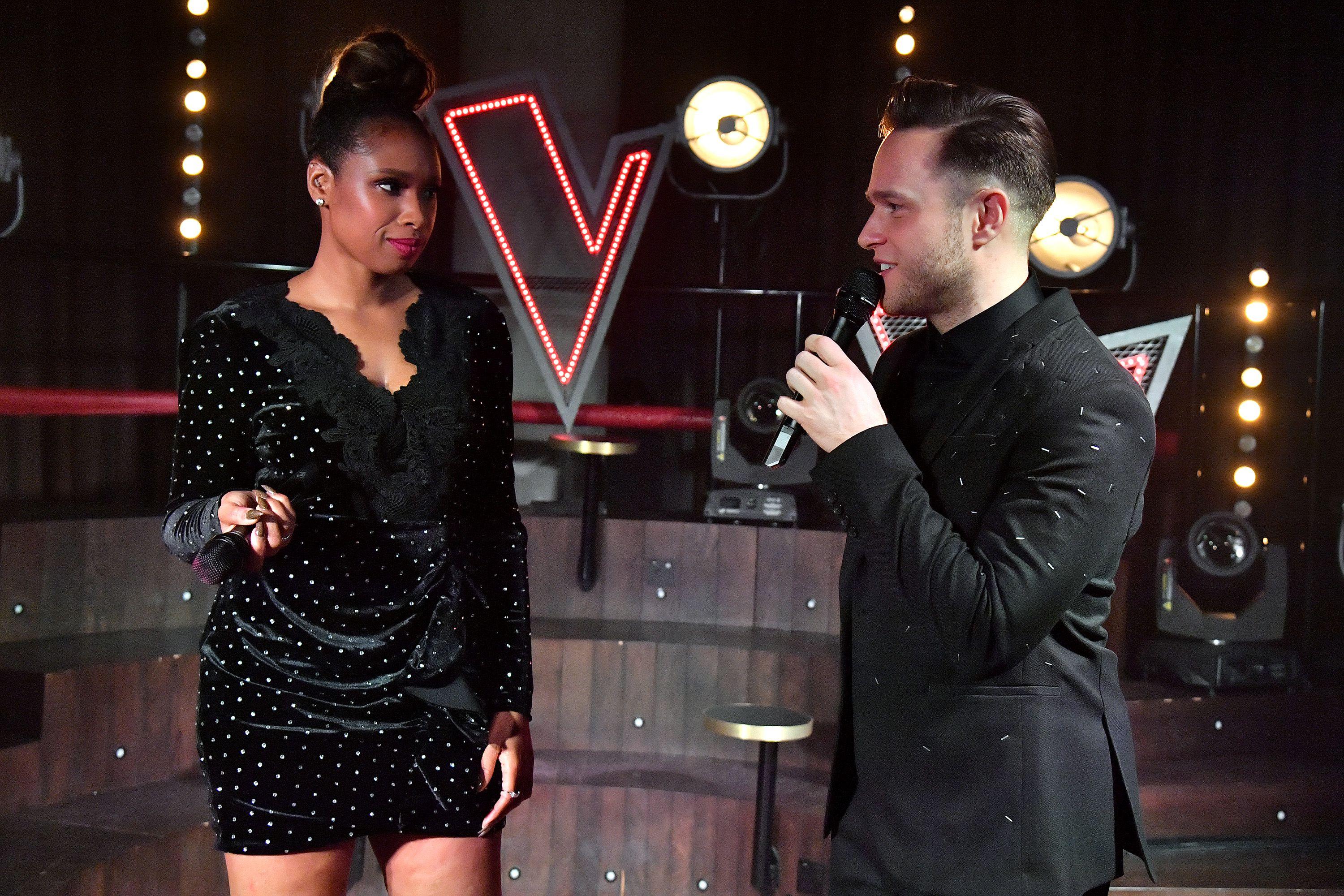 Describing what happened in scenes to be aired in the new series which kicks off tomorrow night, Jennifer said: "I did get upset with Olly. He really gave it to me.

"I thought he was my friend. We had a proper falling out.

"He gets me cookies and sends me text messages, but then it turns out he's battling against me. He just stabbed me in the back, it was so painful.

"I said we weren't friends any more. It did get really ugly. 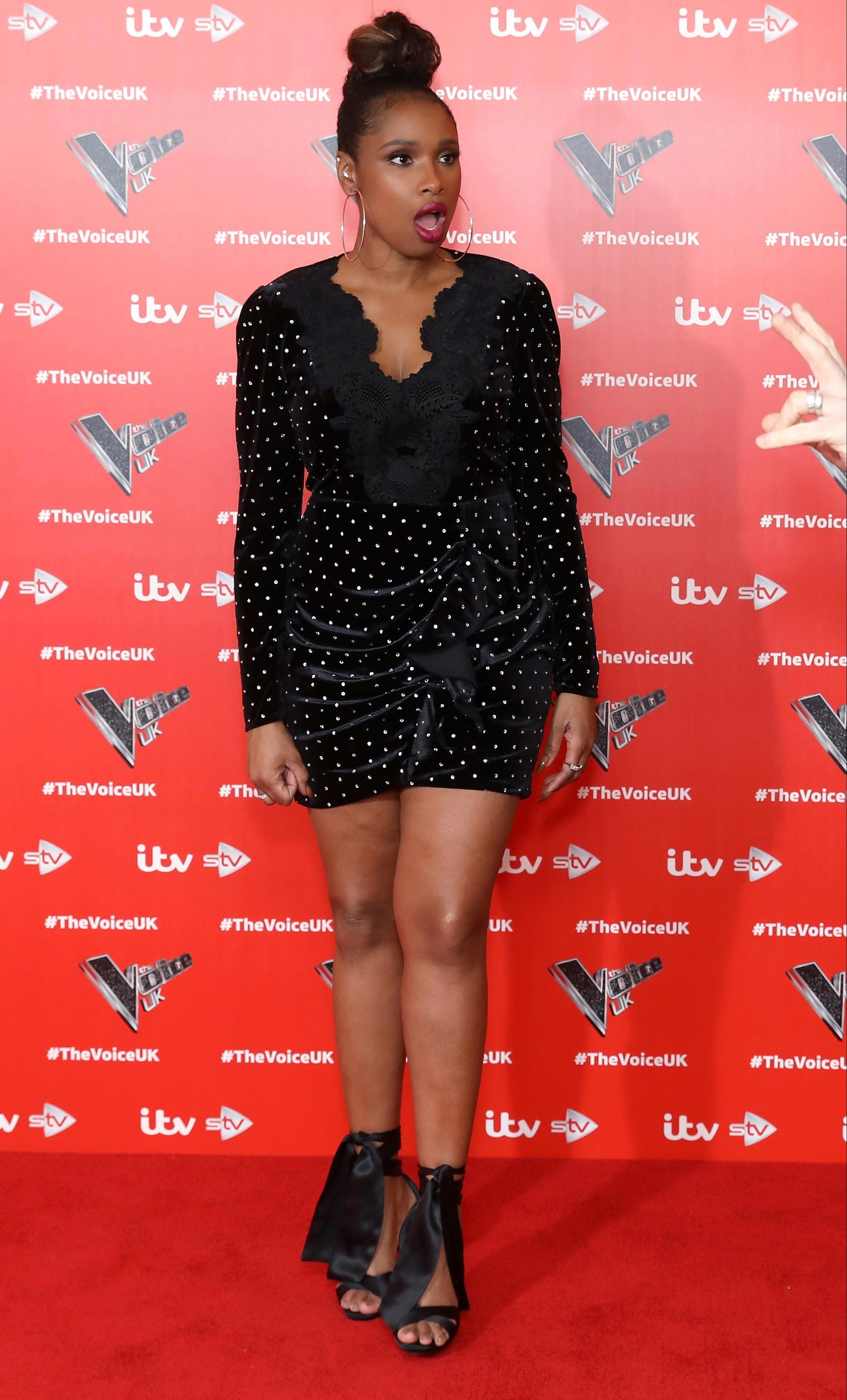 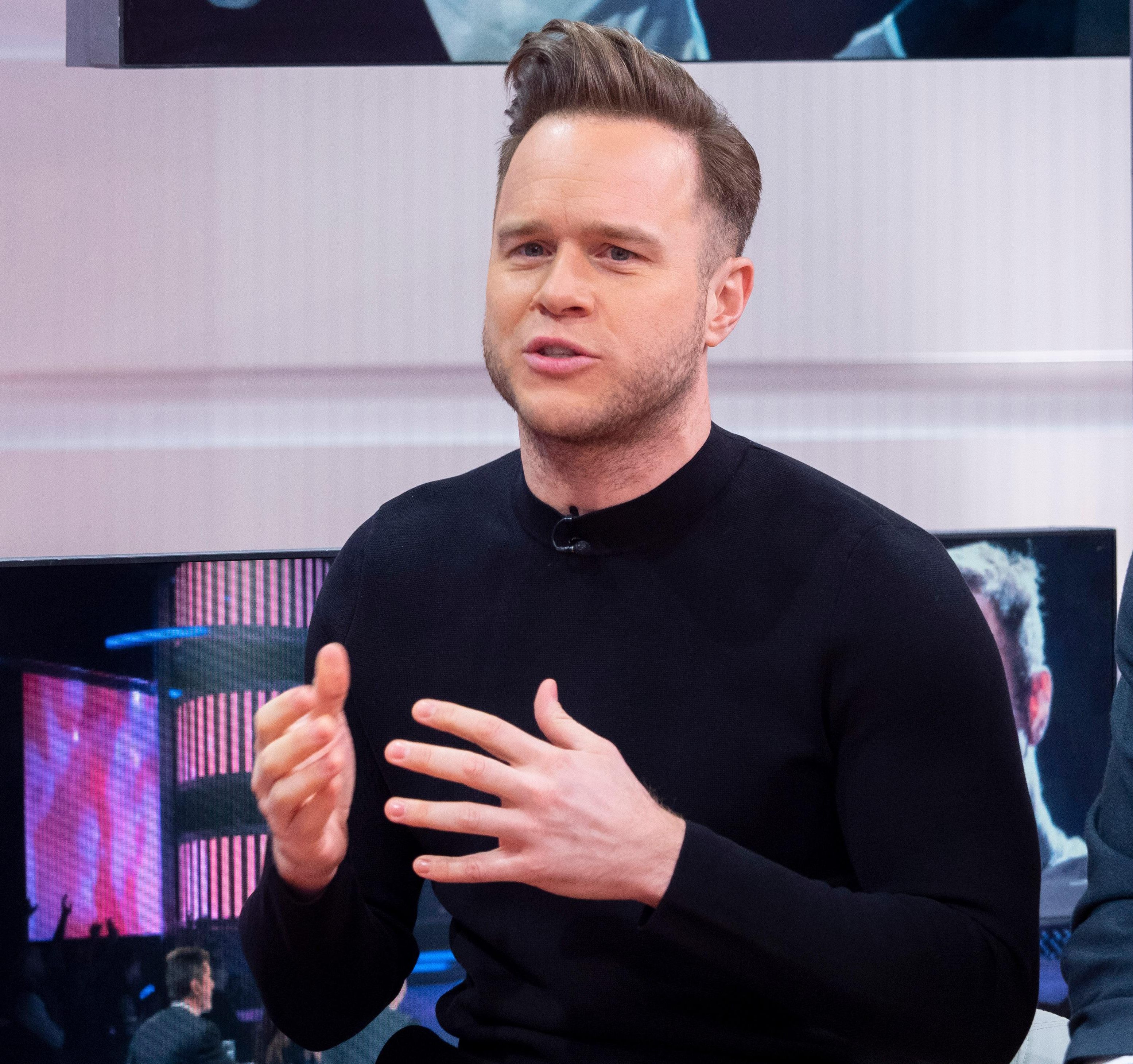 "I couldn't believe he went that low to do me over like that to me."

Her fellow coach Olly was also left bruised by the falling out.

"I genuinely felt upset," Olly told us at The Voice launch on Thursday night:

"I went to speak to her afterwards. I said 'oh Jen, that was a good battle' and she just grunted."

"I sold my soul. I lost everything to get that person."

"I was laying down the law." 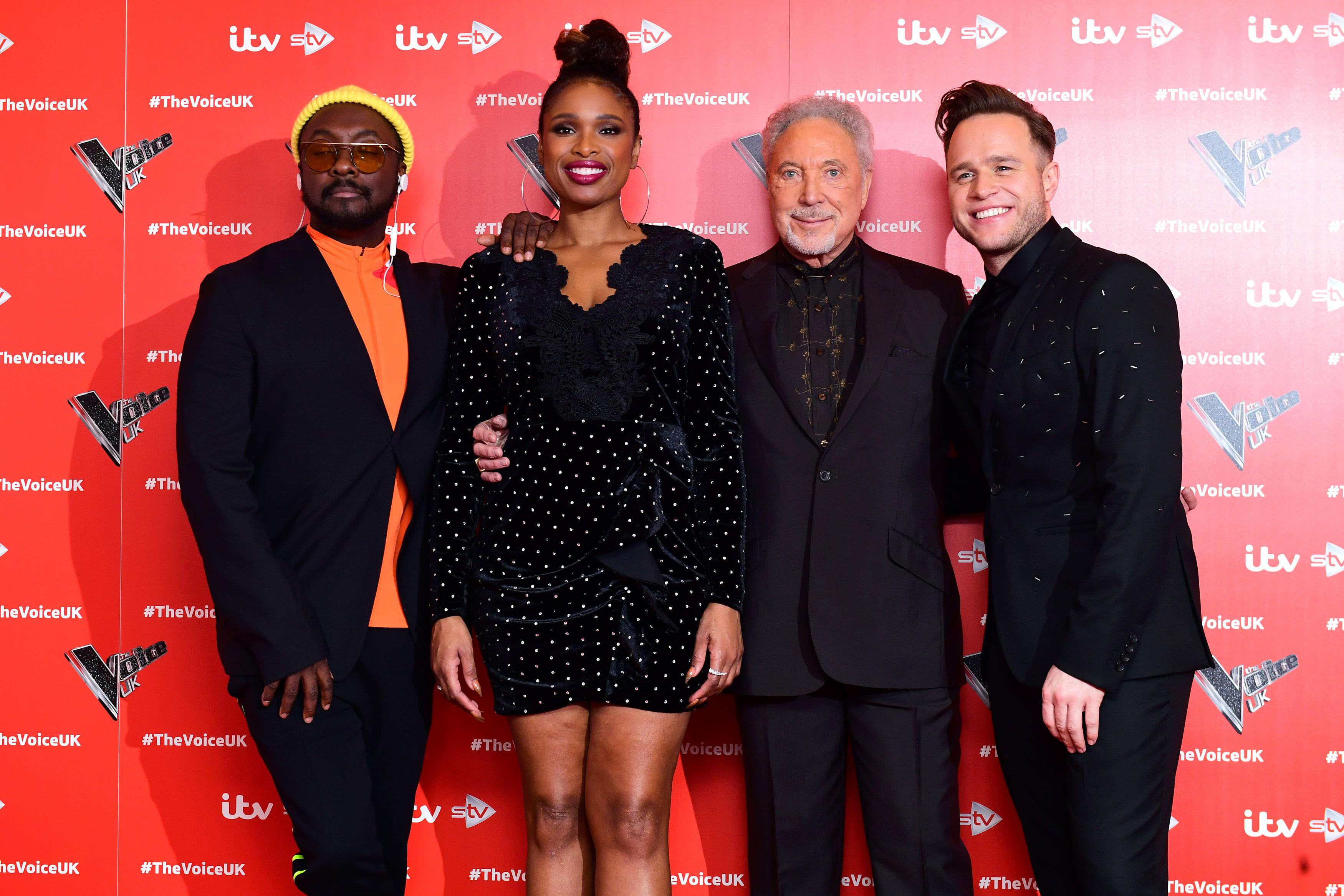 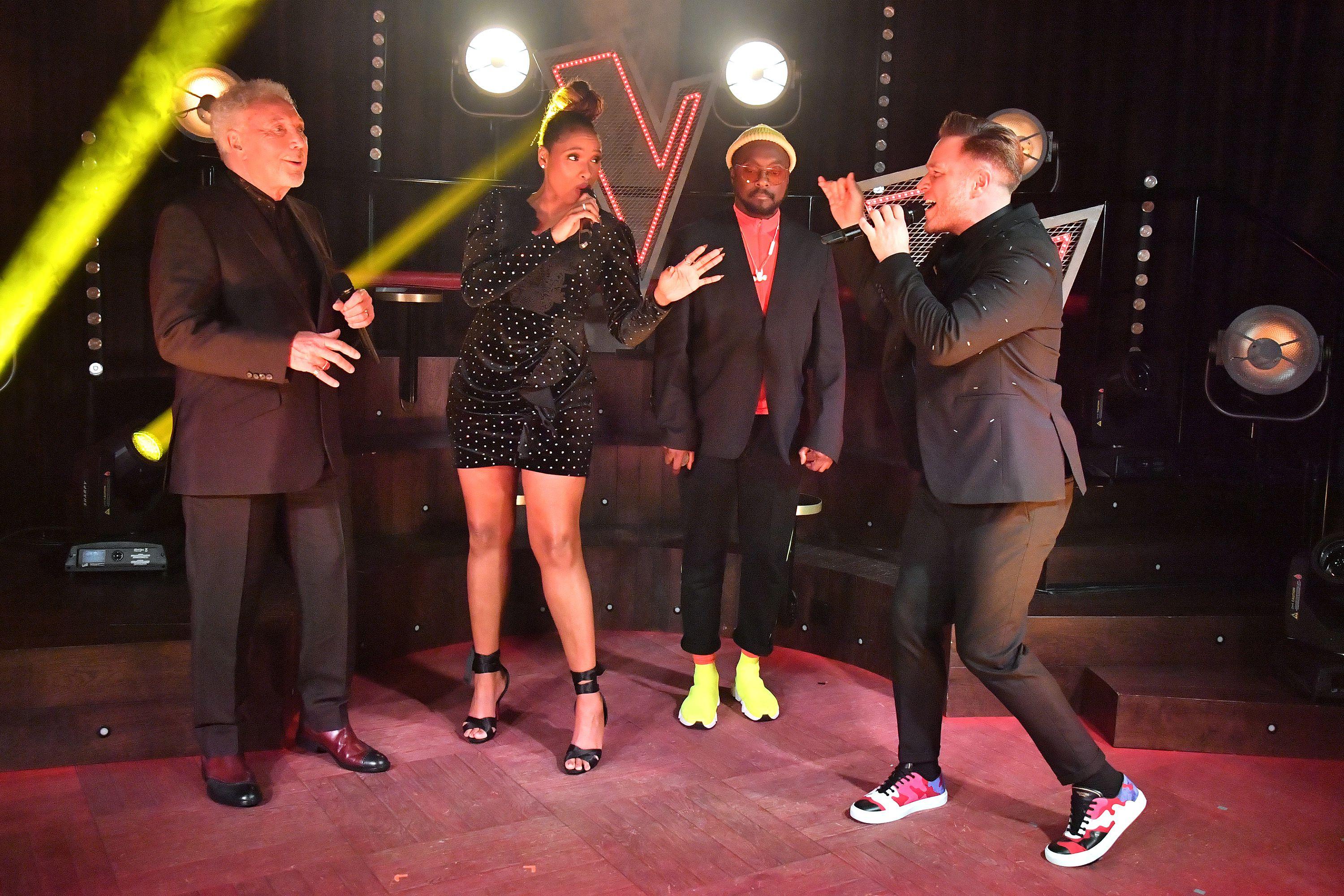 The pair kept tight-lipped about who they were battling over, leaving it as a surprise for ITV viewers over the coming weeks.

They have rejoined Sir Tom Jones and Will.i.am as coaches on the panel, after it was revealed Olly turned down a £3million offer to return to The X Factor.

The foursome celebrated the series return at the W Hotel in London where they performed both solo and together at an intimate gig.

My brother Michael used to call me pig, cow and a horse, reveals Janet Jackson

Host Emma Willis had to make an early exit because of sickness, leaving it up to Olly to present to the audience.

But he showed that his falling out with Jennifer was a thing of the past as the pair laughed and joked around together on stage.