THE Jeremy Kyle Show is off air indefinitely after a guest who failed a love-cheat lie detector test died of a drug overdose days later.

Steve Dymond, 63, took the test on the ITV show to convince fiancée Jane Callaghan he had not been unfaithful, but they split after he failed. Pals fear Steve took his own life. 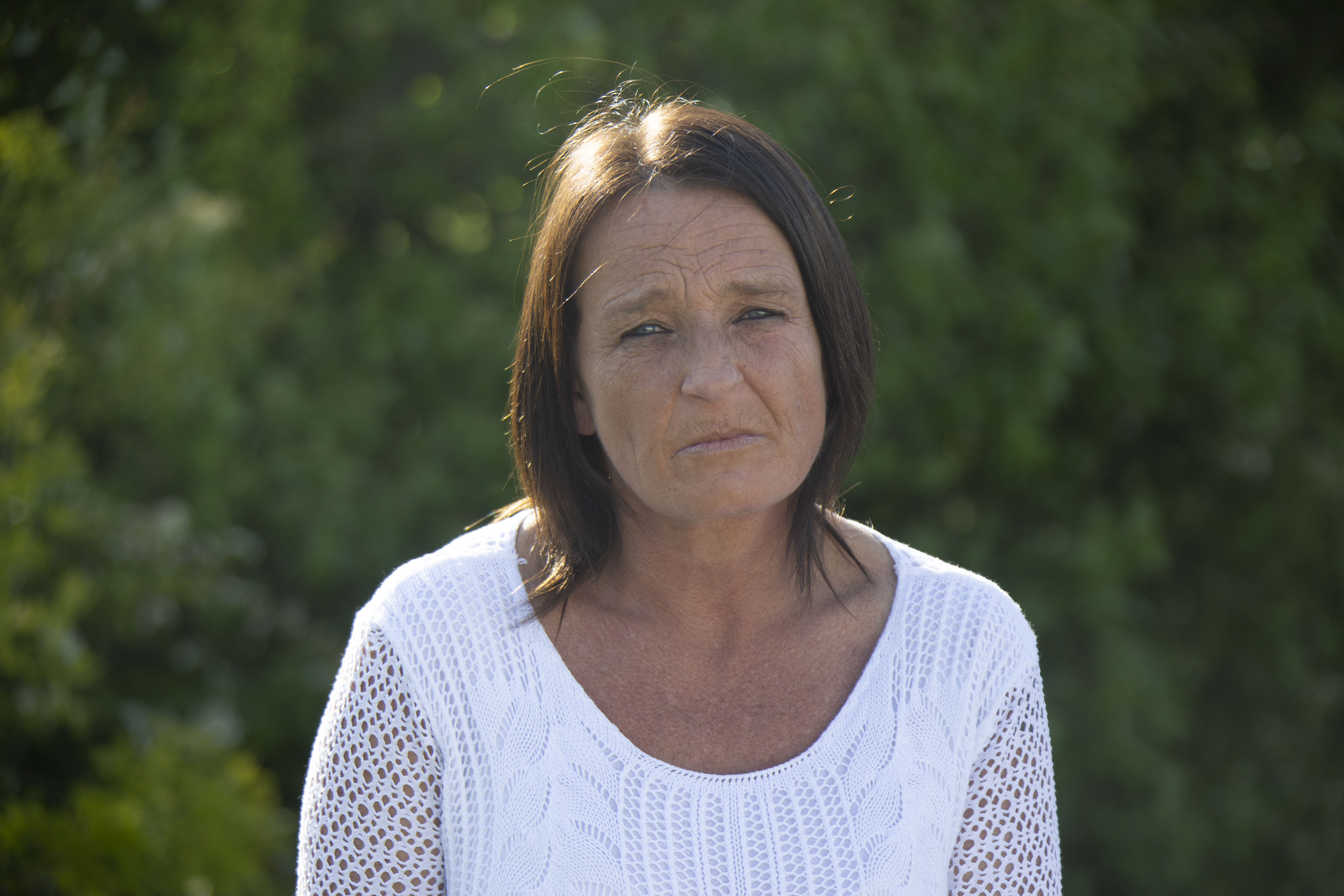 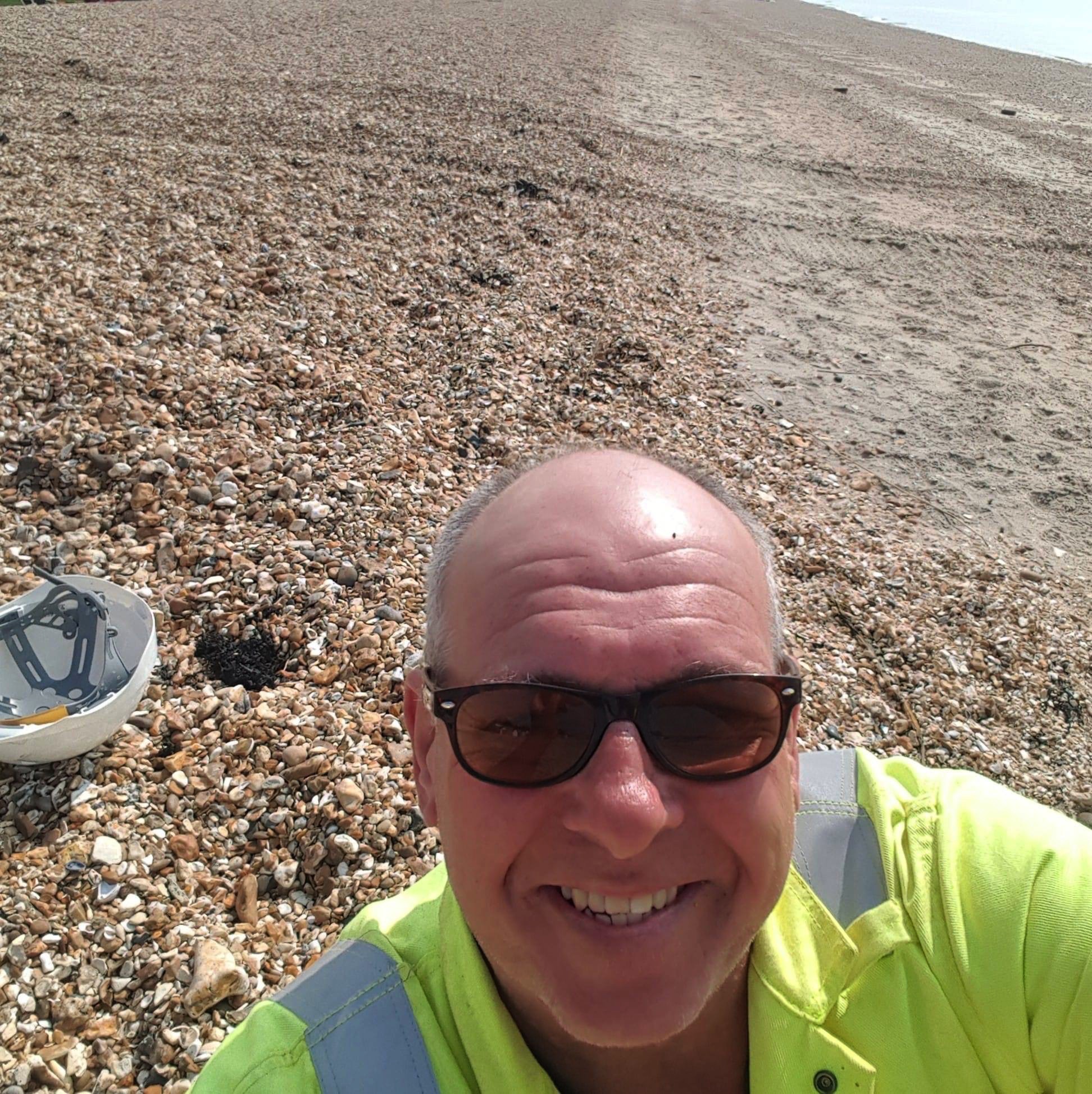 The Jeremy Kyle Show guest was determined to go in front of the cameras despite underlying health worries, his ex-fiancée claims.

Jane Callaghan told how Steve Dymond, 63, even got a doctor’s letter confirming he was medically fit so he could take the show’s test in an effort to convince her he had not been unfaithful.

Jane, who said Steve had been diagnosed with depression, added: “He wanted to go on. He was really excited and confident.  But it was all a front and I knew it. He wasn’t well at all.”

The future of the hit daytime show was hanging in the balance after ITV suspended it indefinitely pending an inquiry. All previous episodes were also deleted from the on-demand service, the ITV Hub. 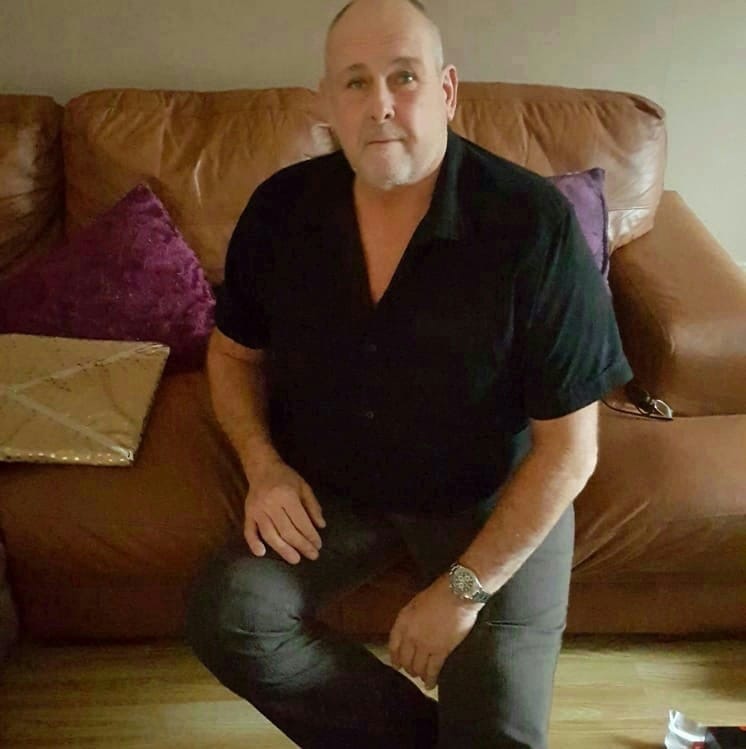 Steve was found dead by his landlady ten days after appearing on the show. He is thought to have died of an overdose of morphine prescribed for his painful arthritis.

Those close to him fear he may have committed suicide.

Jane said the pair split up after the show — in which Jeremy Kyle had revealed to the audience that Steve failed the lie test. Just before his death Steve texted Jane to say he could not face life without her.

“We got engaged Christmas Day 2017. He was crying, the love was real. He was the most generous and loving person. He was quietly struggling, and we didn’t know at the time. He cheated on me, I know he did. I can’t forgive but I just want him to be alive.” 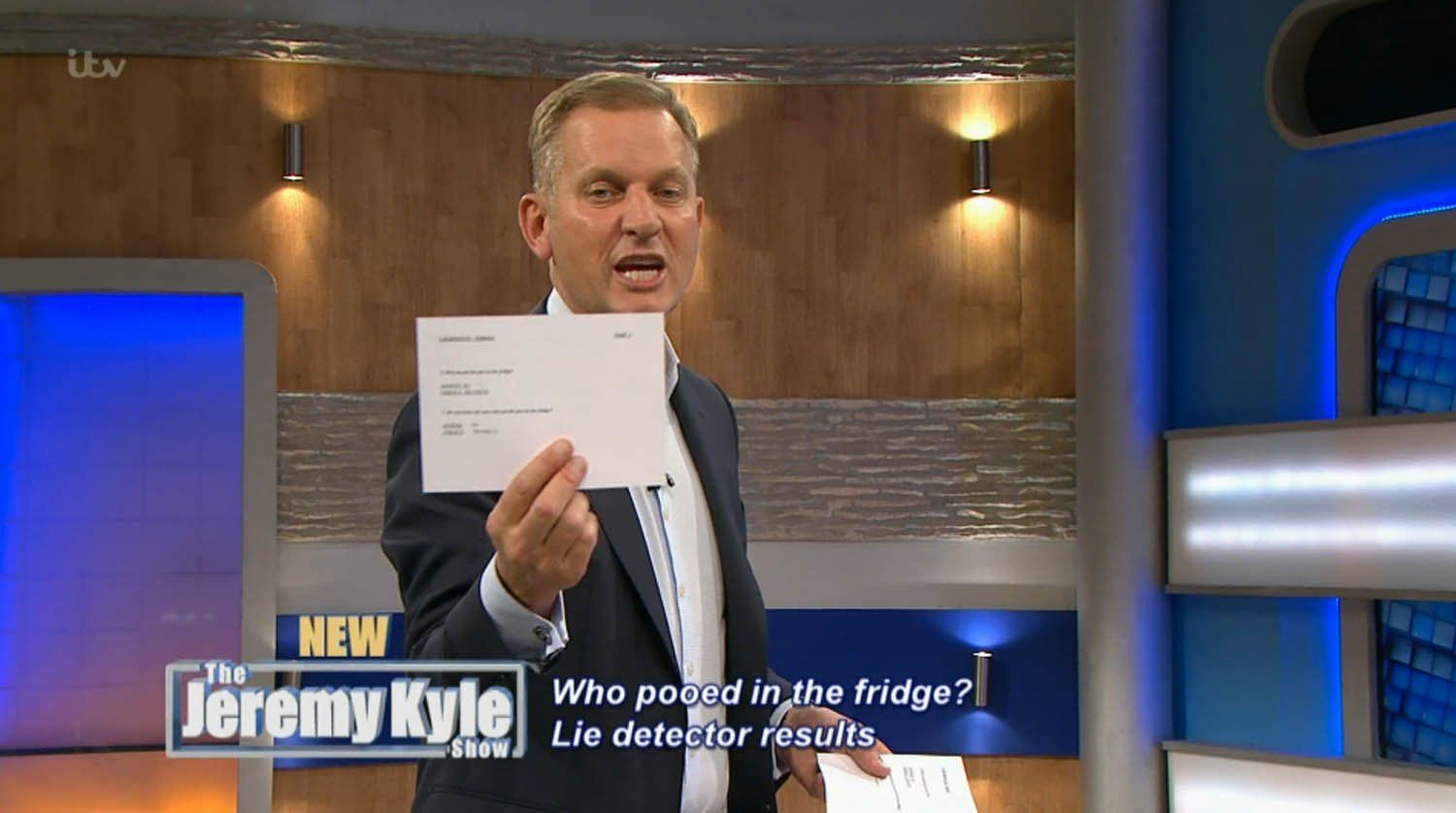 Despite failing the test, building machinery operator Steve, of Portsmouth, continued to deny he had cheated, insisting the results must be inaccurate.

Jane said: “He had lied and lied all through the relationship. I did think he was sleeping with someone else. I did some digging and found out he was a compulsive liar. I pulled him up on it.

“But just before we went on the show he convinced me that he hadn’t cheated. He was making all these plans and he was so confident.”

Jane said she told him she now believed that he had not cheated — but he insisted: “We’re still going on the show.” She now believes he had underlying health issues for a long time .

Jane said Steve was diagnosed with depression when their relationship hit the rocks in February. 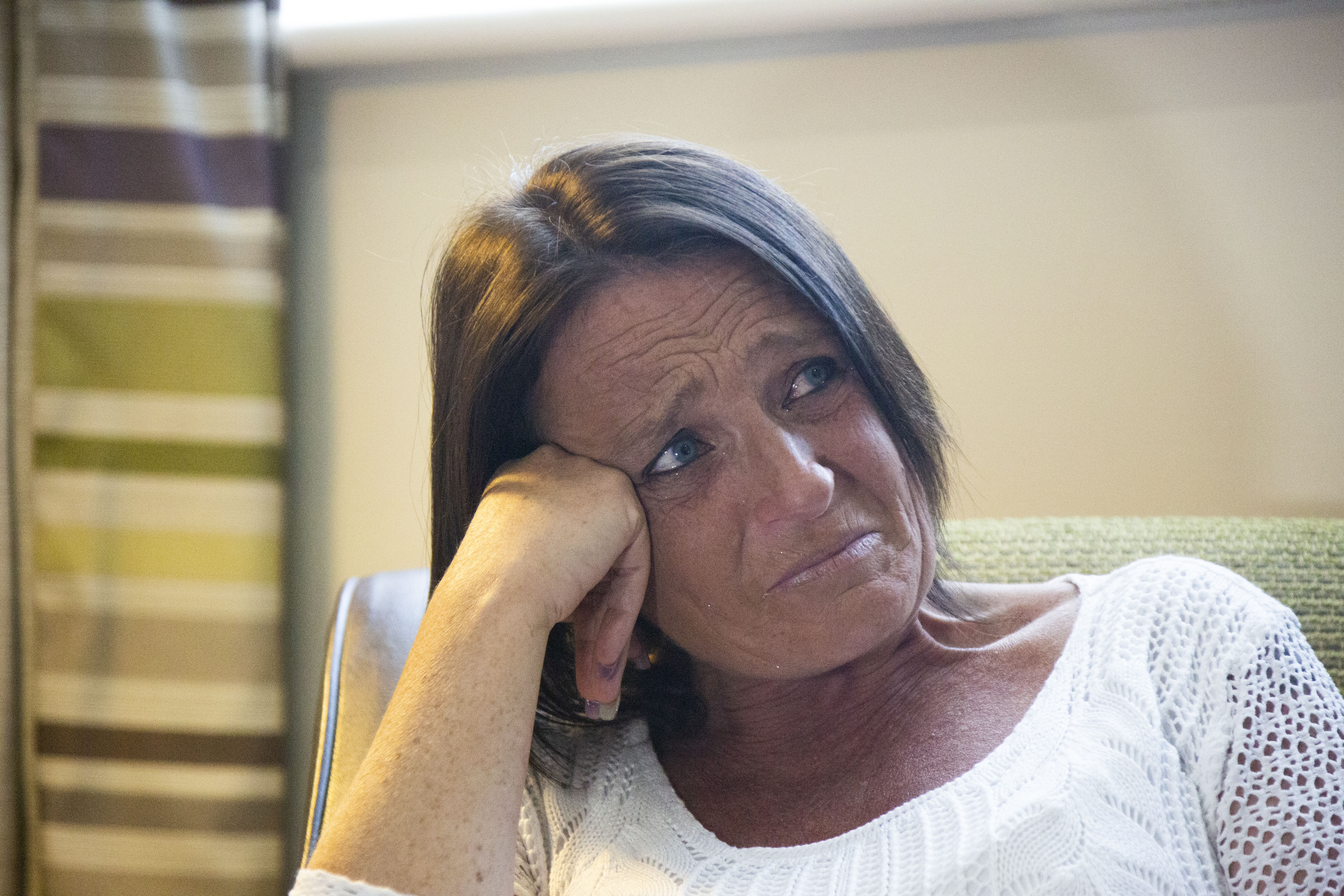 She added: “He had never been diagnosed with depression before.  When we split in February he went to the doctor and was put on anti-depressants but he never took any. It was all for my benefit because I said he needed help.

“When we went back the doctor said ‘You look fine and happy’. Steve said he wasn’t depressed and said we were trying to work it out. Then we paid for that letter to get onto the show.”

Jane praised Jeremy Kyle’s team for their aftercare efforts. She said show representatives made repeated attempts to contact dad-of-one Steve after his appearance.

She said: “They were brilliant. They were there when he needed help. They were really persistent in offering him help.  Steve liked to be a comedian and he could be very funny. He liked the attention.” 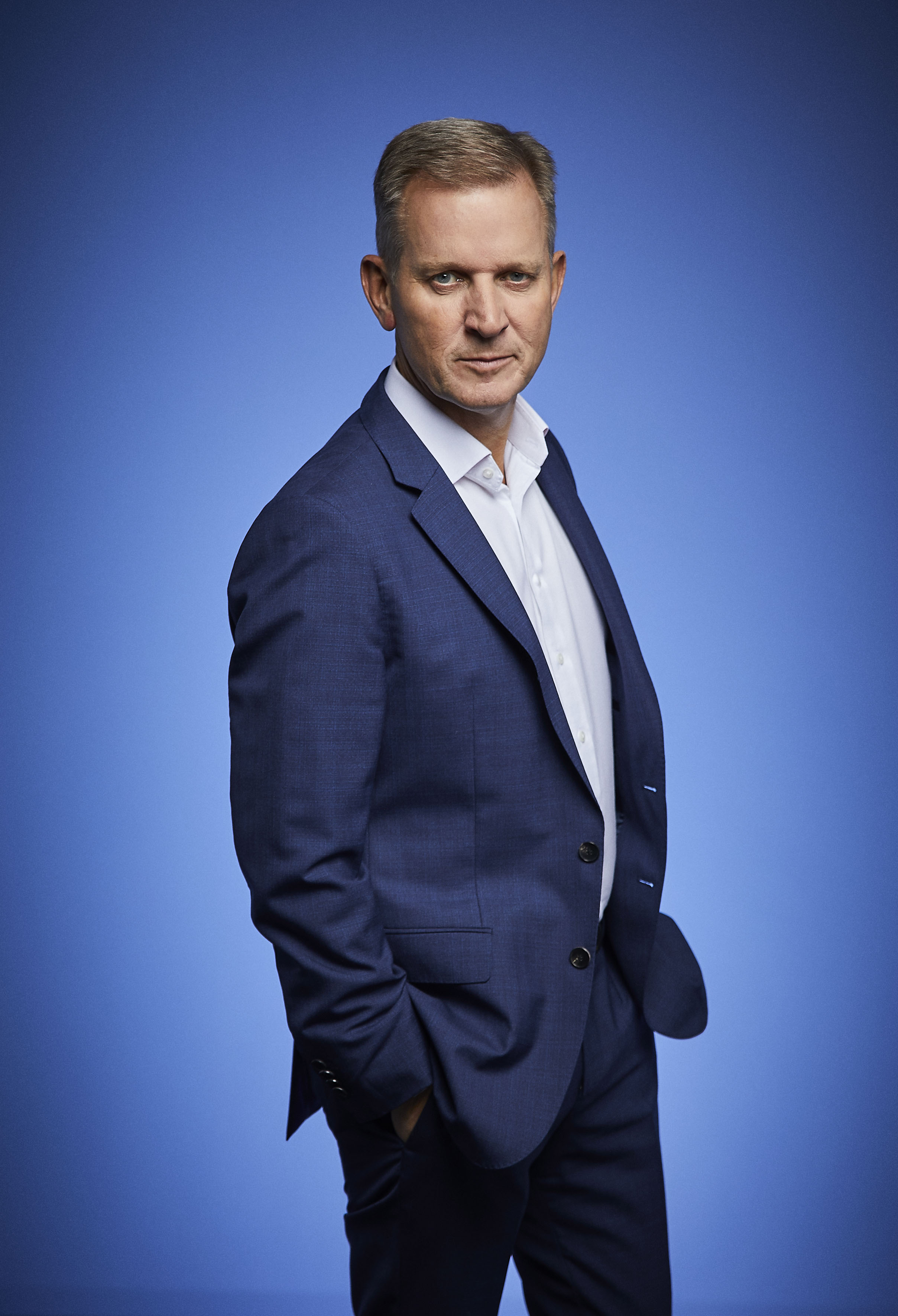 She got notification that she is due to receive a parcel — and believes it may have been sent by Steve and could contain clues to what happened. She said: “I can’t see Steve taking his life without explaining it to me first. But he always said he would never love someone else.

“The doctor had prescribed him morphine for his severe arthritis. But he had stopped taking it in case it affected the lie detector. We didn’t know if it would but he didn’t want to touch anything just in case.”

The Jeremy Kyle Show, which has been on for 14 years, is ITV’s top-rated daytime programme. It was pulled in a frantic rescheduling after ITV bosses were alerted to Steve’s death on Sunday. Kyle is understood to be angry that bosses have hauled the show off-air so swiftly. 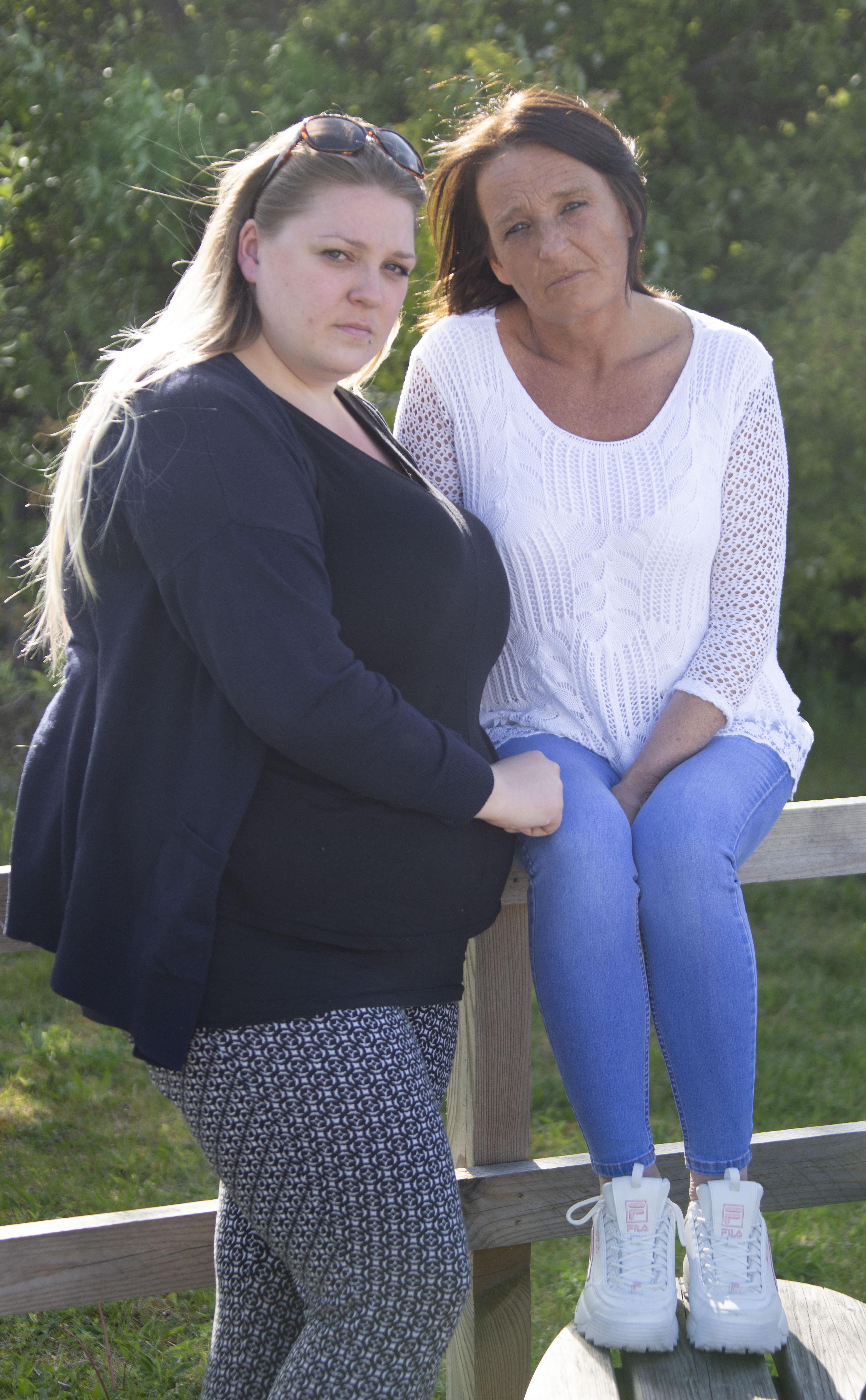 Filming and pre-production on future episodes has been halted while a review is held.

Sources close to Kyle and his team insist there is no link between the show and Steve’s death. They fear ITV will use the opportunity to cancel the show and move from the controversial format to more light-hearted content.

Insiders believe two recent suicides linked to contestants on Love Island has made ITV fearful of a backlash. Steve and Jane’s segment was filmed on Thursday May 2. Jane last saw him four days later. She said: “When me and my daughter got back to the house after the show I told him to get his stuff and go.

“He came back the following Monday and wanted to see me. He also kept texting me, leaving voicemails. In one text, he said ‘I can’t live without you.
“’I just wanted to come and see you I just wanted to say sorry before I go. My life is not worth living without you’.  But he had said it before, he said it so many times. It was like crying wolf. I was like ‘I don’t want to know Steve, go away’.” 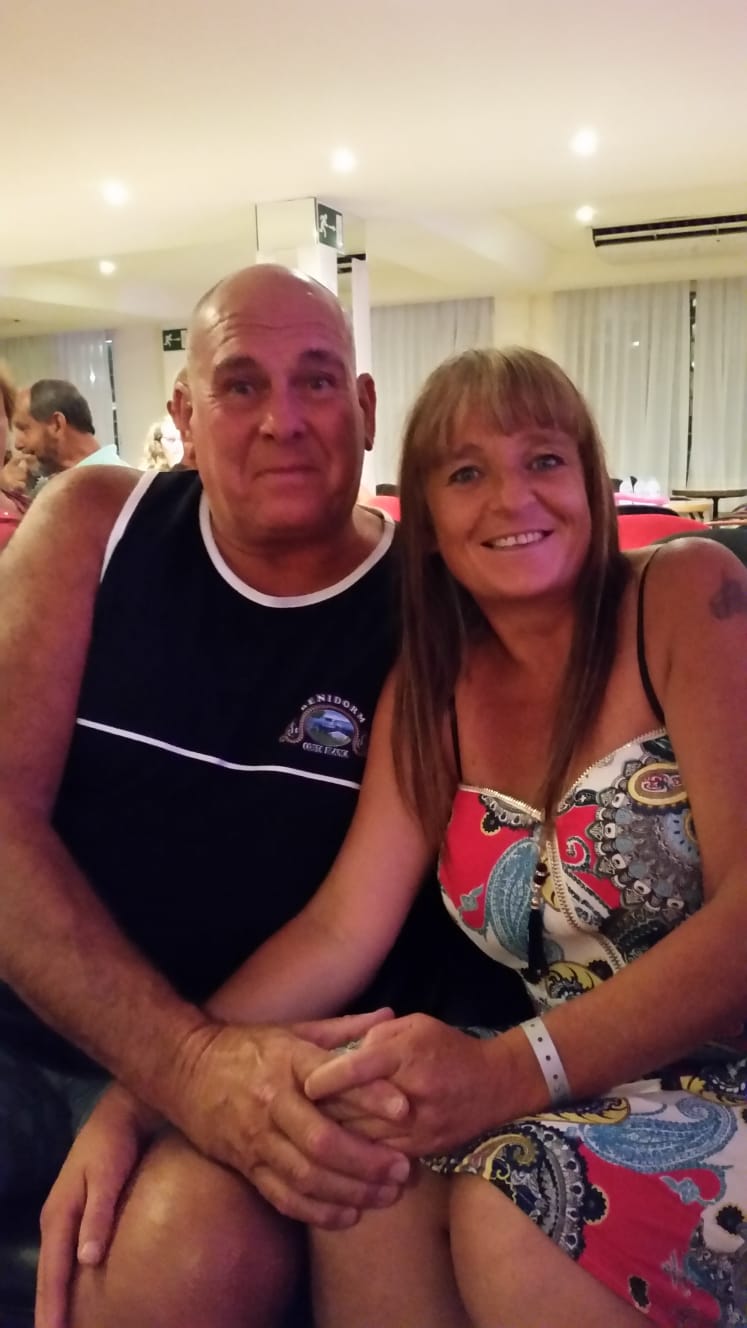 Steve’s landlady alerted ITV about his death after ringing a number she found on his phone. A member of the show’s team then rang Jane to break the news. Initially she believed the call was just a hoax.

ITV said: “Everyone at ITV and The Jeremy Kyle Show is shocked and saddened at the news of the death of a participant in the show a week after the recording of the episode they featured in and our thoughts are with their family and friends.

“ITV will not screen the episode in which they featured. Given the seriousness of this event, ITV has also decided to suspend both filming and broadcasting of The Jeremy Kyle Show with immediate effect in order to give it time to conduct a review of this episode of the show.”