Home » TV & Movies » ‘Jingle Jangle’s Justin Cornwell Doesn’t Just Want A Sequel: This Could Be An ‘Epic’ Universe Of Movies

‘Jingle Jangle’s Justin Cornwell Doesn’t Just Want A Sequel: This Could Be An ‘Epic’ Universe Of Movies ‘Jingle Jangle’ is Netflix’s newest holiday hit. HL spoke EXCLUSIVELY with Justin Cornwell about expanding the movie’s universe into a sequel and so much more.

Jingle Jangle: A Christmas Journey is the uplifting holiday movie we need right now. The Netflix film dropped on Nov. 13 and centers around Jeronicus Jangle. Decades after his apprentice betrays him, the once joyful toy inventor is given a renewed sense of hope when his spunky grandaughter ends up on his doorstep. HollywoodLife talked EXCLUSIVELY with Justin Cornwell, who plays young Jeronicus Jangle, about his hope for more than just a Jingle Jangle sequel.

“I think Jingle Jangle has the capacity to be an epic that spans the world outside of Christmas,” Justin told HollywoodLife. “I think that the world that David [E. Talbert] was able to create here could go and be in a world of Pirates of the Caribbean or Indiana Jones. It has so many depths and so many layers to the characteristic of this world that it’s a whole universe really. It doesn’t lend itself to just a sequel. I think it lends itself to a whole universe of movies. There’s so much more than just a sequel.” 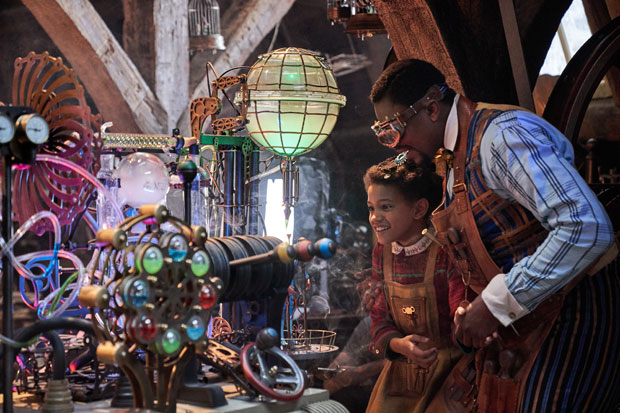 In the film, Justin performs the song “This Day” alongside Sharon Rose. The song is also performed by Usher and Kiana Ledé. Justin revealed why “This Day” played a crucial part in him taking the role of young Jeronicus.

“It just encapsulated my entire thought process of wanting to be an actor and be on the stage and be on film,” Justin said. “It was just such a beautiful song. I felt like it was written for me. When I got the chance to sing my rendition of it during my audition, I just felt like this is a moment that was supposed to be happening.” 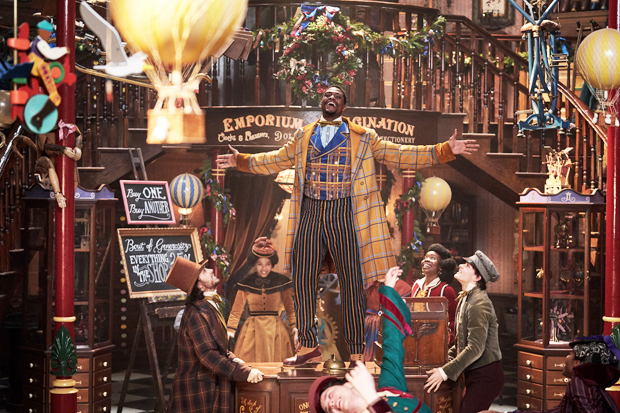 He also admitted that Usher is one of his musical influences, so having Usher sing the song “This Day” as well was a full-circle moment for the actor. “He does such a great job with the rendition of the song,” Justin continued. “I can tell you since I was a kid, his music always had the best melodies and his voice sounded like someone you knew. It was very relatable to me as a kid. He stood the test of time. It’s been 20-something years of an amazing career for him and just to be at a moment where I can I have something in common with him inside of this whole world of art is amazing.” 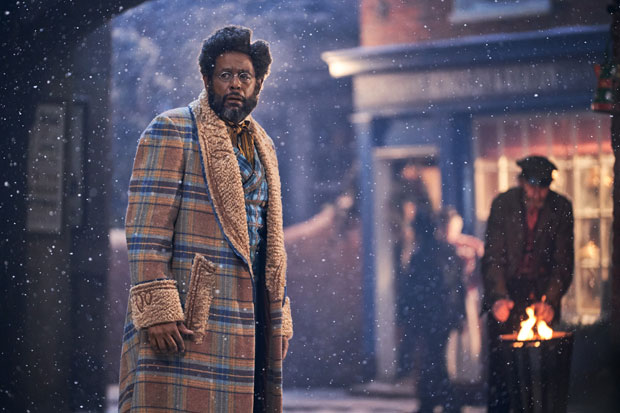 Justin isn’t the only actor playing Jeronicus Jangle. Oscar winner Forest Whitaker plays the older version of Jeronicus in the film. Justin revealed that he and Forest worked together to form the character of Jeronicus. “Forest and I were able to come together with some meetings, and we were able to find some really cool idiosyncrasies that the character might have,” Justin told HollywoodLife. “For example, it even shows it in the trailer, this one particular idiosyncrasy, he rolls his hands together and blows on them. That’s kind of how he works his magic. It’s a really cool kind of thing because we were sitting there at a meeting. It was me, the director, and Forest Whitaker, and we were trying to figure out fun things that we can do… It was just brilliant, us coming together and finding these quirks that we were able to use for my character. And then as he evolves later and progresses into the story, these same quirks kind of come back to him. It feels like a continuation of the same guy. Watching the movie for myself was just so cool because I feel like even though I’m physically not there in the movie, the energy of Jeronicus and the presence of Jeronicus is still exactly how it feels throughout the movie. I think me and Forest and David all did a good job of coming together and finding those things that allowed us to make the character feel uniform throughout the movie.” 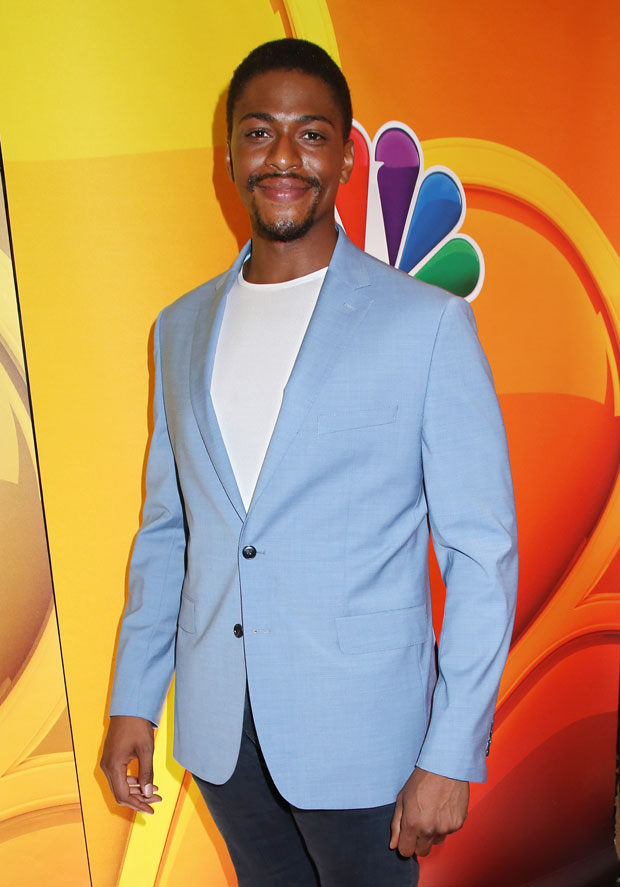 “I can’t believe we get to make this movie with this amount of detail, with this amount of care. It’s all there on the screen, and we get to make it with a predominantly Black cast,” Justin said. “It’s just one of those things that you feel is a pinch-me moment. I think I was telling my wife that I really wanted to do a really cool Black film or Black TV show or something for the culture and then this comes along, and it pulls everything else out of my toolbox that was always there. It’s a dream come true. I’m kind of jealous of everyone who’s a kid now. They get to have this movie and grow up with the knowledge that not only do movies get made like this, it’s not even just like, oh, look how everybody’s Black. It’s just a Christmas movie, and we happen to be Black people. I feel like when you can just normalize your presence in the world, you give so much to it. I wish I was a kid to be able to see this and be like, oh, of course. That’s me. I think people should know this is setting the precedent for what I think we should continue to do moving forward.” Jingle Jangle: A Christmas Journey is now streaming on Netflix.