JOANNE Beckham's ex Kris Donnelly has moved on with a new romance following his painful split from David Beckham's sister.

The Big Brother star has confirmed his relationship with Georgia Kelly, who is thought to be 22,  by posting loved-up pictures alongside her. 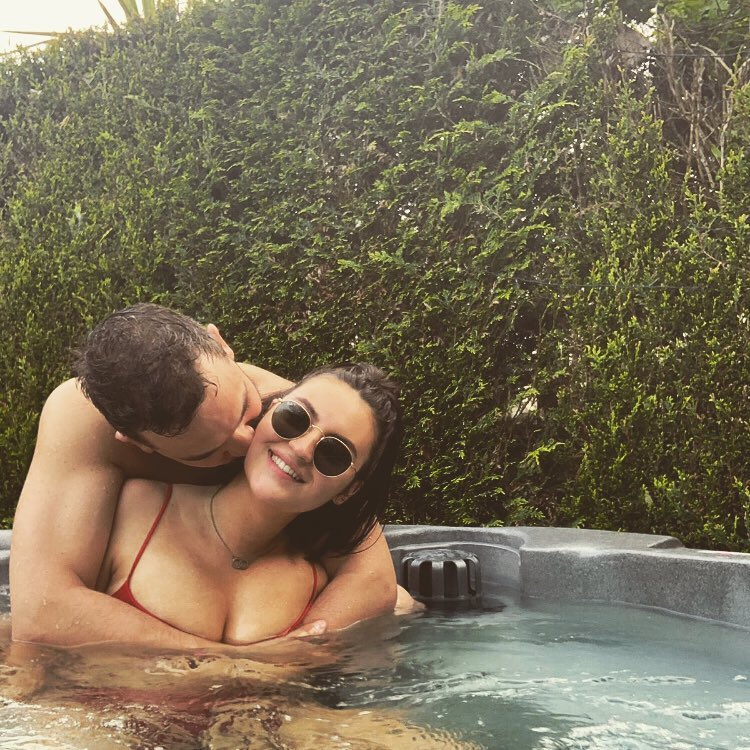 He confirmed their romance by posting a couple of shots with pretty brunette Georgia.

In one picture he cuddled the curvy beauty in a pool when they went away together over Easter.

In another shot, posted yesterday, they larked around at Go Ape adventure park together.

In June last year, it was revealed exclusively by The Sun On Sunday that Joanne had split from Kris just six months after the birth of their first child Peggy. 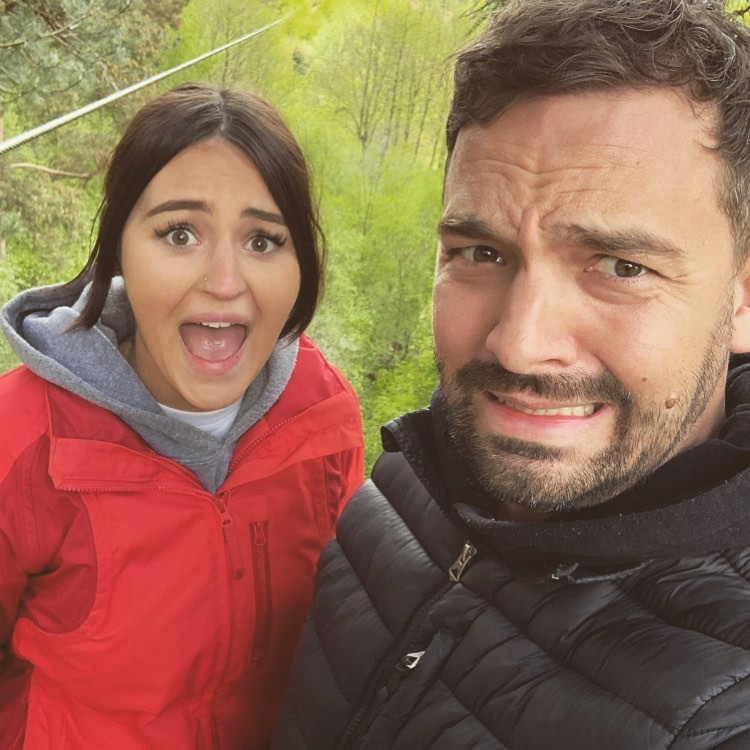 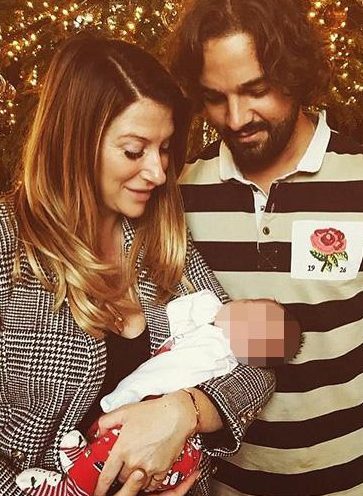 She had called time on her relationship, with friends saying the pair were “barely speaking” and living separately.

A friend told us: “Joanne and Kris have had a really tough few months.

"Looking after a newborn knocked them for six, and dealing with the constant exhaustion and worry put a huge strain on their relationship.

“They were bickering more and more, and in the end decided to call it quits for the sake of their child.

"They have now unfollowed each other on social media and are focusing on being the best solo parents they can possibly be. 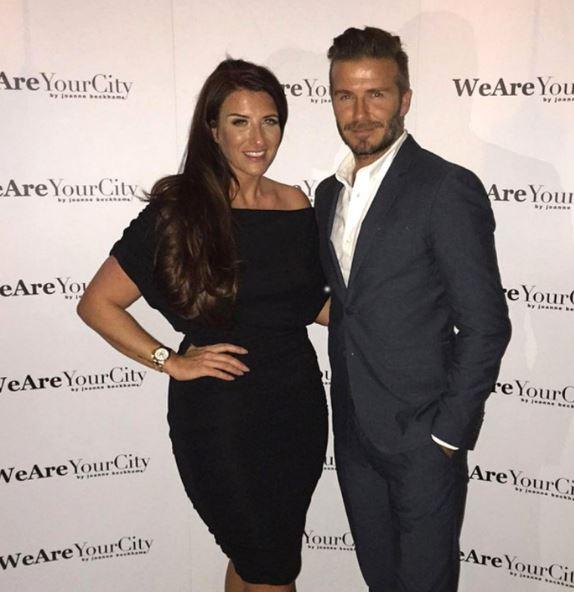 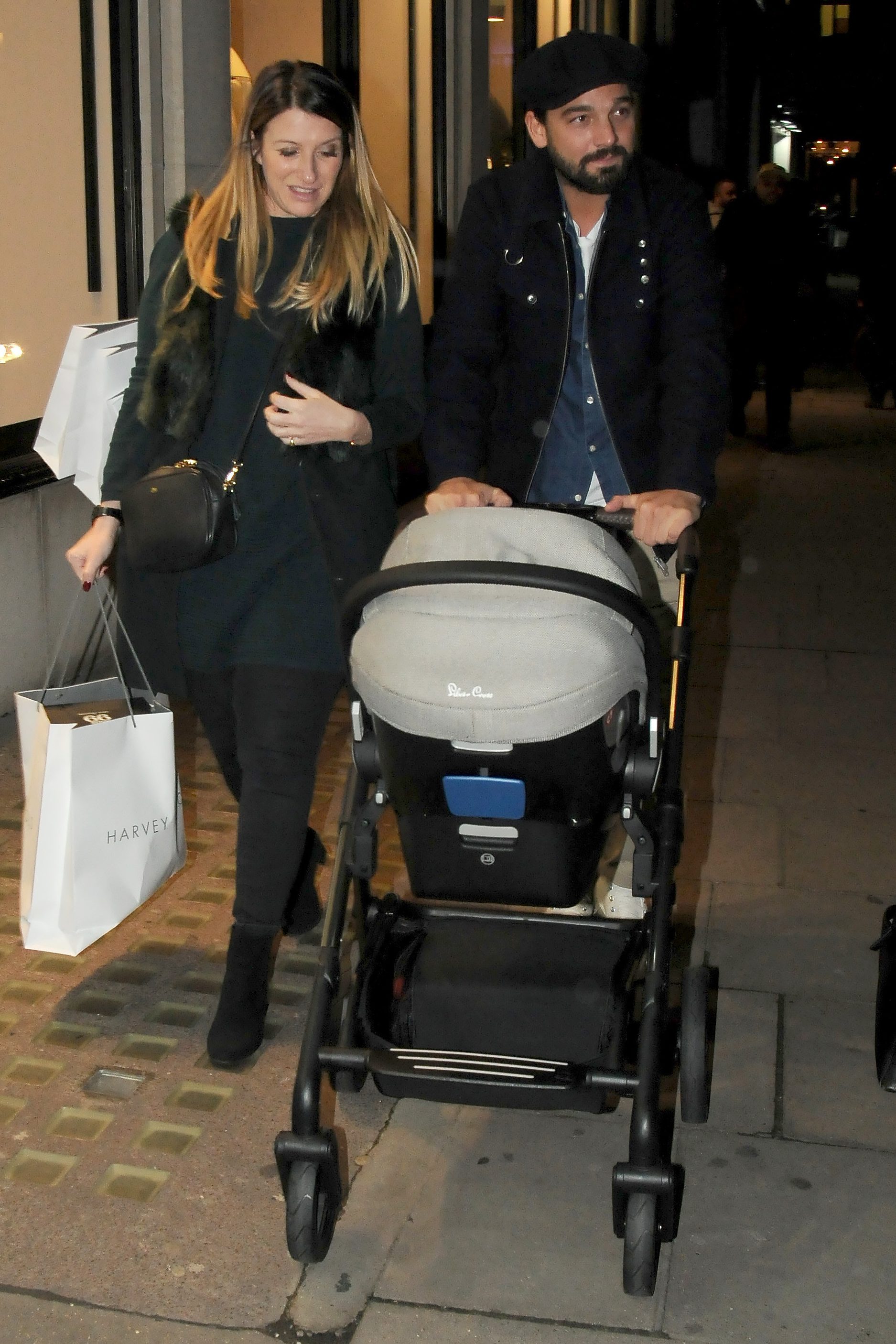