STRICTLY champion Joe McFadden has revealed he's not had one offer since lifting the Glitterball trophy.

The popular actor who won a new army of fans after his success on the show with pro dancer Katya Jones says his agent’s phone has been stone cold. 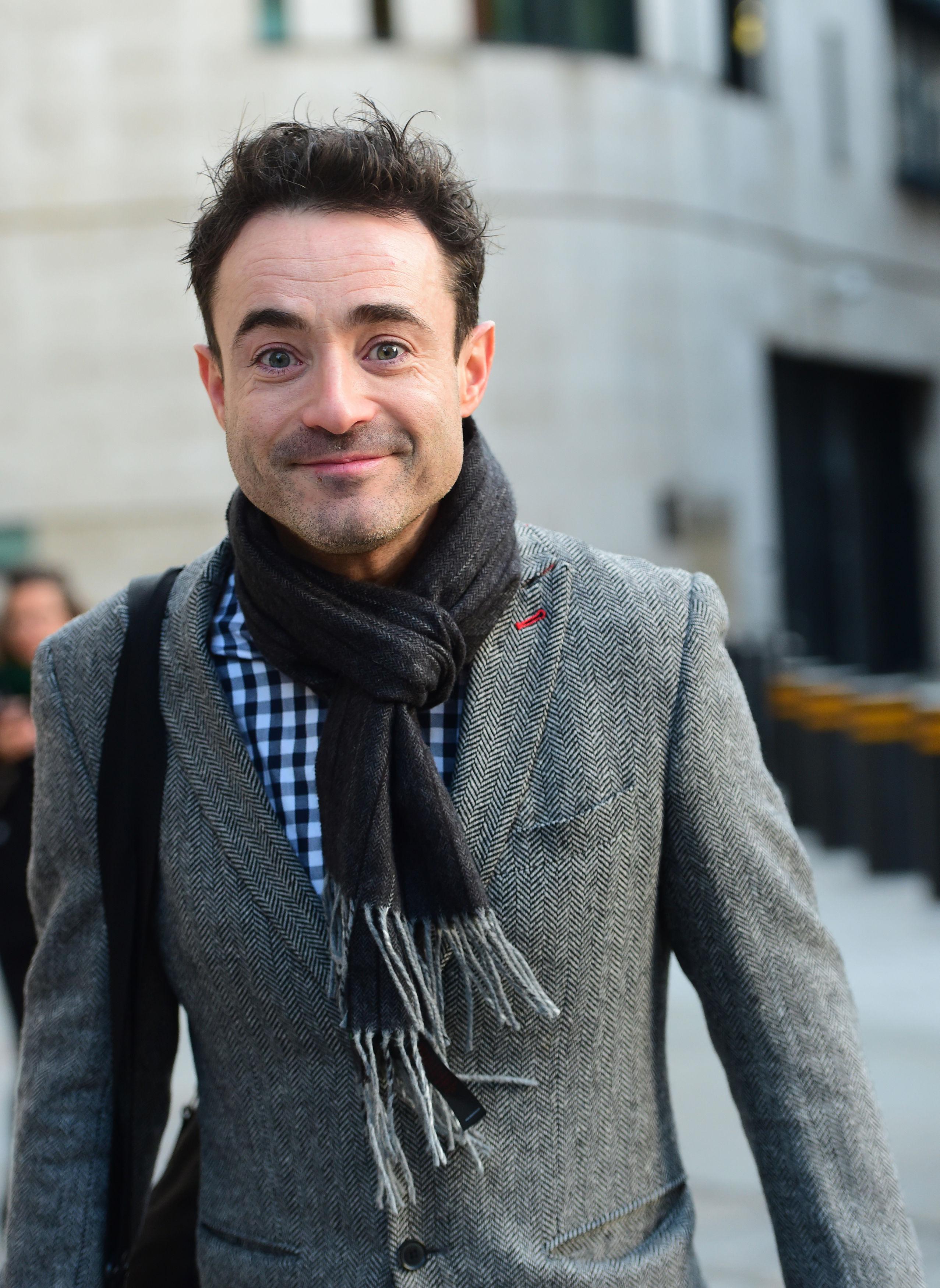 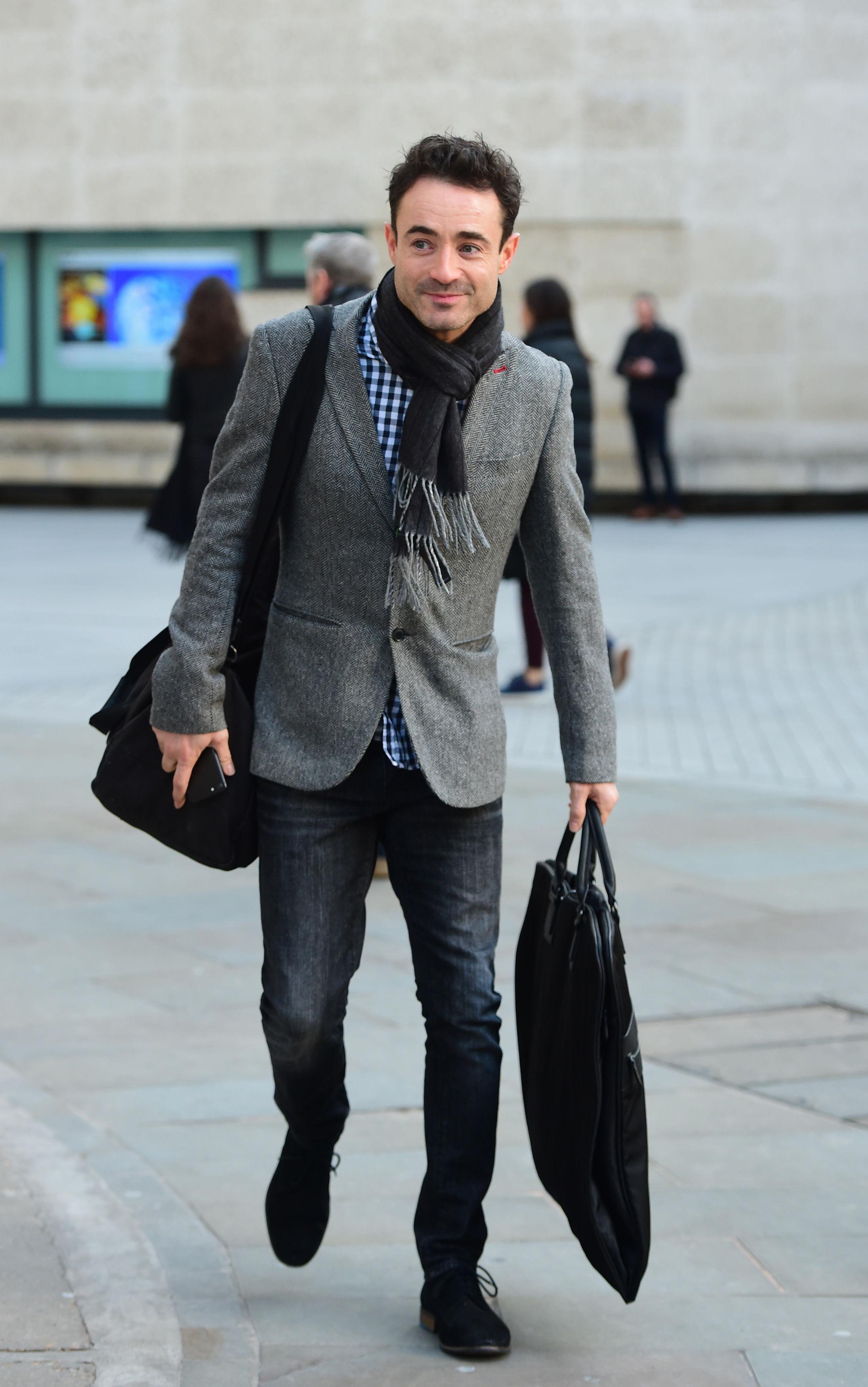 But the star, whose character in BBC medical drama Holby City was killed off before Christmas, is looking to stage and screen and a possible return to his roots.

“There haven’t been any job offers,” said Joe, 42, who quit his long-running role as surgeon Raf di Lucca in Holby while he was on Strictly.

“There have been some discussions but there is nothing solid at all so I really don’t know what I’m going to do.

“I know there was a lot of talk about what might happen but because of everyone being off over Christmas and New Year, nothing has come about.” 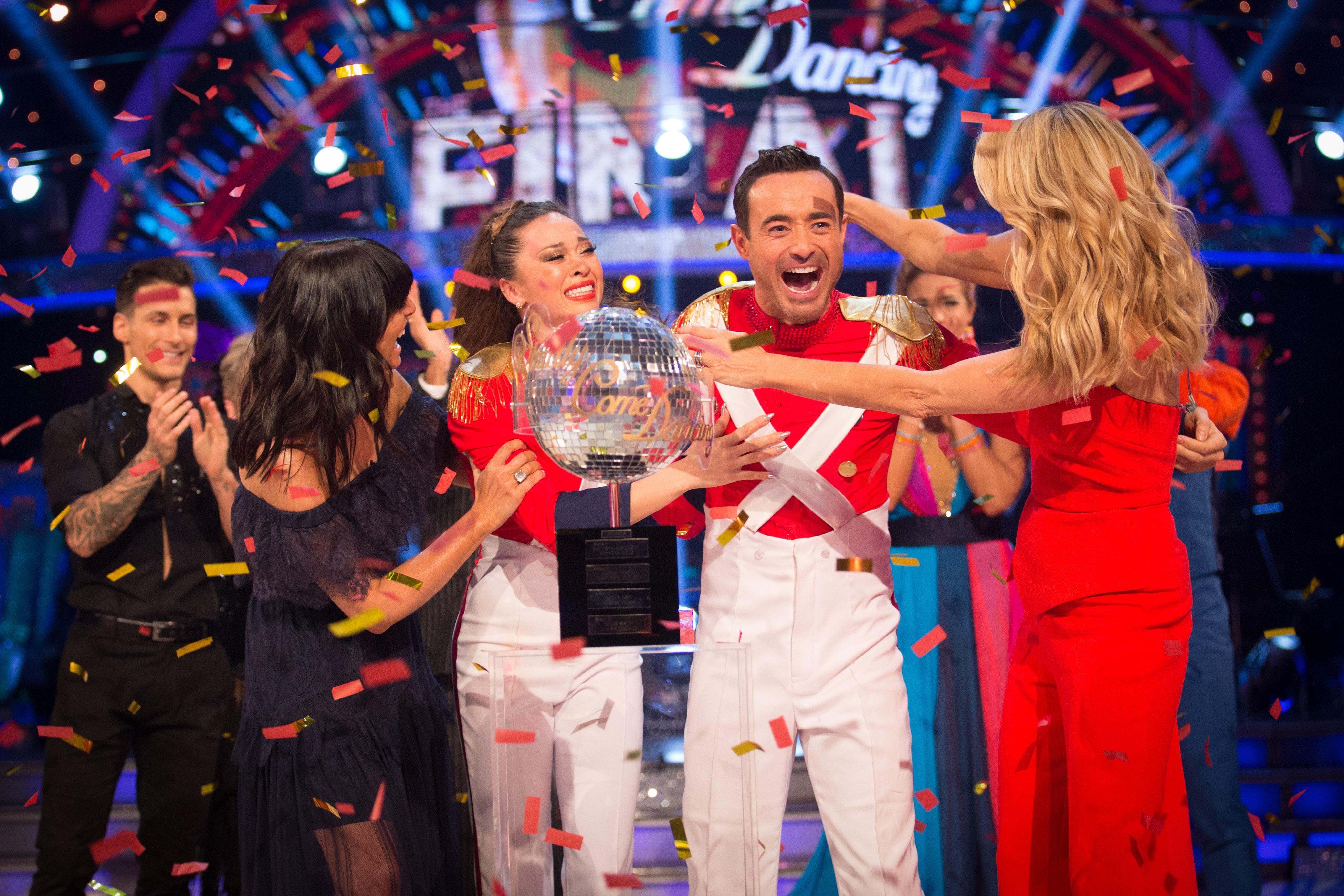 It was the most successful series ever with average viewing figures reaching 11 million each week and 13 million watching the finale.

Joe had hoped the massive exposure could be a springboard and open up avenues to doing live theatre and maybe a musical.

“I think that now people have seen me dance it would be a shame not to go ahead and do that again,” he said. 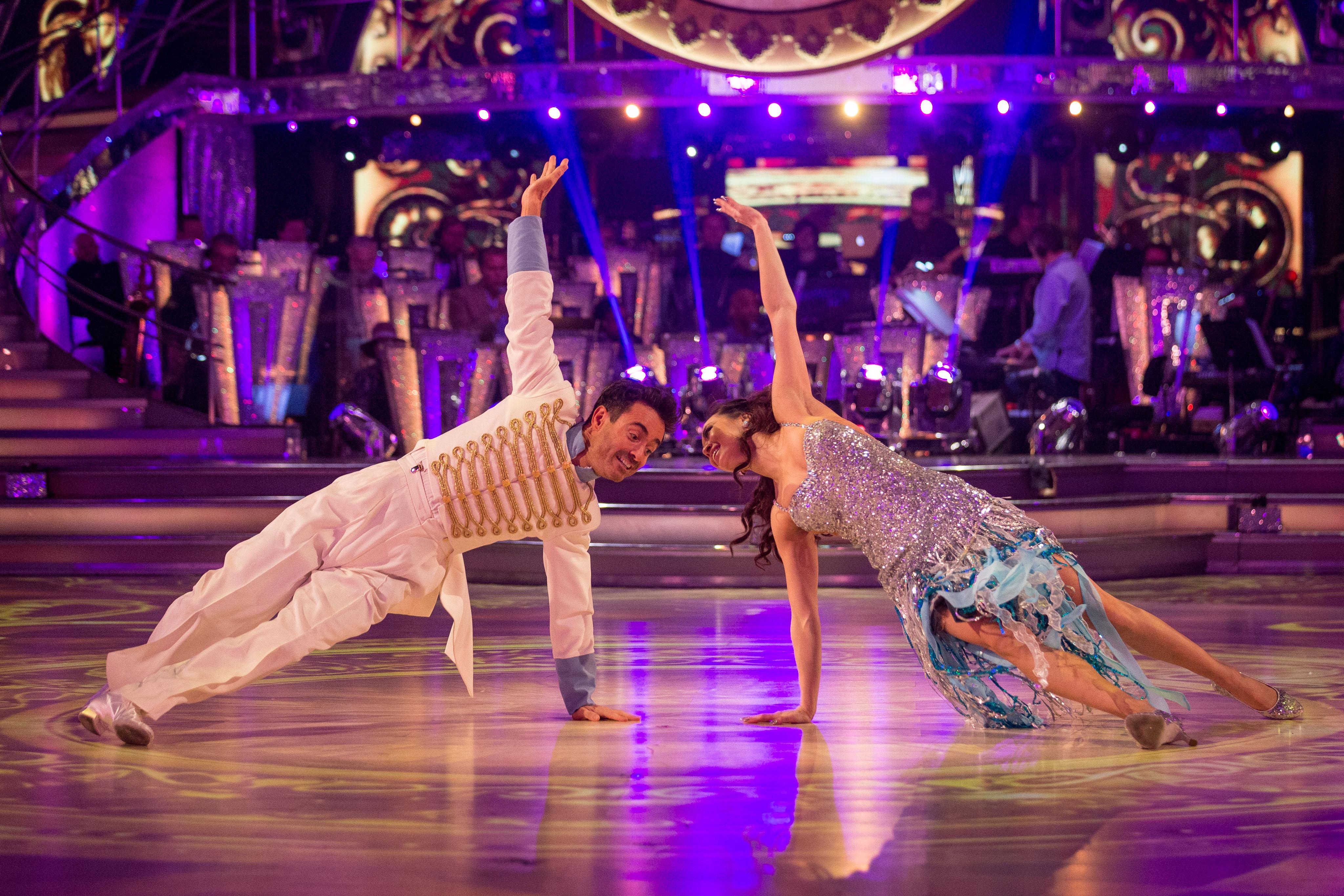 He admitted he was torn about his future as getting back to the sort of grittier theatre role he played before his days on Heartbeat and Holby City was really on his radar.

He first acted in Taggart when he was only 12 and went on to acclaimed roles in the likes of BBC Scotland TV series The Crow Road alongside Bill Paterson and Peter Capaldi. 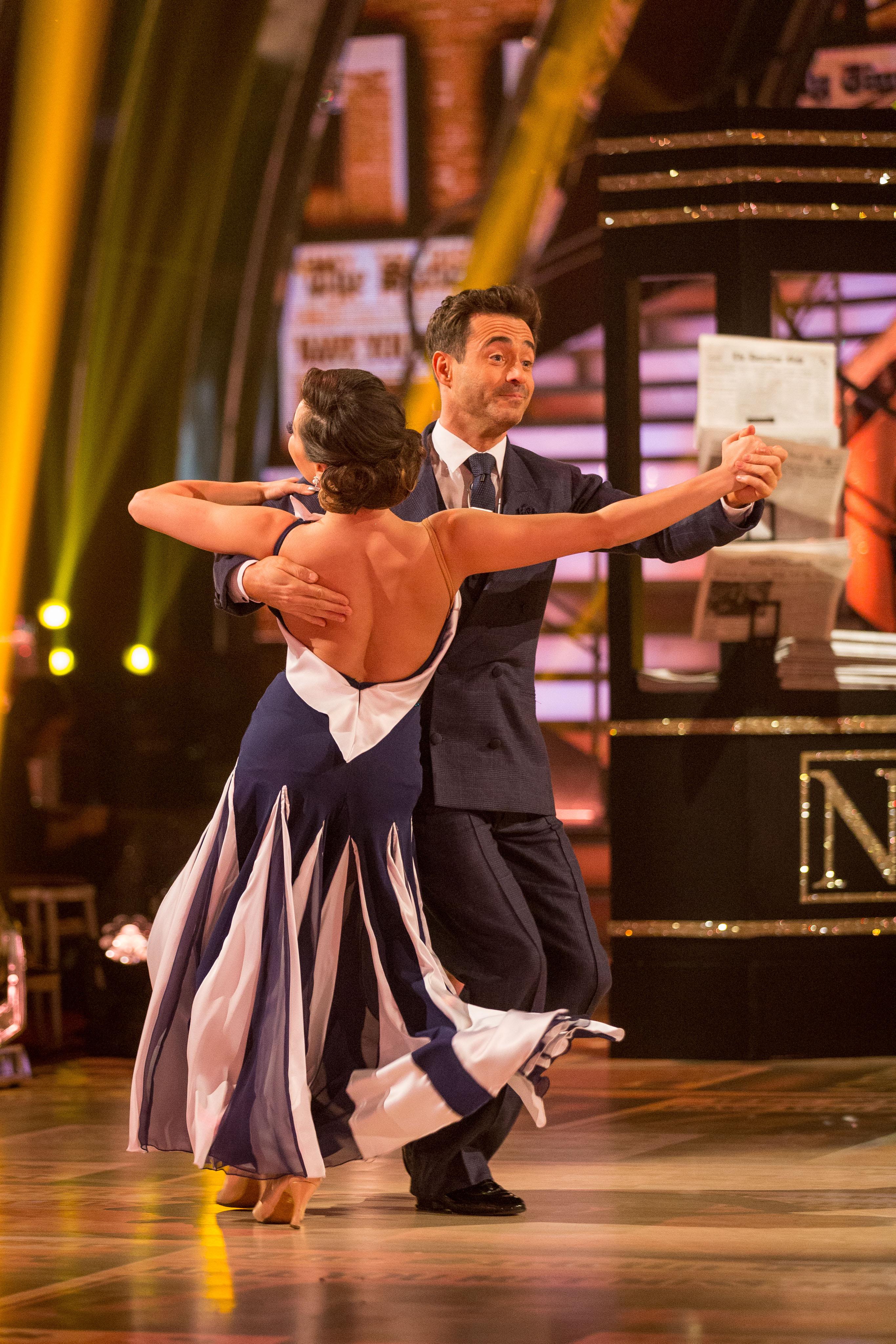 “I loved the early things like The Crow Road and the theatre stuff,” said Joe.

“I did The Missing at the National Theatre of Scotland with John Tiffany and worked with Richard Wilson at the Royal Court.

“Having just come off the biggest show on television, I want to make the right decision.

"And having done four years on Holby I don’t necessarily want a long-term thing.

“But as an actor you never know where your next job will come along so I’ll just have to see.” 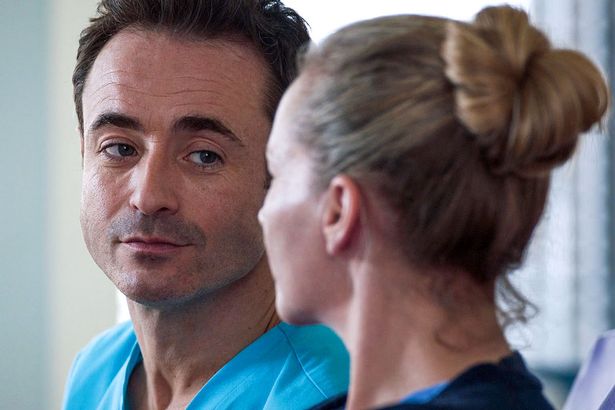 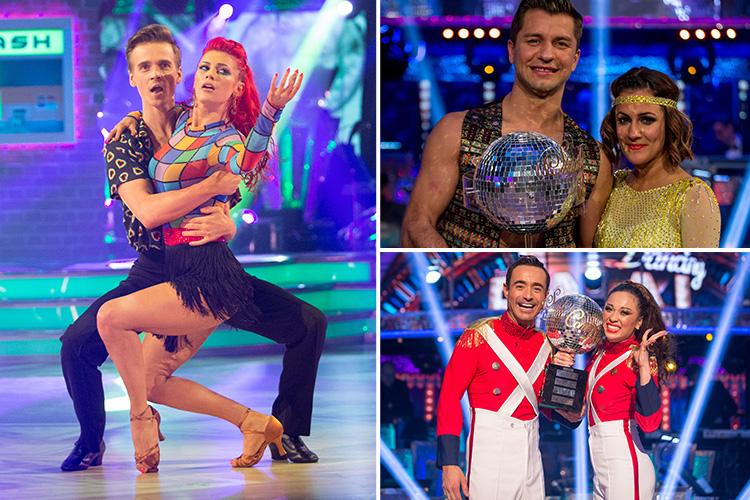 in for the win? 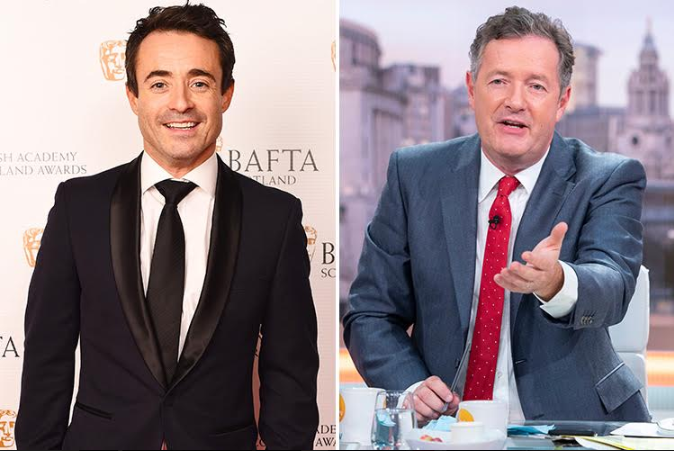 Piers Morgan slams Strictly winner Joe McFadden as he asks 'who are you?' 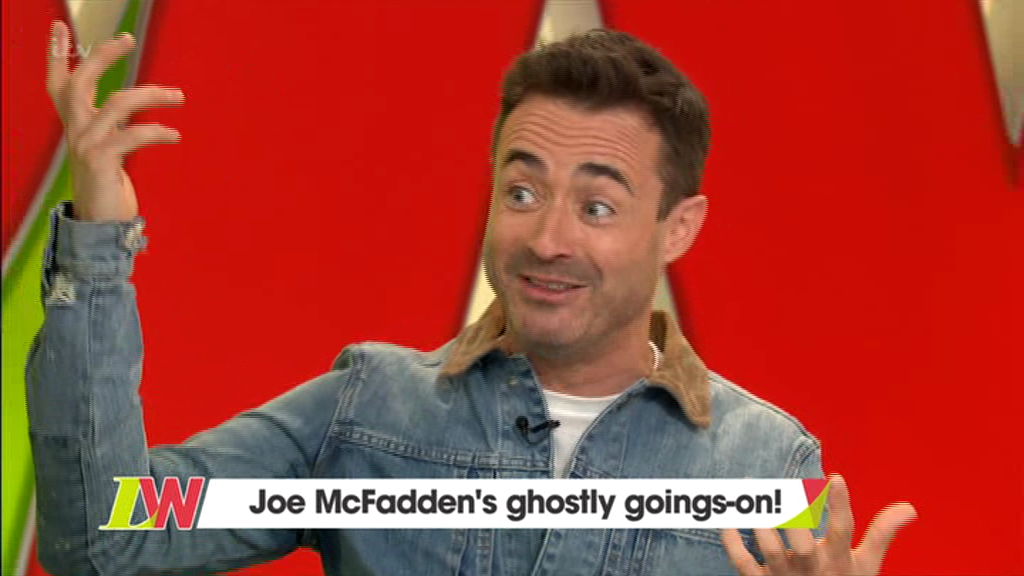 But Joe will be busy over the next couple of months as he’ll start the Strictly Live tour at the end of next week ahead of four shows at the SEE Hydro in Glasgow from February 2 to 4.

“The Glasgow shows are the ones I’m looking forward to most, getting out in front of my hometown crowd.”

After Joe won the show it was reported that he was going to take home a staggering £100,000 following his efforts on the dance floor over 14 weeks.