JOEY Essex revealed he had an awkward moment after dating two girls at once on his return to Celebs Go Dating.

The former Towie star, 30, is back in the dating agency for the third time after splitting with his Brazilian model girlfriend Brenda in October. 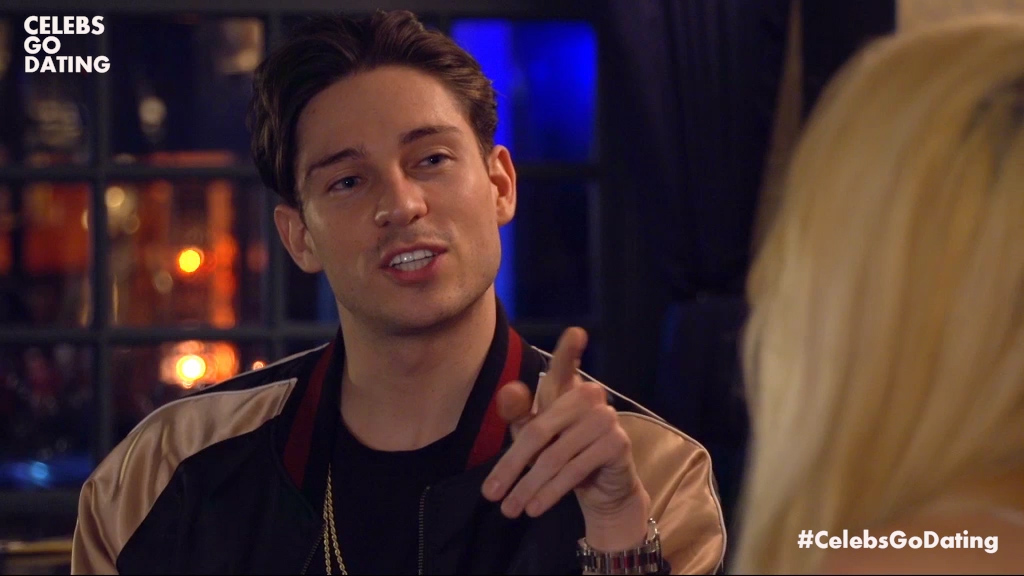 However, Joey's time in the Celebs Go Dating mansion hasn't gone entirely smoothly as he's had his fair share of awkward dates.

Speaking exclusively to The Sun, the Essex heartthrob said: "My first date was quite awkward. It was really quiet, a really quiet dinner. The dates just got better and better to be honest.

"I went on a date with two girls at the same time. It didn't go down too well, to be honest. It was a little bit awkward. They both had the same name as well, so that made it more awkward.

"The date was falconry and the bird just spent most of the time in the tree. It wasn't even flying in the tree. 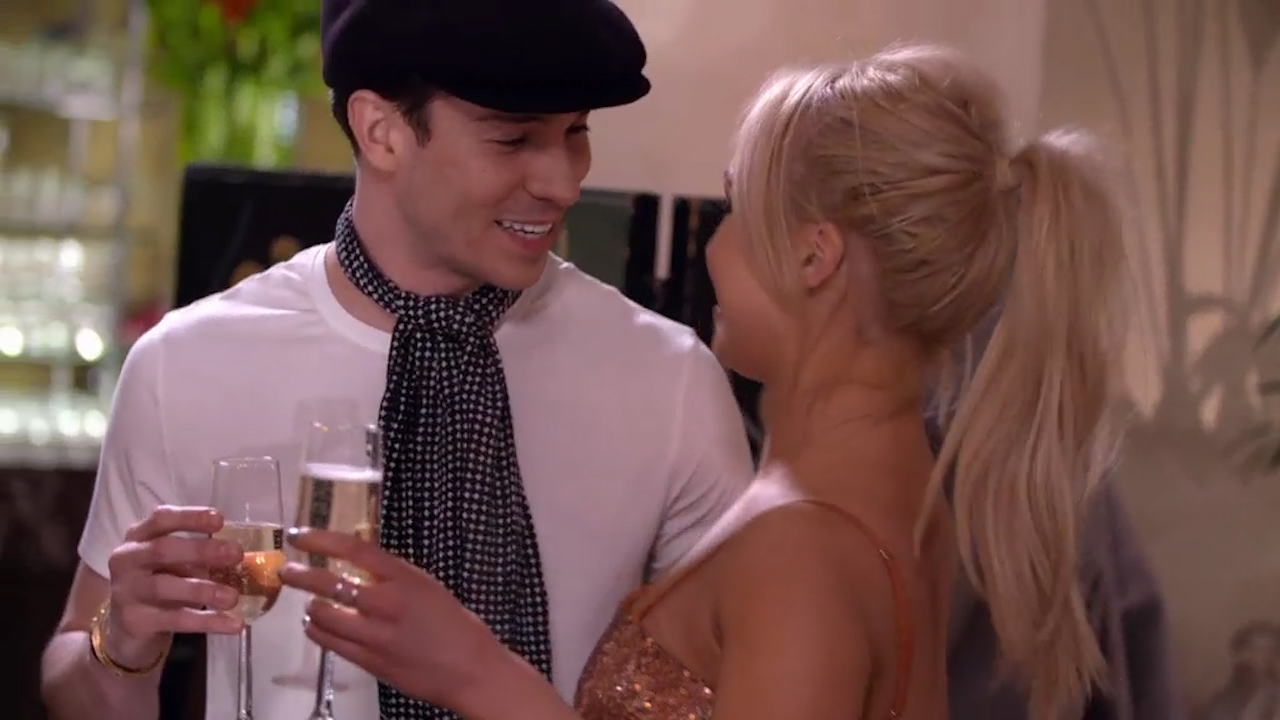 "It would just sit in the tree. It was there for like half the date, it went pretty bad.

"I'm here to date, like I said. If they brought in a girl and I was massively attracted to her and she swept me off my feet then I would propose to her!"

It's Joey's third time with the Celebs Go Dating agency, but the star has had his fair share of women "throwing themselves" at him.

However, the hunk insists he's "really picky", which is why he's been going through a drought. 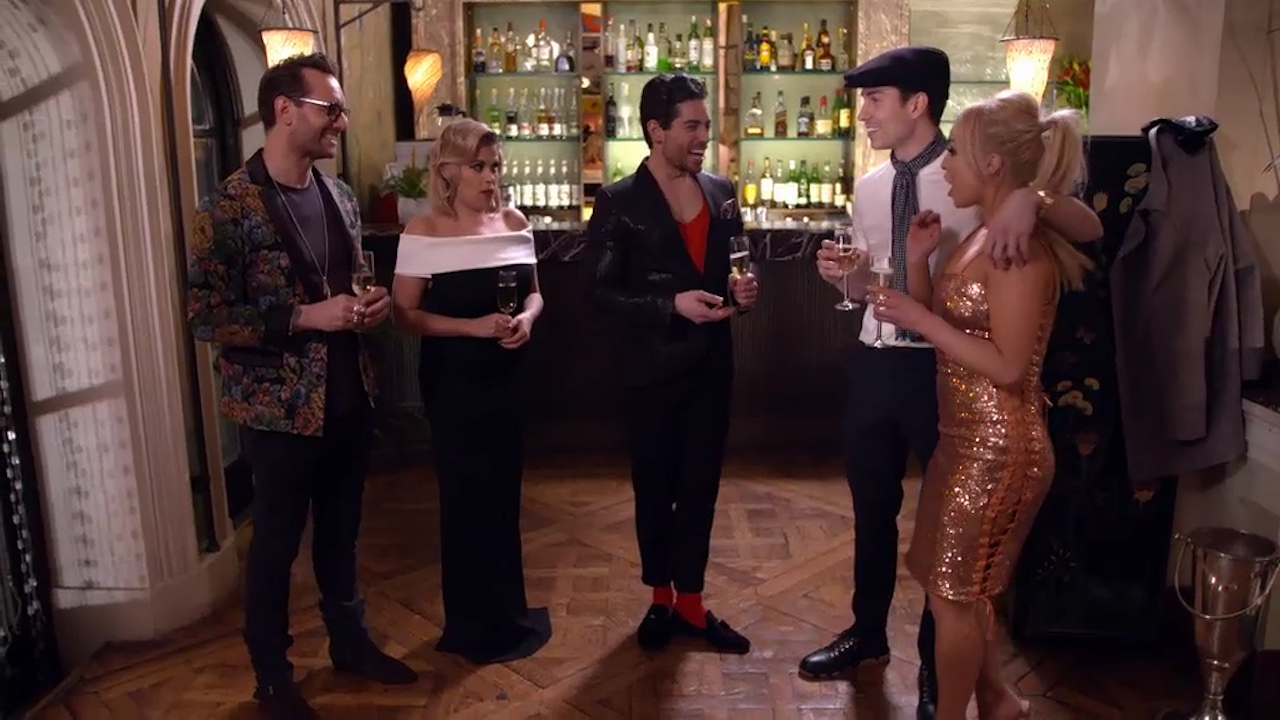 He continues: "Well, I do have women throwing themselves at me, but I don't normally just go after all the women, do you know what I mean?

"Like I'm one of them people, I'm in the club with my mates, they are like, "Mate, she's well fit, man. She's sticking all over you. Go for it…”

"I don't really do that. I sort of kick back. I'm quite relaxed like that. I'm quite held back. I don't just let girls come to me like that, do you know what I mean?

"I can't say the right words in a nice way, but basically what I'm I'm trying to say is I just don't get with every girl, basically! 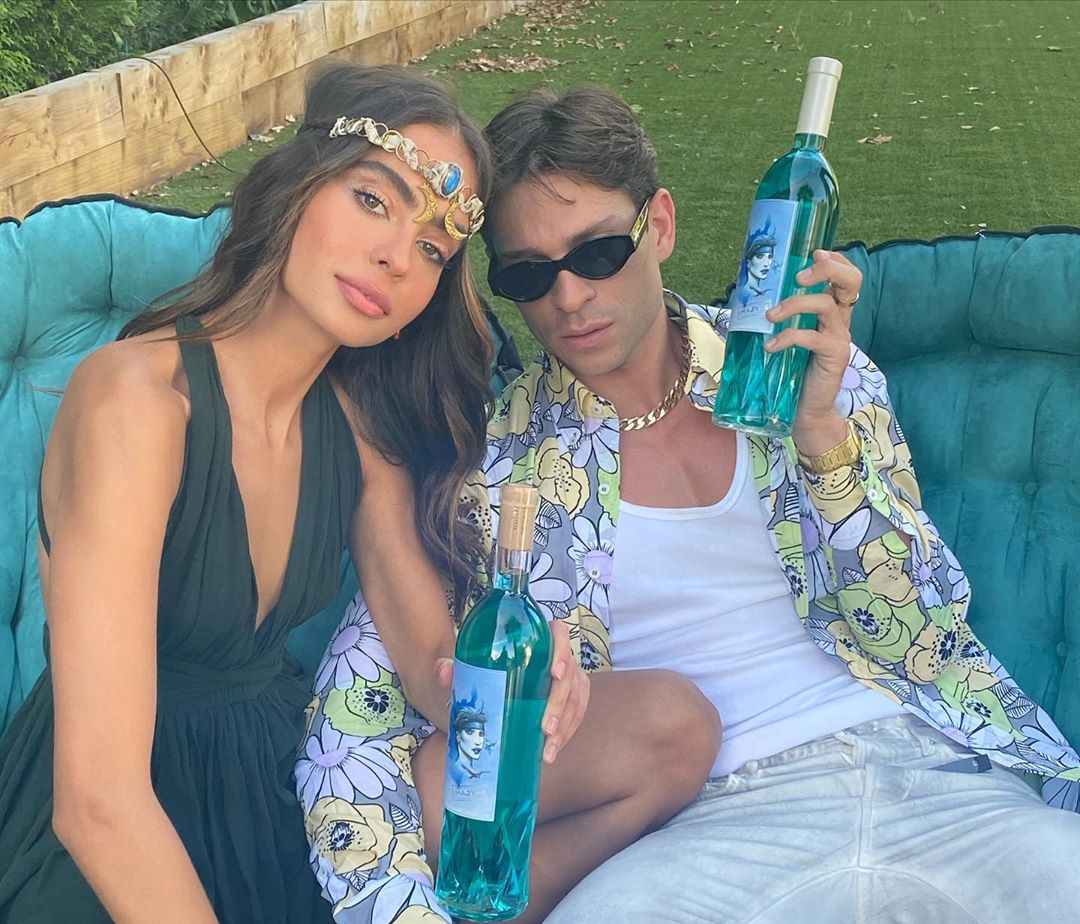 He added: "I guess I haven't really found a girl who challenges me. I think I'm just very, very extremely picky. I know a lot of dudes say that but trust that I am.

"People are realising that I'm more picky than normal. There'll be one little thing that I won't like and then I'll just be completely turned off. Not put off, but I’ll just know she ain't for me."

In October, The Sun's Bizarre exclusively revealed that Joey had parted ways with girlfriend Brenda. 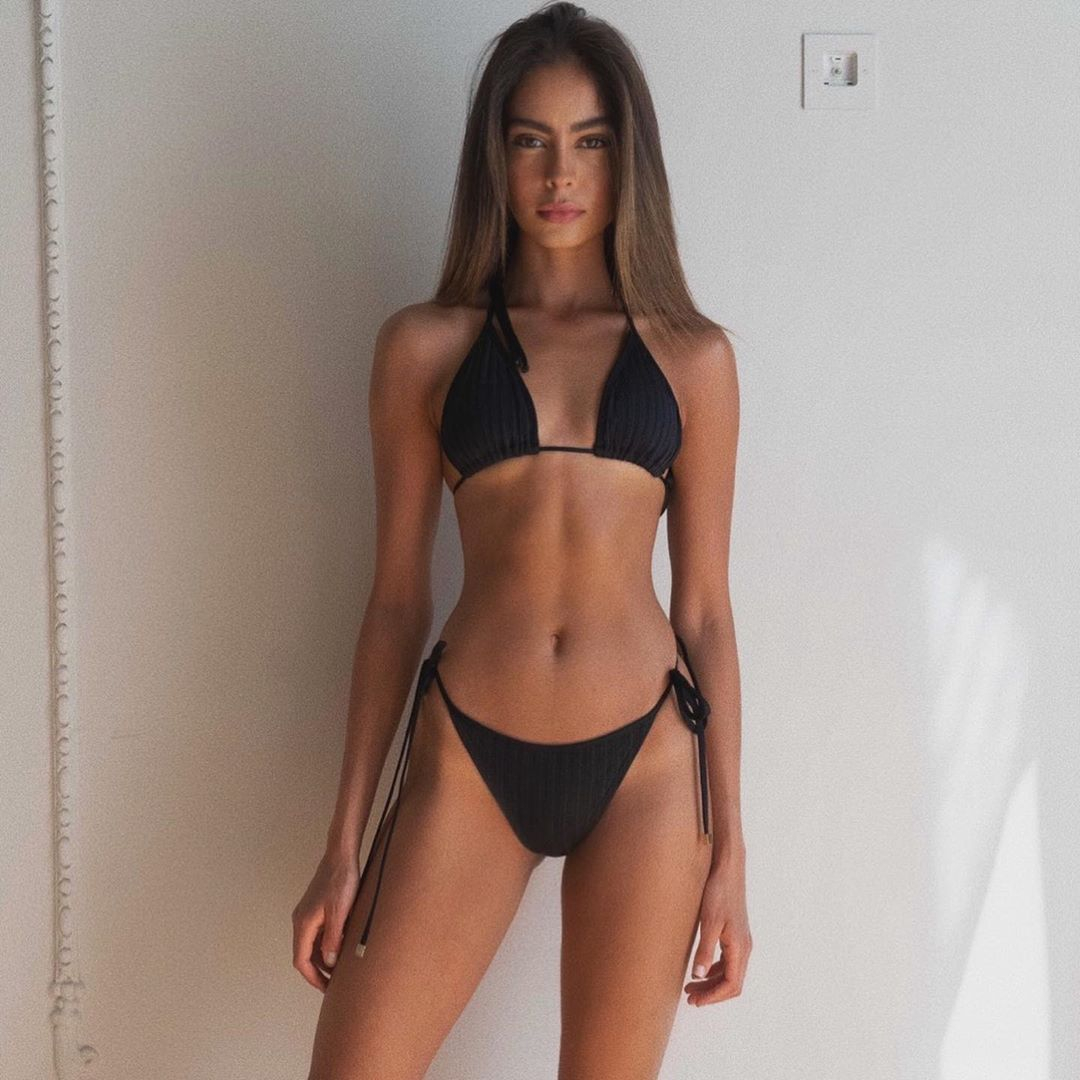 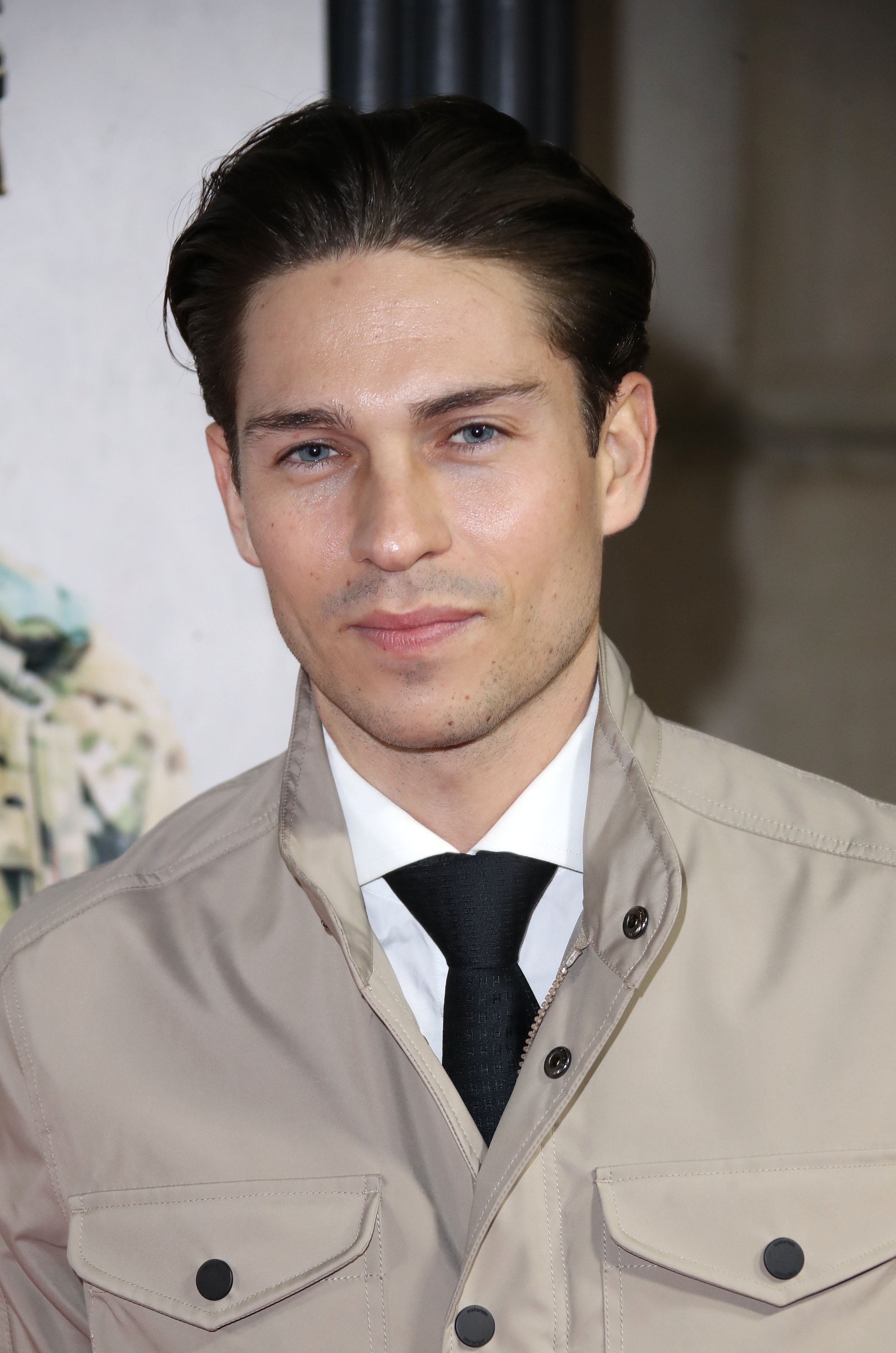 They made things official in May, following his split from previous girlfriend Lorena Medina.

Brenda told The Sun after their split that the pair would have sex "every day" and he loved her "bum-bum".

She said: "We would have sex every day. Sometimes we would do it many times a day, depending on the mood.

“He was giving and generous in bed. Joey said he loved my body, especially my ‘bum-bum’ as you say in Brazil.

“It was intense and memorable. He’s a very passionate person, like myself.”

Celebs Go Dating: The Mansion airs Sunday to Thursday at 9pm on E4