With Clive Myrie poised to take on Mastermind presenting duties later this year, Monday evening marked the final time host John Humphrys put a new batch of finalists to the test. And what a final it turned out to be as the episode not only marked John’s final appearance, but it also crowned the BBC show’s youngest ever champion in the shape of 24-year-old Jonathan Gibson.

The PhD student, who’s currently studying Modern History at the University of St Andrews, edged his way to glory by just four points.

And while his general knowledge skills blew John and BBC viewers away, it was his specialist subject know-how which was incredibly impressive also.

Jonathan opted for comedy duo Flanders and Swann as his finale specialist subject and scored an immaculate 11 out of 11. 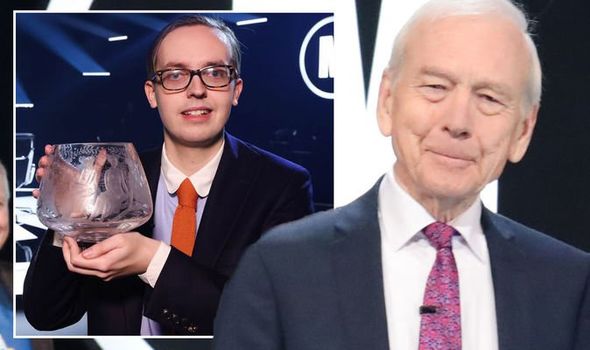 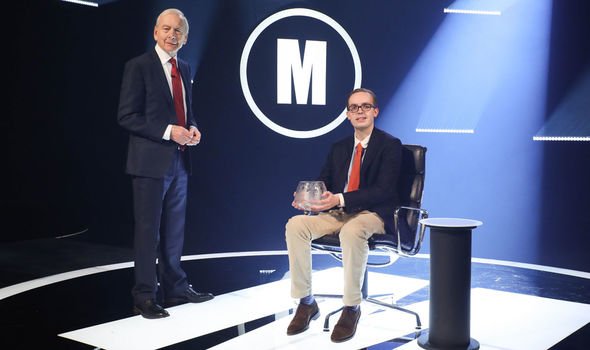 He’d already shown off his impressive skillset earlier in the series through his specialist subjects of Agatha Christie’s Poirot and William Pitt the Younger.

And not only did it land Jonathan in the Mastermind history books, but it also made sure John marked his 735th and final episode with a bang.

So what next for the budding quizzer and Mastermind champion following his historic win?

Prior to lifting the coveted trophy, Jonathan shared a blog post from the St Andrew’s School of History in which he explained there’s plenty more quizzing to come. 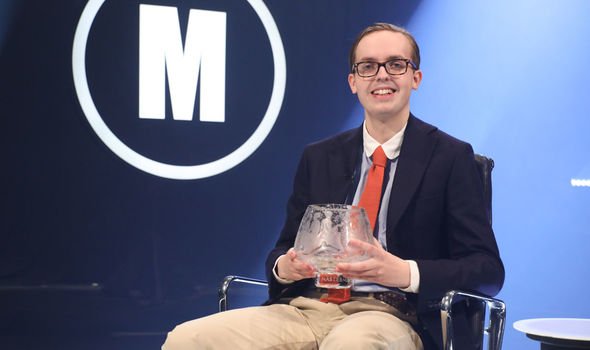 He said: “Admittedly, the more quizzes I do, the more I am reminded of the vast swathes of knowledge, particularly historical knowledge, of which I remain embarrassingly ignorant.

“I still remember the first pub quiz I ever did, where, as five first-year history undergrads, our academic confidence took an early knock when we achieved our worst score of the night on the history round (for what it’s worth, we still won the quiz, aided largely by our knowledge of early noughties girl groups and ‘80s tennis players!).

“But the joy of quiz, like the joy of academia, is that there will always be unexplored territory, always a question that you can’t answer this time but will the next, always the potential to get better.

“And for as long as I can continue chasing those unanswered questions, I can’t see myself ever tiring of either.”

While Jonathan looks like he’ll be staying on the quizzing scene for quite some time, the same can’t be said for John.

Instead, later this year, BBC News presenter Clive Myrie will begin filming his first episodes in the presenter’s chair.

Upon landing the monumental role, Clive said to BBC: “They are big shoes to fill but all I can do is bring a little bit of my own personality to what is a grounded format.”

However, fans of the presenter needn’t worry he’ll be abandoning his news reading duties as a result.

“That side of me is still very much there,” he added.

“But it’s good to be able to be liberated every now and again when I do Mastermind.”

Clive’s debut run will begin filming in Belfast in the summer and is scheduled to air on BBC One later this year.