A friend of John Travolta has revealed that the Grease actor is struggling to come to terms with the news of Dame Olivia Newton-John’s death.

Dame Olivia, famed for playing Sandy in the classic 1978 musical alongside Travolta, died at the age of 73 on Monday.

She was surrounded by her family, including husband John Easterling and daughter Chloe Lattanzi, when she died at her ranch in California.

The Grammy-winning singer will be remembered for her musical career, which spawned hits such as Physical and I Honestly Love You, but her legacy will undoubtedly be led by her star turn in summer romance musical Grease.

However, a friend has since revealed that the Footloose actor is consumed by grief. 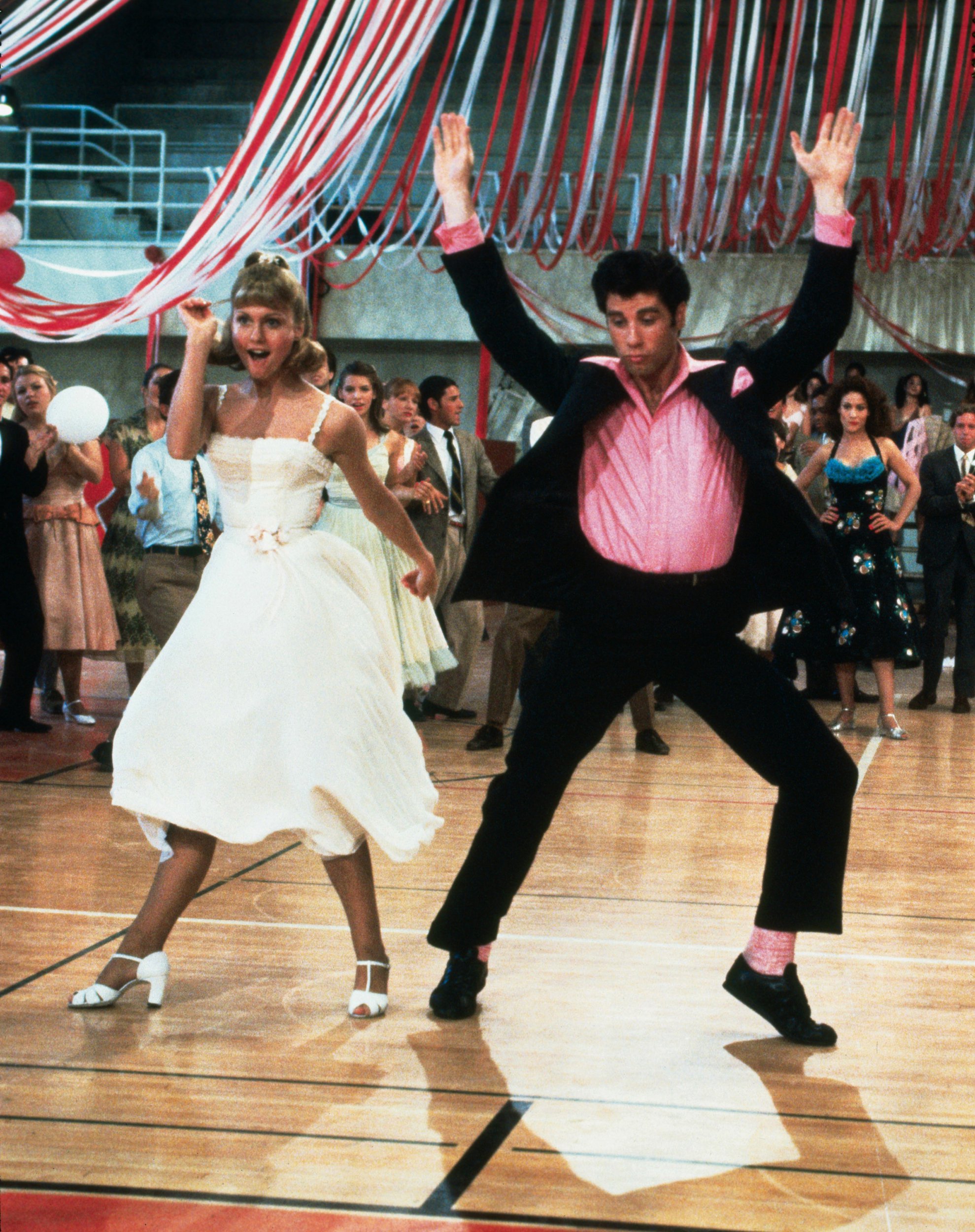 Australian TV presenter Richard Wilkins appeared on Good Morning Britain on Tuesday, and told hosts Richard Madeley and Charlotte Hawkins: ‘I texted John, it’s one of the anomalies and weirdest things about this job when something like this happens.

‘It was almost 12 hours when I got the call from one of our producers who told me the terrible news. You grab your black tie and go to work and talk about Olivia all day and you find yourself reaching out to certain people.

‘Most of the people around her who you would expect and who you’d like to hear from aren’t ready to talk publicly and such is the nature of social media these days of course people are issuing statements.’

He then added: ‘But aside from that, John is just heartbroken, he’s too raw to talk. They of course shared an enormously close bond after starring in one of the world’s most-loved movies together.’

Richard broke down on Australia’s Today show when reporting on Dame Olivia’s death, and had to be consoled by his co-host Karl Stefanovic.

Paying tribute to his friend, Richard continued: ‘Olivia leaves such a great hole in the world. Not just her film, her iconic music performances but here in Australia and around the world, she shared her battle with cancer very publicly and was a beacon of hope for others around the world…

‘She’s left behind a cancer and wellbeing centre that will benefit hundreds around the world.’

In more of a light-hearted moment, Richard also revealed how he dated Dame Olivia’s niece ‘for a couple of years so she was aunty’.