Amber Heard, 33, was seen leaving the Martinez hotel in the racy outfit.

And the Aquaman actress certainly turned heads with her saucy display.

The US star glammed-up the outfit even more as she rocked gold strappy stilettos.

She also sported a chic tan handbag and blue jewellery.

Amber’s hair was also on-point as it was styled into tumbling waves.

Meanwhile, her makeup was fresh, as she rocked smoky eyeshadow and a soft pink lip. 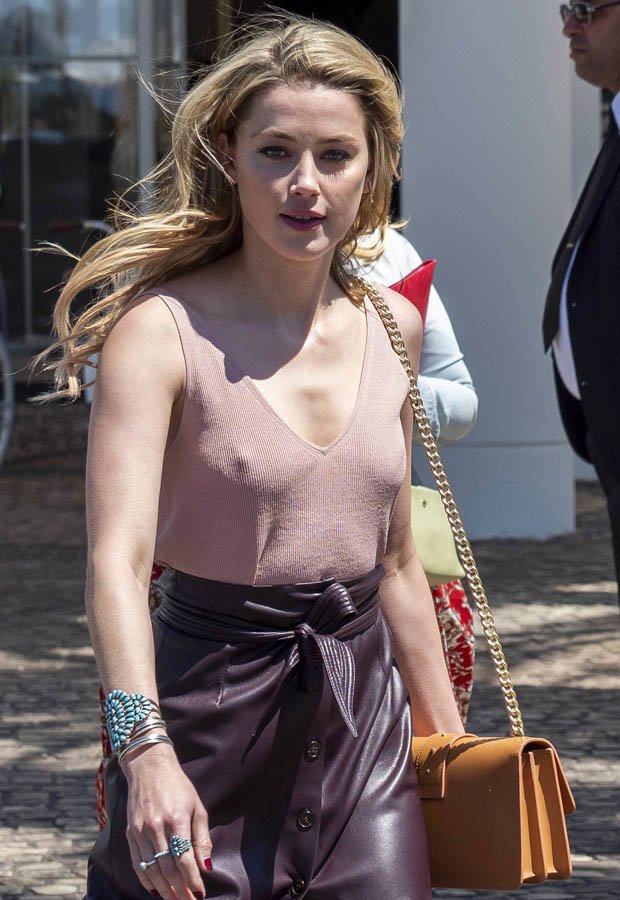 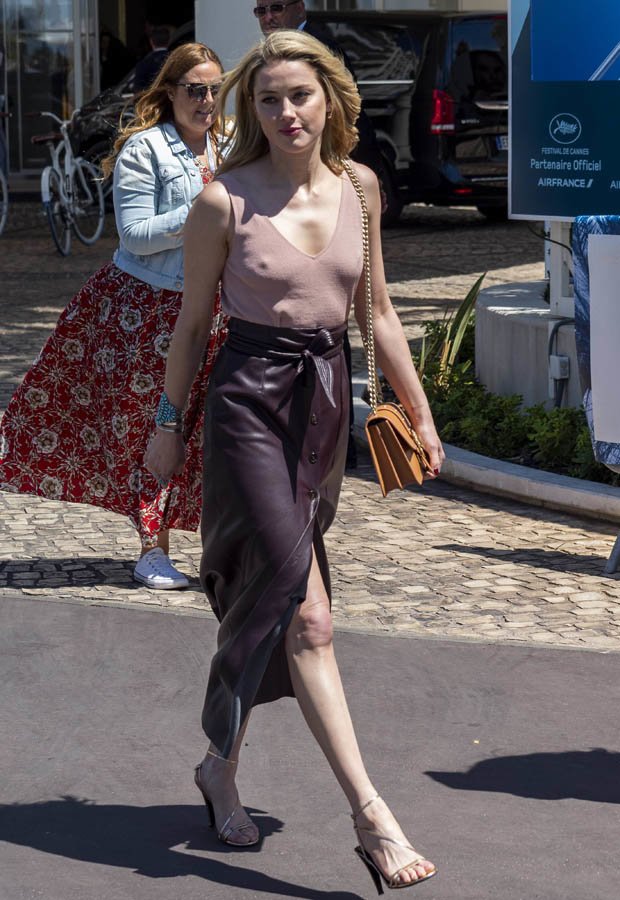 Amber recently wowed audiences in Aquaman – starring as as a queen of the sea Mera.

It was announced that there is set to be a sequel to the film in 2022 – with Amber returning to the role.

She is also set to star in upcoming thriller Run Away with Me. 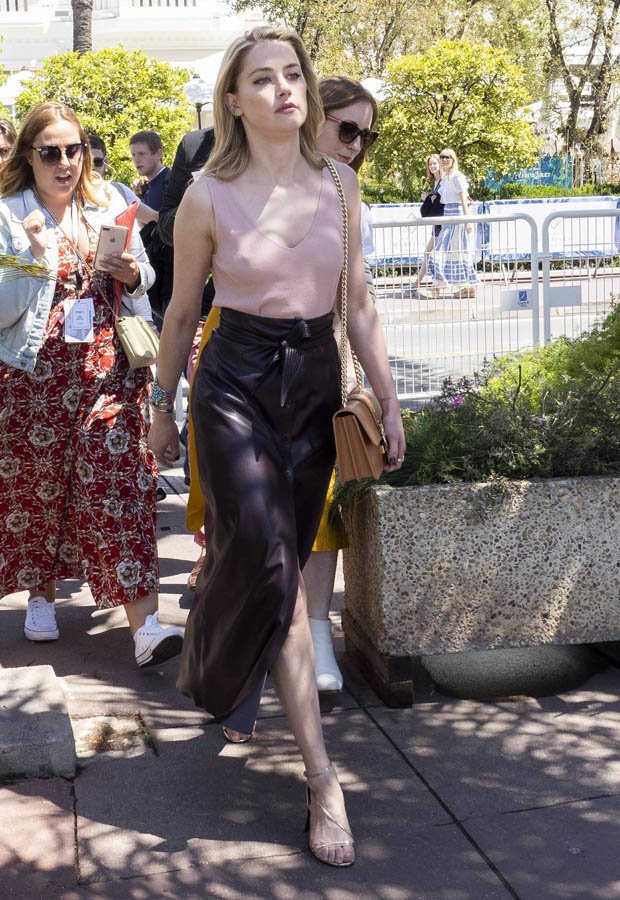 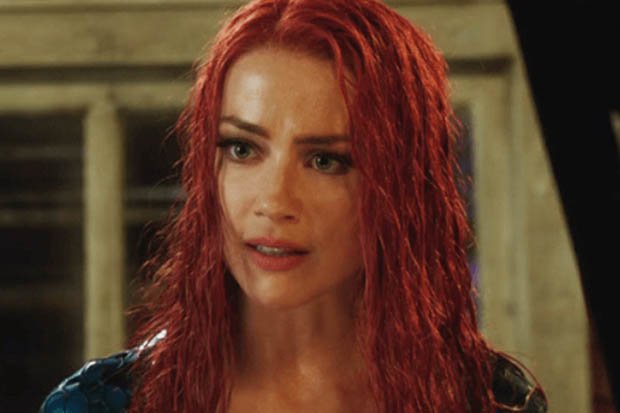 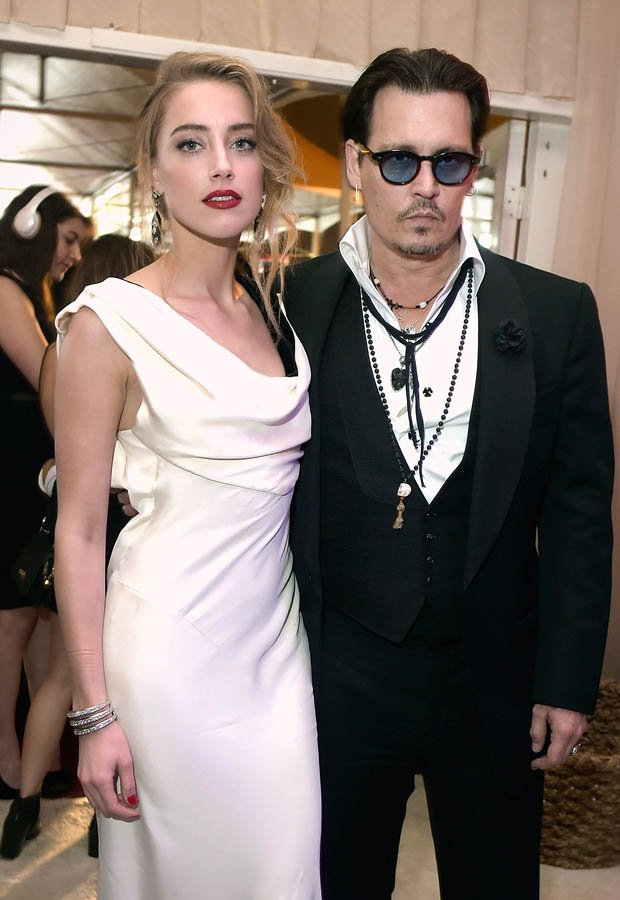 This sees an American in Paris falling for a model.

The two become intertwined in the criminal underworld of the European modelling industry.