Home » TV & Movies » Jon M. Chu on Filming 'In The Heights' Next to 'West Side Story': 'Can You Move Your Catering Truck?'

Jon M. Chu on Filming 'In The Heights' Next to 'West Side Story': 'Can You Move Your Catering Truck?'

Both musicals shot in the summer of 2019 in New York 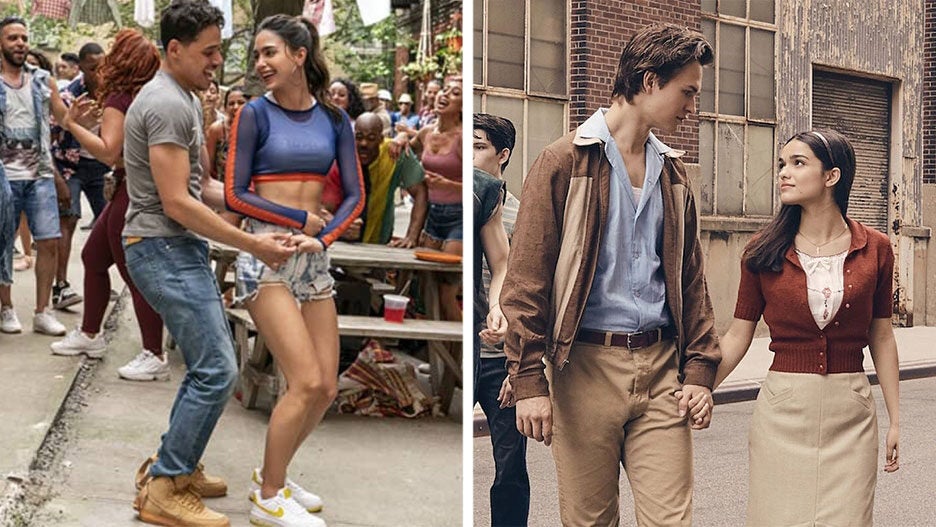 When Jon M. Chu stepped outside to film “In the Heights” on the streets of Washington Heights, New York, he found another certain movie filming on the same streets: Steven Spielberg’s “West Side Story” happened to film at the same time, in the summer of 2019, and at the same place as “In the Heights.”

“We were right there in each other’s back some days,” Chu told TheWrap. “There was one day where their catering truck was literally in our shot and we had to go over there and be like, ‘Can you move your catering truck that way, guys, please?’”

However, Chu loved the “camaraderie” between the two projects. “There was like a fun rivalry,” he explained. “All the dancers know each other. There was fighting over who was getting who, but at the end of the day, everyone’s working — how beautiful is it that everyone’s working? And what a great time in the musical space that two of us can exist. I love it when people are like, oh, you guys are like rivals, and you’re like, it only begs the question, why can’t there be two? Why can’t there be more than one musical about LatinX people in New York City? We need to get to that place. If it feels odd, that means something’s wrong.”

“West Side Story” stars Ansel Elgort and Rachel Zegler as Tony and Maria in the remake of the 1961 film. Steven Spielberg is directing, based on a screenplay by Tony Kushner. It will hit theaters on Dec. 10 after being delayed a year due to the coronavirus.

“In the Heights” hits theaters on Friday.