Back in 2008, the TV presenter faced public backlash after he appeared on comedian Russell Brand’s show and left inappropriate messages on Fawlty Towers actor Andrew Sachs’ answerphone. Jonathan has recently admitted that he rarely tunes into the radio station and admitted they have played it too safe since his scandal.

Talking to Dermot O’Leary’s People, Just People podcast, he explained: “I wish it was a little bit more interesting. A lot of the time it feels like they don’t take risks anymore, which they used to.

“Obviously I’m part of the reason they don’t do that anymore, because of the huge cock-up of me and Russell on his show.

“It’s one of the reasons they allowed themselves to be beaten back into a position of, ‘Oh, don’t take risks, don’t take chances.’

“To an extent, I sympathise with that, but at the same time that’s why I don’t listen a lot.” 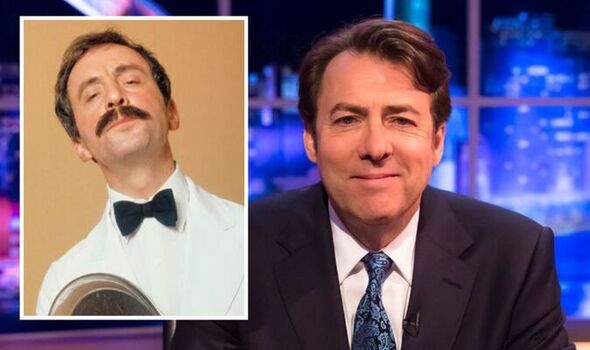 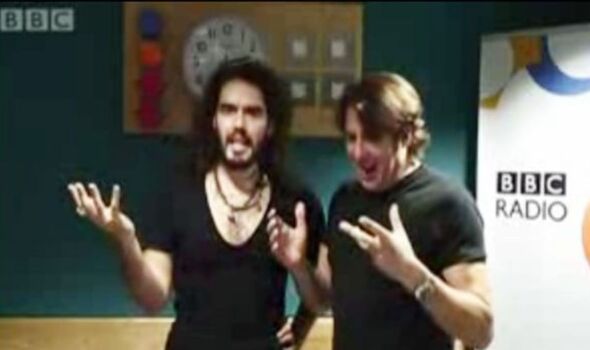 At the time of the incident, the BBC was fined £150,000 by regulator Ofcom, leading Russell to resign and Jonathan suspended for three months.

Jonathan had hosted his Radio 2 show for 10 years, but after the suspension explained he never considered walking away from the BBC as he believed the issue was “blown out of all proportion”.

He commented: “I didn’t want the people who were going for me and going for Russell to win. That would have been their victory.

“I didn’t want to throw anyone under the bus, but after the recording I actually said, ‘You know you can’t put that out unless we have his [Sachs’s] permission?’ That’s why the BBC couldn’t fire me.” 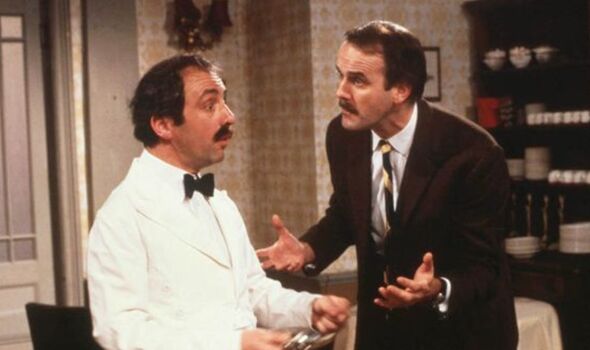 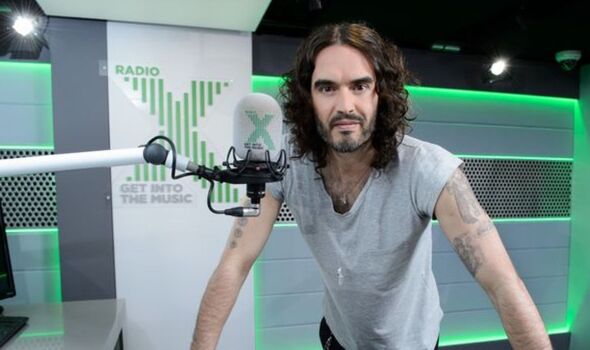 Andrew Sachs was most known for playing Manuel in Faulty Towers, and hit out at the part at the time branding their comments “deeply hurtful”.

Russell Brand has recently returned to the broadcaster for a slot on Radio X in April, nine years after he resigned after the Sachs scandal.

However, he recently got himself in hot water once again after making inappropriate comments to an Elvis tribute act live on air.

Entertainment group Global, which owns Radio X, said that the comments were a “fleeting moment” and that the station targeted an “alternative” audience.

But it acknowledged that “some of the further comments … strayed into more mature themes” and the ruling would be “taken on board for future shows”.

“I’m going to miss my listeners as well as the fun I’ve had with my producer Malcolm Prince, but I feel that now is the right time to go.”

Back in July, Vanessa Feltz told her listeners she was also quitting the station after 20 years so she could “catch up on her beauty sleep”.

The list continues with Craige Charles, Steve Wright and Tony Blackburn all stepping down from their roles at the station.