JUDY Finnigan has admitted she had no idea she was pregnant at her wedding to Richard Madeley – and their daughter Chloe was a happy accident. 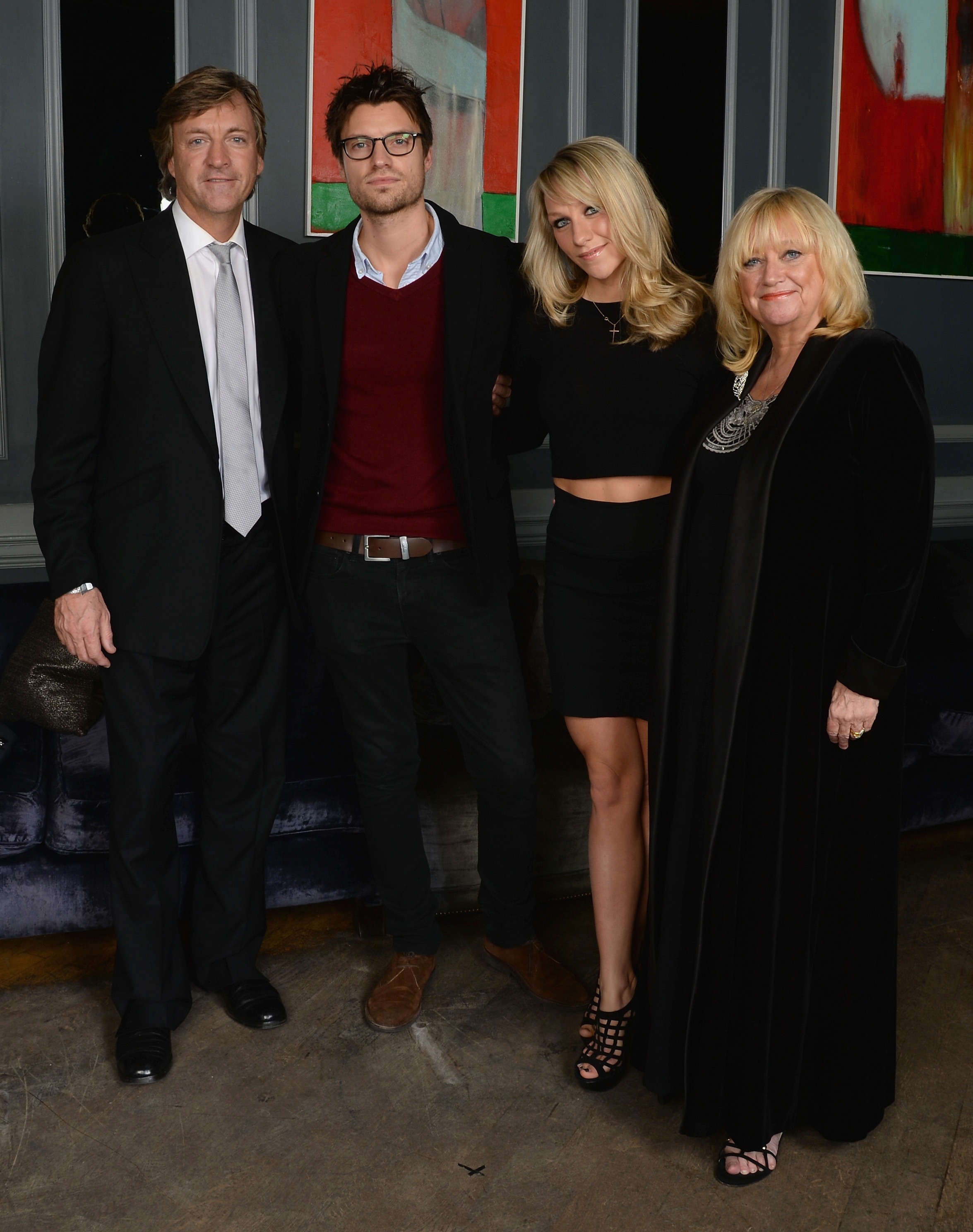 Richard says the couple were surprised when Judy later found out she was carrying Chloe at the time they said their vows.

He told Giovanna Fletcher’s Happy Mum Happy Baby podcast: "The morning after the wedding day we were having breakfast in this hotel, married now, rings on fingers and all the rest of it. And I always remember saying to Judy, we both remember this, do you feel any different?

"And Judy said 'I actually woke up this morning feeling physically different umm, I actually felt like I had gone some kind of physical change, almost like when I was pregnant with Jack." 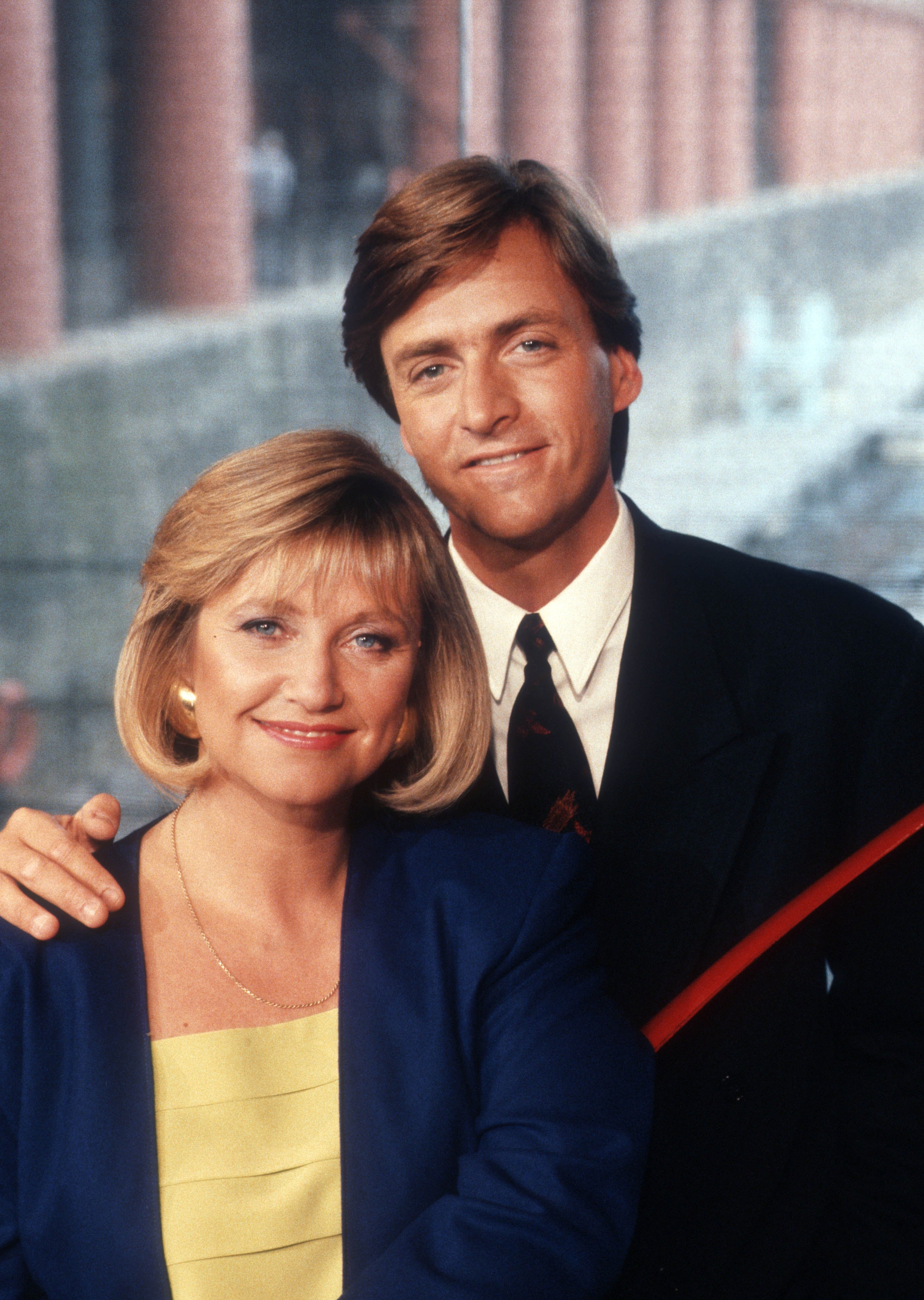 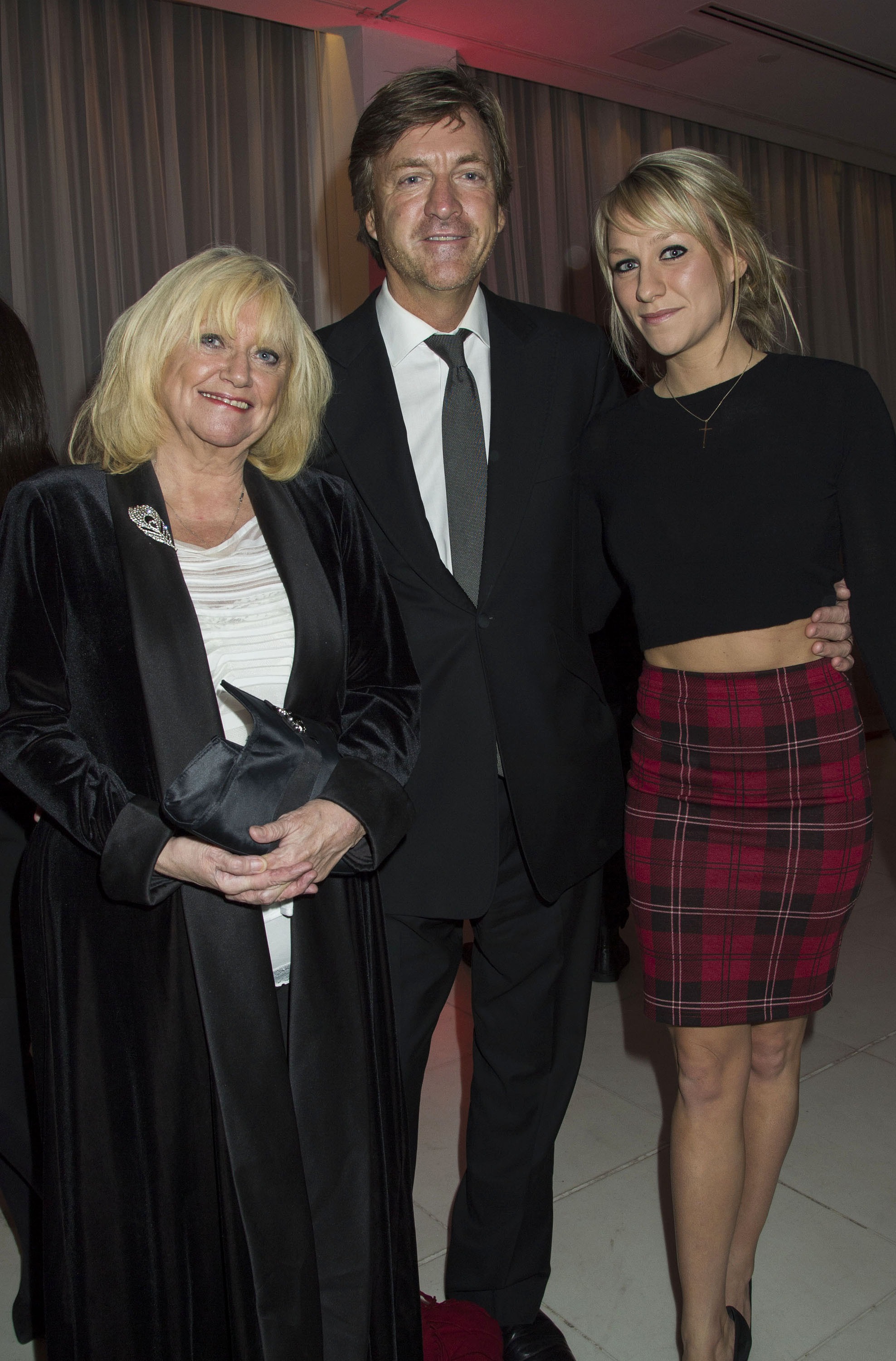 "And we would later discover that Judy was in fact already pregnant with Chloe so actually all four of them were at the wedding which was great."

Judy was already a mum to Tom and Dan Henshaw before starting a family with her second husband Richard.

On the podcast, she opened up about her tragic miscarriage at four months before falling pregnant with her third child Jack. 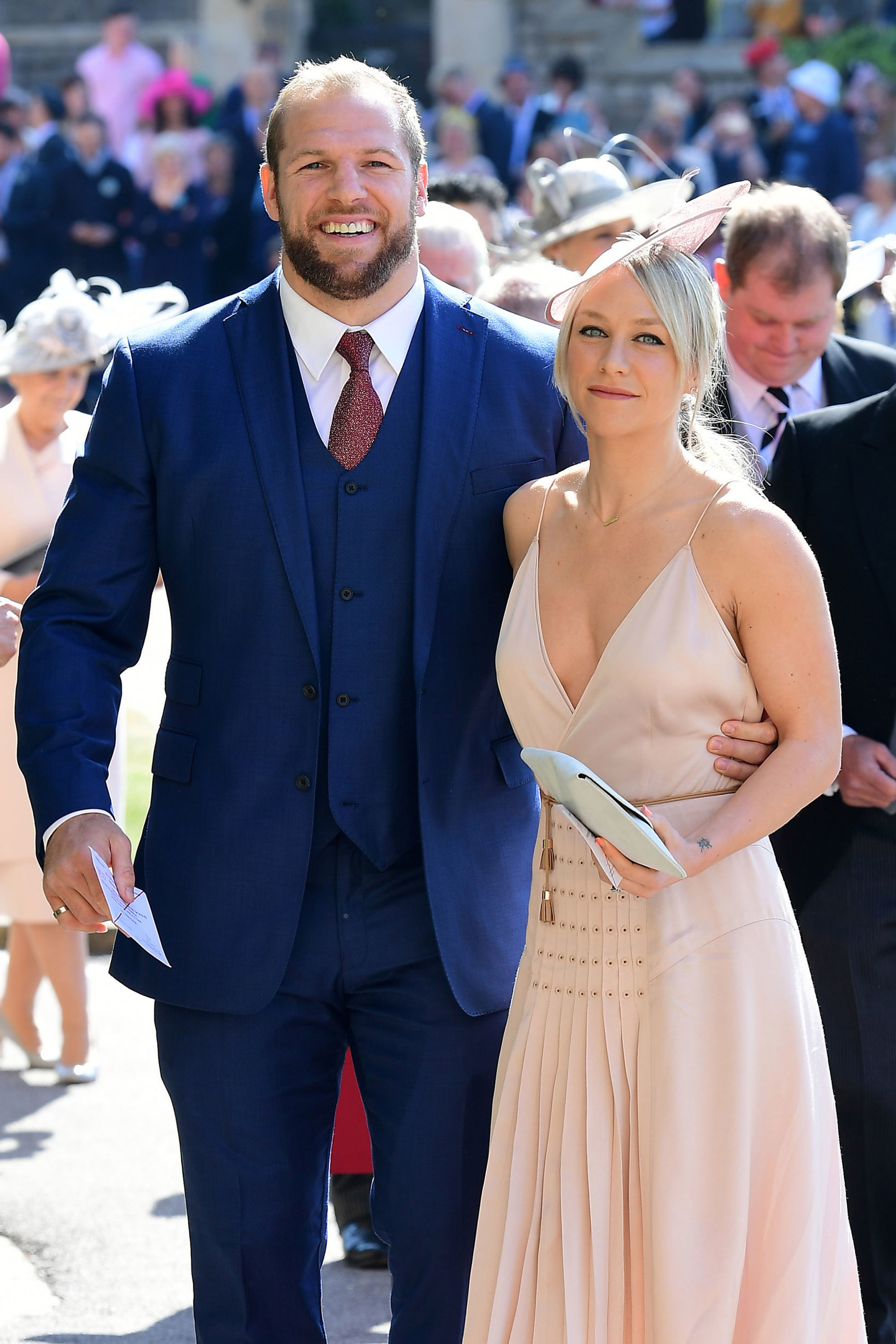 "I went for a scan and they just showed the baby heart had stopped beating," said Judy.

"That was terrible, just really awful, and I had to go into labour anyway and it was just awful."

Richard, 64, and Judy, 72, were a double act on and off screen, presenting This Morning together – five days a week for the majority of their time on air.

This week their daughter Chloe admitted their marriage "isn't normal".

She told Woman's Own: "I grew up watching my parents do everything together.

"It took me a really long time to realise that’s not normal."