In 1965, the blonde with the sharpest jawline in cinema made the world swoon in Doctor Zhivago and also won the Best Actress Oscar for Darling. A true style icon, Time Magazine declared in 1967 that whatever she wore had more impact on fashion than the entire Top Ten Best Dressed list combined. Christie was often referred to as the face of the 1960s but also made bold film choices. She starred in Truffaut’s Fahrenheit 451, received a second Oscar nomination in 1971 for McCabe & Mrs Miller, and then hit headlines in 1973 (and forever afterward) for the reputedly ‘real’ sex scene in Don’t Look Now. A film her furious then-boyfriend Beatty tried to have dropped.

Christie rarely gives interviews but a fascinating 1988 chat with Michael Aspel offered a rare glimpse at a complicated icon as she reflected on ageing, her career and her deep-rooted nerves that stemmed from strict convent schooling – from which she was expelled for telling a filthy joke. SCROLL DOWN TO WATCH THE FULL INTERVIEW BELOW.

Beatty dated her on and off for seven years and once described her as: “The most beautiful and at the same time the most nervous person I had ever known,” while Christie said, “most people just thought I was a bit of fluff.”

Her rise to fame was swift. After losing out to Ursula Andress as Honeychile Ryder in 1962’s Dr No, she was nominated for a BAFTA for 1963’s Billy Liar. Two years later she would win a BAFTA and Oscar for Darling, admitting she was “terrified and burst into tears” from nerves when her name was called. 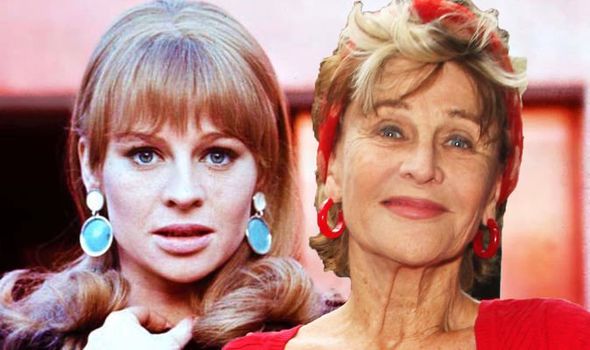 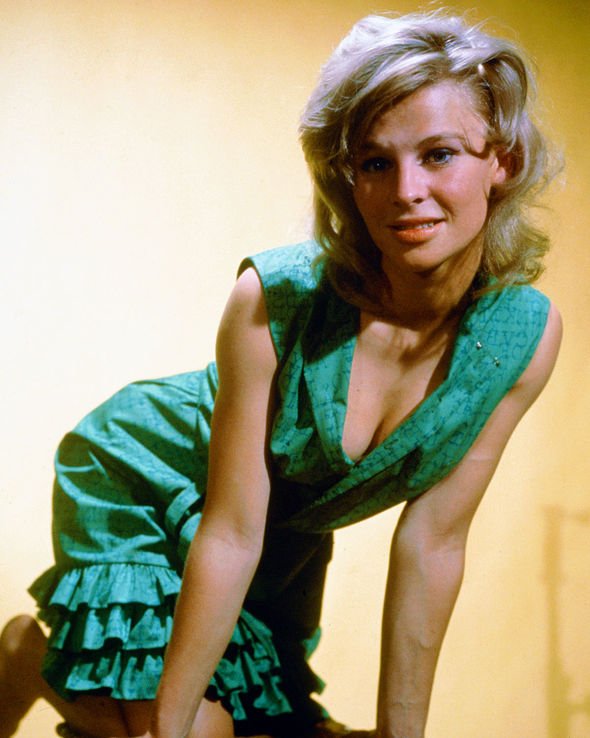 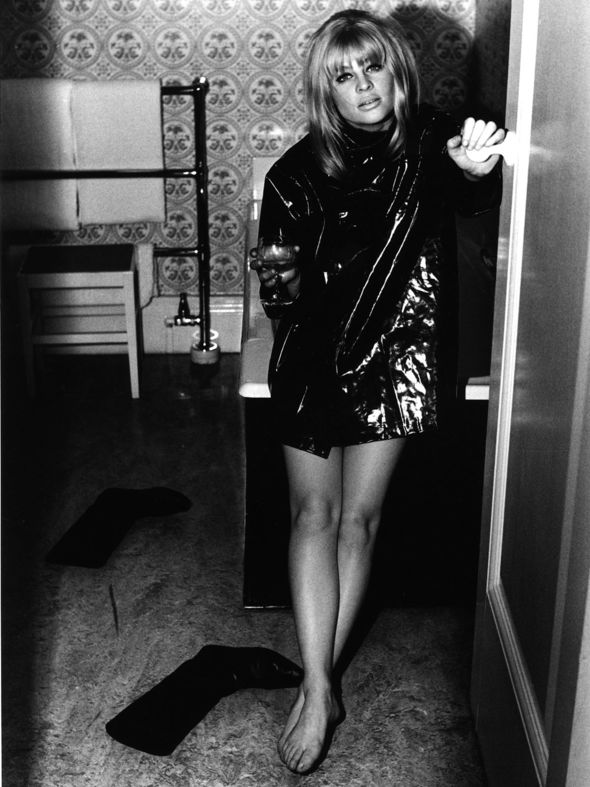 That year, Christie also headlined one of the biggest films of all time, Doctor Zhivago, opposite Omar Sharif.

The shoot was notoriously difficult, a mid-winter heatwave in Spain was disastrous when the production needed snow to portray Russia.

Christie said: “St Petersburgh in mid-Winter in fact was Madrid in a heatwave. We were all waiting, this multi-million dollar epic, was waiting to be made while we were all sweating away in our furs in 100 degrees heat, waiting for the snow which never came.

“Finally we were saved by the props and set dressers. So they covered the whole of the set in mountains of marble dust and for the long shots, the fields were covered by miles and miles of bed sheets.”

Christie was lavished with accolades and awards for her acting throughout her career but all her films are also associated with the emotional romanticism that was central to her own life.

Sharif said: “She was a typical woman in love, masochistic in a sort of way. She always seemed to be loving the wrong guy. The same with Ava Gardner and Rita Hayworth, who were friends of mine. I couldn’t believe the guys they fell in love with.

“Julie Christie was very feminine, and whenever she fell in love she gave up her career. I suppose she wouldn’t change it for anything. She had the real happiness of knowing love.”

As well as McCabe & Mrs Miller, she also starred with Beatty in 1975’s Shampoo and 1978’s Heaven Can Wait and the end of their relationship also punctuated her departure from Hollywood, a town she found “antiseptic.” 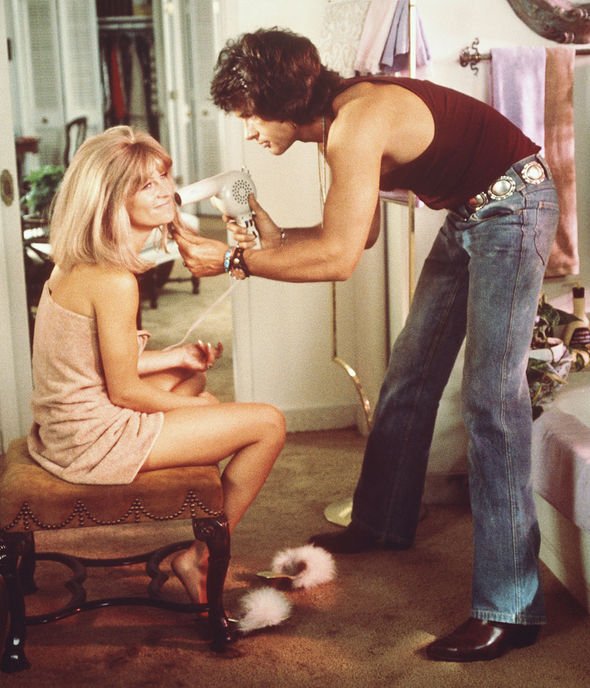 Christie herself was once asked what were her strongest memories of her own life: “Well, they nearly always involve a chap and nature.

“I’m not going into detail but there is a strong sense of sexuality, always, because that is the life force, the thing that memory retains. There are quite a few of those moments in my head, anyway.”

She fearlessly tackled the nudity and sex scenes in 1973’s Don’t Look Now. The set was closed that day with just her and Sutherland, plus the director and director of photography.

Paramount executive Peter Bart later claimed he had witnessed full sex taking place, but the only four who were in the room have refuted that he was even there and always denied any such claims.

Don’t Look Now was voted the Greatest British Film of all time in a 2017 Time Out poll of actors, writers, producers and directors. It gave Christie another BAFTA nomination but her time in Hollywood was drawing to a close.

She has admitted she stayed in the US primarily for her relationships with Beatty, Stamp and art teacher Don Bessant.

In 1977 she moved to Wales, happily announcing she didn’t have a car and baked her own bread. She has been in a relationship with journalist Duncan Campbell since 1979 and they subsequently married but have never revealed the date.

In the 1988 interview Aspel asked the star who she felt about the passing of time as someone who was regarded as “the face of an era.” 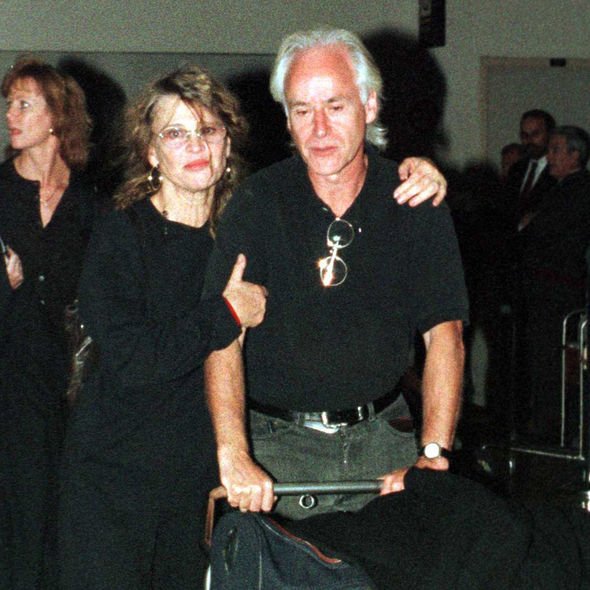 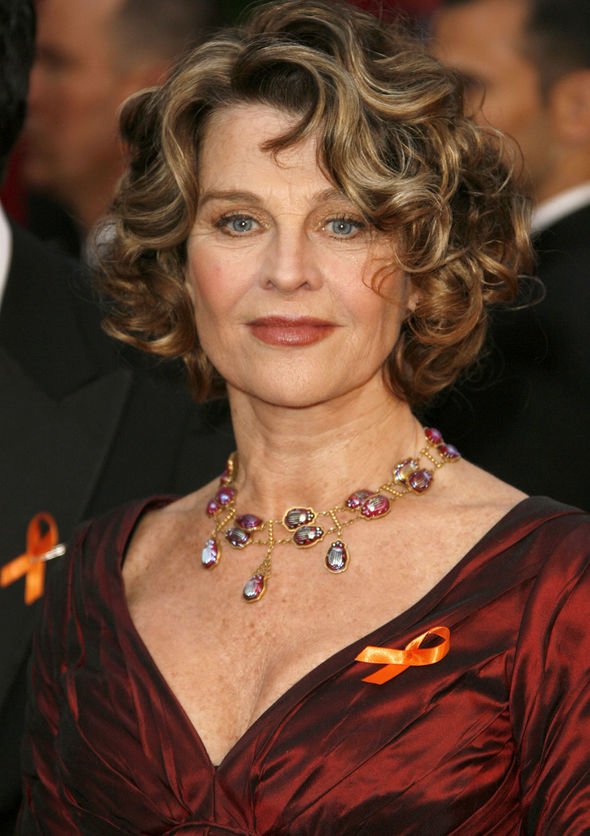 Asked if she was bothered by ageing, she shot back: “I’ll tell you what bothers me, it’s people asking me if the thought of the ageing process bothers me…

“It’s strange to be perceived as a past part of your life, like the person you were in the Sixties…It’s very odd, because you are what you are now.”

In a 2007 interview she added: “People are cross somehow, underneath, that I am not the person that I was. They feel like I am letting them down in some way.

“I sometimes feel they dislike me for appearing with all my lines and wrinkles. As a culture, we seem unable to embrace change in people without being harsh about it…” 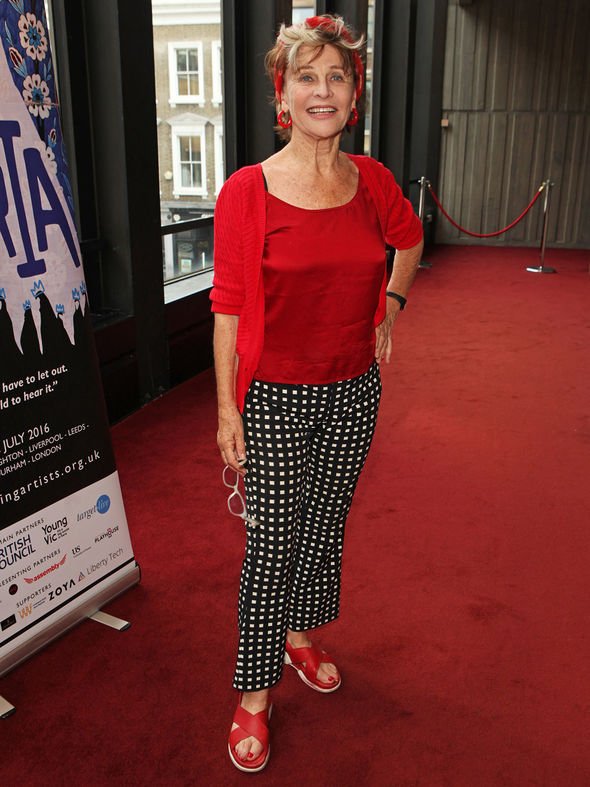 Christie continued to pick and choose projects over the years, from 1983’s Heat and Dust to Kenneth Brannagh’s 1996 Hamlet. In 1997 she was nominated for an Oscar in the relationship drama Afterglow, and again in 2006, playing a woman with Alzheimer’s.

In 2011 she played a particularly sexy grandmother in 2011 Red Riding Hood, followed by her last on-screen performance in Robert Redfords’ 2012 political thriller The Company You Keep.

Since then she had appeared rarely in public. She once said: “I wanted always to get to that place as an actress where there are no borders or boundaries.”

In her own life, as in her art, she has continued to set her own borders and boundaries.