Under the pact, Spitzer will continue as executive producer/showrunner on American Auto while also developing new projects across various platforms via his Spitzer Holding Company.

“Universal has been my home since 2004, and I’m so happy they’re letting me stick around a while longer,” said Spitzer, acknowledging Universal Studio Group Chairman Pearlena Igbokwe, UTV President Erin Underhill and the studio’s head of comedy Jim Donnelly. “Pearlena, Erin, Jim and the rest of the UTV team are ideal collaborators: respectful of the writer’s vision, encouraging of risk and always available to help solve problems along the way. I look forward to developing more shows with them in the coming years.”

In his first major writing gig, Spitzer joined Universal Television’s The Office at the start of Season 3 as an executive story editor and remained on the Emmy-winning NBC comedy series through its ninth and final season, rising to co-executive producer. Spitzer also served as co-executive producer on Uni TV’s Fox comedy series Mulaney before he created the studio’s Superstore.

Spitzer served as executive producer on the workplace comedy, which ran for six seasons, becoming one of NBC’s most successful and critically praised comedies of the past decade. For the first four seasons, he also served as showrunner on the show, starring America Ferrera and Ben Feldman. 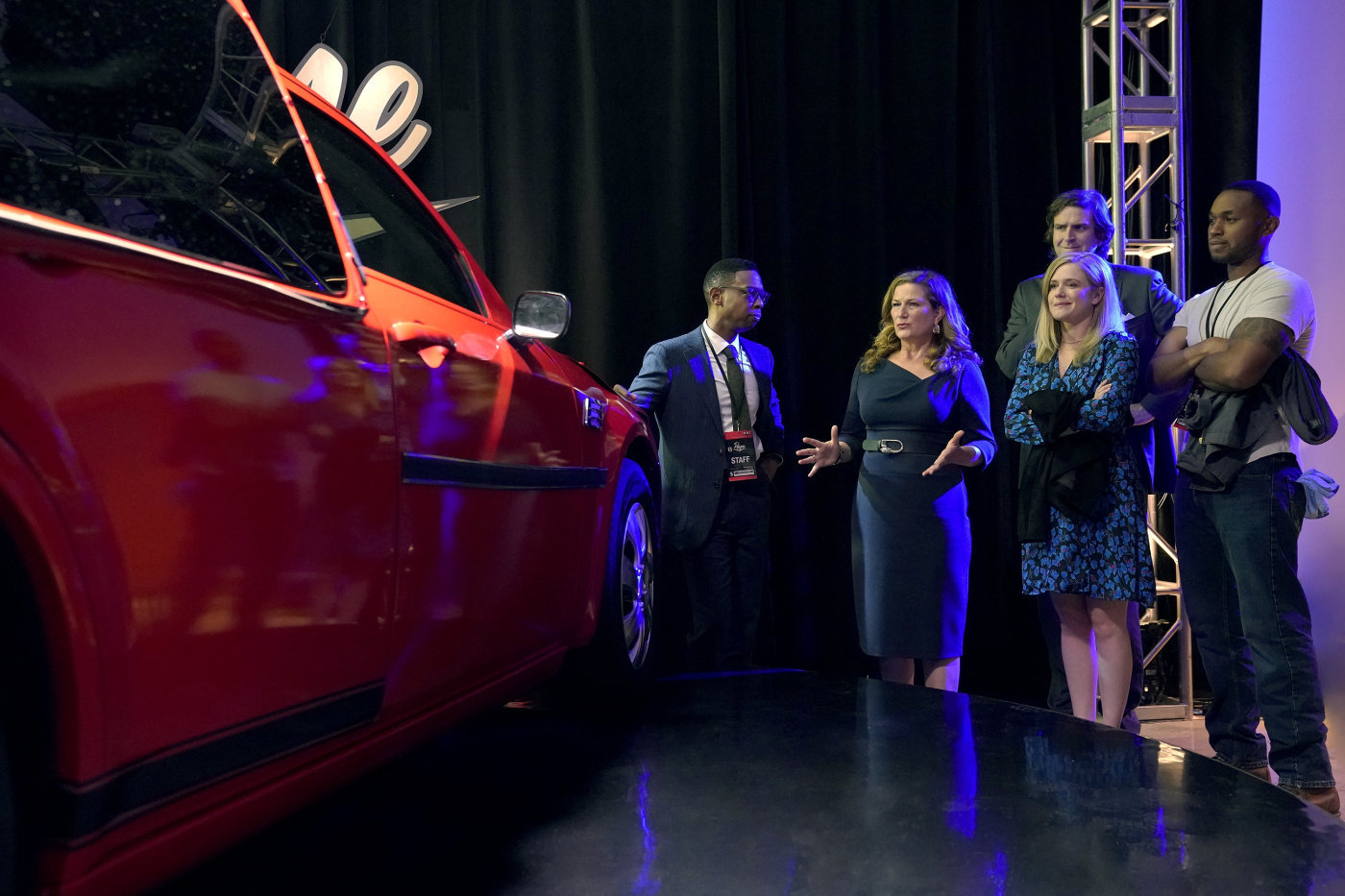 Currently, Spitzer is the creator and executive producer of NBC’s upcoming comedy series American Auto. Set at the headquarters of a major American automotive company in Detroit, the series, starring Ana Gasteyer and Jon Barinholtz, follows a floundering group of executives trying to rediscover the company identity amidst a rapidly changing industry.

“Justin has an undeniable comedic wit, and we are lucky to benefit from his talent, vision and collaborative style,” said UTV’s Underhill. “From his early days on The Office to the creation of Superstore and the upcoming American Auto, Justin demonstrates his ability to marry laugh-out-loud humor with real emotion. We’re grateful to continue our partnership and excited to see what creative world and characters Justin cooks up next.”