Kim Kardashian's daughter leaned a little too close to her birthday cake candles, as fans feared for her safety. 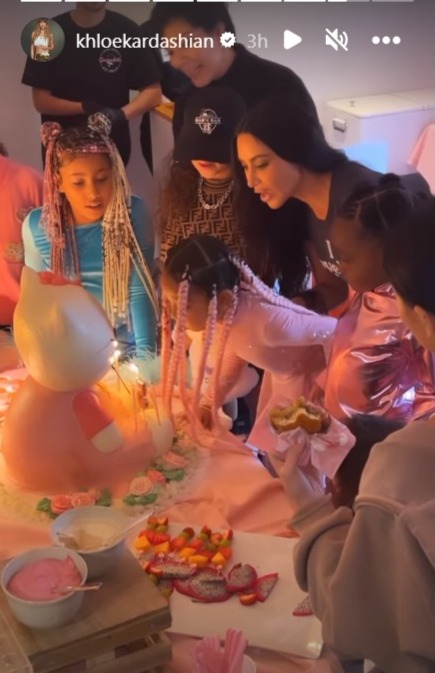 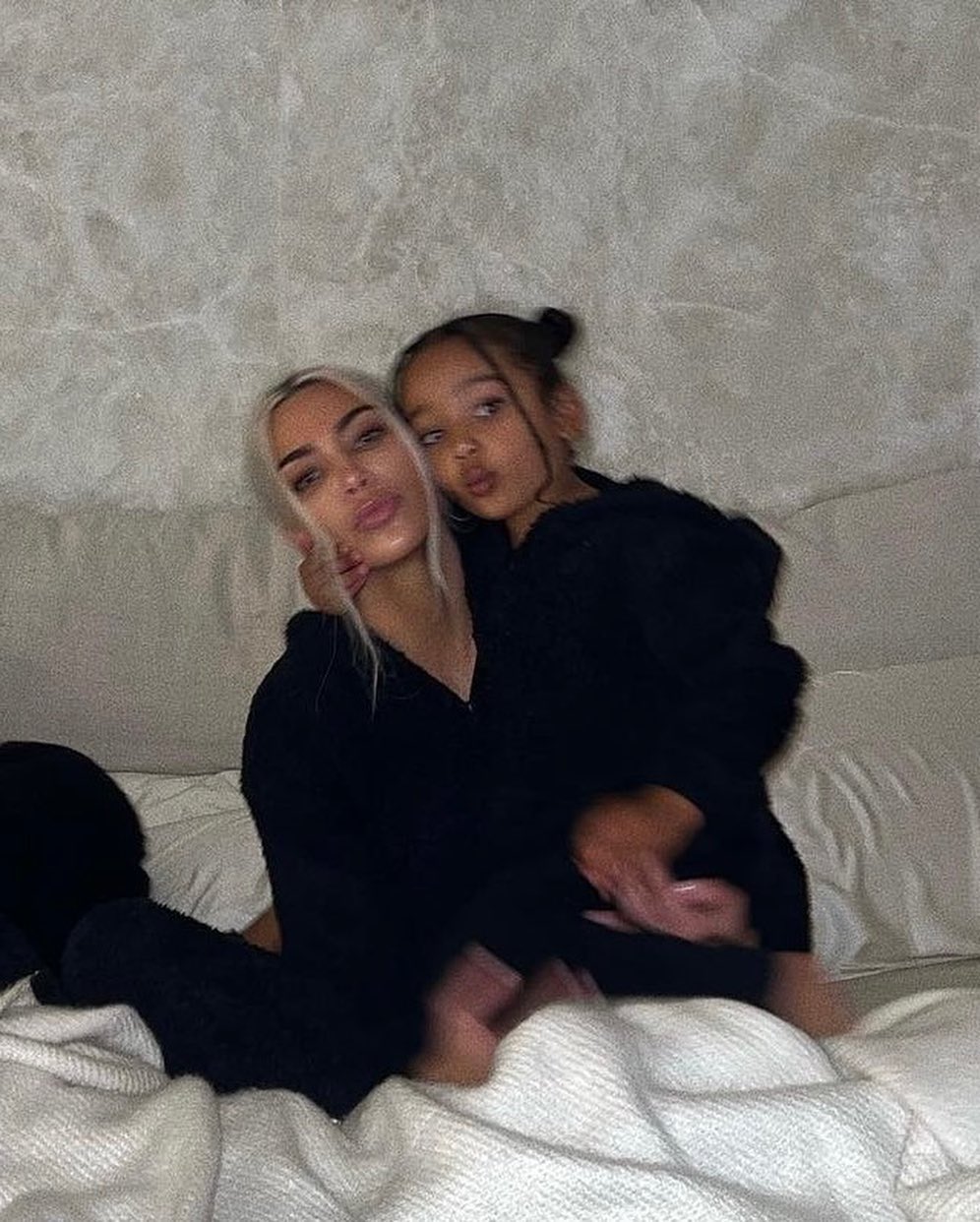 Chicago was feted with a massive birthday party, as she turned five year old on Sunday.

The lavish party was Hello Kitty themed, right down to the Kitty-shaped cake.

As her friends sang Happy Birthday, Chi leaned in to blow out the candles.

But her long hair dangled perilously close to the flames.

In a Reddit chat room, fans shared their concern.

"I saw the hair going towards the candles and got scared," one person said. "Glad it got pulled back."

Another agreed: "Me too!! I said “omg her hair” at least three times before Kim pulled it back."

"At least no one else tried to blow out her candles," a third cried out.

The Hulu star and other members of her famous family shared snaps from the celebration, giving fans a glimpse at the fun.

The party featured indoor slides leading into a ball pit bull of pink and white balls.

There was also a real live Hello Kitty there who danced with Chicago and other revelers.

She celebrated with pink treats for every guest, a stuffed animal-making station, and an area for guests to paint their own ceramic Hello Kitty.

The Skims mogul brought in a food truck of sorts serving up "Chicago's Waffle Pops."

Chicago had a cake shaped like Hello Kitty, crudités, and a ramen bar.

There also appeared to be an array of desserts including a toast-like offering and what looked like churro-type chips with sweet dips. 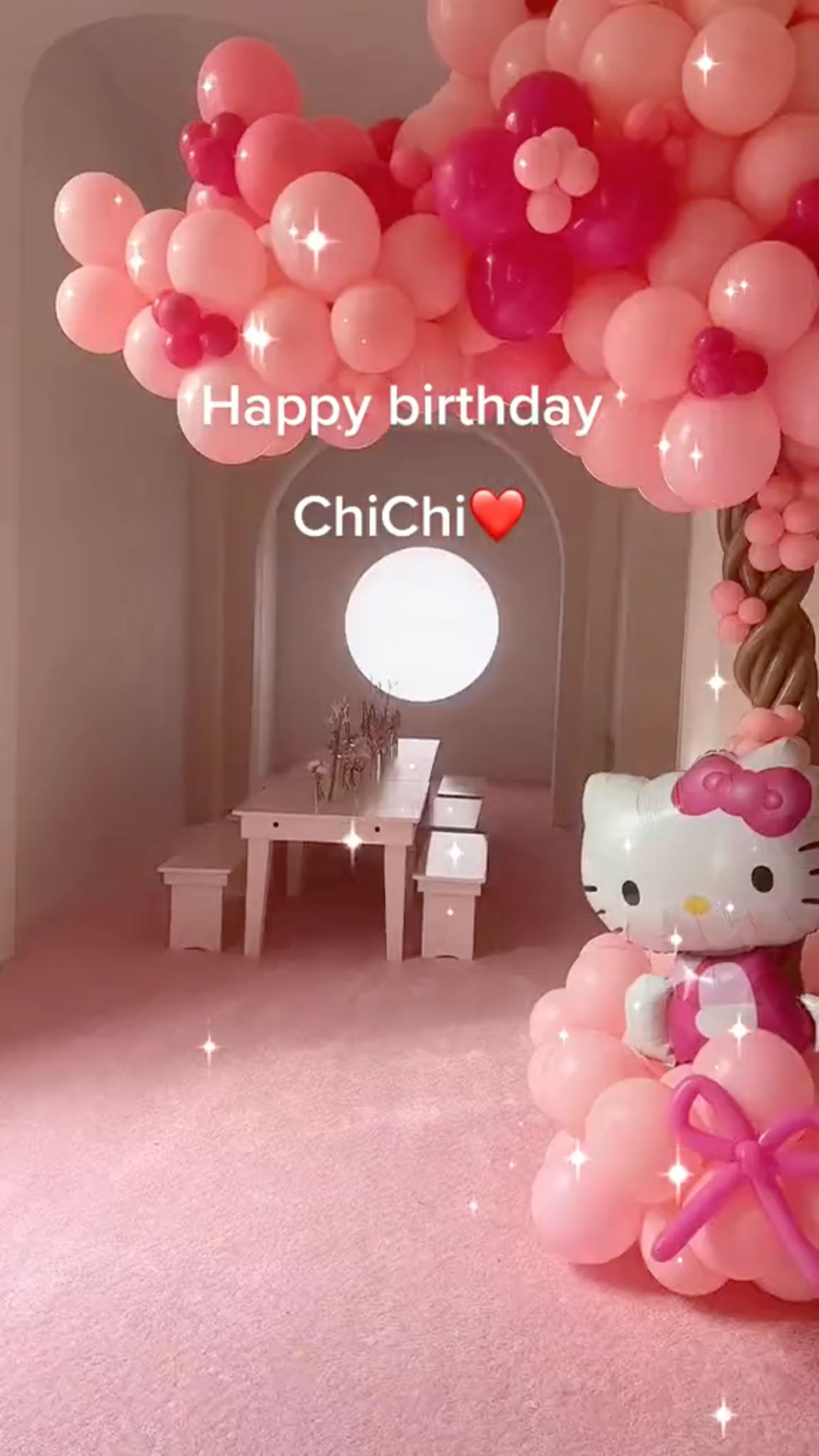 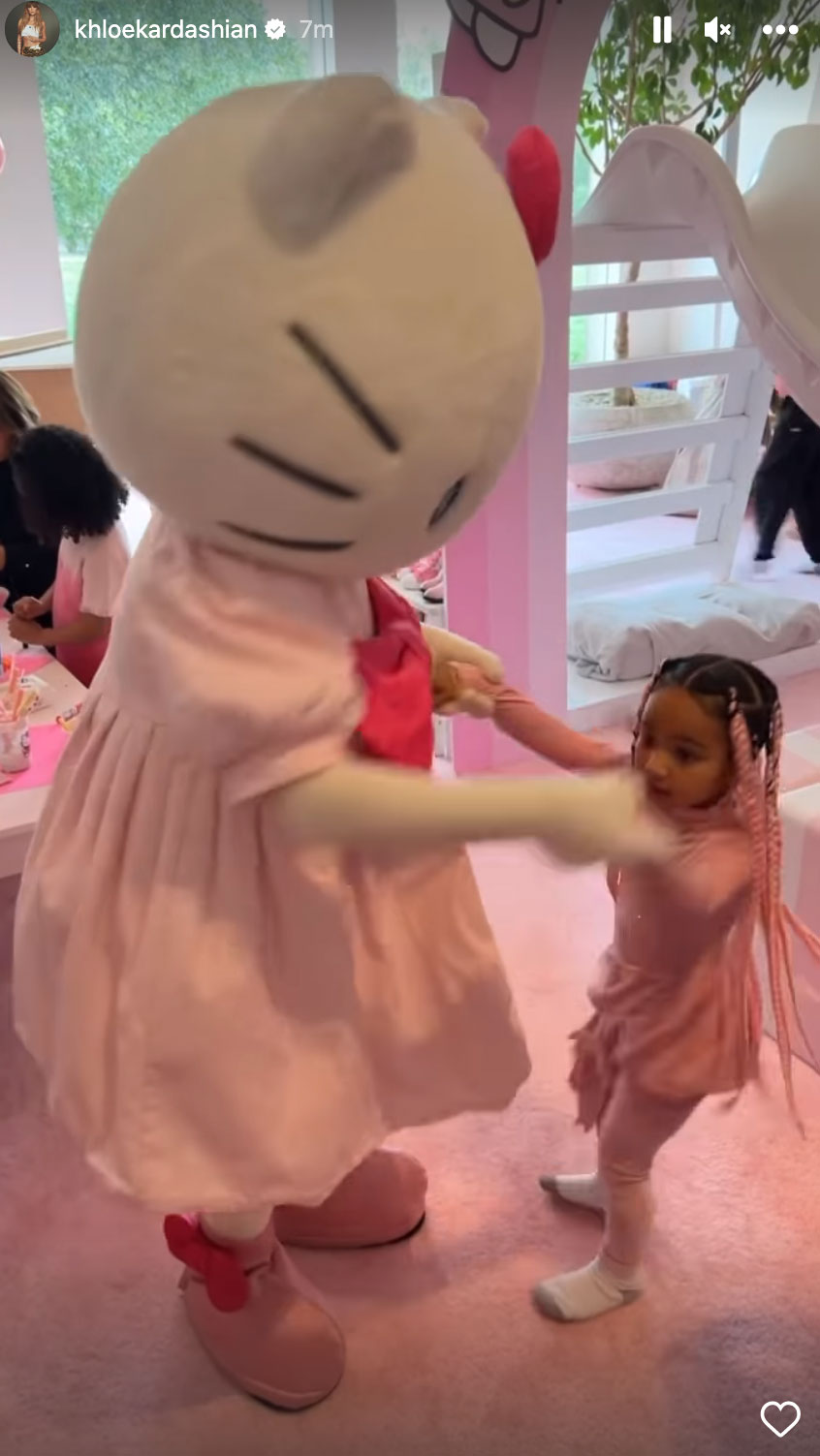 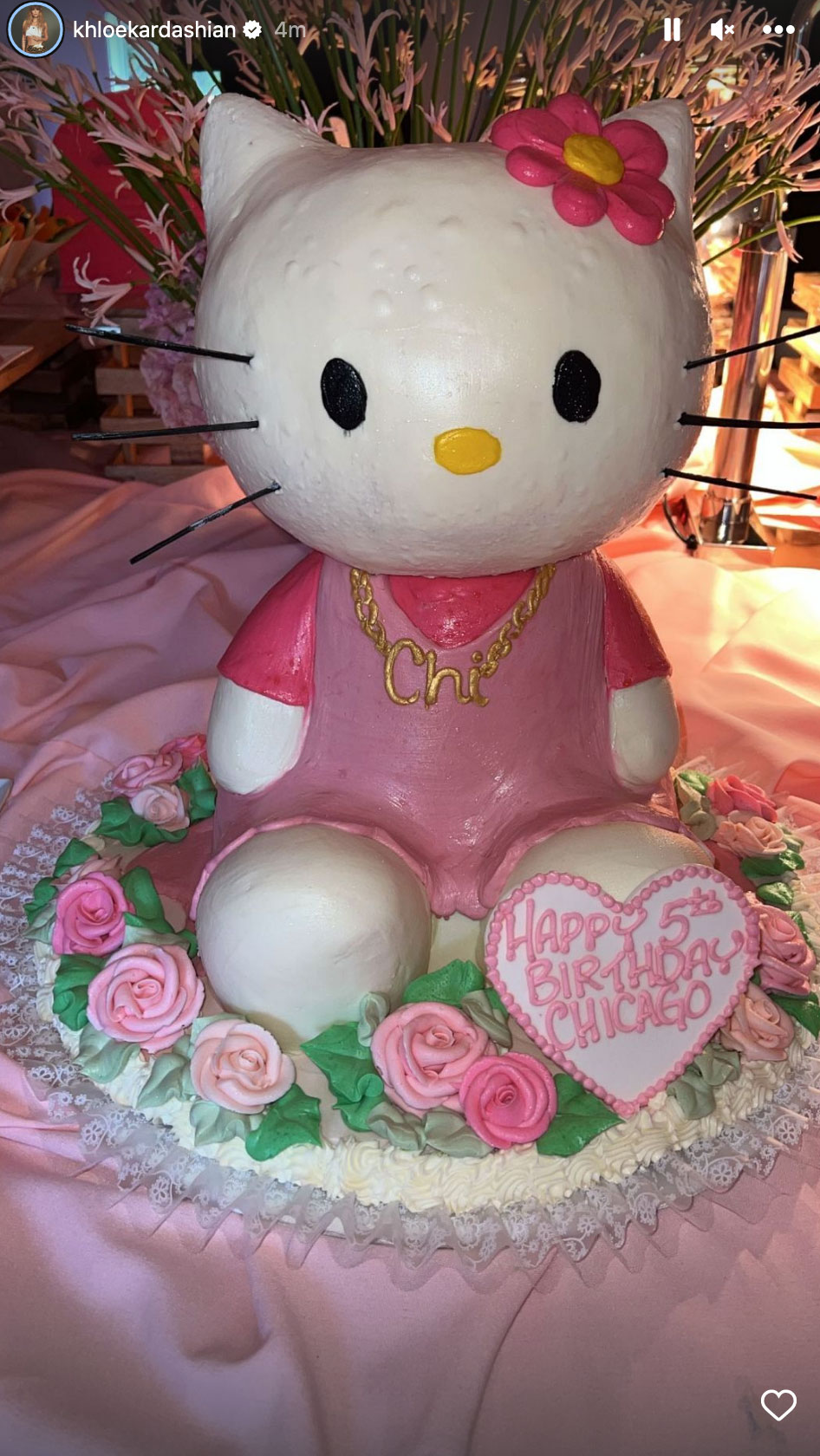