Steve Levitan project is based on recent string of comedy revivals 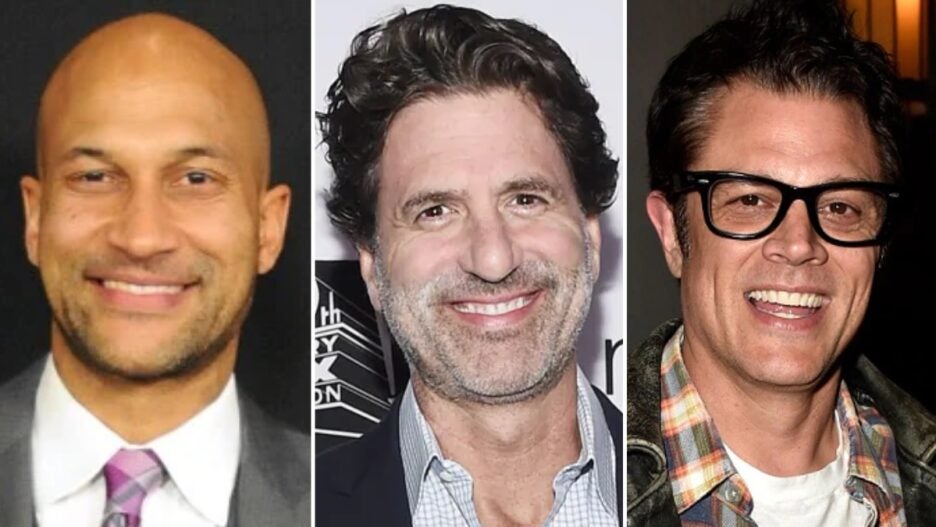 Created by Levitan, “Reboot” — which is inspired by the TV industry’s recent slew of comedy revivals — centers on the story of Hulu rebooting an early 2000’s family sitcom, and how its dysfunctional cast is forced back together and now must deal with their unresolved issues in today’s fast-changing world.

Levitan and John Enbom (“iZombie”) co-wrote the pilot script for the potential series based on a story by the “Modern Family” creator. Levitan and Enbom will executive produce alongside Danielle Stokdyk. Levitan’s home studio, 20th Television, is producing the pilot. 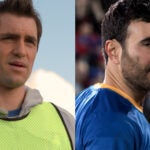 Should “Reboot” be ordered to series, it would mark the first streaming series for Levitan, who last year wrapped the 11-season run of ABC’s “Modern Family.” Along with that sitcom, Levitan is best known for creating “Just Shoot Me!,” “Stark Raving Mad,” “Stacked” and “Back to You.”