KELLY Brook has revealed she once disgusted Madonna – by accidentally farting in front of her.

The 39-year-old star, who presents a drive time show on Heart, was asked by her co-host to name the most embarrassing thing that has ever happened to her. 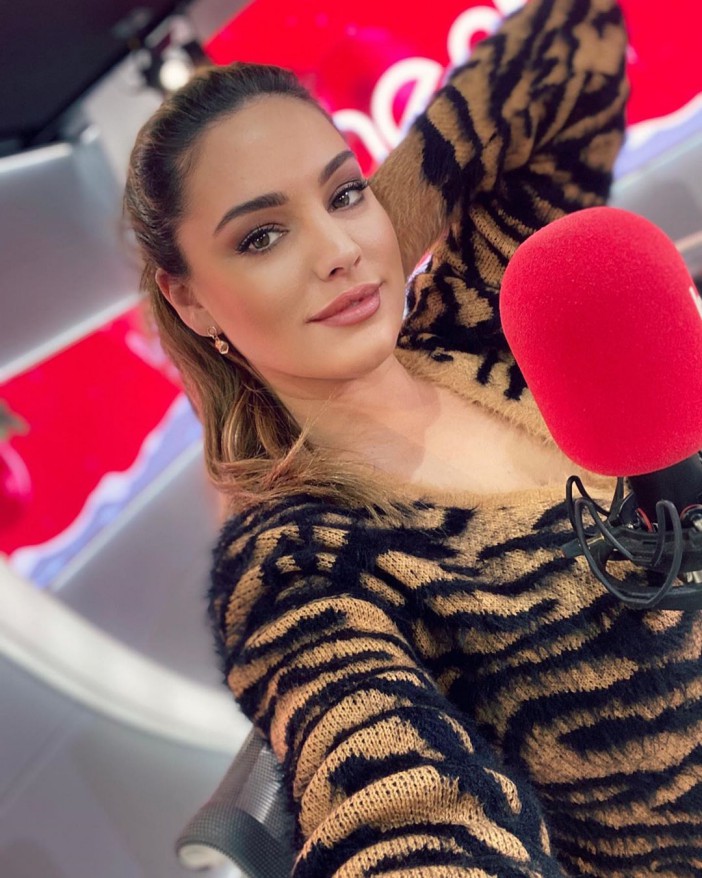 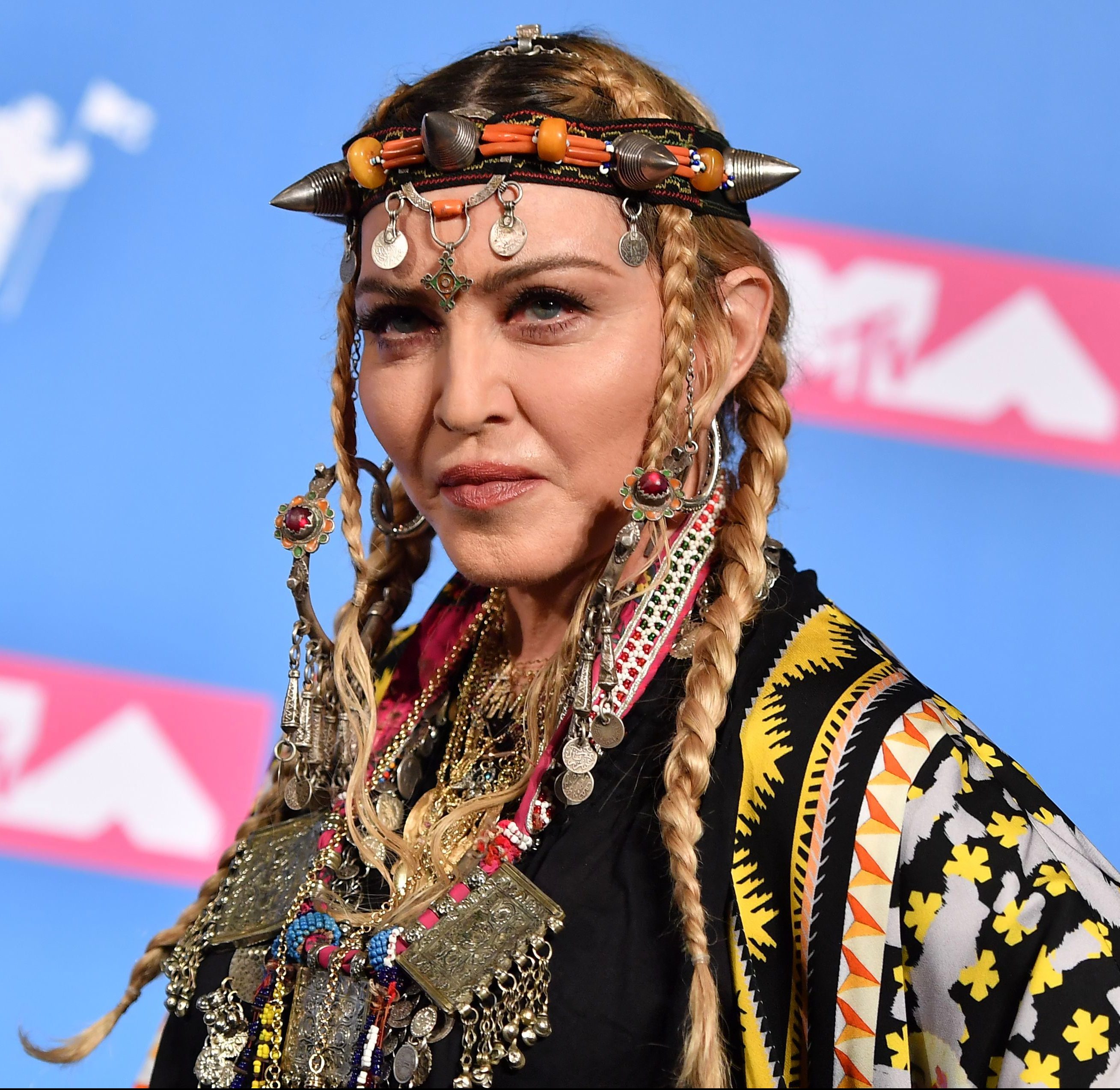 Kelly said the mortifying moment was due to a new macrobiotic diet that she was trying out before a dinner party that Madonna  invited her to.

She said: "So I’d been doing the diet, probably like a week before – but I’m like a real big meat eater, so my insides were just not liking this new diet. You can imagine.

"So I turn up, we had the meal, we had gone in the living room – it was the first episode of The Sopranos so we put it on, so it was like a big screen and there was loads of people there.

"And I remember kneeling down talking to Madonna about something and I just remember my stomach gurgling and I’ve let out the smelliest blow-off. 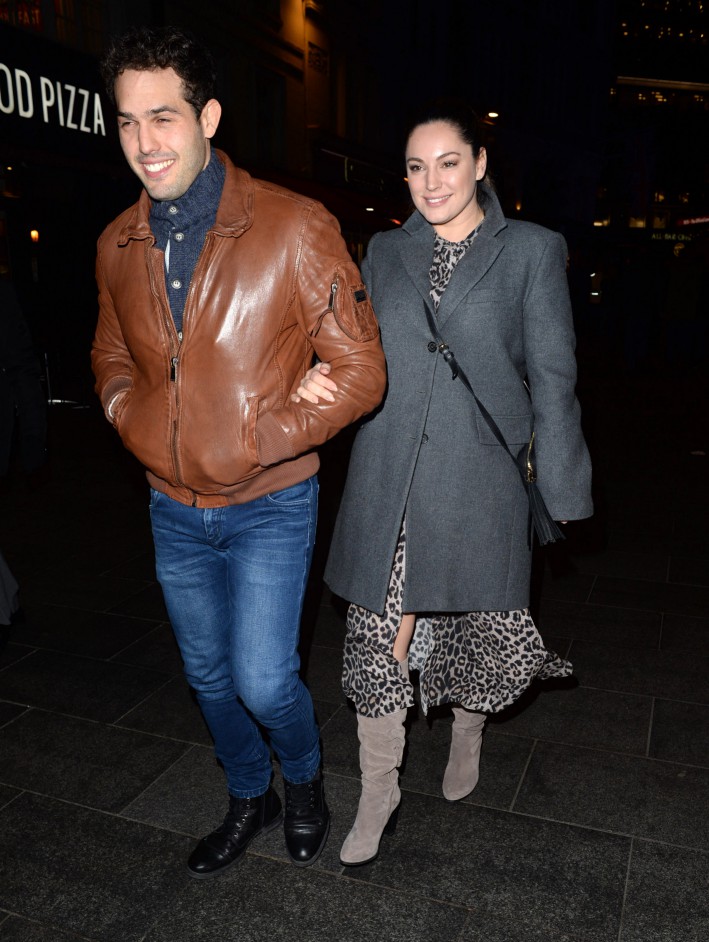 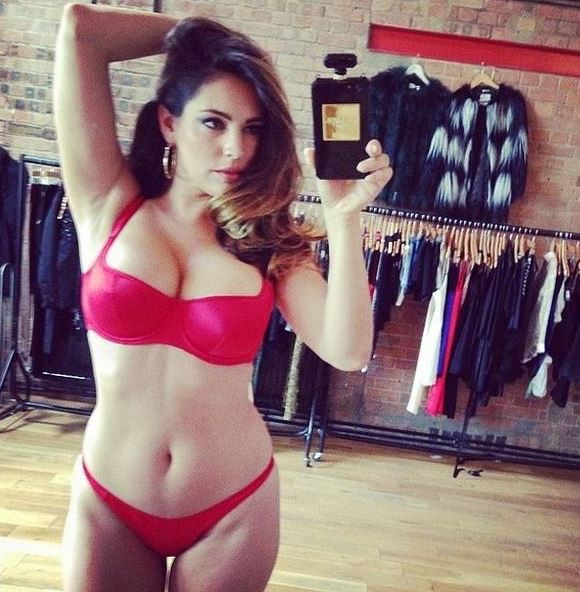 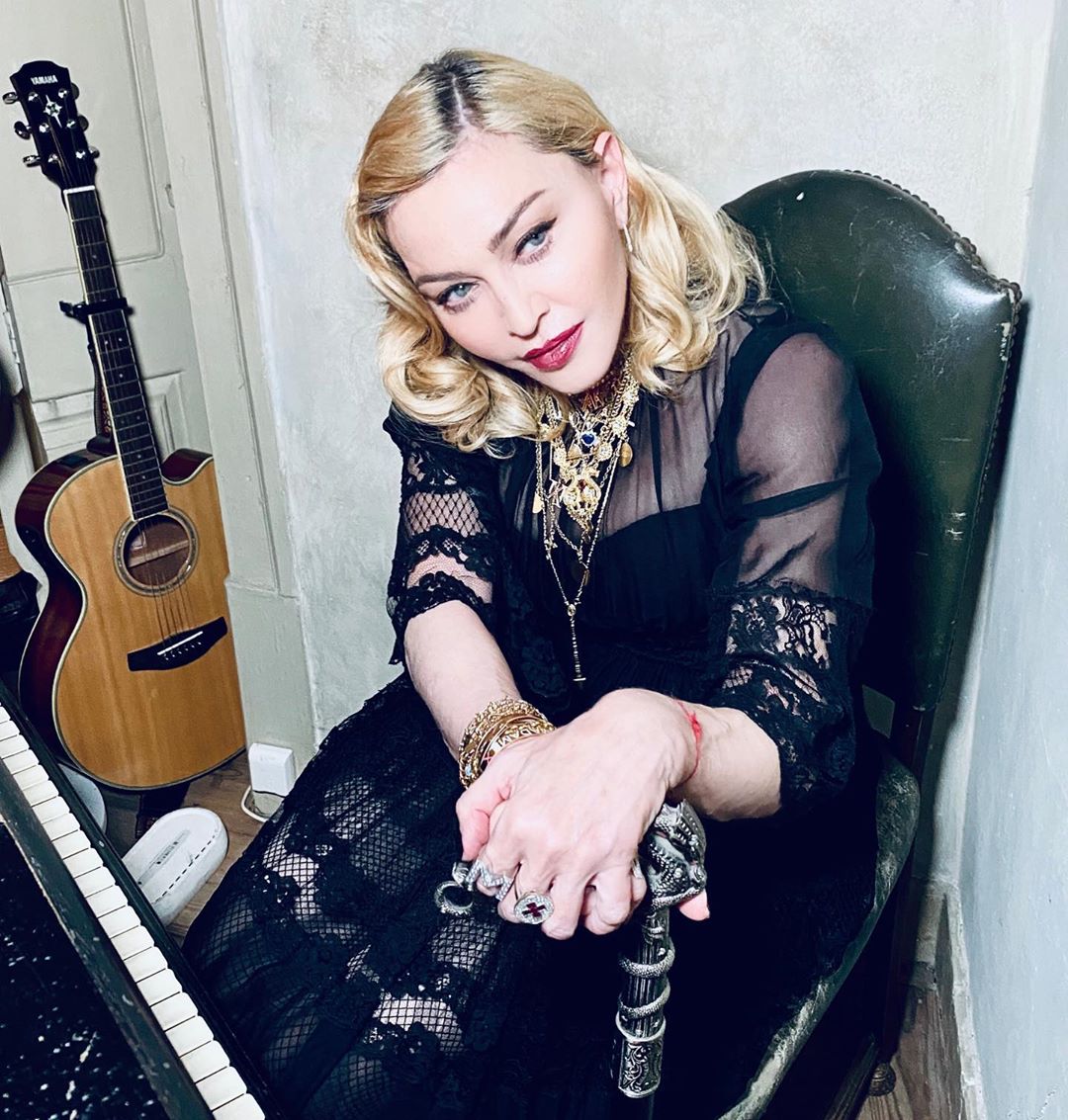 "Honestly, it was so bad, it filled the room. And she just kind of, she just turned her head away 'cos obviously it went straight up her nose."

Kelly, who was named the sexiest woman in the world in 2005, went on to describe the humiliating experience.

She said: "I can’t believe I’m telling this. It was like something had crawled up there and died.

I just remember like Jason Statham just looked at me and was like ‘Was that you?’ and I was like: ‘Yes, I don’t think this macrobiotic food is agreeing with me.’" 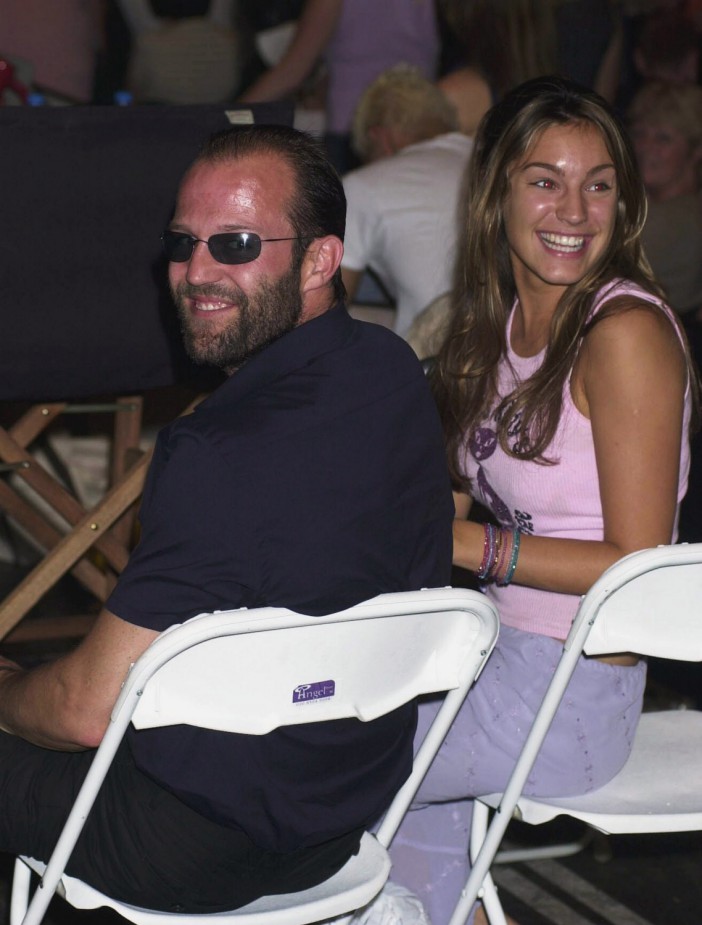 Kelly said alongside Madonna were actors from the Sopranos and major photographers.

She added: "I was never invited back. She knew it was me. I was mortified".

Tune into Heart London Drivetime with JK and Kelly Brook, weekdays from 4-7pm