The KUWTK star, 37, gave fans a glimpse inside her healthy lifestyle as she began exercising while the moon was still out. 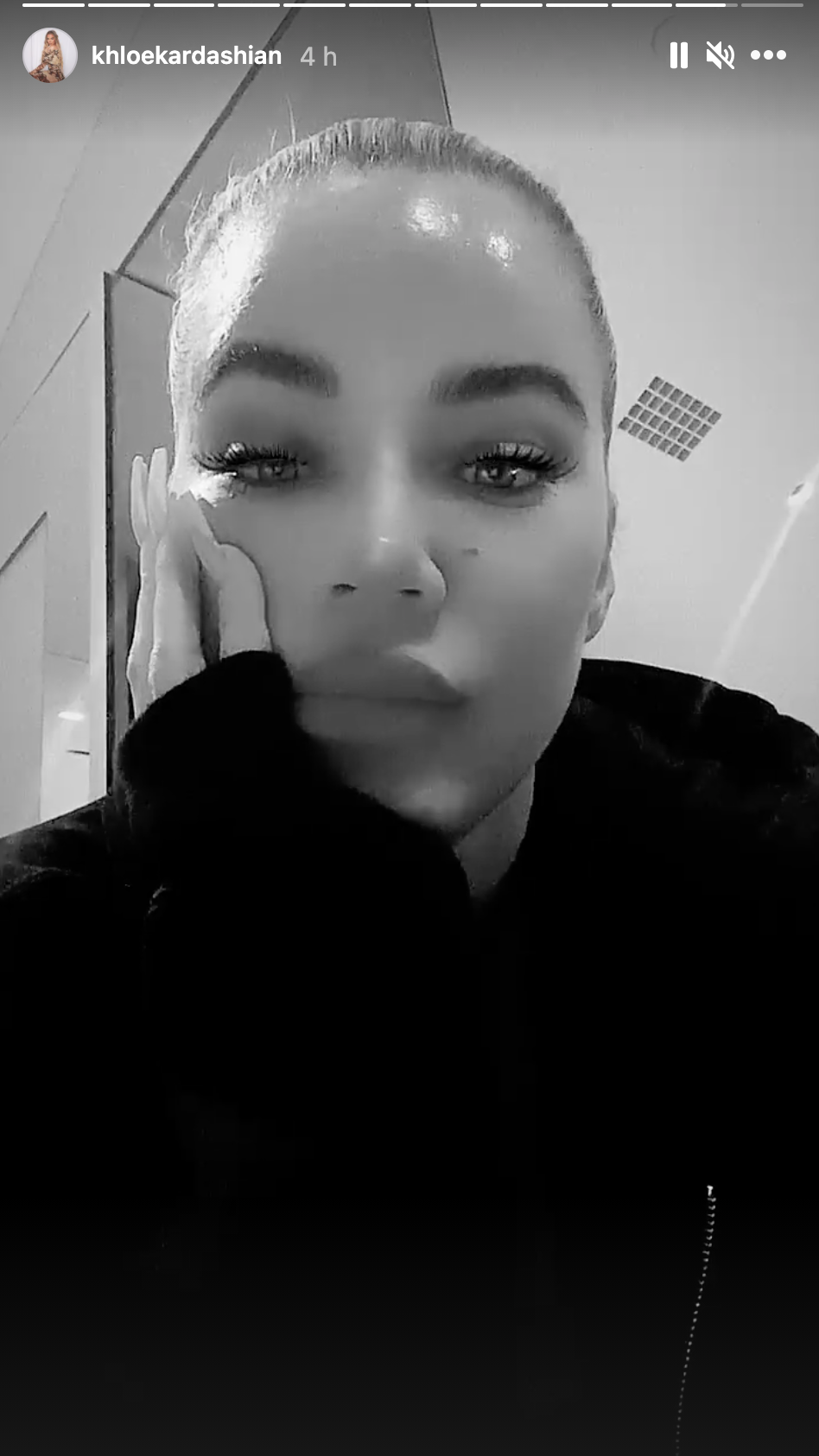 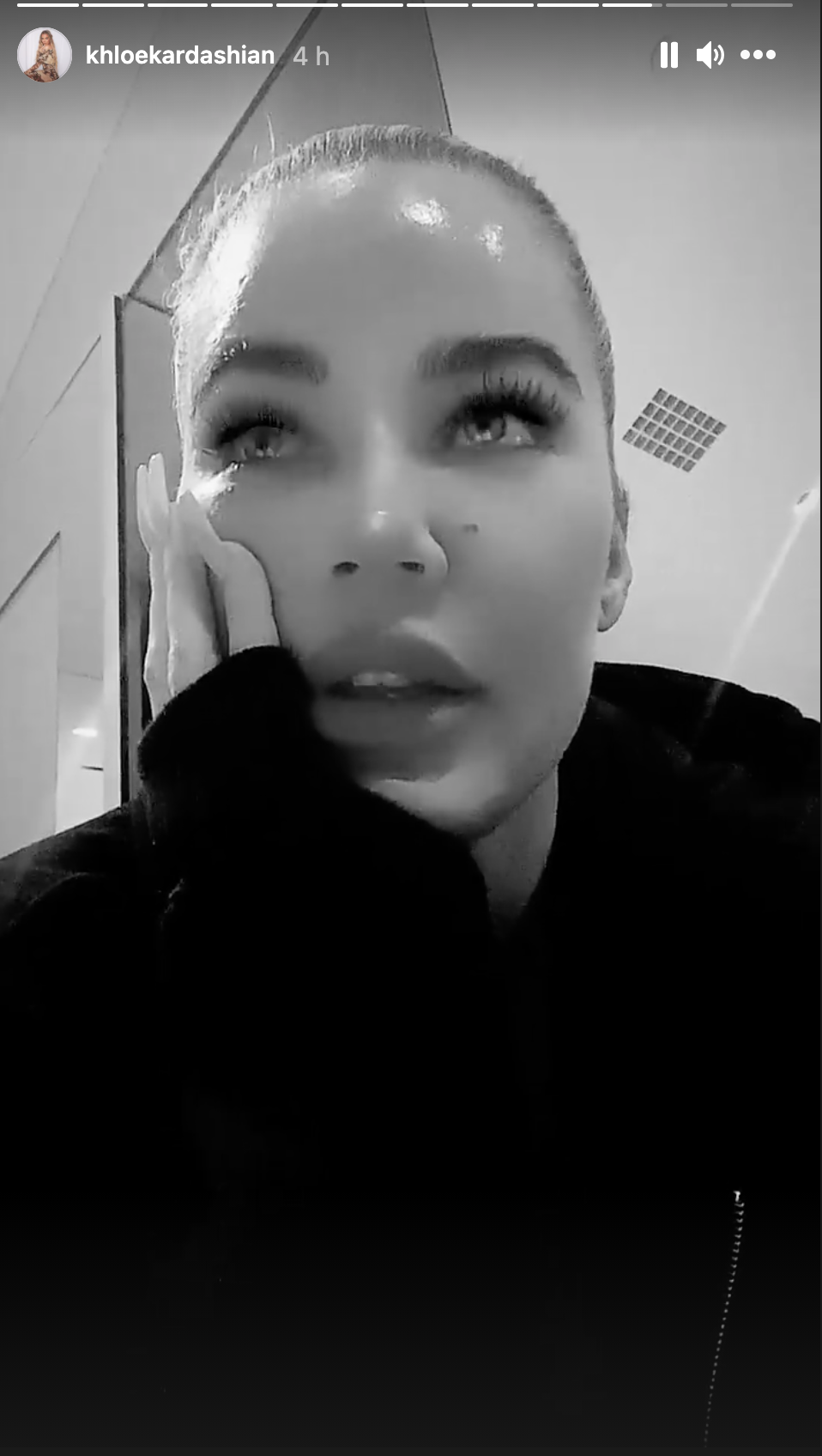 Khloe looked stunning with huge eyelashes applied by her phone filter in the early hours of the morning.

The mum-of-one looked cool in a black top and leggings as she documented her early dash to the gym while most of her fans were still asleep.

Khloe said: "I work out early all the time, and when the seasons change, especially when at this time it's so dark, it just feels really wrong being in the gym when it's still dark out."

Meanwhile earlier on Khloe shared a cryptic post about struggling with the "darkest days" after she was "banned" from the Met Gala.

She has reportedly been forbidden from attending the prestigious annual fashion event for being too "C-list".

And Khloe hinted that she's going through a tumultuous time amid the scandal in her Instagram story.

She shared a quote that read: "In the darkest days it becomes even more imperative that you find whatever light you may possess and shine it as brightly as you can.

"Not just so you can see, but so those around you can find their way as well."

Khloe was reportedly kept from the Met Gala because she's not famous enough, despite her sisters Kim, Kylie and Kendall and her mom Kris regularly attending.

She is said to have first been banned from the Met Gala in 2019, according to a Radar Online report.

Vogue's Editor in Chief Anna Wintour, who has overseen the Met Gala guest list since 1995, was said to regard Khloe as "too C-list" for the event. 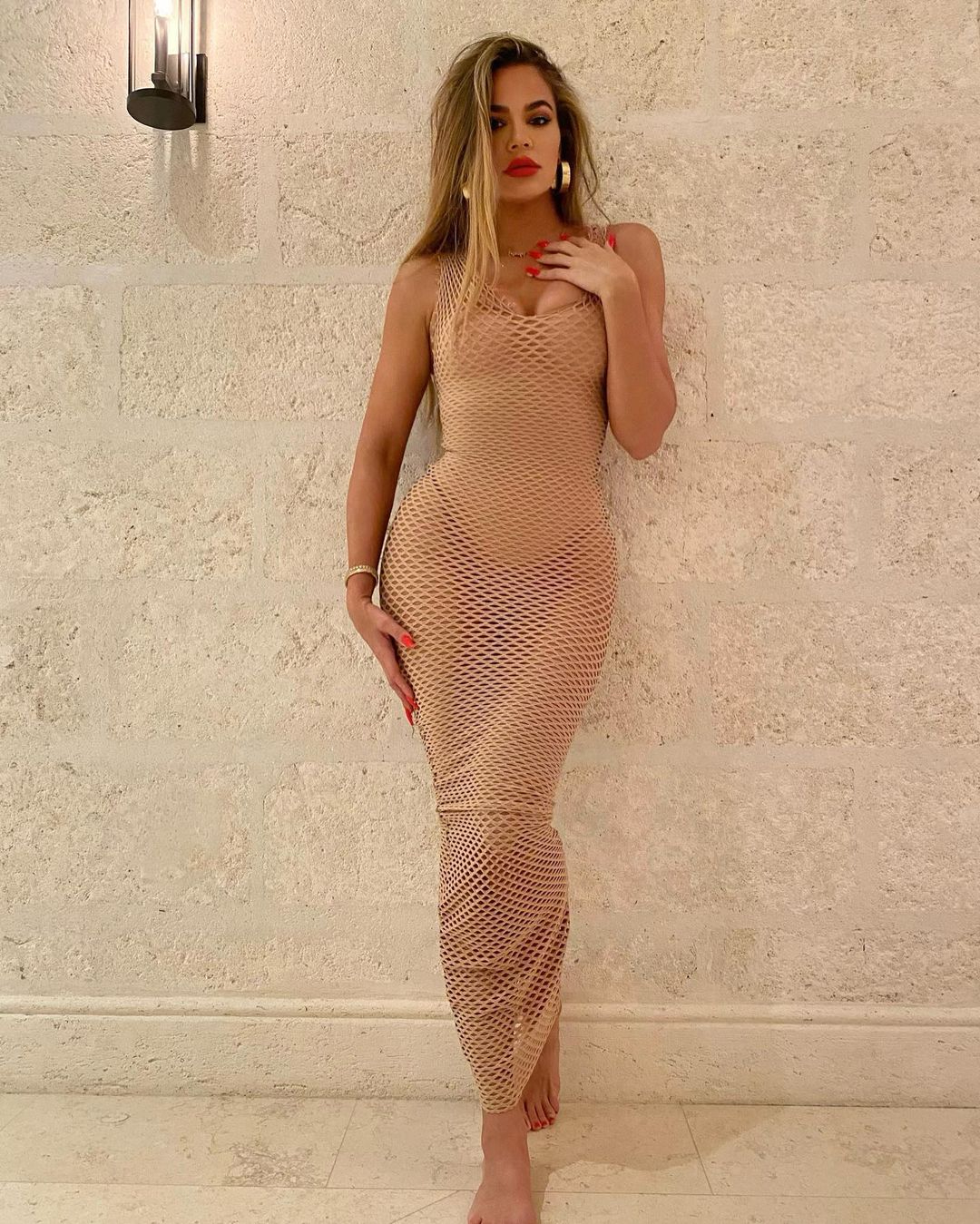 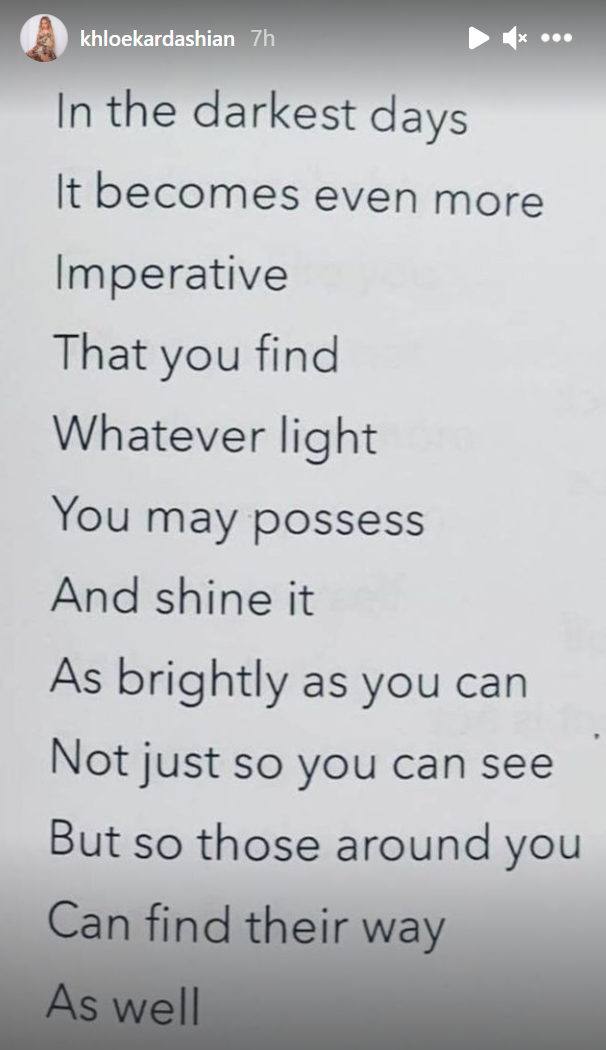