KHLOE Kardashian shaded her brother Rob's ex Blac Chyna after he slammed his baby mama's claims that he has given her "no child support."

A Redditor shared a screenshot of Khloe's reaction to the feud between Rob, 34, and Blac Chyna, 33, – whose real name is Angela Renée White. 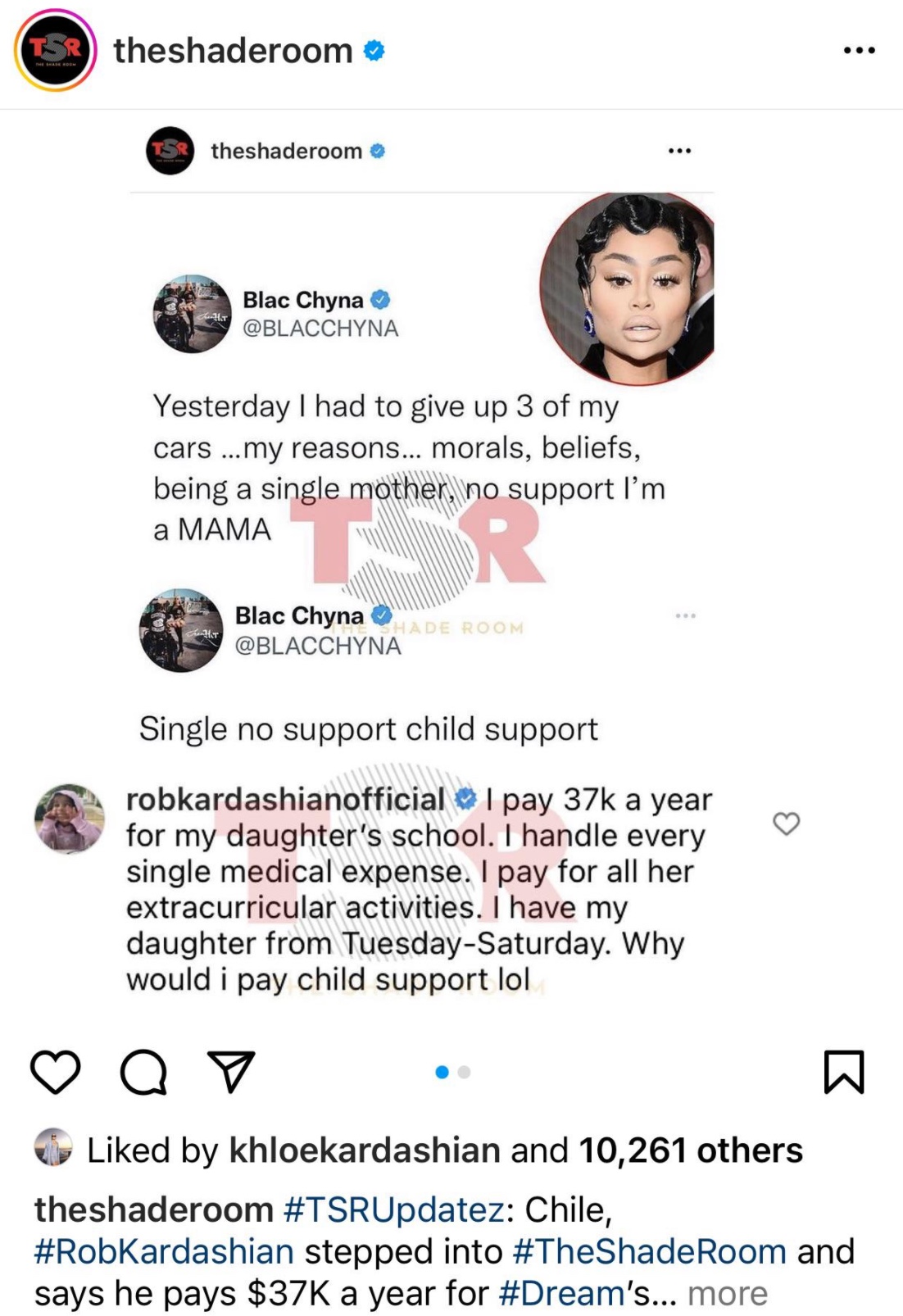 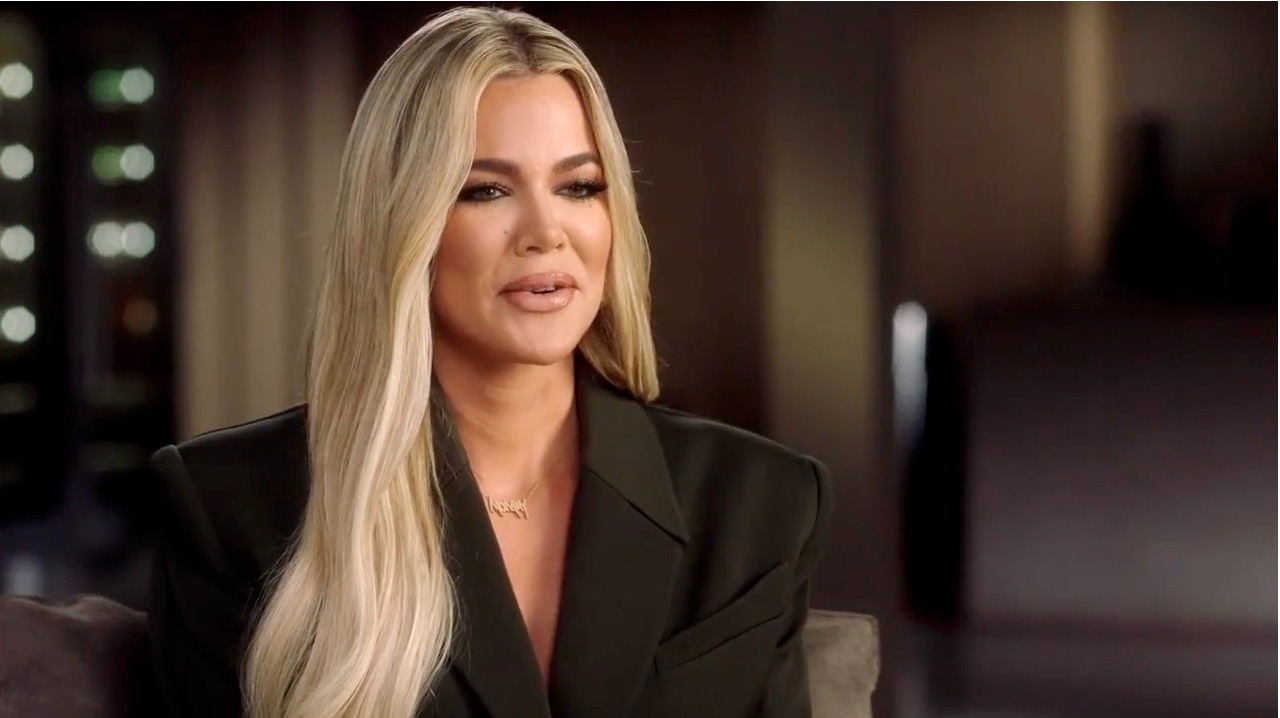 Blac tweed: "Yesterday, I had to give up three of my cars."

Rob's former partner claimed that her "reasons, morals, beliefs" came from "being a single mother."

Blac mentioned in the next tweet: "Single, no support, child support."

Read more about the Kardashians 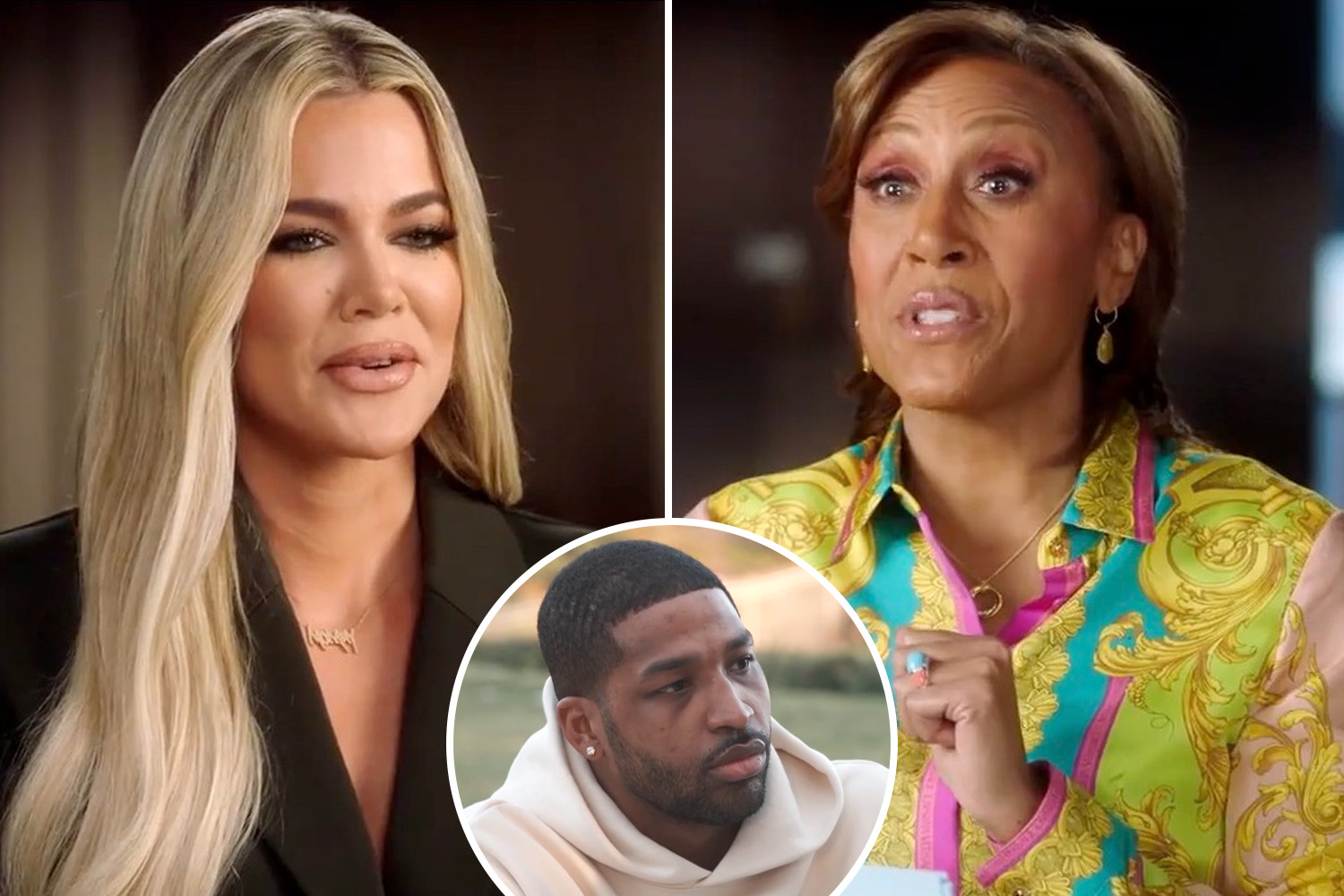 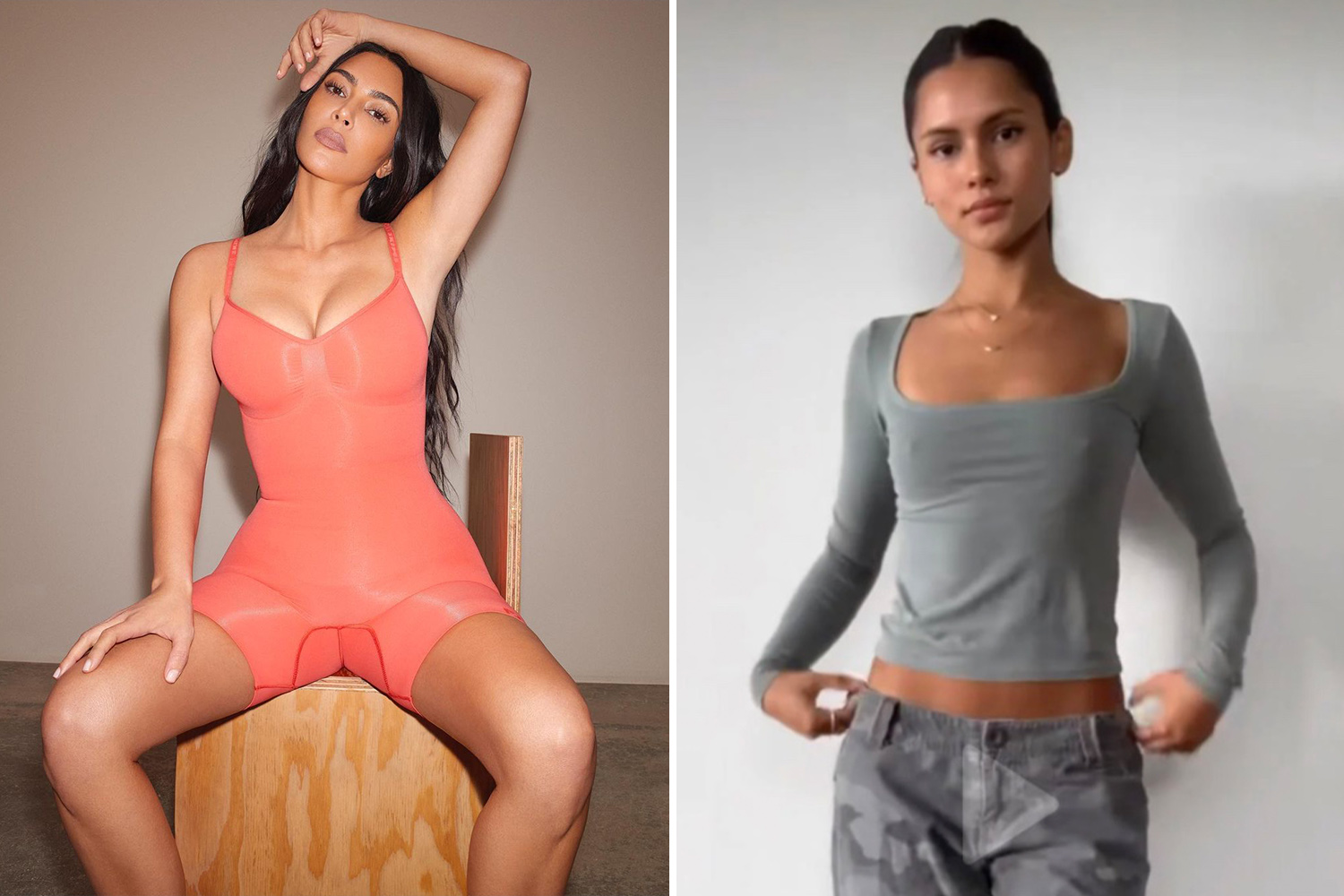 Chyna’s tweets were then re-shared on The Shade Room’s Instagram.

Rob then replied in the comments section and defended himself.

The Keeping Up With The Kardashians alum revealed that he pays about "37K a year" to the school of their five-year-old daughter Dream.

Rob also admitted that he is allowed to see his daughter from "Tuesday through Sunday." 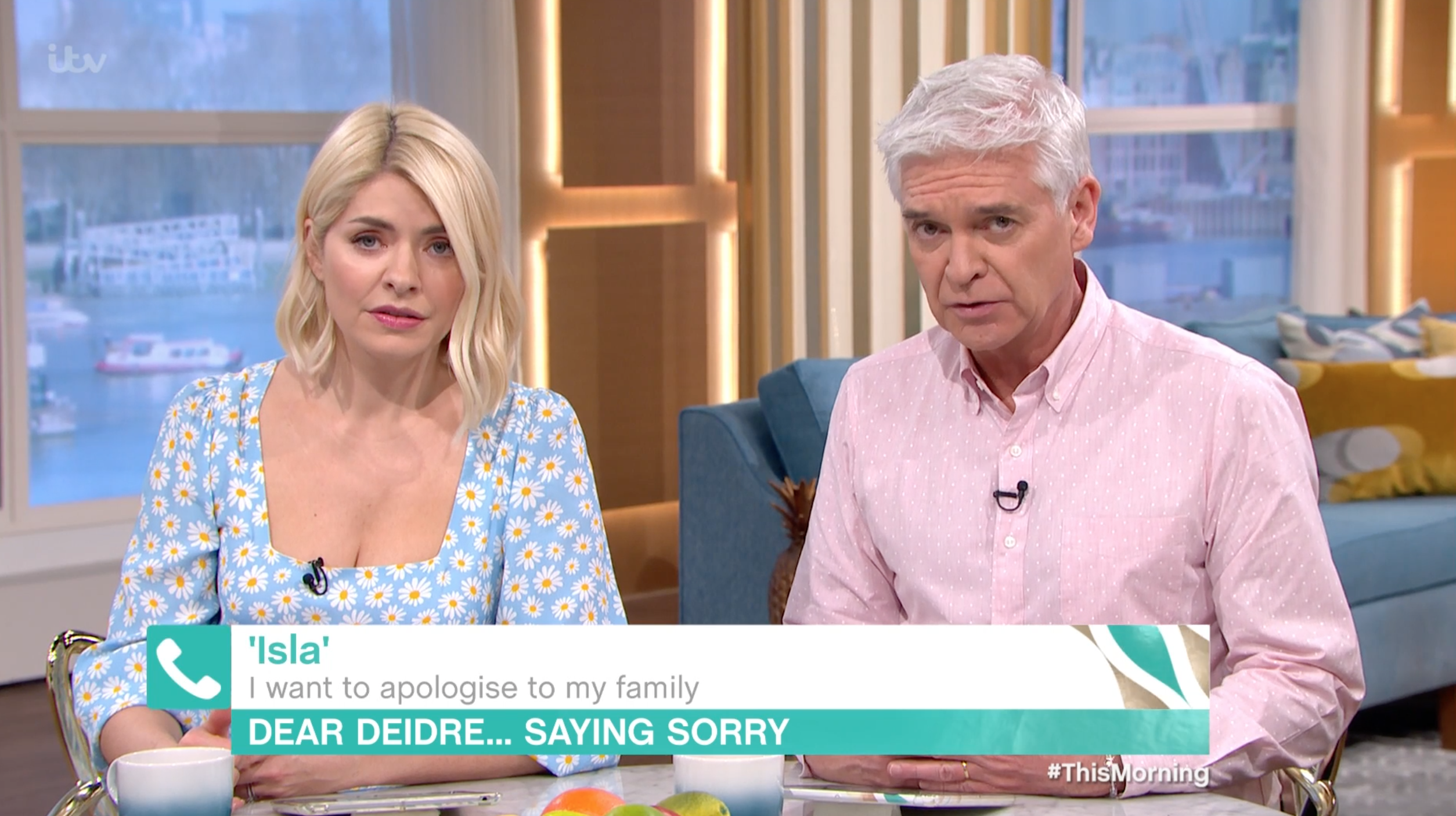 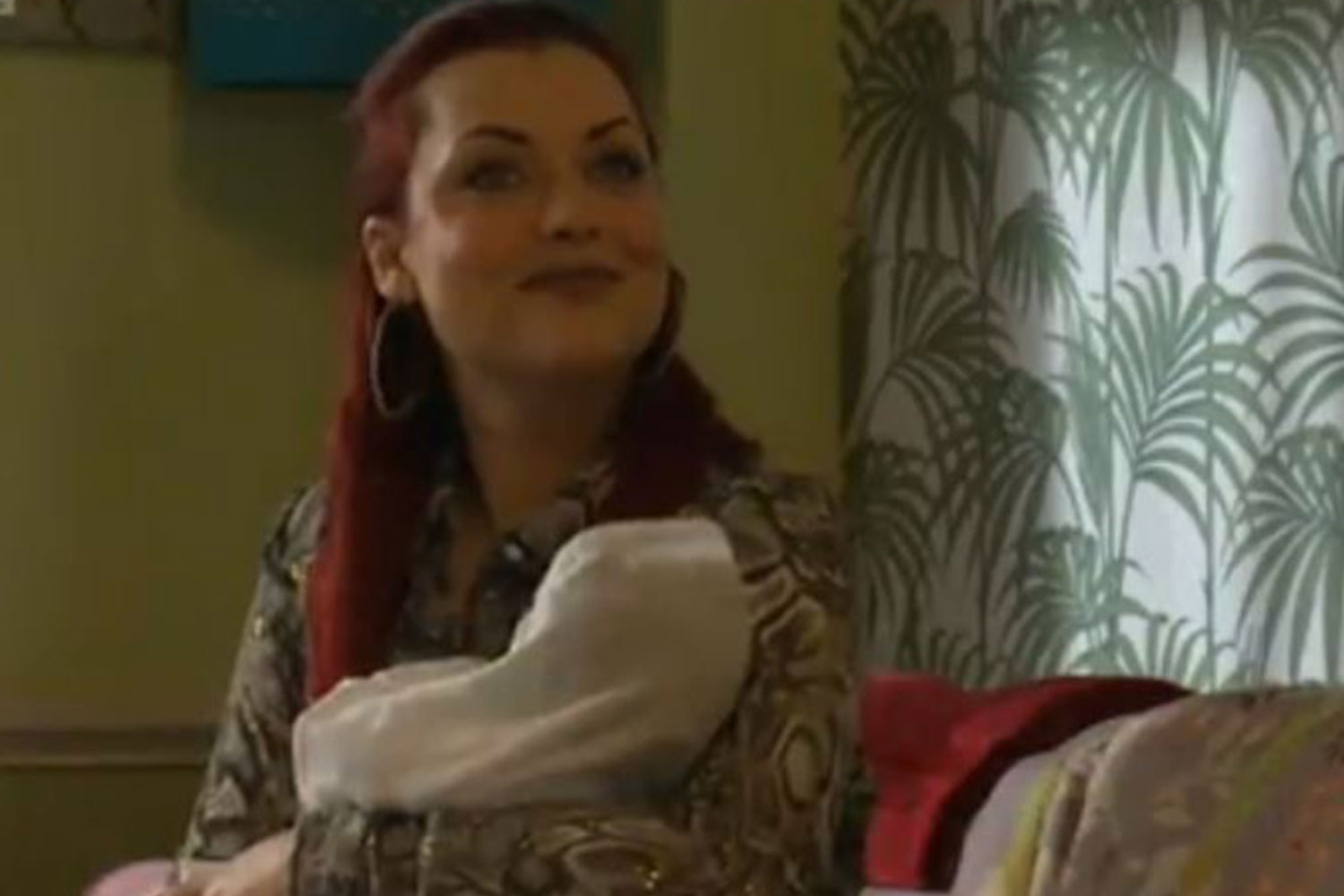 He wrote: "I handle every single medical expense.

"I pay for all her extracurricular activities."

Rob concluded: "Why would I pay child support? Lots of laughs."

Khloe clicked on the "like" button and added her name with the other KUWTK fans who also liked Rob's shade.

After they got engaged in April 2016, they ended up splitting in December of that year after a number of intense fights.

The former couple found themselves in a six-year legal war.

The Rack City rapper has primary custody of their 9-year-old son, King Cairo, who he shares with the socialite.

Tyga also had a similar response to Rob's and commented: "I pay 40k a year for my son's school and he lives with me Monday through Saturday.

"Why would I pay child support? Lots of laughs."

Recently, Khloe had shared a sweet video of her four-year-old daughter True dancing with her cousin Dream.

True and Dream seemed ready for Easter as they were both wearing adorable bunny ear headbands.

In the Instagram Story, the little ones were holding hands, twirling, and trying to choreograph a dance together.

They were showing off their dance moves to the We Don’t Talk About Bruno song from Disney’s award-winning Encanto soundtrack.

The cousins dived into the vocals and continued singing the popular Disney tune, even after the song ended.

Khloe continued: “Sing it, girls!” as

The E! star got into the video herself as she showed off her bunny headband and danced with them. 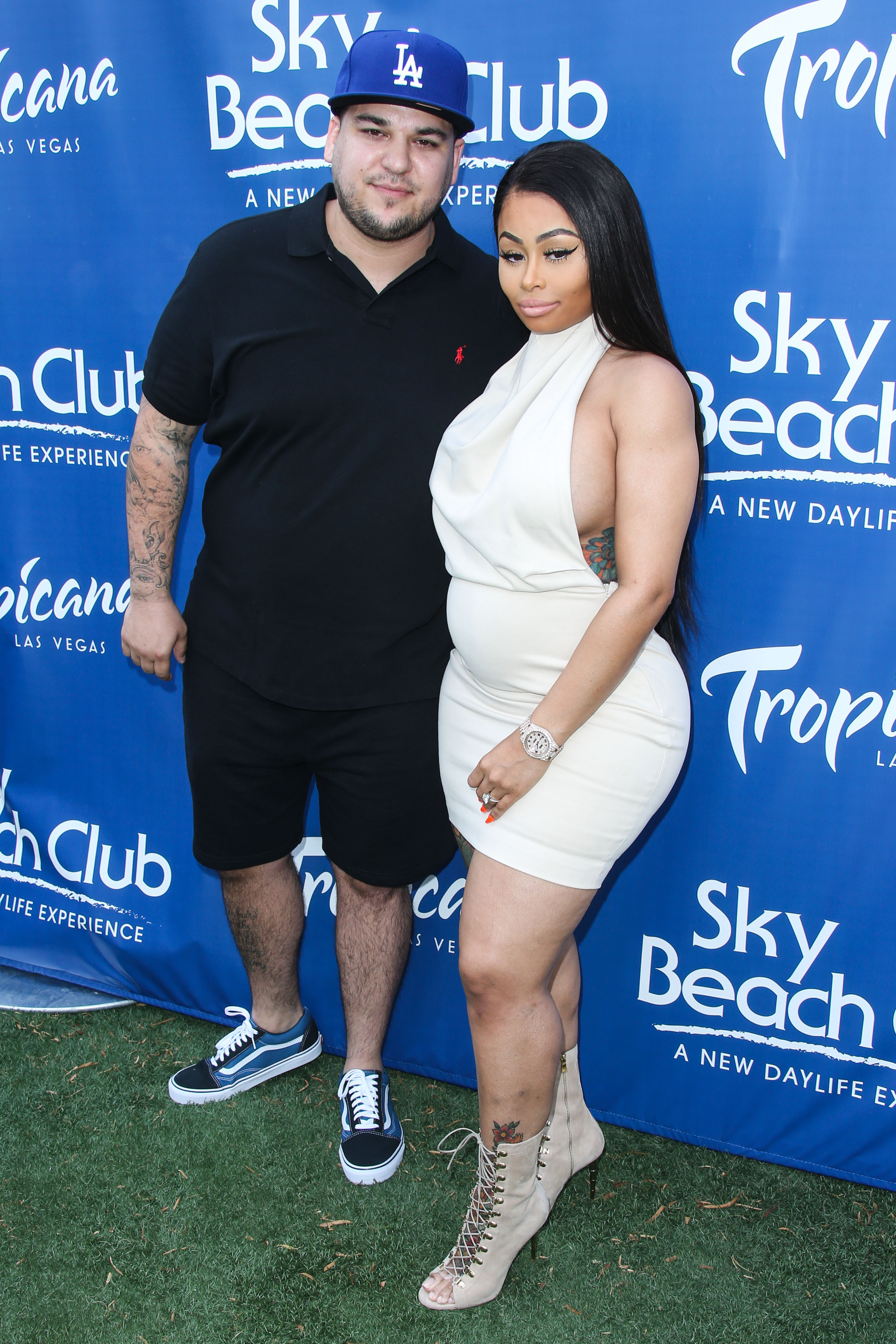 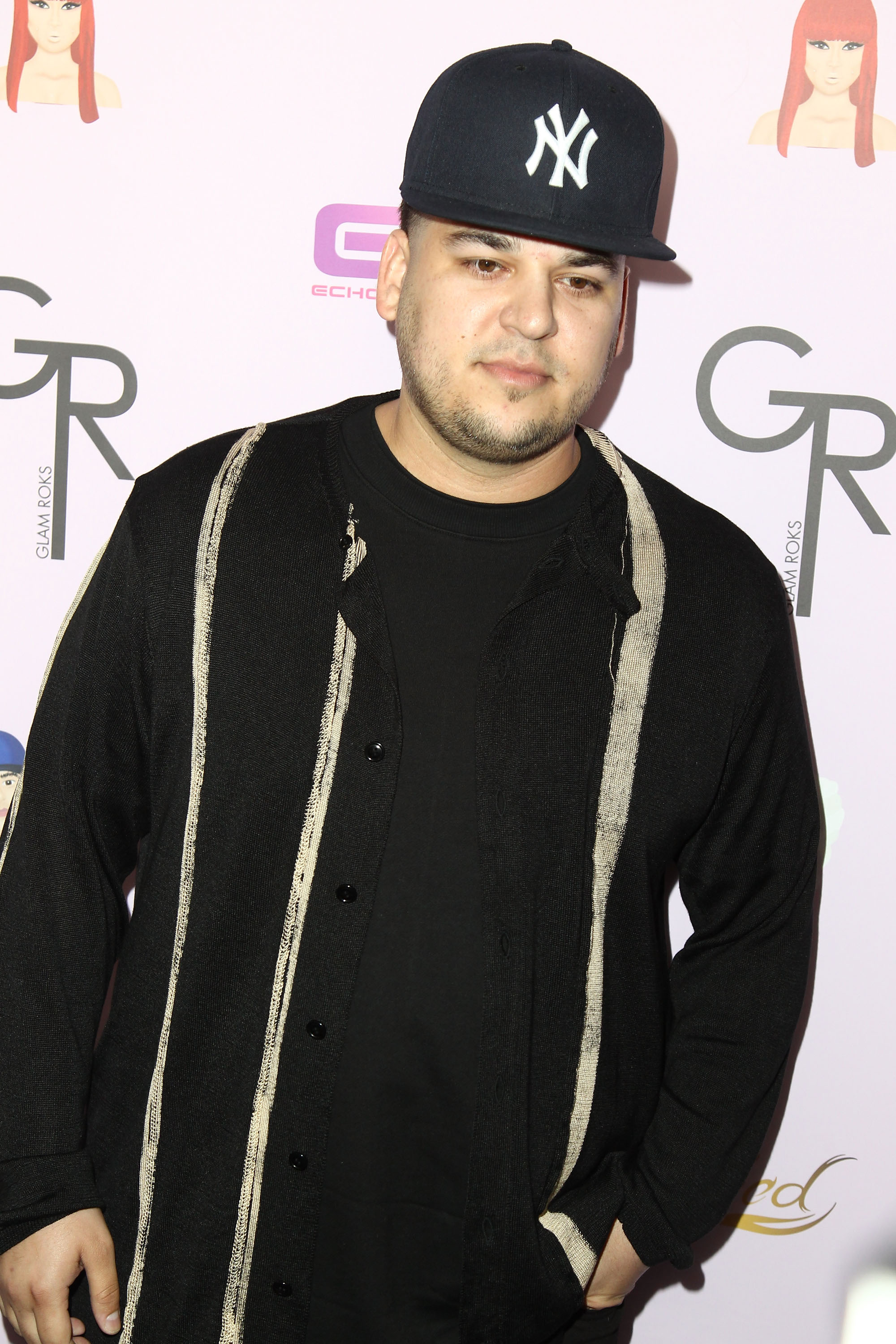 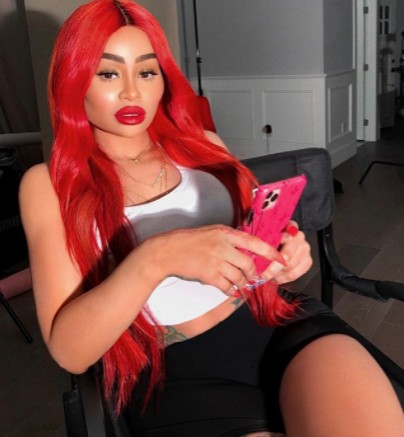