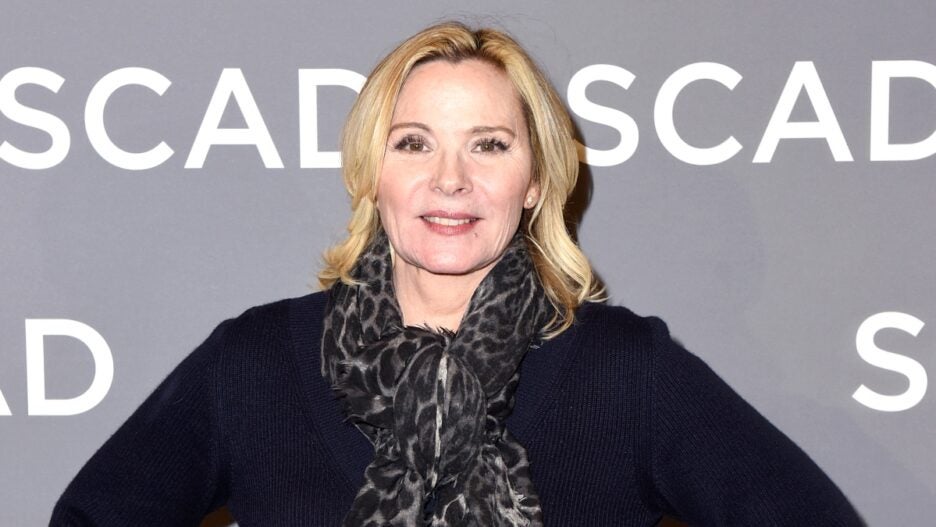 Hulu’s “How I Met Your Mother” spinoff has found its Bob Saget. Kim Cattrall will narrate “How I Met Your Father” as the future version of Hillary Duff’s lead character.

In the original CBS version, Sagat provided the voiceover narration for each episode as the older version of Josh Radnor’s Ted Mosby.

“How I Met Your Mother” creators Carter Bays and Craig Thomas will executive produce with Isaac Aptaker and Elizabeth Berger writing the show. The 10-episode comedy will be produced by 20th Television, the same studio behind the original series. Duff will serve as a producer. 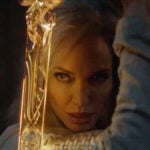 The series will use the same multi- and single-camera approach that “How I Met Your Mother” used. In the near future, Sophie (Duff) is telling her son the story of how she met his father: a story that catapults us back to the year 2021 where Sophie and her close-knit group of friends are in the midst of figuring out who they are, what they want out of life, and how to fall in love in the age of dating apps and limitless options.

“How I Met Your Mother” ran for nine seasons on CBS from 2005 to 2014. CBS attempted to spin-off the series with a similar idea to Hulu’s, though it was called “How I Met Your Dad.” That version, which never made it past the pilot stage, would have starred Greta Gerwig as Sally, with Meg Ryan providing the voice-over as future Sally.