KIM Kardashian has been slammed for her "tired" Balenciaga outfit at her family's Christmas party.

The KUWTK star's fans weren't impressed with the brown bodysuit she rocked at her sister Kourtney's bash and urged her to find a new look. 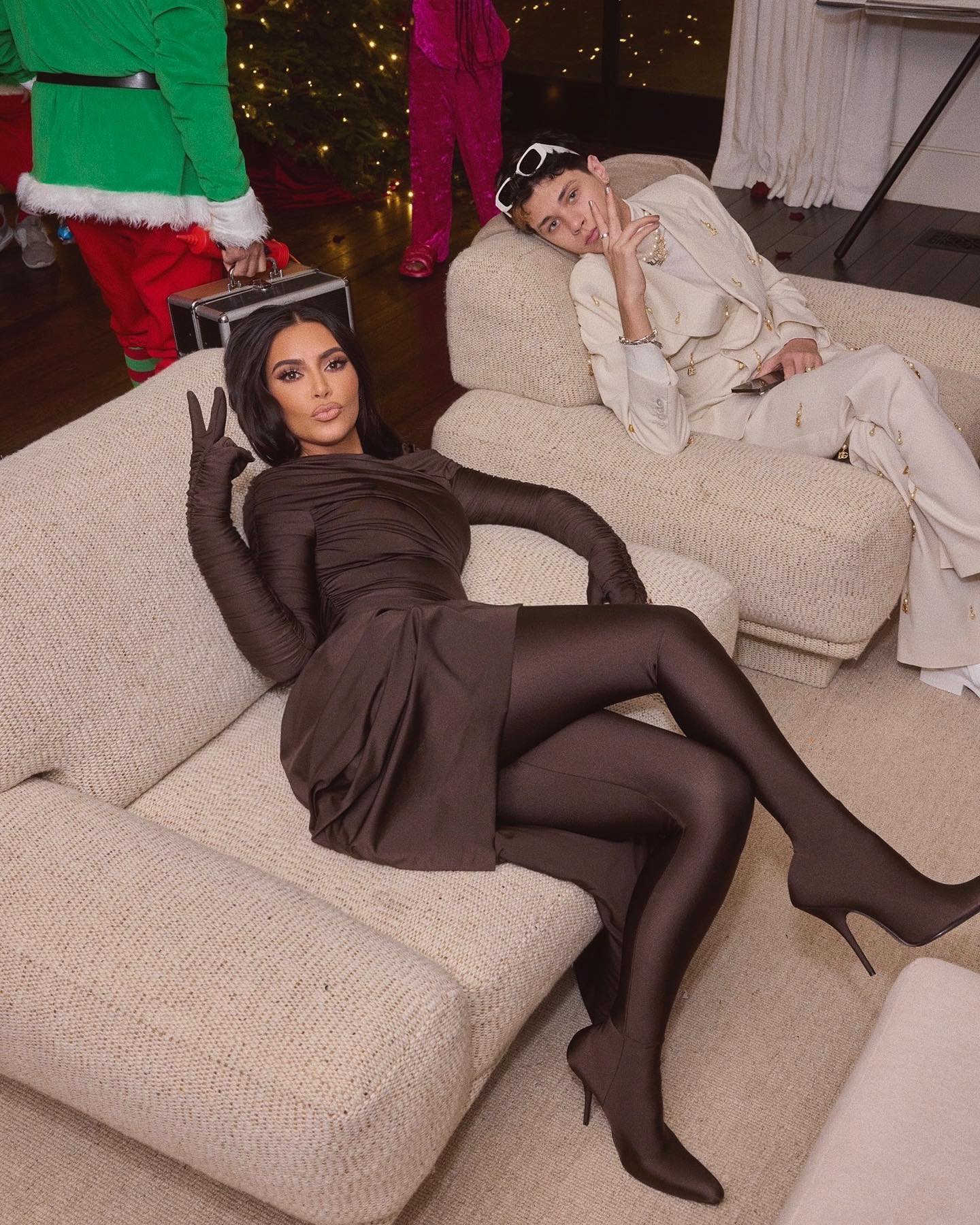 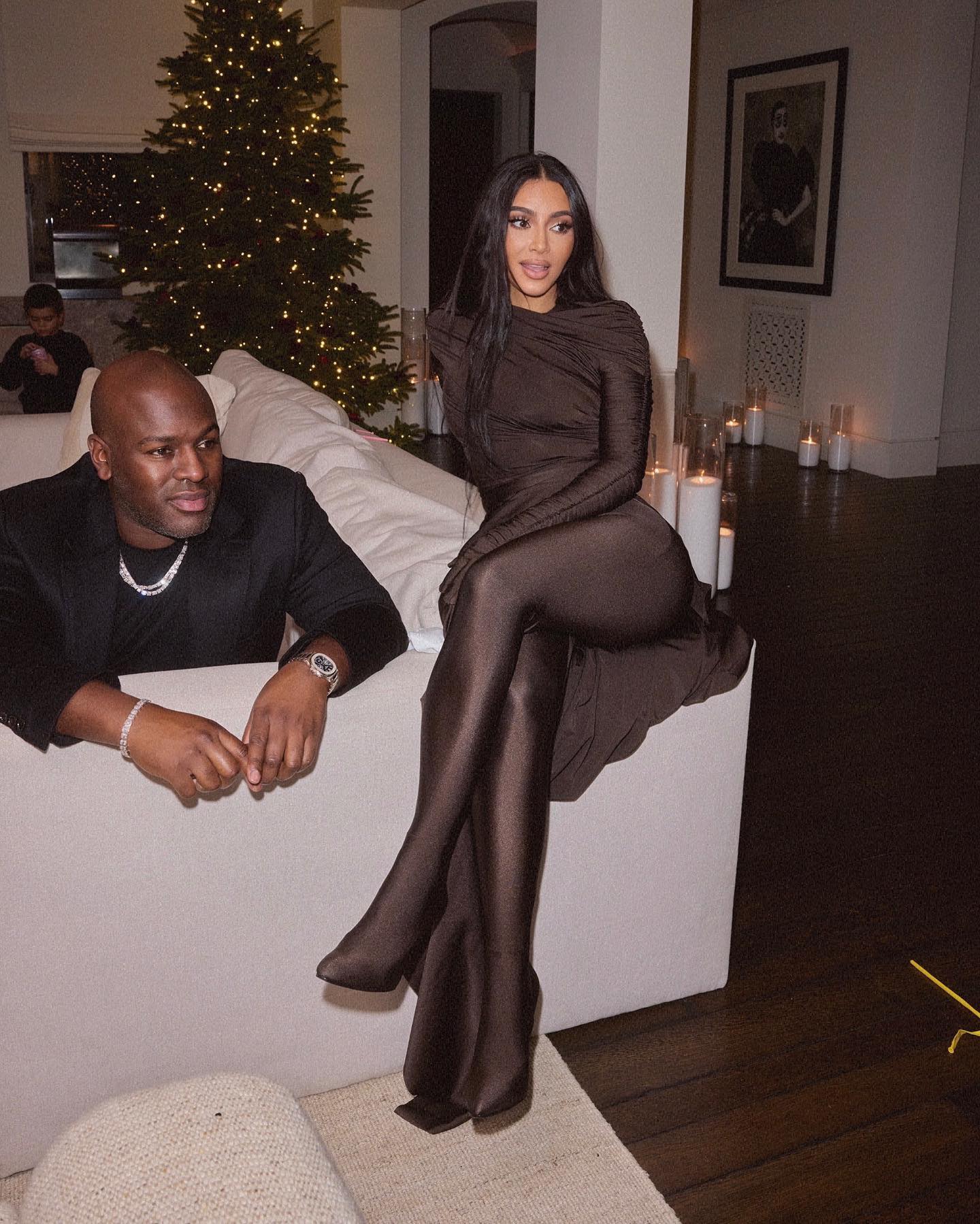 Kim, 41, is a dedicated fan of Balenciaga and has been wearing creations by the Spanish fashion house for months.

Most notably, she wore a now-infamous black masked outfit to the Met Gala in September and a pink velvet bodysuit for her SNL hosting debut a month later.

However, the reality star's fans were unimpressed at Kim opting once again for an all-over bodysuit look – complete with gloves, skintight leggings and boots – for her family's annual Christmas bash.

One critic wrote on Reddit: "I think Kim has played out this look too, I hope she retires it already lol."

Another added, "Kim and that tired a** outfit," while a third posted: "Can Kim stop it with the whole cloak thing now? Always the same at every event."

Kim attended Kourtney's bash with her sisters Kendall and Khloe and was also joined by her mom Kris and grandmother MJ. 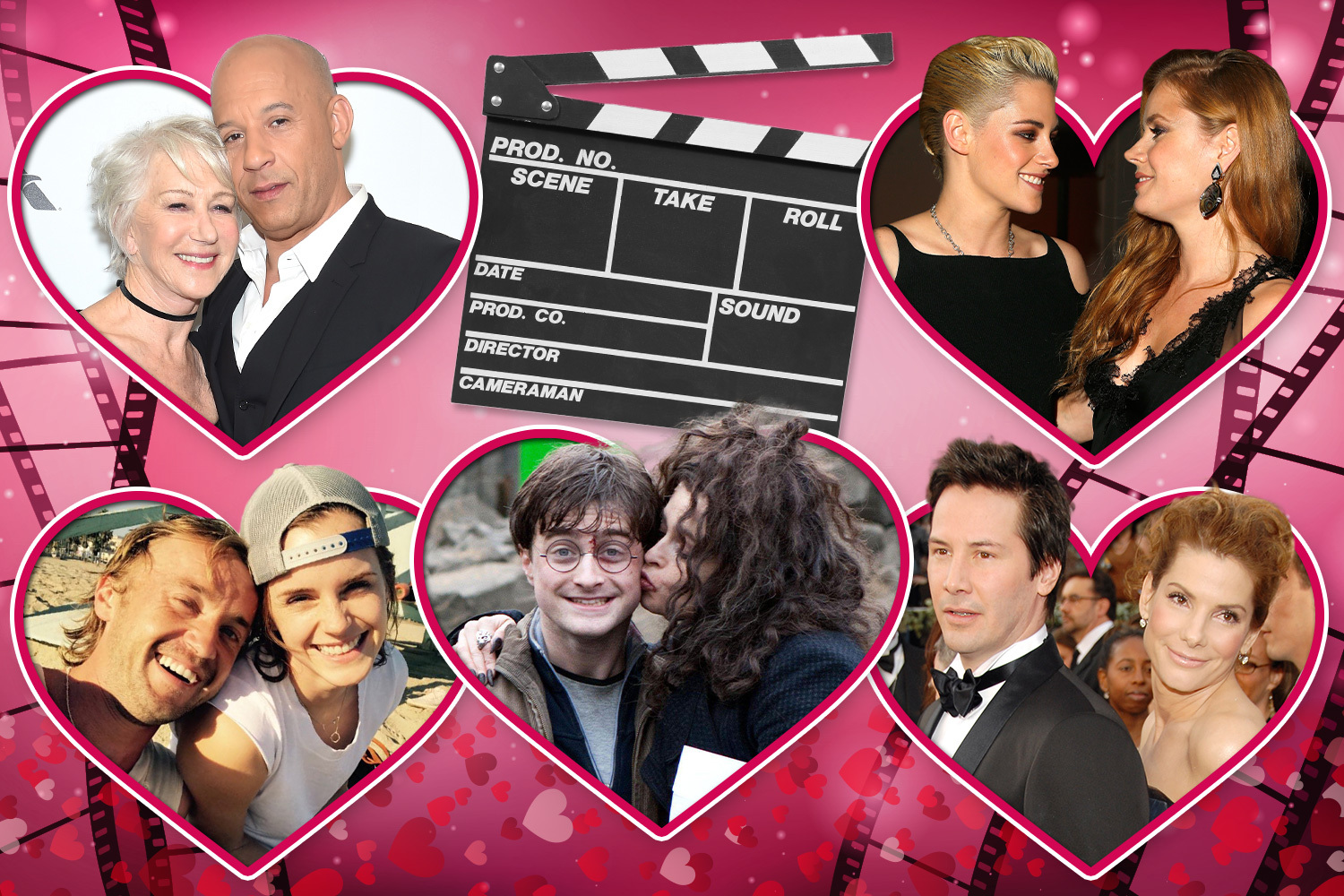 Carol Vorderman, 61, stuns as she shows off famous curves in thigh-split dress

Kanye West – who Kim filed for divorce from in February – was noticeably absent from the party.

The Donda rapper, 44, recently made his biggest public gesture for wanting to get Kim back by dropping $4.5million on a house across the street from her Hidden Hills compound in LA.

He paid well over the asking price for the compound – built in 1955 – and reportedly plans to tear it down and renovate it.

A source confirmed to PEOPLE that Kanye bought the house in the hopes of staying close to his children amid his split from Kim.

"Kanye's new house is a teardown. He only bought it for the location. It's near Kim and the kids. He has a vision for the house and plans on starting construction ASAP," a source said.

"It will be family-friends. He wants to be able to have the kids over as much as possible. Living only in Malibu was making visits more tricky for Kanye."

Another insider close to the Chicago native said: "When he realized he could buy the house and be near his family he jumped at the idea. He wants to be close by for the kids."

Earlier this month Kim filed to become legally single from Kanye after he "embarrassed her" by begging for them to reunite during a Drake benefit concert.

The rapper repeatedly rapped: “I need you to run right back to me” before adding: “More specifically, Kimberly.”

She also asked that "West" be dropped from her name.

Amid her ongoing divorce from Kanye, Kim has moved on with Saturday Night Live star Pete Davidson. 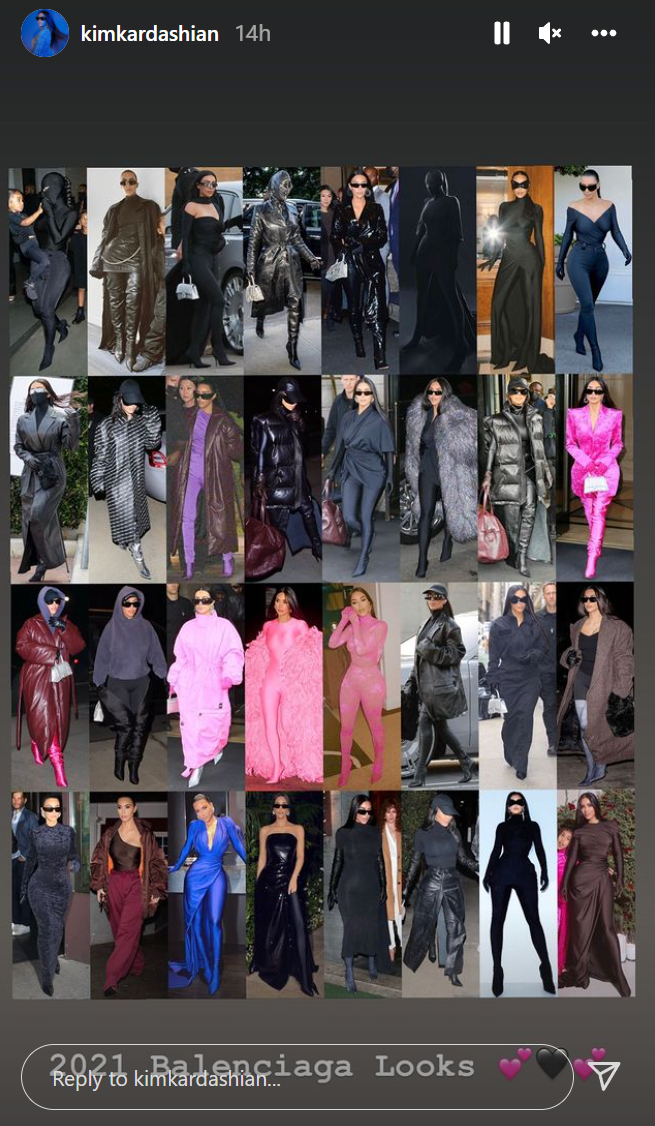 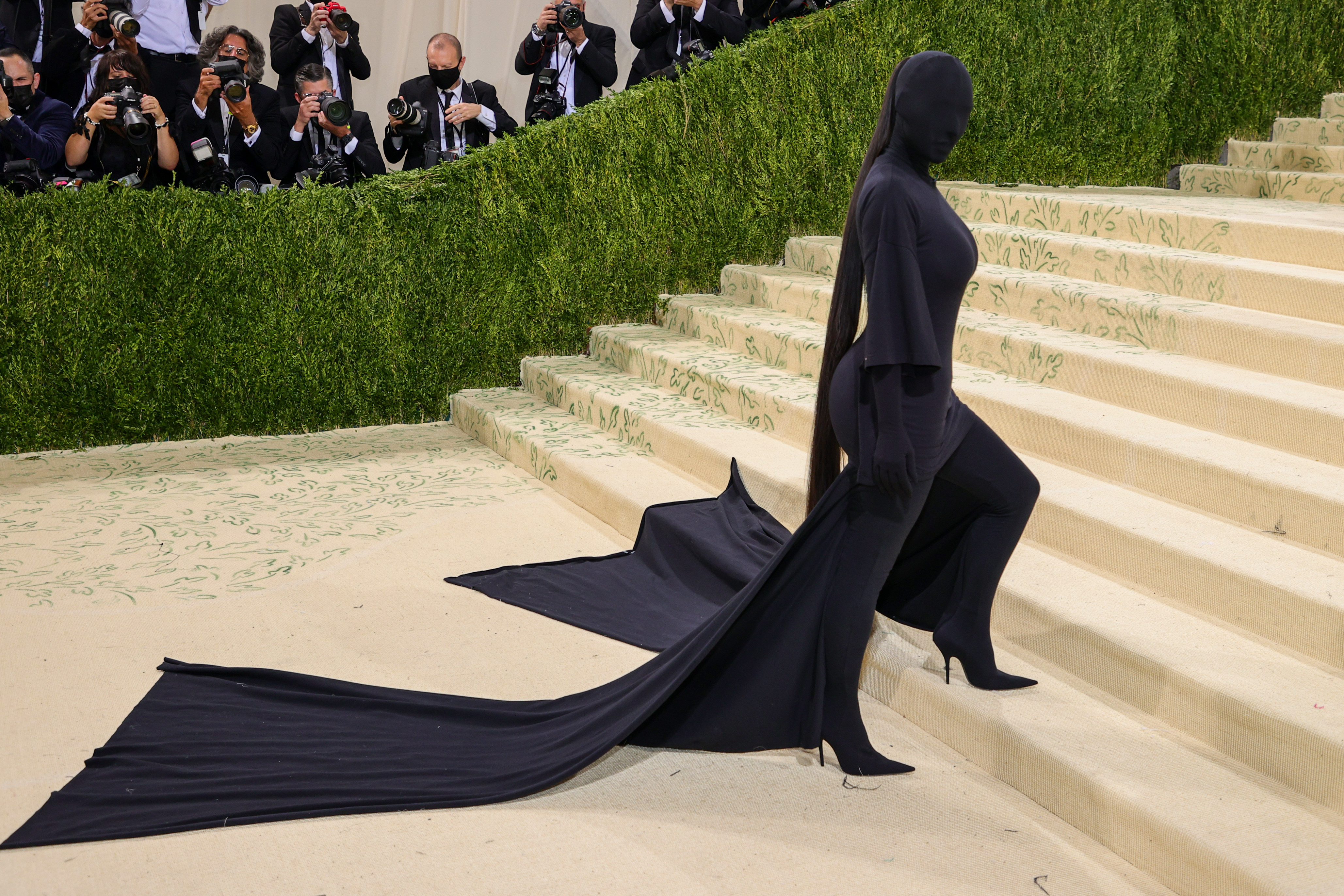