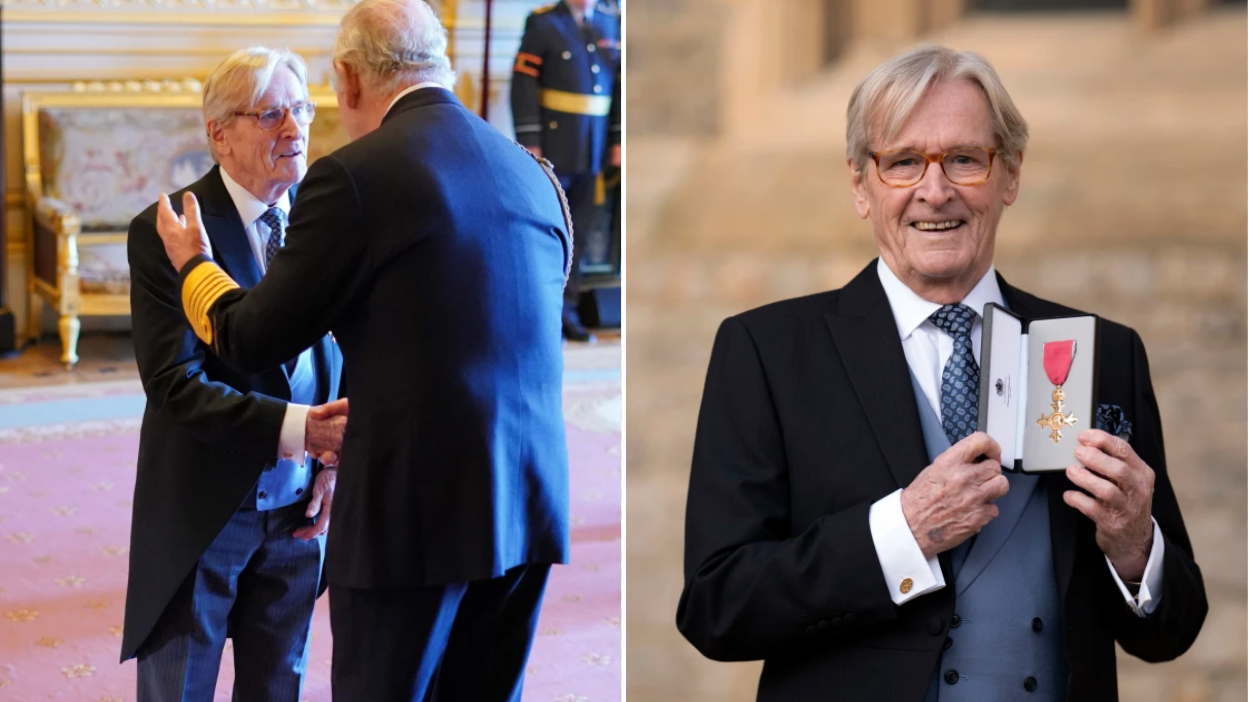 The Coronation Street legend – who has played Ken Barlow on the cobbles since the ITV soap first aired 61 years ago – was named on the New Year’s Honours list at the end of 2021 alongside EastEnders icon June Brown (Dot Cotton), and previously admitted he’s pleased with the ‘lovely’ recognition.

Appearing in an episode of This Morning back in January of this year, he told hosts Phillip Schofield and Holly Willoughby: ‘It’s always lovely. I sort of comparing it to getting a prize at school – it’s a little pat on the back, and it’s lovely.’

The 89-year-old actor – recognised for his services to drama and charity – appeared on the programme’s first ever episode in December 1960, and he pointed to the way his and Corrie’s own longevity has helped his character ‘develop and change’ on screen.

‘The great thing about Coronation Street is it shows the well-rounded characters,’ he explained. ‘We can develop and change, the writers will see that in the actor and put it through into the character.

‘So, it’s like a living organic process and it works very well. I’m just very fortunate to have this job.’

New pictures show Bill standing proudly outside with his award on show. He’s wearing a suit and blue tie, which matches perfectly with his blue waistcoat.

He added: ‘I just see him being head of this family, bit like a mafia family really, and the stories come from that!’

Martha gave Ken the chance to leave Weatherfield for Hull this week but in a dramatic turn of events, the glamourous actress ended up humiliating the icon in front of his many neighbours, during a performance of the AmDram play!