Kit Harington Has a Rebuttal for Unhappy Game of Thrones Fans 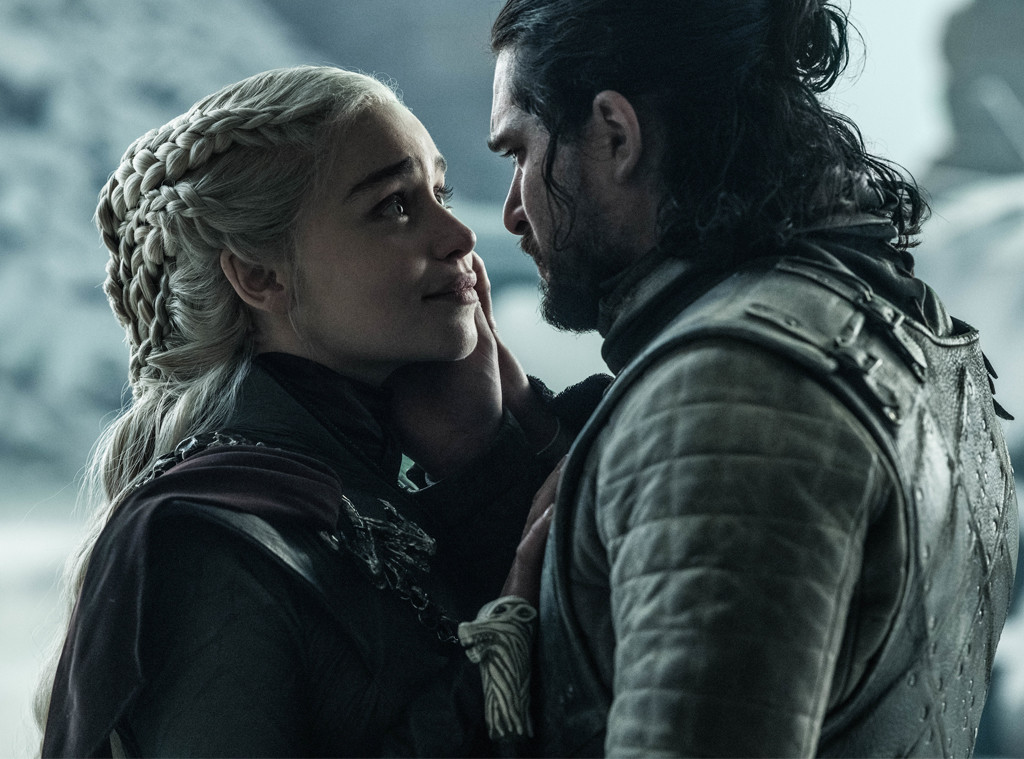 Yeah. It happened. Jon Snow killed Daenerys Targaryen (Emilia Clarke) after she destroyed King’s Landing and ended the lives of thousands of innocents. His punishment? Head to back to the wall for the Night’s Watch…but wait a minute, does the Night’s Watch still exist? Instead of having to man the wall and watch for the undead, Jon was able to go be free with Tormund (Kristofer Hivju), Ghost and the Wildlings.

“I think it’s going to divide,” Harington told EW about reaction to the finale. “But if you track [Daenerys’] story all the way back, she does some terrible things. She crucifies people. She burns people alive. This has been building. So, we have to say to the audience: ‘You’re in denial about this woman as well. You knew something was wrong. You’re culpable, you cheered her on.'”

Harington said killing Daenerys impacted Jon, mostly because it was the second woman he loved who died because of him.

“This is the second woman he’s fallen in love with who dies in his arms and he cradles her in the same way,” Harington said. “That’s an awful thing. In some ways, Jon did the same thing to Ygritte by training the boy who kills her. This destroys Jon to do this.” 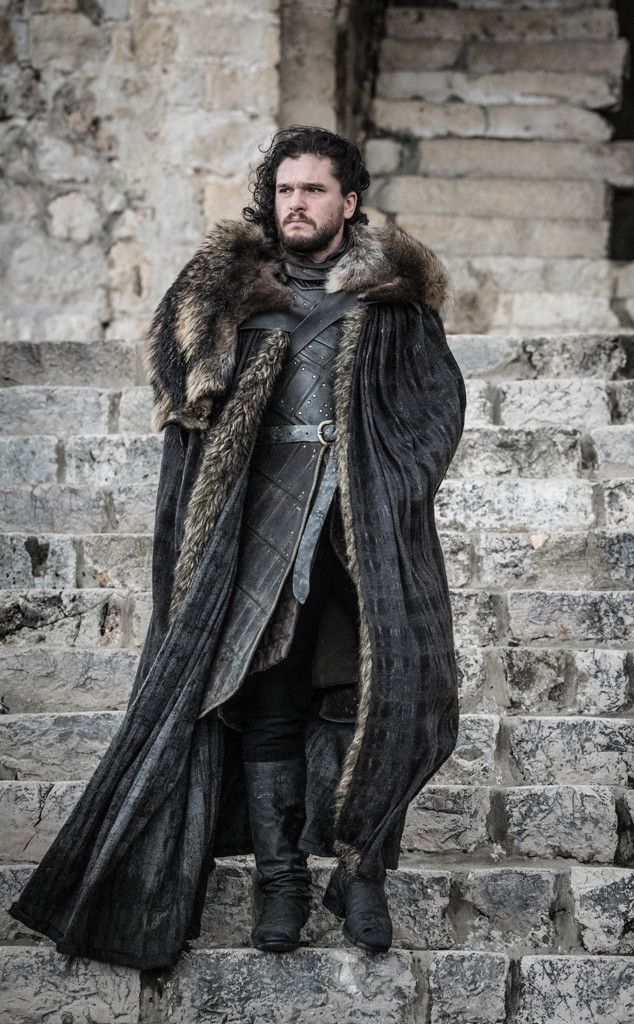 Ahead of the final episodes airing, Harington said he was afraid the two episodes will be accused of being sexist.

“One of my worries with this is we have Cersei and Dany, two leading women, who fall,” he said. “The justification is: Just because they’re women, why should they be the goodies? They’re the most interesting characters in the show. And that’s what Thrones has always done. You can’t just say the strong women are going to end up the good people. Dany is not a good person. It’s going to open up discussion but there’s nothing done in this show that isn’t truthful to the characters. And when have you ever seen a woman play a dictator?”

This tracks with how the Emmy nominated actor has spoke out about the final season before.

“How I feel about the show right now is quite defiant. I think no matter what anyone thinks about this season—and I don’t mean to sound mean about critics here—but whatever critic spends half an hour writing about this season and makes their [negative] judgement on it, in my head they can go f–k themselves. ‘Cause I know how much work was put into this,” Harington told Esquire.

The actor has long maintained he was “maybe not happy, but very satisfied” with the ending.

“I’m so excited for people to see it,” Harington said in January 2019. “I think it’s going to be extraordinary, hopefully it’ll change TV again like it did originally, and break boundaries. I think it might.”

“It’s like when you finish a book, you’re not happy it’s over are you? You don’t finish a good book and say, ‘I’m happy I finished that’,” Harington said. “But you have this grief that it’s over, and it’s exactly same with nine years doing this show. No matter how it ended, or how it does end, there’s always this bit of you that’s like, ‘oh’; there’s this loss around it.”